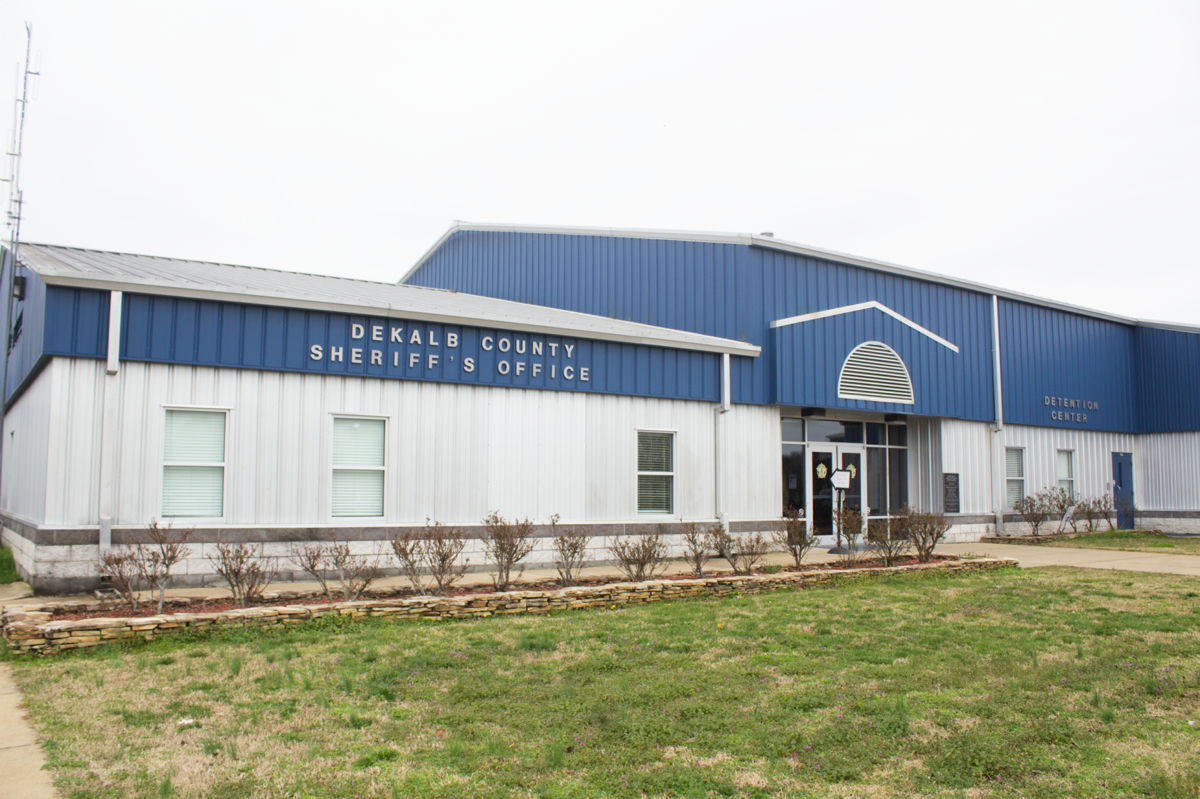 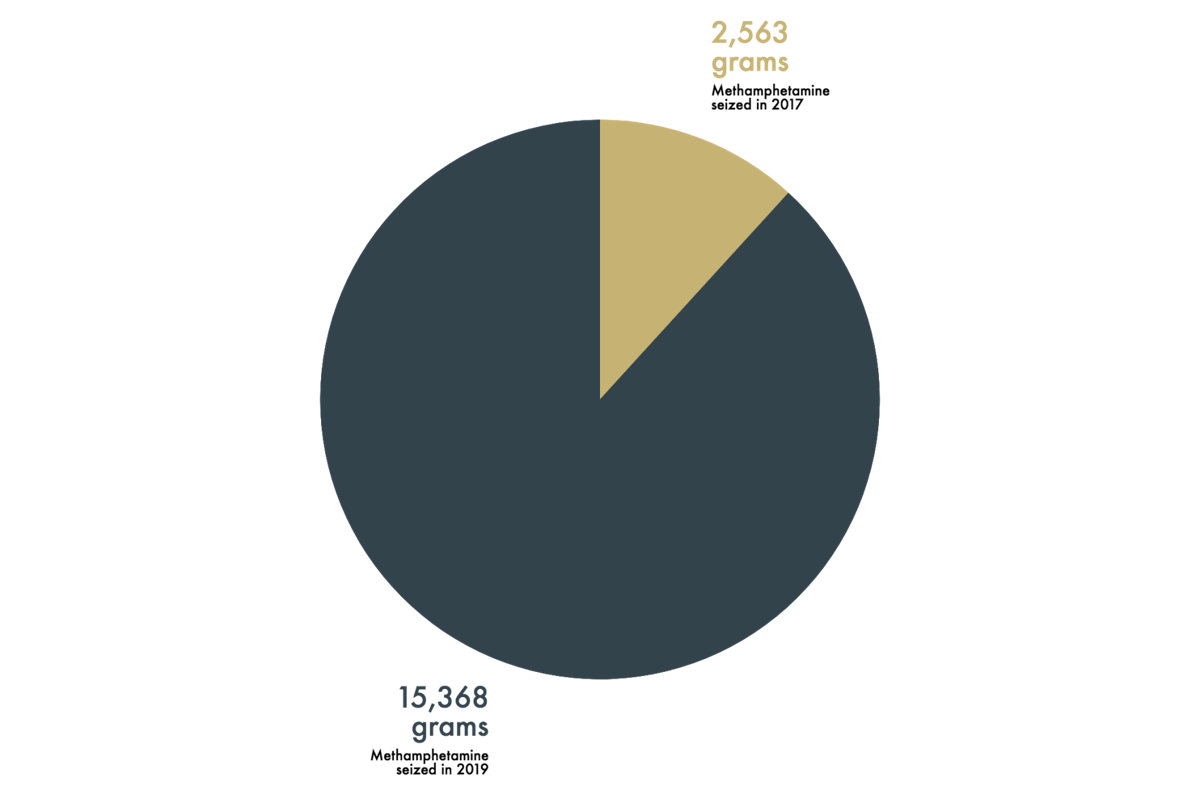 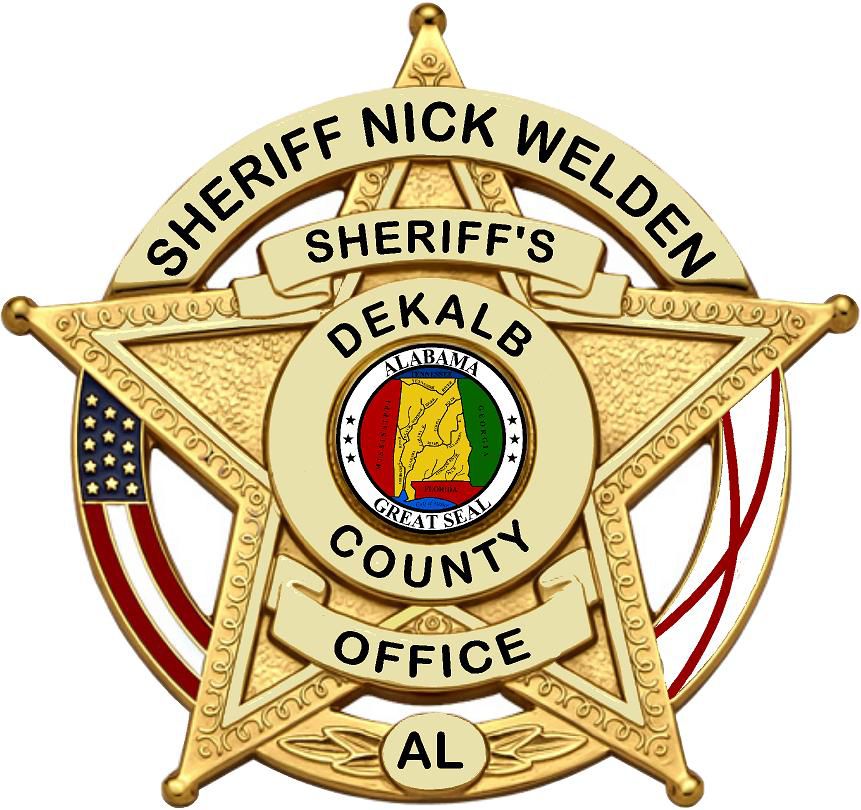 The DeKalb County Sheriff’s Office has compiled the yearly statistics for 2019. The numbers reflect the miles driven on the roads, amount of various narcotics seized, warrants served, calls answered and many other important figures.

Officials said compiling this data helps the office make adjustments to better serve the people of DeKalb County in 2020 and improve efficiency. Sheriff Nick Welden’s office would like to release these numbers to the public to maintain their transparency.

“I’m extremely proud of the hard work our deputies, investigators, narcotics agents, and interdiction agents have put in,” Welden said. “We hope to only improve these numbers in 2020.”

According to a press release sent out this week, “these numbers reflect how aggressively we have worked for the citizens of DeKalb County since Sheriff Nick Welden took office on January 1, 2019. Compared to 2017 (no data was found from 2018), deputies and narcotics agents seized 500 percent more methamphetamine (15,368 grams in 2019 compared to 2563 grams in 2017). Forty percent more total arrests were also made compared to 2017.”

“We’re very proud to get such a large amount of Methamphetamine off our streets. Meth has plagued our county for over a decade now. The drug trade is fueled by stolen goods. Tackling it head on will directly help make our county a better and safer place to live. God bless.”

Cloudy with occasional rain late. Low 39F. Winds ENE at 5 to 10 mph. Chance of rain 100%. Rainfall around a quarter of an inch.

Cloudy with occasional rain late. Low 39F. Winds ENE at 5 to 10 mph. Chance of rain 100%. Rainfall around a quarter of an inch.

Partly cloudy skies during the evening will give way to cloudy skies overnight. Low around 30F. Winds light and variable.