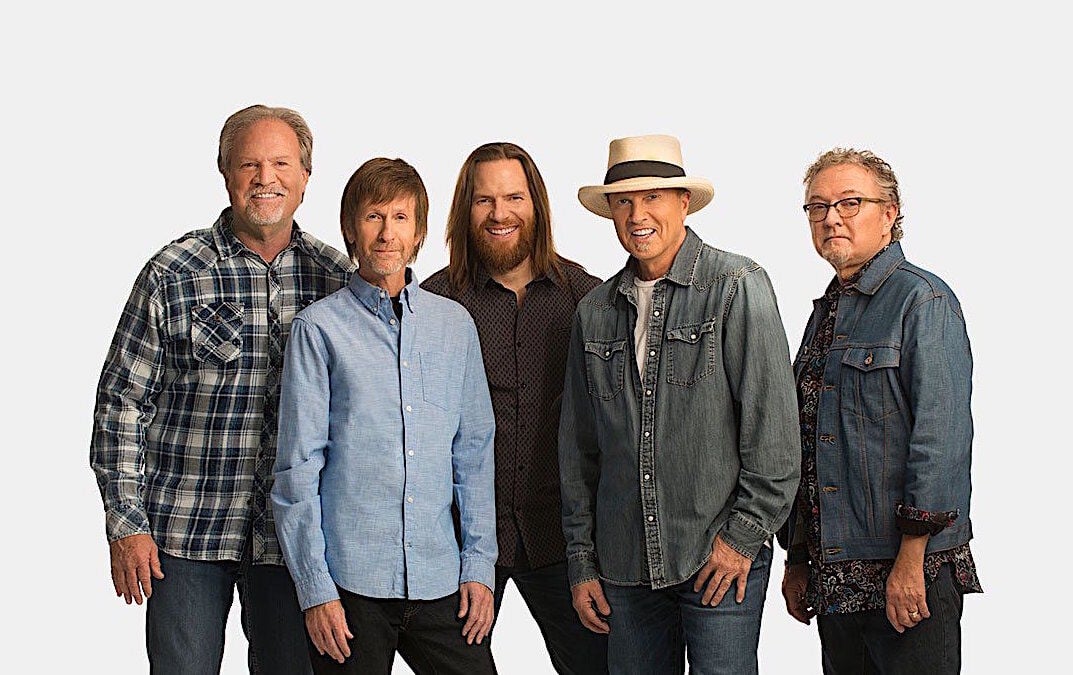 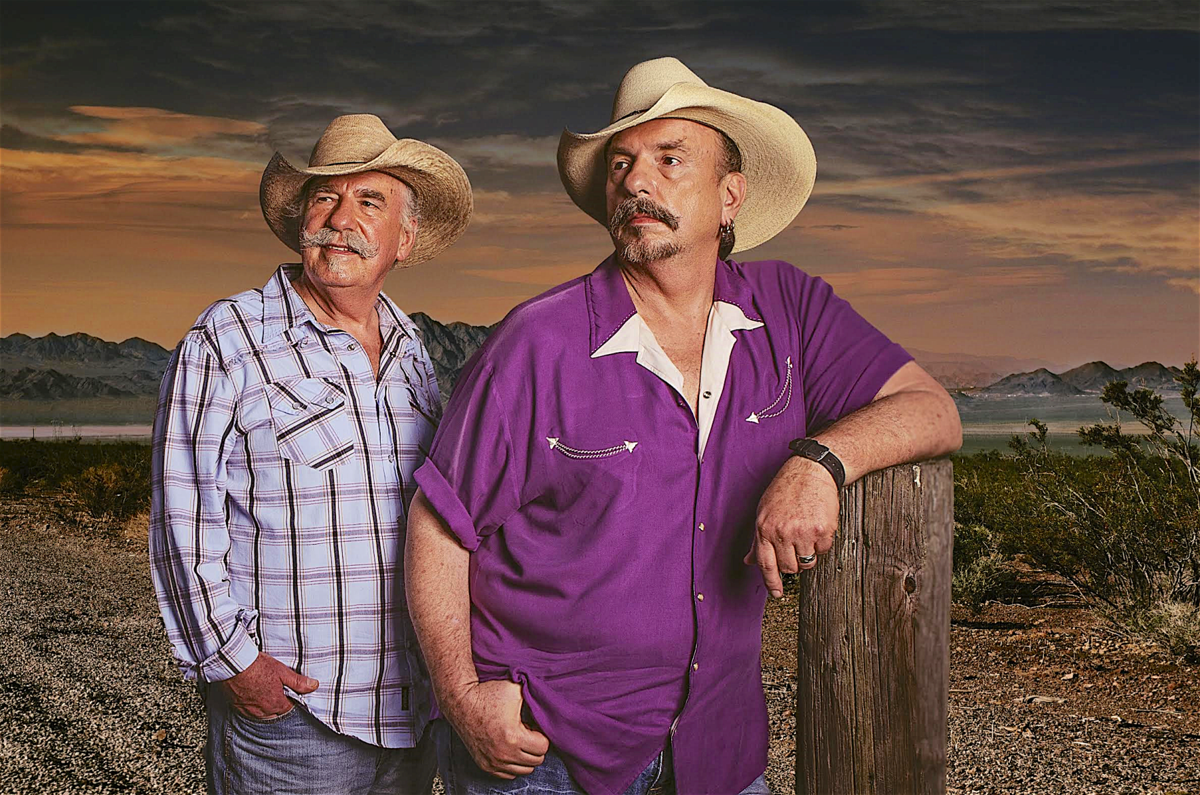 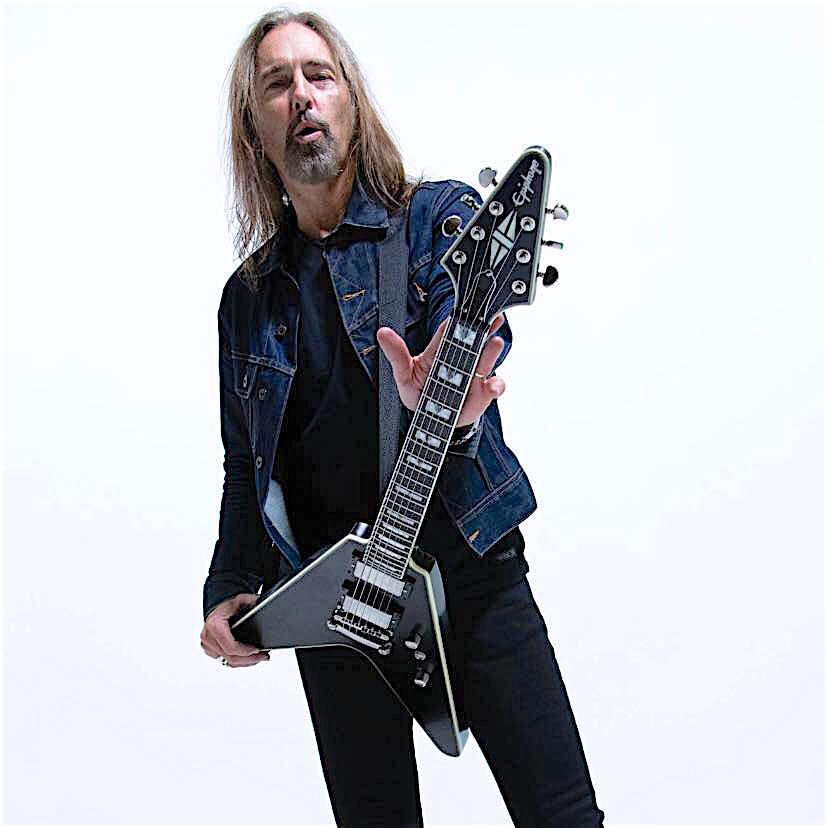 The City of Fort Payne this week announced the headlining musical acts for this year’s Boom Days Heritage Festival this September. The 2021 event carries on a tradition that started 15 years ago, missing last year due to the COVID-19 pandemic.

Sawyer Brown and The Bellamy Brothers will take the big stage on Saturday, Sept. 18.

Sawyer Brown, a country music band known for songs such as “Step That Step”, “Some Girls Do” and “Thank God for You”, has released 18 studio albums and charted more than 50 times on the Hot Country Songs charts.

Country music and pop duo, The Bellamy Brothers, have had a musical career that spans more than 40 years and includes their hit song, “Let Your Love Flow”, released in 1976. The brothers have released more than 50 albums, with 20 number one singles and more than 50 hits on the country charts.

Johnson, a Geraldine High School graduate, is a guitarist, vocalist and songwriter known for his solo career and current work with legendary Irish rock group Thin Lizzy, along with past work with Brother Cane and Alice Cooper and co-writing songs for Stevie Nicks, Carlos Santana, Steven Tyler, and Sammy Hagar.

Aeromyth, “Ultimate Tribute to Aerosmith” consists of members Jay Basinger as Steven Tyler, Frank Wilsey as Joe Perry, Neal Shelton as Brad Whitford, Tony Cavazo as Tom Hamilton and Joey Grillo as Joey Kramer. According to aeromyth.com, the band’s objective is simply, “the suspension of disbelief while remaining true to the undeniable spirit of America’s greatest rock band”.

Local artists including Me and the Girls, Four on the Floor, Still kickin’ and Wildwood will also perform on the big stage.

A stage at the Coal & Iron Building will feature local acoustic acts throughout the festival, including Stuart Douglas, Terry Hutcheson, Matty Croxton, Brant Noojin and Lee Burt and the Locals, and The Underwoods will hold a Gospel and Motown music performance in the pavilion in City Park. As a new feature this year, Elisha Tatum and The Tatum Brothers, along with special guests, will be traveling up and down Gault Avenue interacting with the crowd during the festival. New performances will also include the Fort Payne Robotics team, Pink Studio performers and Taekwondo demonstrations.

“We’ll have some local acts that will be on the stage on Saturday and four or five one-person acts doing acoustic shows will appear in the Coal & Iron Building,” Fort Payne Mayor Brian Baine said. “We’re going to focus on the one big stage rather than having multiple stages spread out through downtown as we’ve done in the past.”

Times for individual acts have yet to be announced.

The children’s play areas are always a large draw for families, and Baine says the city is working to make them even better.

“The children's area was a huge success in 2019, and we are adding even more this year,” he said. “More details to come on that, but we think kids and parents will be very happy.”

This year will also see many newly added art vendors and demonstrators.

Baine said the Boom Days Heritage Celebration is a significant cultural event for the city, celebrating Fort Payne’s unique beginnings nearly 130 years ago. A Boom Days Heritage Celebration planning committee is meeting every other week and is making progress toward bringing the tourist draw back to Fort Payne as more and more people become vaccinated and the pandemic becomes less of a concern with more things returning to normal.

To submit an application to be an art vendor, food vendor, volunteer or sponsor, call Fort Payne City Hall at 256-845-1524.

As the festival continues to progress, the mayor said there will also be additional information added to the website, along with the City of Fort Payne’s official new Facebook Page, https://www.facebook.com/CityofFortPayne.

Partly cloudy skies early will give way to occasional showers later during the night. Low 67F. Winds light and variable. Chance of rain 40%.