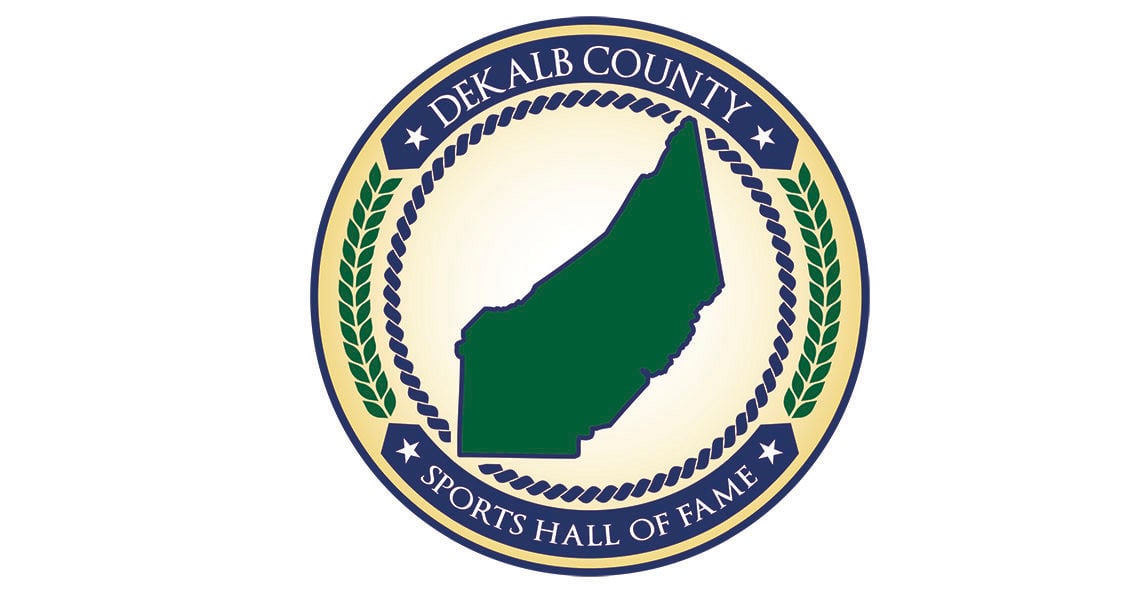 The DeKalb County Sports Hall of Fame has selected eight inductees to the Class of 2020. 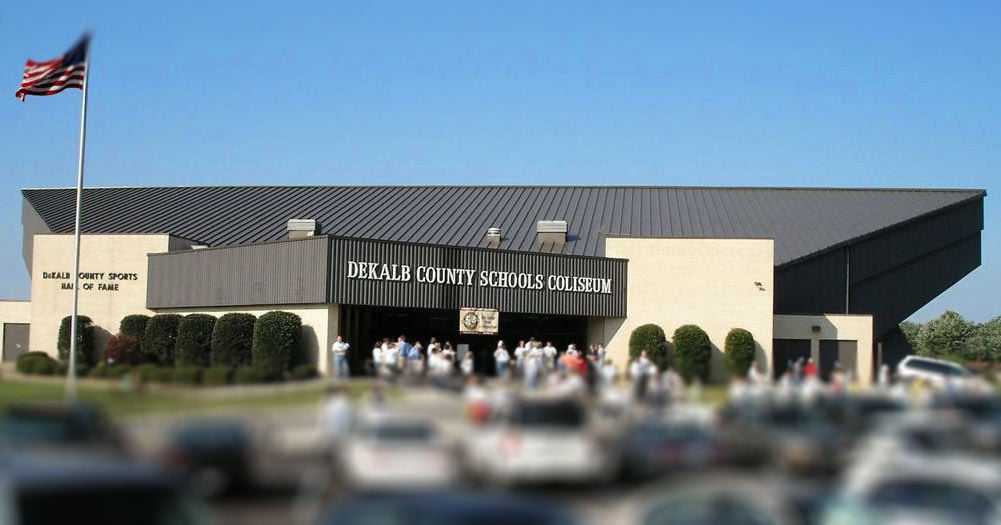 The DeKalb County Sports Hall of Fame has selected eight inductees to the Class of 2020.

The DeKalb County Sports Hall of Fame has selected eight inductees to the Class of 2020. This is the first time in five years that a class has been honored.

The board’s president, C.M. Sanford, said they are inducting eight members to the class this year since it has been a few years since they had a class.

“There were over 30 nominees this year and it was really hard to choose just eight” said Sanford. “They were all very deserving”

The Hall of Fame is also going to honor 18 high school students from Fort Payne High School and DeKalb County Schools. Two of those students will be awarded scholarships from the DeKalb County Sports Hall of Fame. This year’s inductees for the Class of 2020 are:

• Fort Payne Class of 1966: a four-year starter at Fort Payne High School and went on to play football at Auburn University

• Fort Payne Class of 1977: lettered in five sports and went on to play football at Auburn University for Coach Pat Dye

• Fort Payne Class of 1992: a 10-time state champion and went on to run track at the University of Alabama

• Crossville Class of 2008: went on the play basketball at Belmont and lead them to 96 victories and 3 post seasons appearances

• Valley Head class of 1967: went on to play fullback at Tennessee Tech then transferred to JSU to play as a linebacker, was instrumental in building the girls soccer program at Fort Payne

A full story on each inductee will be released in the April edition of DeKalb Living Magazine and the DeKalb County Sports Hall of Fame program.

A banquet will be held at the DeKalb County Schools Coliseum on June 13 at 6 p.m. to honor these inductees and the high school students. Tickets include a meal and a copy of the program. They will be on sale from the board for the event.

If you would like to purchase tickets or an advertisement for the program, contact DeKalb County Sports Hall of Fame President C.M. Sanford at 256-996-0513 or email csanford1717@yahoo.com or contact Vice President Harold Bouldin at 256-638-5582.

Partly cloudy in the evening then becoming cloudy with periods of rain after midnight. Low 46F. Winds S at 5 to 10 mph. Chance of rain 90%. Rainfall near a quarter of an inch.

Thundershowers following a period of rain early. Low around 55F. Winds WSW at 5 to 10 mph. Chance of rain 80%.