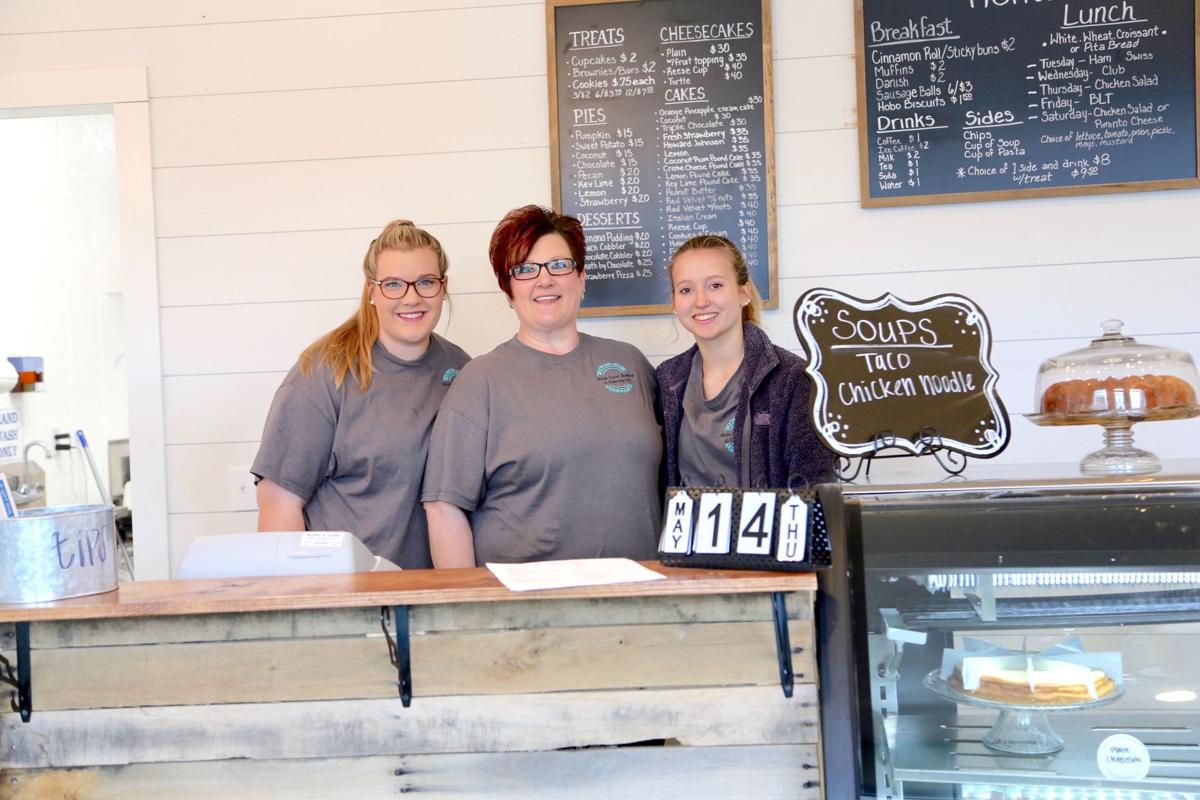 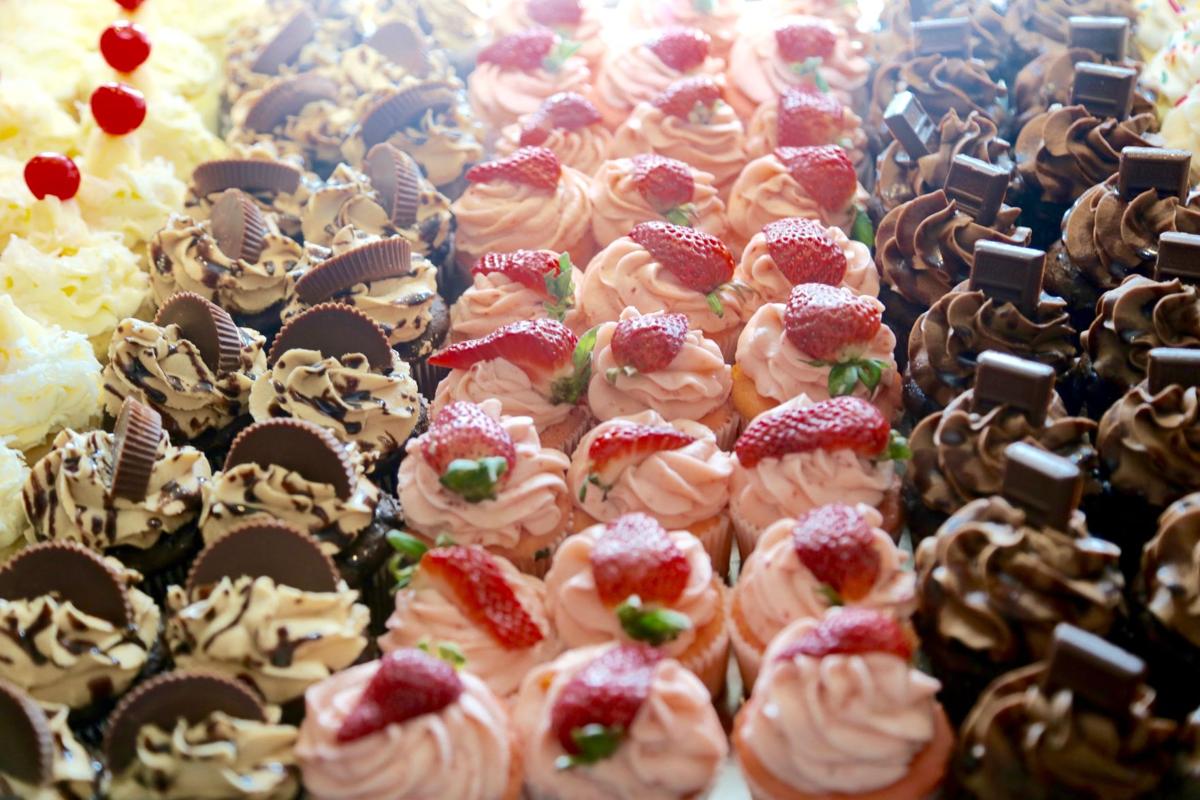 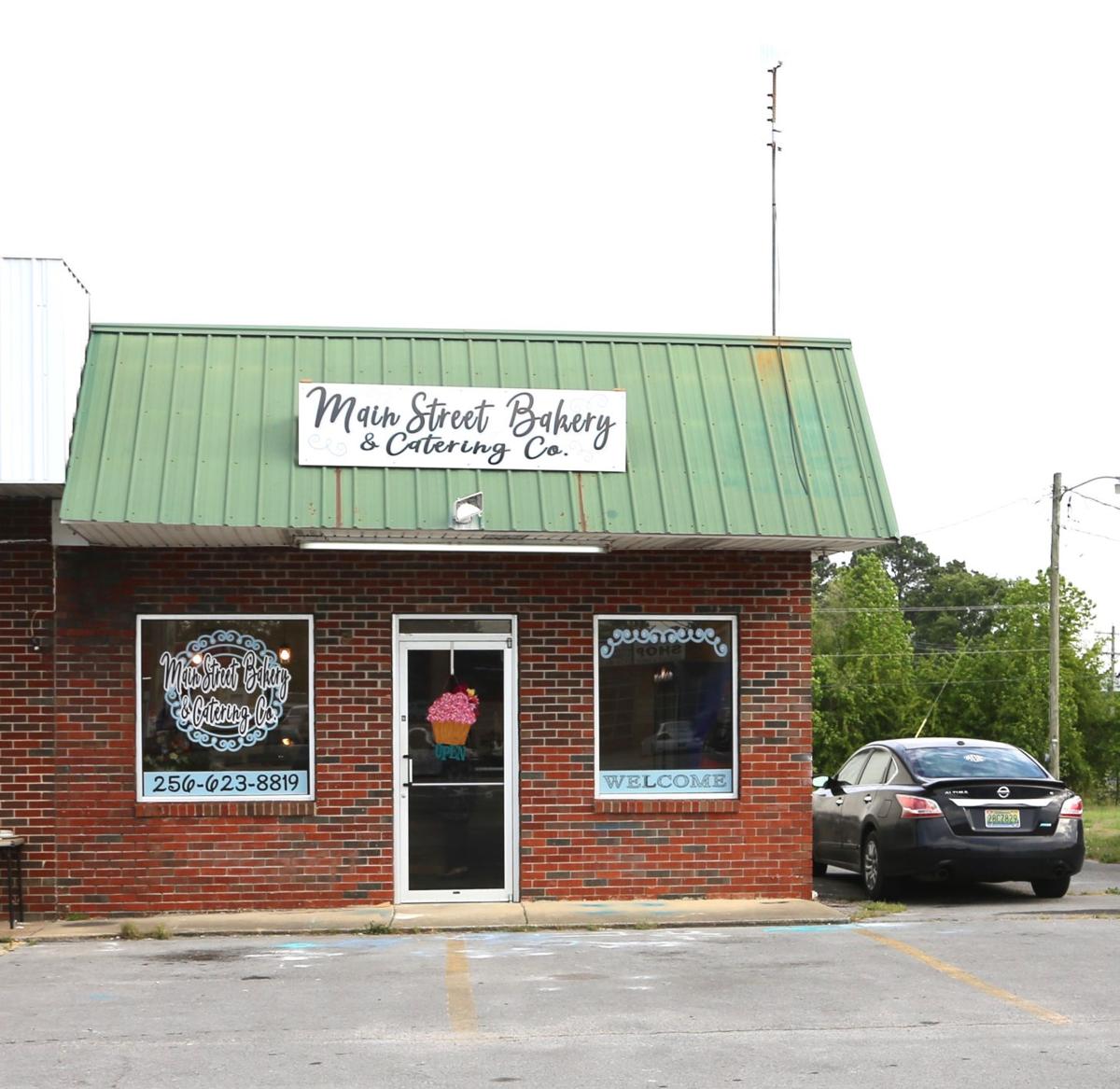 Main Street Bakery and Catering Co. opened its doors in Fyffe earlier this month, featuring a variety of fresh goods.

“Vanessa Chambers was the owner of that, and I started working for her 14 years ago. I loved it,” she said.

Due to Chambers’ health problems, Gilliland took over the restaurant, which she ran for a couple of years before taking a break to dedicate more time to her children, who were young at the time.

“I gave that up and began baking from home for friends and family,” she said.

Although baking and cooking have been longtime hobbies, Gilliland decided to acquire her home business license six years ago and started a home-based bakery.

“I was just making cakes on the side, and I really loved it,” she said.

Gilliland said she always dreamed of opening her own bakery, but she just didn’t feel like she was ready.

“I worked full-time, so the baking was just my side job,” she said.

As her home bakery and catering grew, Gilliland said her side job began to become more full time than her full time job.

“So I thought I am going to have to do something different, I can’t do both and I started looking for a building for the storefront,” she said.

Gilliland said she had been praying about it and started looking for locations but nothing that she looked at “really felt right.”

She heard from a coworker about a building available in Fyffe and after scouting the location, Gilliland said she fell in “love” with.

“It just felt right. I called the gentleman who owned the building, looked at it the next day and it just fell into place from there,” said Gilliland.

After working on remodeling what would be home to Main Street Bakery and Catering Co., Gilliland said they were ready to open by the first of March. However, due to the COVID-19 crisis, the opening date was delayed until May.

Regarding her first full week of business, she said the response had been “outstanding,” so much so that she had to close early every day because they sold out of everything they had available.

“It didn’t matter that we tried to double the amount we were doing from opening day to the next day, we still sold out early,” Gilliland said.

According to Gilliland, their first week was a long one, and coming into a new week, they had implemented a new game plan.

“I feel like we’ve been a little more prepared this week but we have had a great response, even with our lunches,” she said.

There are four different sides available to choose from pasta salad, chips and two types of soups. Each meal comes with your choice drink of sweet and unsweet tea, soda, water, milk, chocolate milk or coffee.

Gilliland said they always have two types of muffins and danish, as well.

This week bacon cheddar muffins were added to the menu.

Counter cases are filled with premade pastries, baked goods and desserts for grab-and-go.

“I bake six varieties of cupcakes per day, including strawberry, turtle, birthday cake, nutter butter and chocolate, among some and those change. It’s never a set flavor. We also always have two types of bar desserts and two types of cookies,”

In addition to baked goods, Gilliland also bakes specialty cakes and is available for event catering or drop off catering services.

For additional information and daily updates, visit their Facebook page