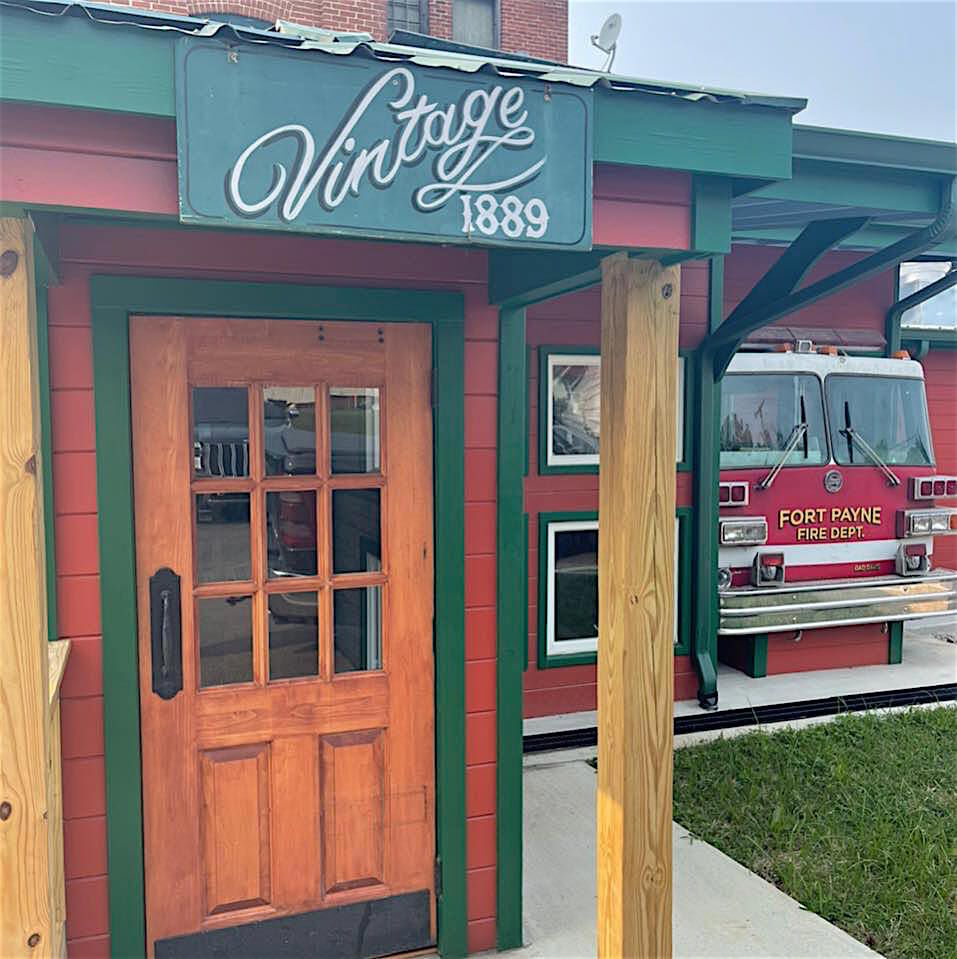 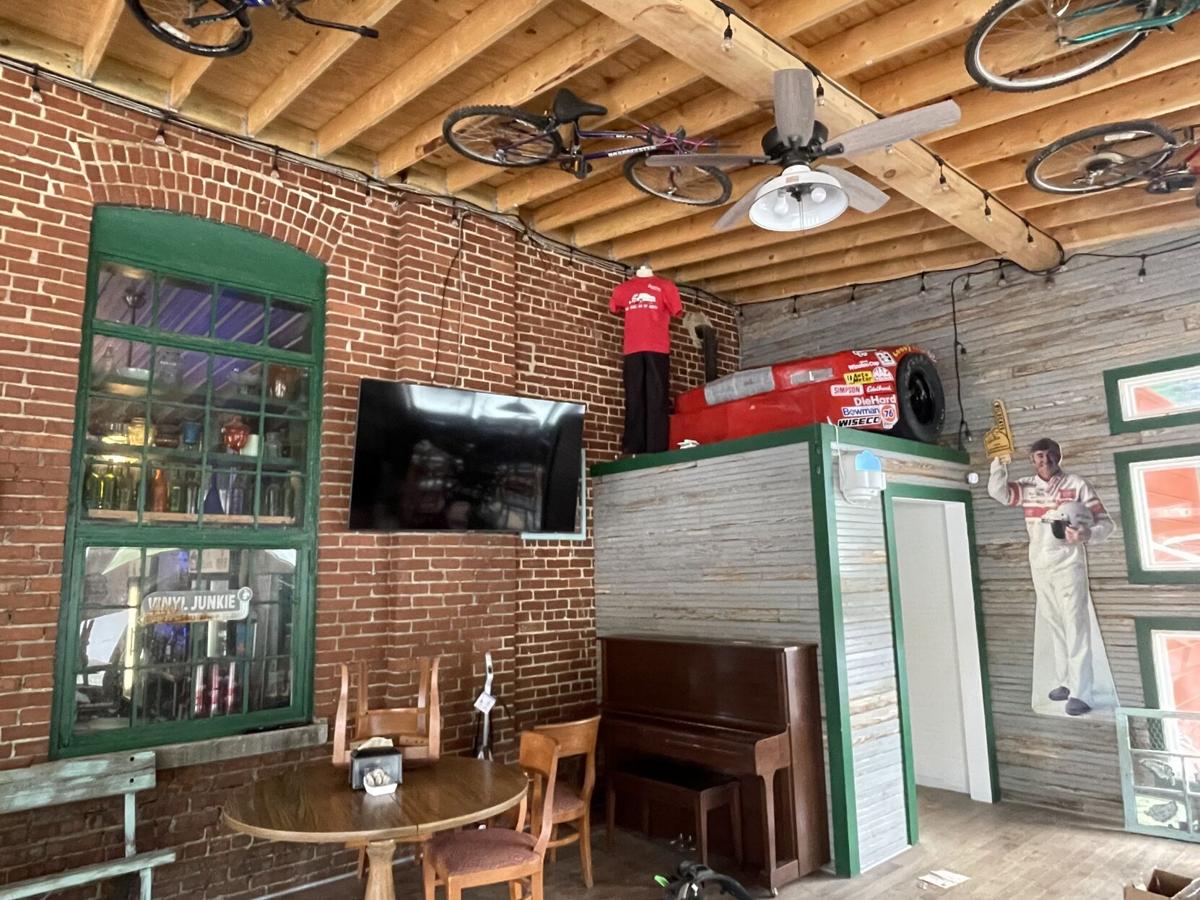 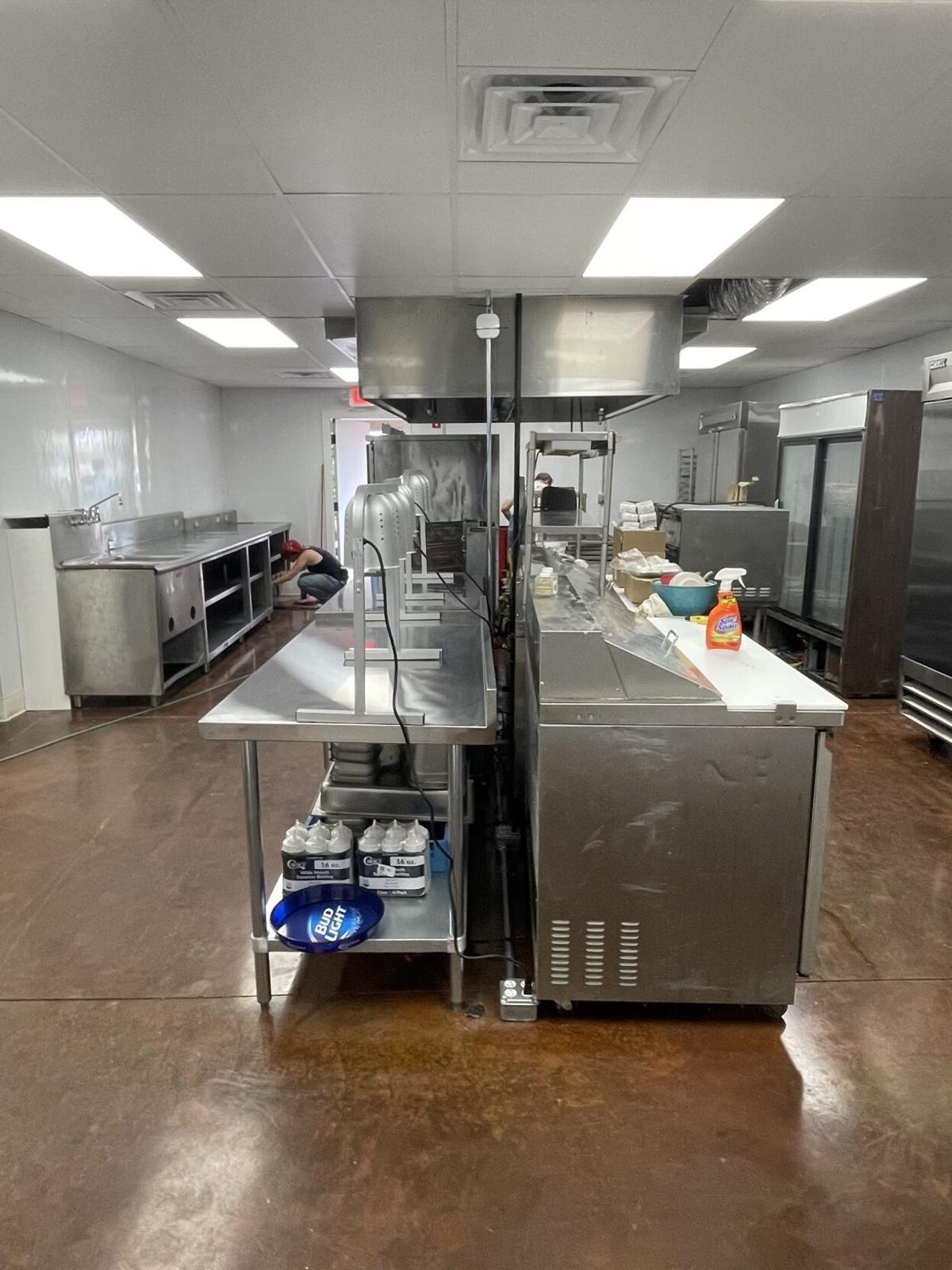 Vintage 1889 Café is planning to reopen on Monday, Sept. 20. The recent remodel has more than tripled the seating space, and the newly added décor adds more history, memorabilia and uniqueness to a space that was already the favorite hotspot for many locals and tourists alike.

The restaurant is located at 151 8th St. N.E. in Fort Payne. Anyone who ever visited the business knew that seating was limited after word got out about the atmosphere and food. An additional room and patio/deck have been added onto the main dining area. A large garage door has been installed to open up on good weather days to connect the two spaces.

Owners, Dr. Stephen Brewer, DMD and wife Lynn Locklear Brewer, have worked diligently to add mementos that are important to them, as well as the community. The cab of an authentic fire truck has been incorporated into the décor that is featured both inside and outside the remodel, the truck sits center stage of the musicians stand. “The firetruck is from Binghamton, New York”, said Dr. Brewer. “It is from the same place as one the local fire station owns. I had the Fort Payne name painted on the front of the truck and the lights all work on the truck; I just need to do some more electrical work to be able to use them.”

Other collectibles include the large piece of NASCAR mounted at ceiling level in honor of legendary race car driver Bobby Allison. The ceiling is also a conversation piece due to the multiple bicycles from the Brewer/Locklear family. A water hydrant from the early 1900s is on display. “People see the water towers here around the old mill and don’t realize what they were for,” said Dr. Brewer. “They were for fire suppression. They are not as old as the mill, but they were installed in the early 1900s, because if the mill caught fire the city water pressure would not have been sufficient at that time to put out a fire.” Other time-honored items that were found on the property have been put on display as well.

The kitchen has also been expanded several times over the previous space and new kitchen equipment such as freezers and coolers have been purchased. A chargrill has been installed in addition to a regular flattop grill. This new grill allows for woodchips to be used to give steaks and burgers the smoky taste of outdoor grilling. “There’s nothing like an updated, enlarged kitchen,” said Lynn Brewer. “I’m also happy with the way the bar turned out.” Blue lights were installed in the bar showcasing the selection of spirits.

Patrons can expect the same great food selections, with subtle additions made over time as business expands in the weeks to come. “I would love to be able to add weekend brunch to the schedule,” said Lynn Brewer. “It will no doubt be something we add to the Café when business picks up again.”