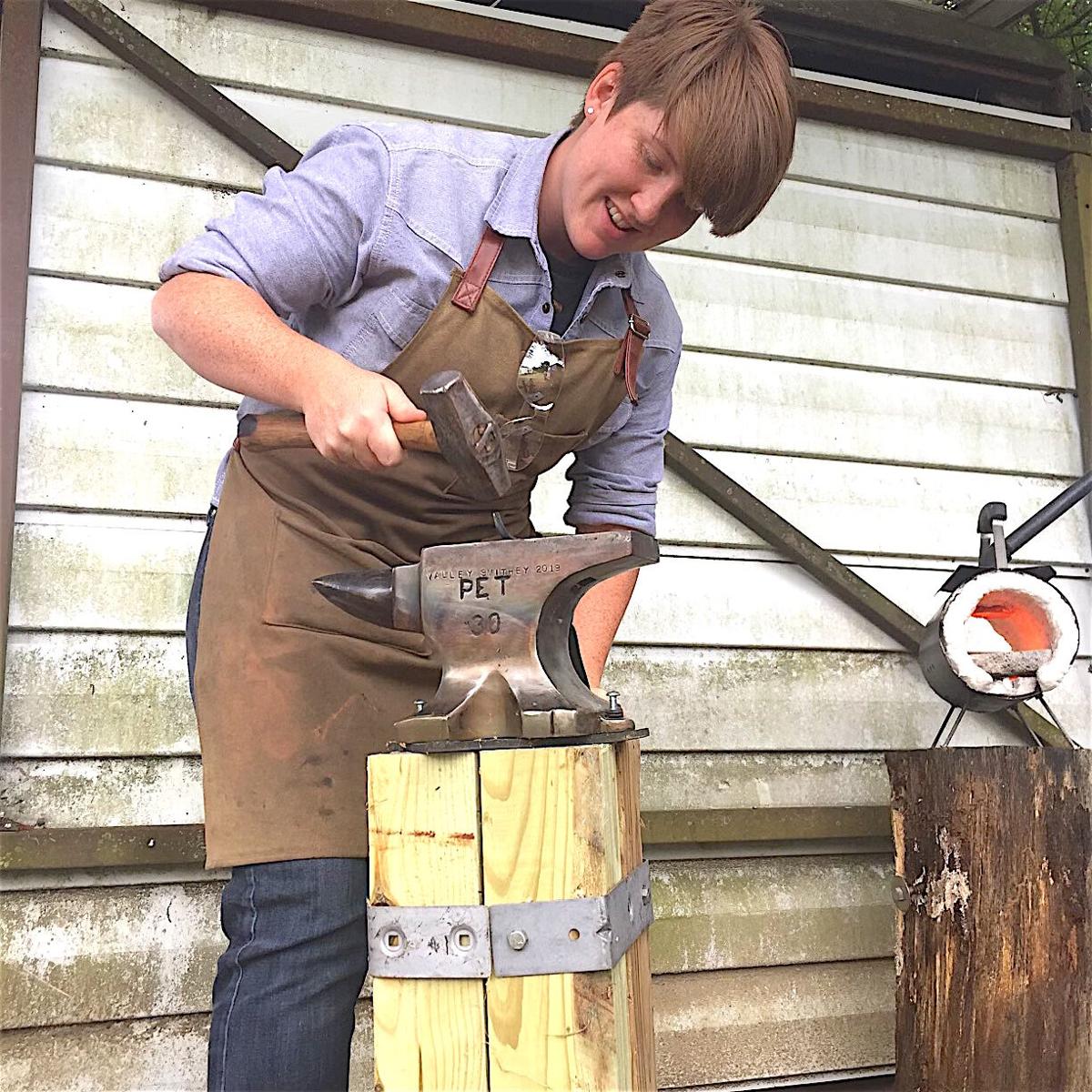 Sylvania’s Taylor Blake Allison breaks the mold by developing skills in blacksmithing, a craft that has primarily been done by men throughout history. 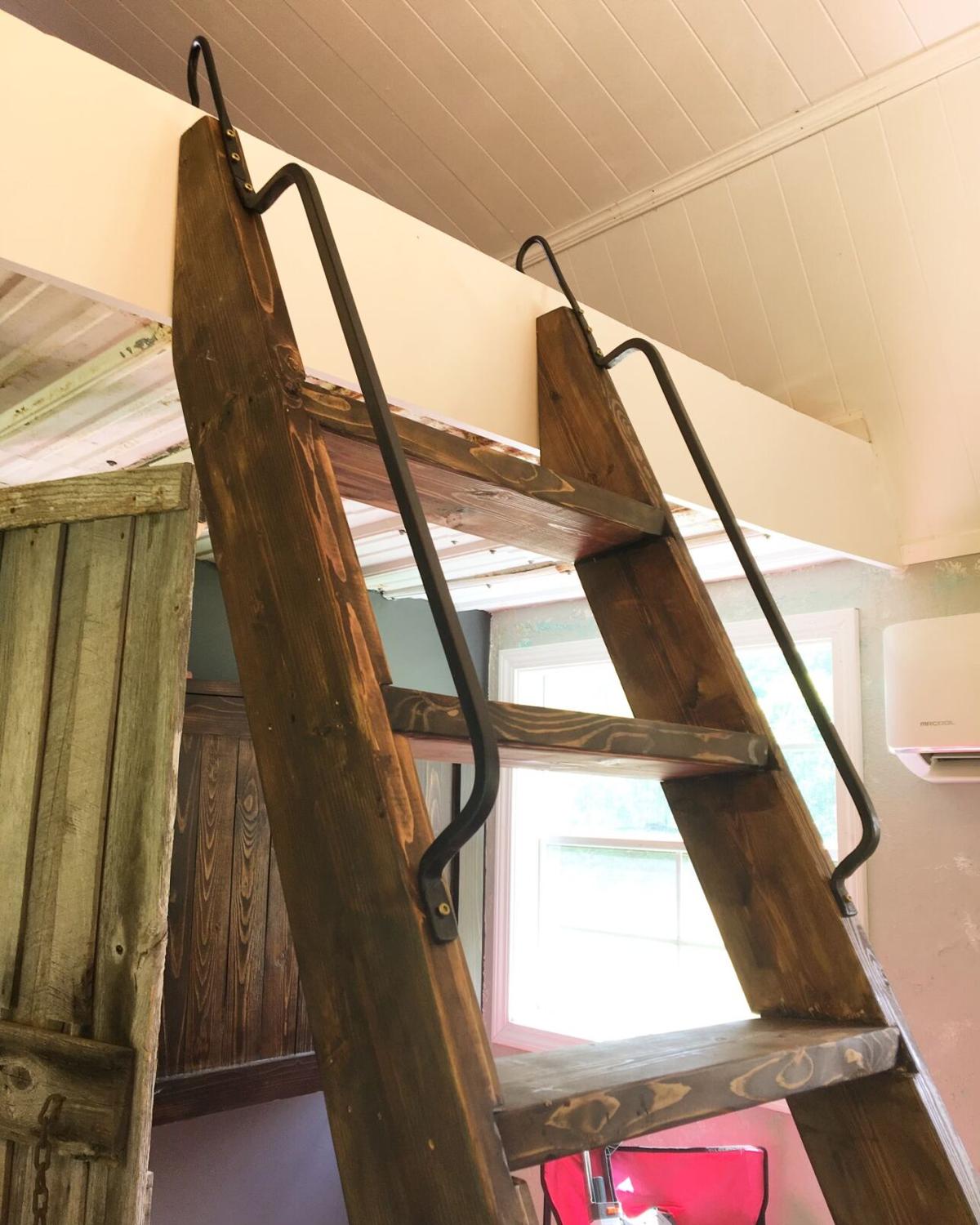 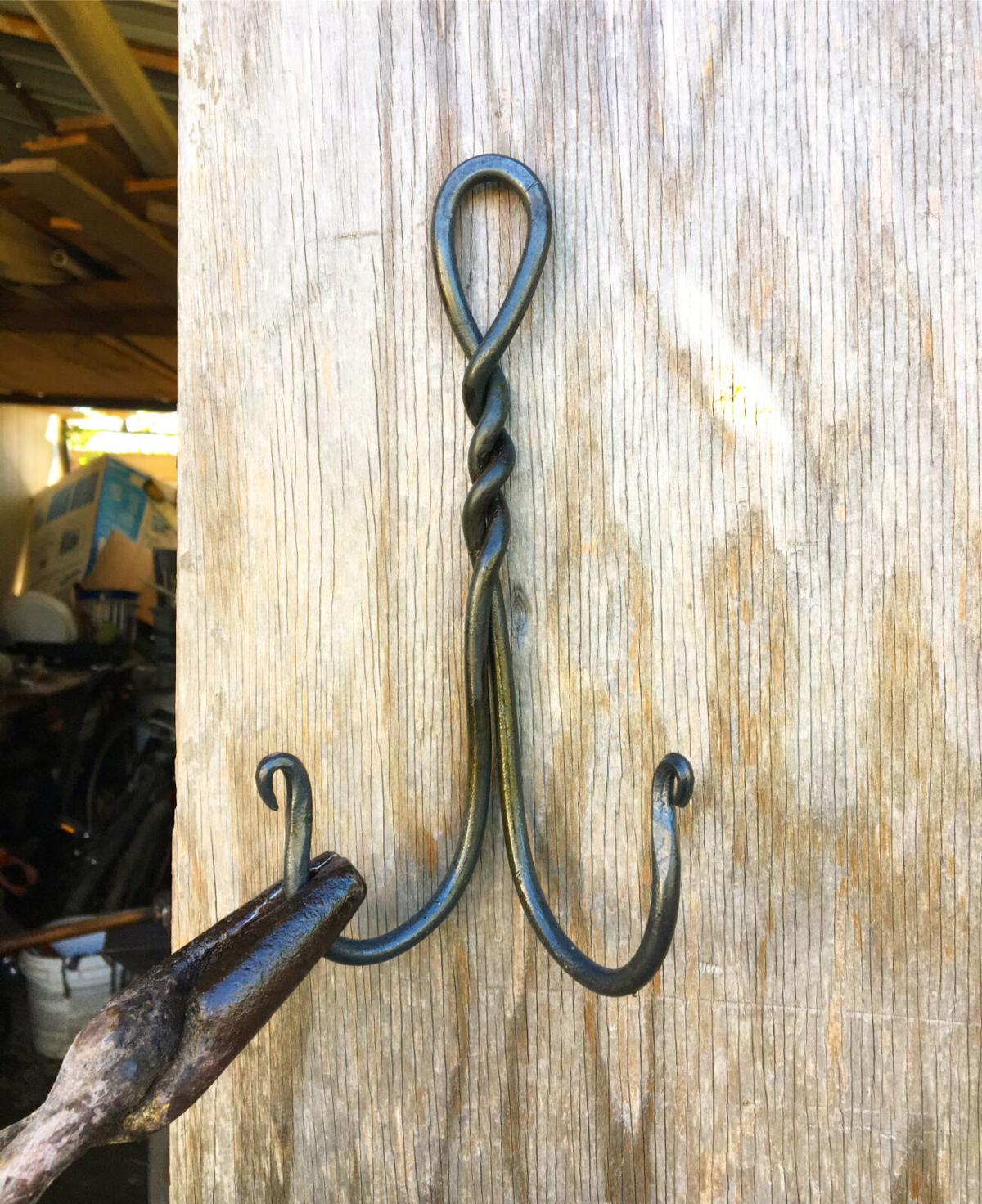 Sylvania’s Taylor Blake Allison breaks the mold by developing skills in blacksmithing, a craft that has primarily been done by men throughout history.

Taylor Blake Allison is a 2011 graduate of Sylvania High School and does blacksmithing as a hobby. When most people think of a blacksmith, they generally picture a man. The demographics for female blacksmiths is about 20% female versus 80% male. This is due in part to the physicality of the craft, however while it is true that the majority of blacksmiths throughout history have been men, a handful of women around the world have practiced blacksmithing for hundreds of years.

For Allison, her newfound hobby started in 2016 when she wanted to do a project with her brother who is ten years her junior. Allison, like most millennials, turned to YouTube for information on how to make your own foundry. “We didn’t make anything useful, but we did have fun,” said Allison. “We melted aluminum cans and poured them into various molds. My brother did not find forging as fascinating as I did and what was suppose to just be an experiment morphed into a full-blown hobby.”

Allison found herself purchasing books on forging, watching multiple YouTube videos, and connecting with people in the community with the know-how of forging. Allison gives credit to two local blacksmiths Walter Howell and John Sims who allowed her to pick-their-brains to help her learn more about this rare talent.

One of the most important products blacksmiths have been responsible for making are nails. It was not uncommon, at one time, for families who were relocating to burn down their homes to retrieve the nails from the ashes. These days most people think of a farrier when they think of a blacksmith. Allison says she gets asked all the time if she is a farrier, she is not. What she likes to forge are tools such as utilitarian hooks and fireplace tools. She also likes to make tri-pods for campfires. As she continues to hone her skill, she hopes to make furniture, such as a rocking chair and garden bench.

For this young woman, her hobby is about recycling. “I’m sustainability minded,” said Allison. “I like the idea of taking scrap-metal, basically junk, and turning it into something useful or beautiful such as a copper rose that I once made.”

At times, Allison has presented her talent at festivals such as at Mentone Colorfest, Mentone Rhododendron Festival, and Creative Spirit Market at DeSoto State Park.

Taylor Blake’s Motto: “Break the mold, go out and do what you are interested in.”