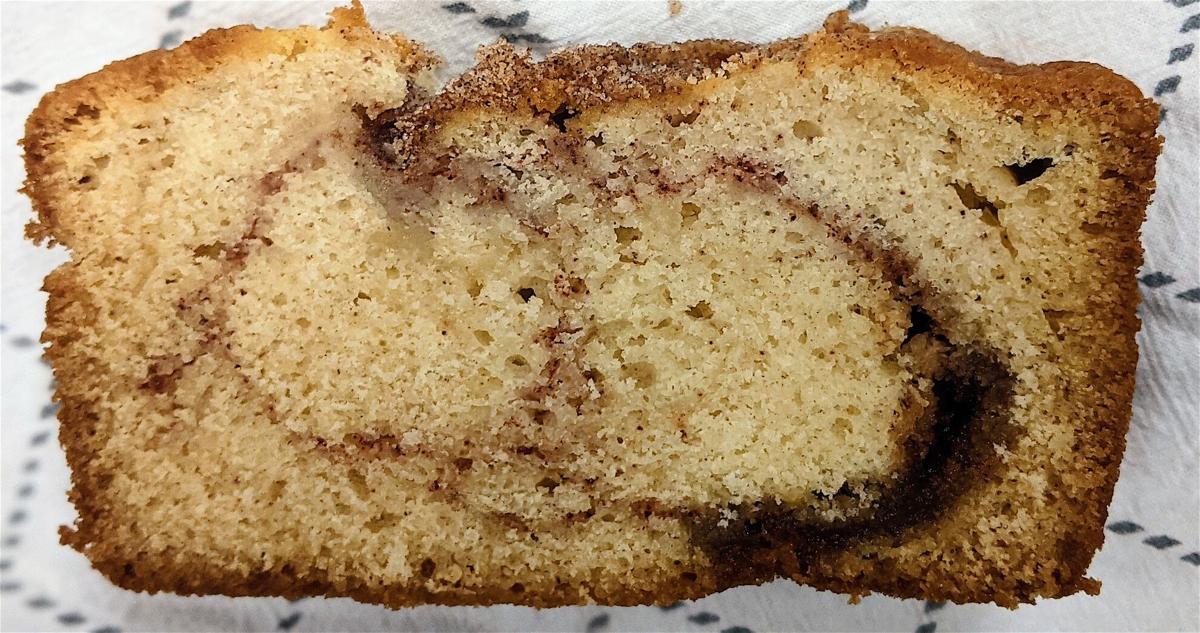 The perfect blend of cinnamon and sugar are found in a slice of homemade bread. 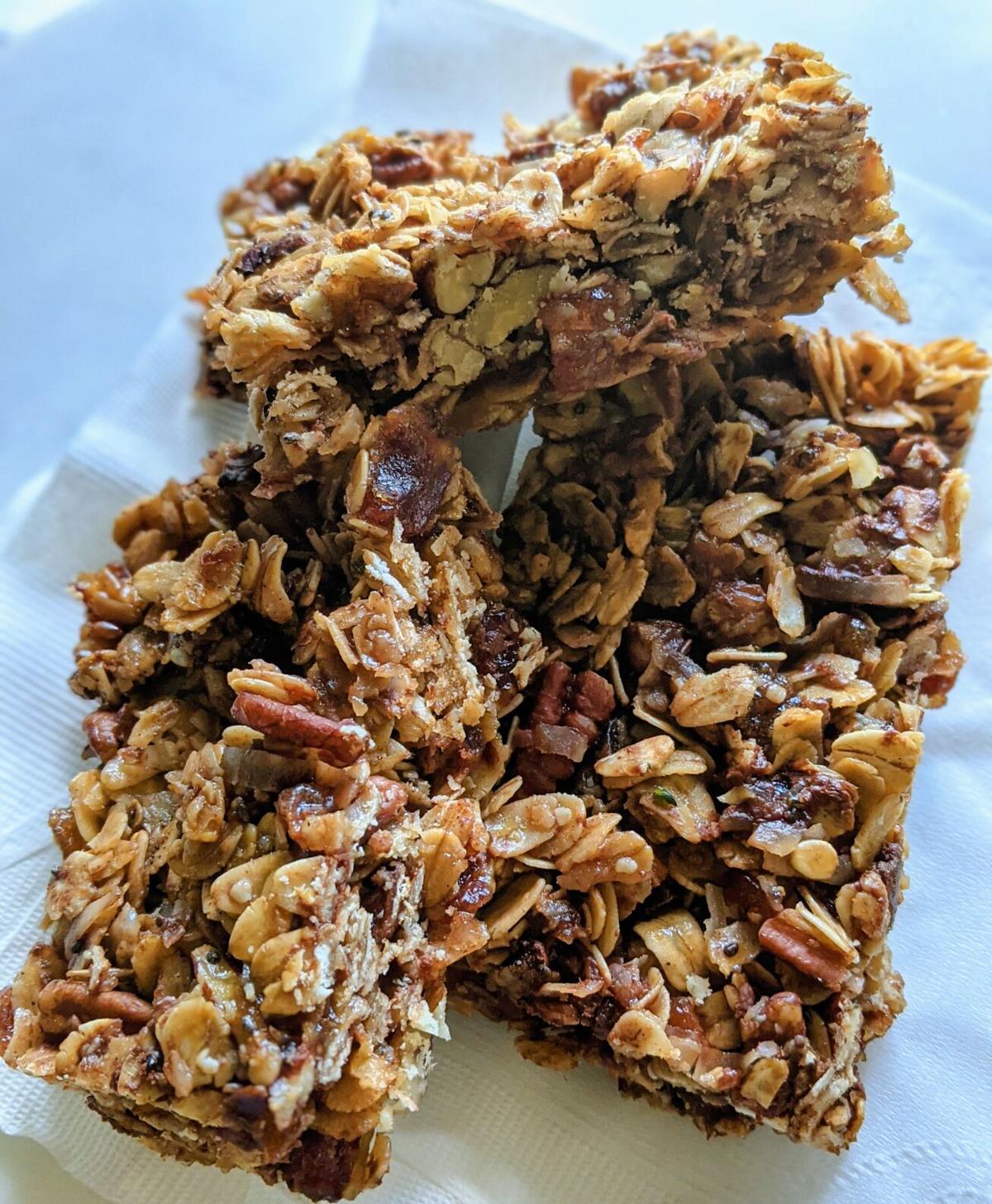 Packed with a lot of flavor, these moist granola bars make a great snack any time of the day

The perfect blend of cinnamon and sugar are found in a slice of homemade bread.

Packed with a lot of flavor, these moist granola bars make a great snack any time of the day

In honor of the fall season, I stopped by Starbucks recently to celebrate by ordering a pumpkin spice latte. When it comes to all things pumpkin spice related, it seems the world is evenly divided into two camps: those who love the autumnal flavor and those who detest the very idea of it. Of all the spices used in pumpkin spice blends, the unique taste of cinnamon is unrivaled. Cinnamon is a common ingredient found in desserts and other sweets, but it is also used for savory dishes, such as Moroccan tagine dishes or Greek pastitsio. The fragrant spice is known for its anti-inflammatory properties and can aid digestion, fight bad breath, and help to lower blood sugar and cholesterol levels. Most of the cinnamon you will find in local supermarkets is the cassia variety, which is stronger in flavor, while Ceylon is typically more delicate and sweeter. Sprinkle some cinnamon on your toast or add some to your tea and enjoy the taste as well as the health benefits of this ancient spice.

Place the nuts and oats on a parchment lined baking sheet; toast for 10 minutes at 350 degrees, stirring a few times while toasting. Add the mixture to a bowl and stir in the cinnamon and ginger, and lower the oven temperature to 300 degrees. In a small saucepan, bring to a boil the butter, honey, dark brown sugar, vanilla extract, and salt; stir occasionally until the sugar is completely dissolved. Pour the mixture over the toasted oatmeal and add the diced dates or apricots. Stir to combine. Allow to cool for 5 minutes. Pour the mixture into a lightly greased or foil lined 8x12-inch baking sheet or dish. Press mixture evenly into the dish or pan. Bake at 300 degrees for 25 minutes or until golden on top. Cool completely before cutting into bars or squares.

In an extra-large bowl, cream together the butter, sugar, and eggs until smooth. Add the buttermilk, flour, and baking soda, Mix well. Stir in the ½ tsp. cinnamon and 3 teaspoons of light brown sugar. Pour almost half of the batter evenly into two well-greased loaf pans. In a small bowl, combine the sugar and cinnamon mixture together. Sprinkle ¾ of the sugar-cinnamon mixture evenly over the batter in the two loaf pans. Add the remaining batter to the pans, and swirl the tops with the remaining sugar and cinnamon mixture. Bake for 50 minutes at 350 degrees or until toothpick inserted into center comes out clean. Cool on wire rack for 20 minutes.

In a mixing bowl, cream the softened butter with 1 cup sugar. Add the eggs and beat well. Stir in the vanilla extract. In a separate bowl, stir together the flour, baking powder, and baking soda. Add to the mixing bowl alternating with the cup of sour cream. Spread half of the batter into a greased 9-inch baking pan. Sprinkle with the chocolate chips. Combine the ½ cup sugar and cinnamon together and sprinkle evenly over the chocolate chips. Spread the remaining batter on top. Bake at 350 degrees for 45 minutes or until toothpick inserted into center comes out clean. Add dollops of Cool Whip with a dash of cinnamon to each slice.

— Amy Fischer lives in Fort Payne, Alabama, and is a Southern food enthusiast who loves to spend time in the kitchen creating tasty recipes. You can contact her at facebook.com/MySouthernTable.