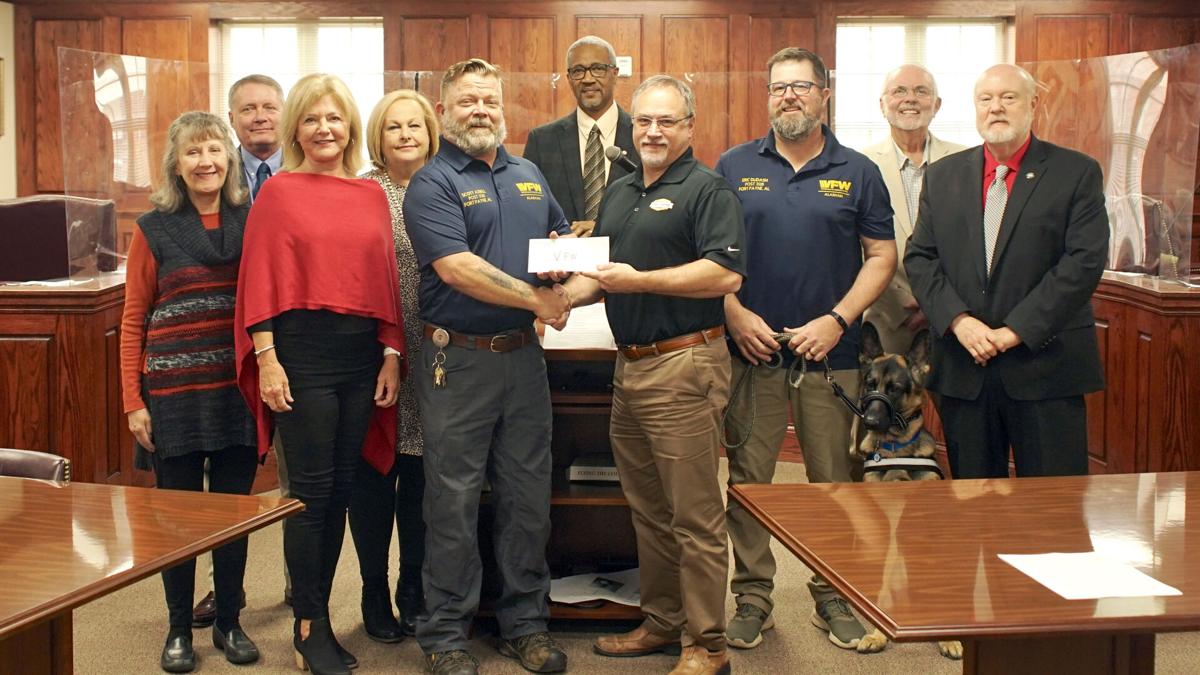 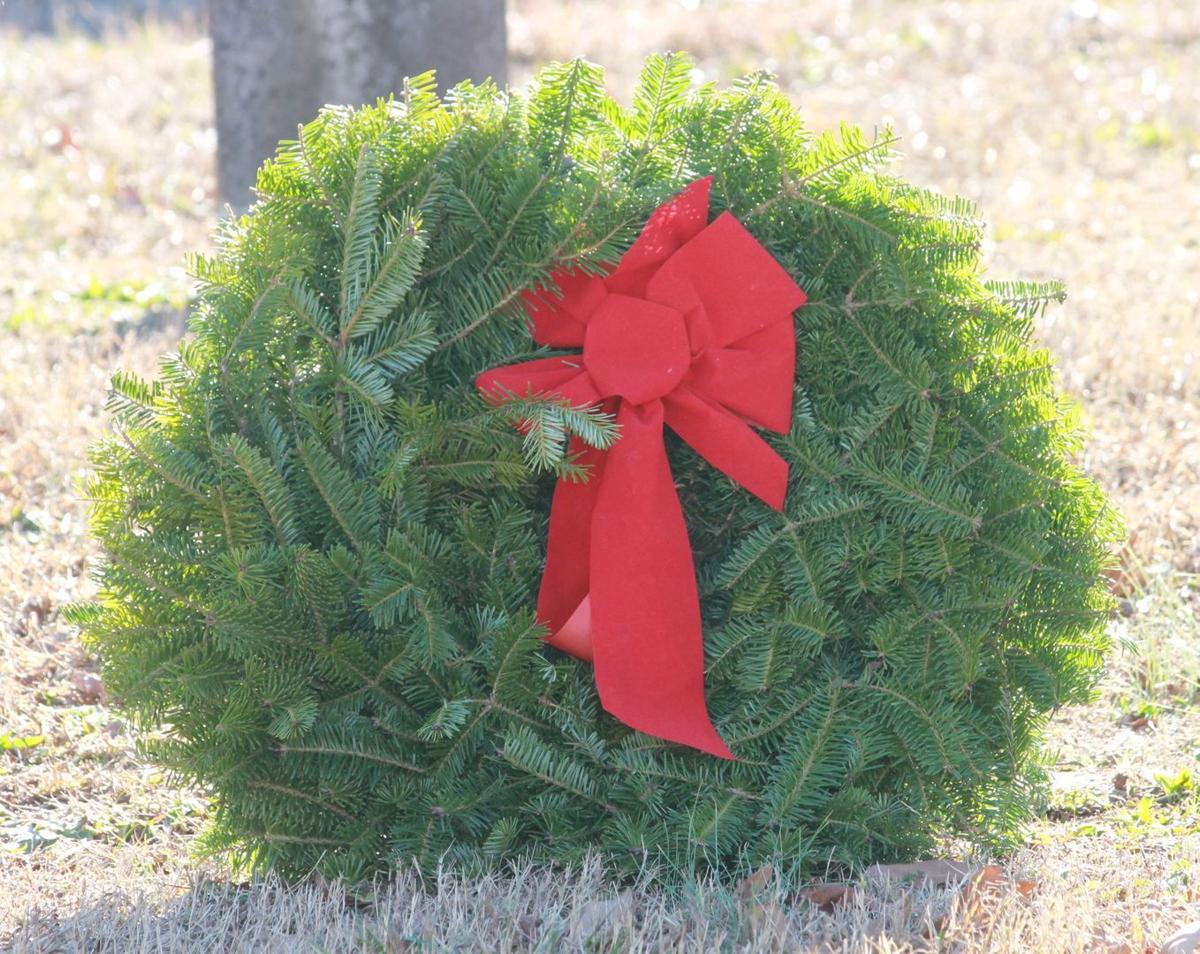 The Fort Payne City Council donated $8,500 to the Veterans of Foreign Wars Post 3128 and Hannah White Arnett Chapter of the National Society Daughters of the American Revolution for placing wreaths on graves on the occasion of Veterans Day, the federal holiday to honor military veterans of the U.S. Armed Forces.

“We’re laying wreaths across graves like is done at Arlington cemetery to honor those who’ve fallen, remember those who served, and teach our children about their freedom,” said VFW representative Scott Azell. “That’s what it is all about. This is the first year we are doing this on this scale. There are 550 veterans interned at Glenwood. We thank you guys for your participation and your donation.”

On Saturday, Dec. 18, 2021 at 10:00am, the two groups will lay the ceremonial wreaths at the flags at Patriots Memorial Park, following by laying wreaths on the graves of our veterans at Glenwood Cemetery.

• asked City Attorney Rocky Watson to draft a contract for Dr. Peter Strogov to enclose an airplane hangar at Isbell Field, the Fort Payne airport. Council Member Phillip Smith said a project to re-pave the tarmac is being pushed back to Spring due to lower temperatures.

• Parks and Recreation Director Robin Brothers reported that memberships have reached 1,500 people and 145 people are coming through the doors of the Wills Valley Recreation Center daily. She said a record-breaking 392 children are playing basketball this year, which is the maximum capacity.

• Sanitation Director Patrick Dunne reported that the City is up to 950 more roll-off containers of waste this year than they did five years ago and needs more than the two vehicles the department uses. Council President Pro Tem Lynn Brewer noted that the Fire Department needs to order another fire truck that won’t be delivered until 2023 in order to maintain its insurance rating.

• gave first reading to an ordinance setting a 25 miles per hour speed limit on certain roads inside the Terrapin Hills subdivision. Fort Payne Mayor Brian Baine said a speed table was put up to document traffic a homeowner claimed comes off a hill at a high rate of speed in an area where children play. Until paving can adapt the road next spring, the traffic signs will enable the Police Department to issue citations to speeders. The ordinance will be considered again at the next meeting.

• gave first reading to a proposed ordinance to rezone approximately 2.17 acres, located at 1509 Adamsburg Road East and owned by Eddie Burt, from C-4 (general business district) to R-F (rural farm) to allow construction of a single-family dwelling. The ordinance will be considered again at the next meeting.

• approved resolution 2021-36, designating the City’s portion of funds from the federally-appropriated American Rescue Plan act to the Southernmost segment of the sewer line replacement, freeing up un-earmarked funds for other projects.

• approved an activity permit for Fort Payne Footworks for Nov. 20 from 5-10 p.m. at the Rotary Pavilion.

• changed the date of the next regular meeting from Tuesday, Nov. 16 to Wednesday, Nov. 17 to allow participation in the Fort Payne Chamber of Commerce’s Women in Business luncheon. Council meets are held the first and third Tuesday of each month at 12:30 p.m. in the Council chambers on the second floor of City Hall. Meetings are streamed live on FPTV at https://bit.ly/FPCouncil.