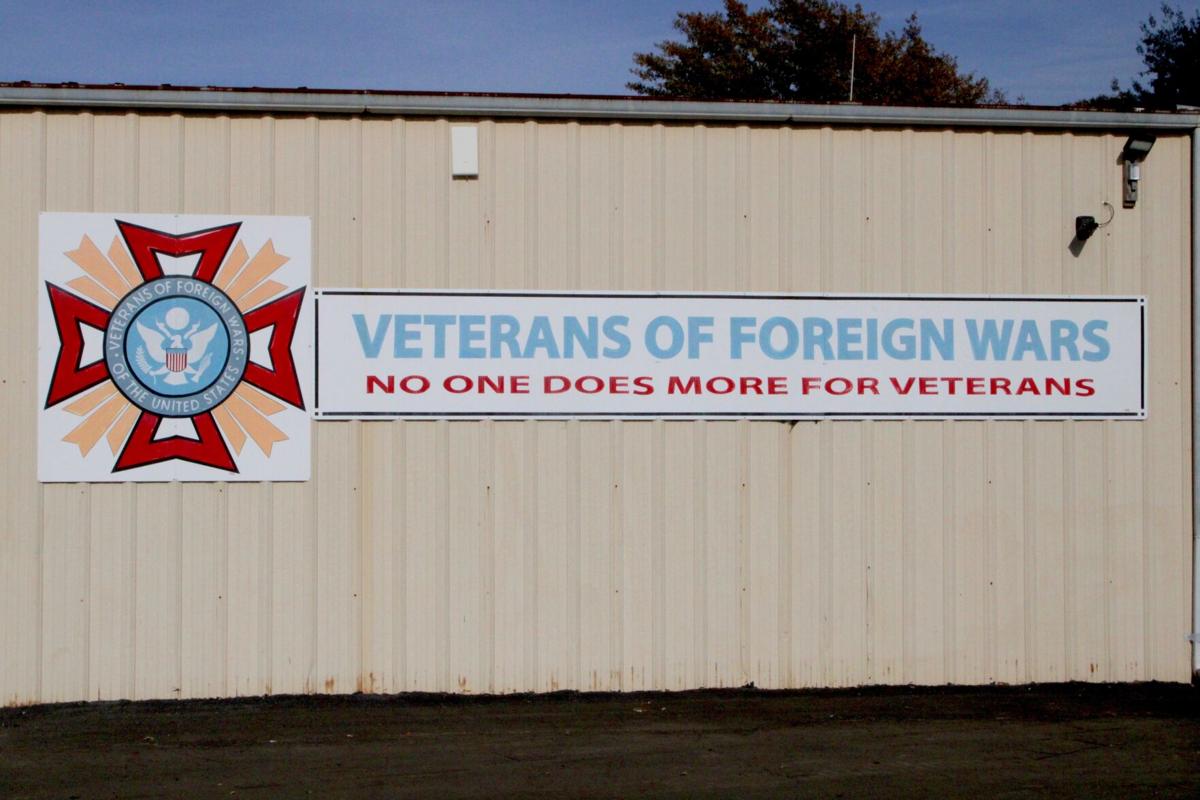 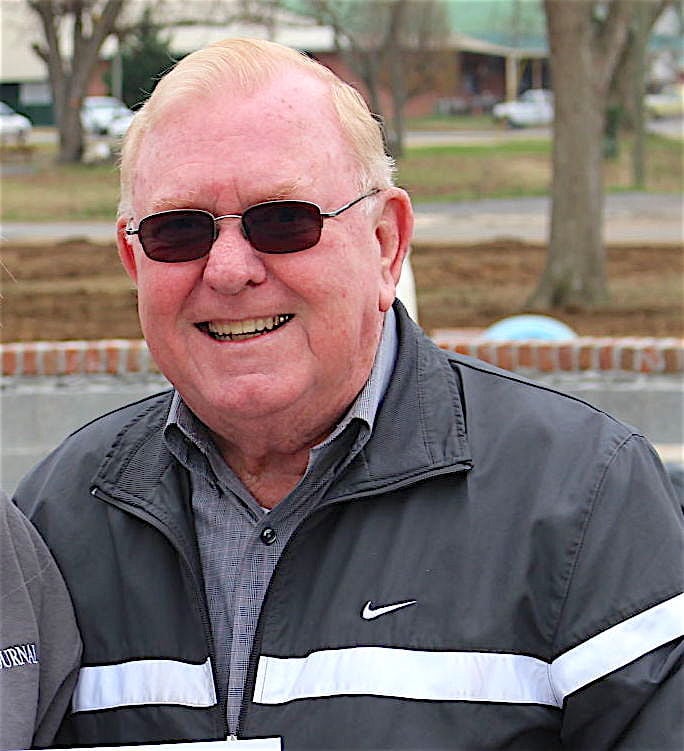 The roots of the Veterans of Foreign Wars, or V.F.W Post 3128, a nonprofit 501(c)19 Veterans service organization composed of eligible veterans and military service members, can be traced back decades.

Originally located atop Lookout Mountain, their post home housed in an old log cabin consisted of less than an acre of land.

“The property was nice when we were out there but it just didn’t fit what we needed anymore,” said Stephens.

Around 1971 they sold their Lookout Mountain home, and the organization moved to the fairgrounds in Fort Payne, a property previously purchased but not utilized.

Stephens said the original fairgrounds estate consisted of only about 9 acres, purchased in 1956 by a host of World War II and Korean War veteran members of the post at the time.

“When I came back from Vietnam and joined, there were years that they could only pay the interest on the property. They couldn’t pay anything on the principal,” he said. “With the sale, we used the money from the sale of the Lookout property to start building our post home on the fairgrounds.”

After the move, Stephens said they managed to pay for the property. The group then began their plans to turn the then empty fairground into the thriving veterans home it is today.

In June of 1974, he said after much work and dedication, the VFW held the grand opening of their post home, the block building located on the back of the fairgrounds ready for meetings and public use.

“From that time forward, we have progressed and built the exhibit buildings and the permanent building for the fair,” he said. “We used to rent very expensive tents. The last year that we rented them I think it was somewhere around $6,000 that we paid out.”

It was in that final year the group decided to utilize their funds toward something permanent versus renting the tents every year.

Around 1977-78, they built their first building known to members as “the middle building,” used for school booths and individual exhibits today.

“Then we added on the kitchen and where the flower showroom is now,” said Stephens. “We added on to the cattle barn area until 1987, before adding the first building that houses commercial exhibits.”

Stephens said the group progressed as they had funds to progress, moving forward cautiously to avoid going into debt.

Over the years, the organization has had the opportunity to purchase additional acreage and continued expanding.

“About four or five years ago, we bought the rest of what we called the north end, which gave us a total of somewhere around 23 to 24 acres in downtown,” said Stephens.

With a variety of services working to support veterans, service members and their communities, V.F.W. Post 3128 members continue their efforts.

He said a large majority of their members are Vietnam veterans somewhere close to 75 years of age, along with a host of Korean veterans and a couple of World War II veterans.

Membership when Stephens first joined was between 600 to 700 members, although he said only about 15 to 20 came and helped with work and duties.

“Our membership now is about 260 to 270 and we don’t get a lot of help preparing for some of the events,” he said. “However, when an event like the annual fair takes place, we do a duty roster kind of like when we were in the military and send it out to everybody and they all come in and pitch in. We’ll have about 50 to 60 people who will come in and work.”

Although their membership has dwindled due to the lack of younger generations not joining, Stephens said they are fortunate for the several “younger folks” in the organization that are helping and participating.

“Most of the young generations are focused on the workforce, going to school or have young families and we understand that,” he said. “That’s the reason we’ve started to have more family-oriented events at the post to draw the younger people in and it’s events they can bring their kids and families to enjoy.”

As a nonprofit 501(c)19 Veterans organization, tax-deductible donations are welcome and may be made at the membership booth during the fair or mailed to the DeKalb County VFW Post 3128 P.O. Box 680776, Fort Payne.