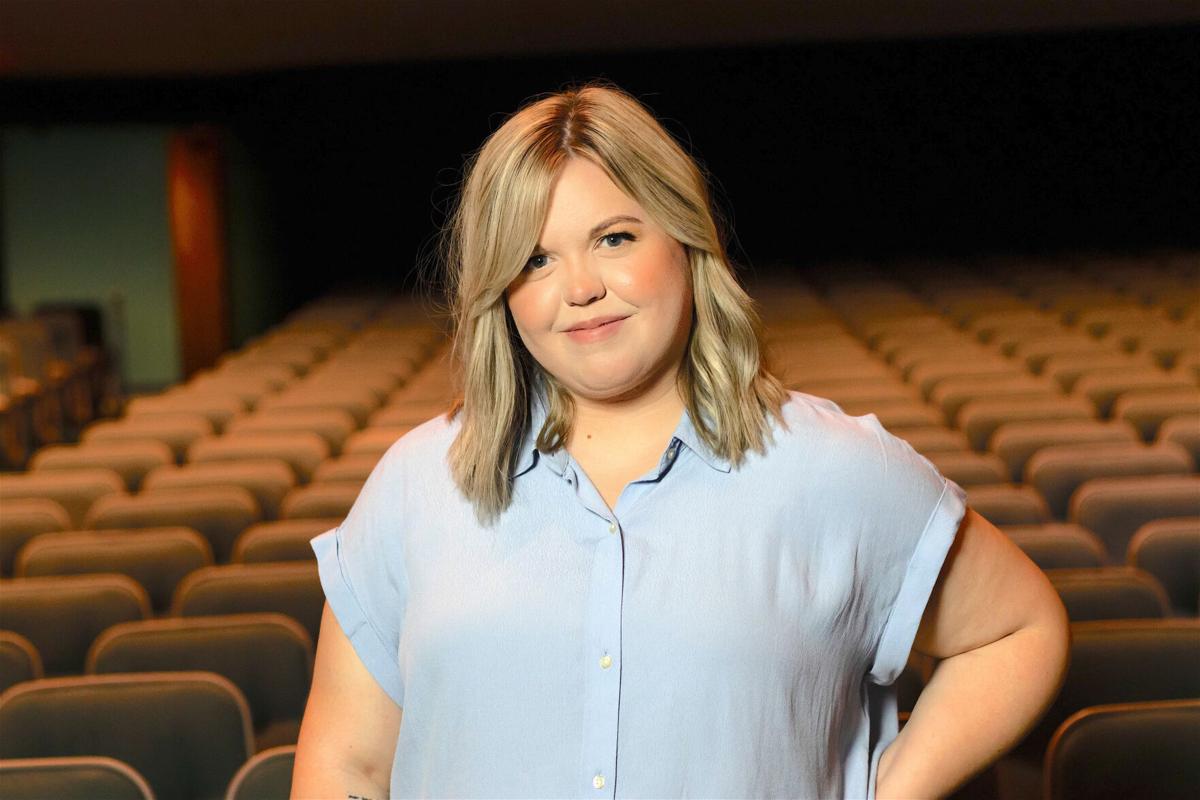 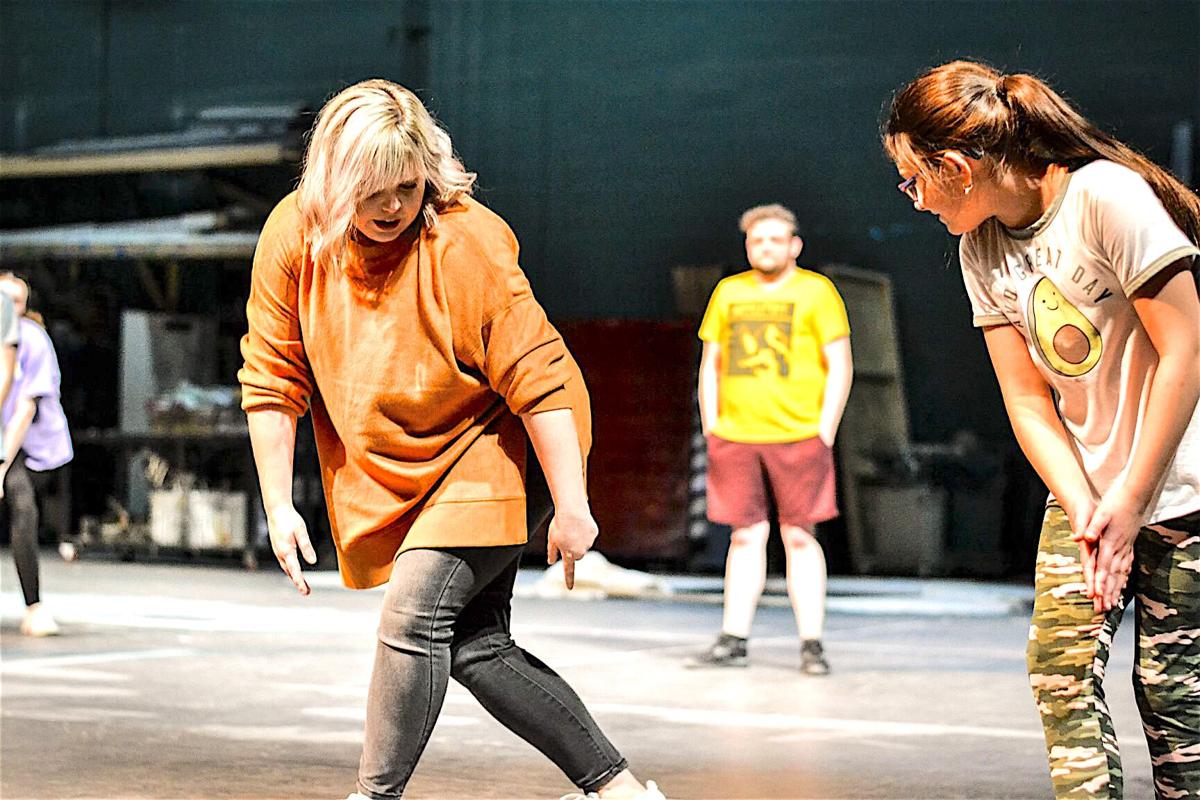 At left and above, Kayleigh Smith, director of the Theatre department at Northeast Alabama Community College, works on upcoming stage productions.

At left and above, Kayleigh Smith, director of the Theatre department at Northeast Alabama Community College, works on upcoming stage productions.

Kayleigh Smith is the director of Theatre at Northeast Alabama Community College, she has held the position for two years. Smith is a graduate of Plainview High School, NACC, Jacksonville State University and Regent University. Her goals and insight led her to taking the college courses needed to line her up for the position she now holds.

Productions can currently be seen through online streaming, but Smith said everyone is eagerly awaiting the day when they can return to in-person events. “Right now, the plan is to come back in-person with limited seating this fall,” said Smith. “The virtual season is history-making and will no doubt be an unequaled memory for a long time to come.”

David Campbell, president of NACC, said “The virtual productions have given the students experience and a way to display their talents while still keeping the COVID-19 prevention techniques in place. I commend Kayleigh Smith for her work and leadership.”

Smith had a broad-range of experience in theatre prior to coming to NACC. She worked at Birmingham’s Children’s Theatre, Booker T. Washington Magnet High School in Montgomery, and taught theatre at Scottsboro High School. She also opened her own studio in Rainsville (Studio 3) where she taught dance and acting. Additionally, she worked as a choreographer at theatre companies throughout Alabama.

Smith’s future goals include having a junior show presented by children ages 18 and younger, possibly including some as young as five years of age in the theatre production. She feels reaching children early in life is fundamental to them developing a love of theatre and acting.

Smith gives credit to those who collaborate with her. She said these include; Brad Archer – Technical Director, Trey Gilliland – Administrative Assistant to the Theatre, Stacy Morris – Director of Music Ensembles, Jarrod Blackwell – Multimedia and Audio-Visual Technician, and all of the other staff and students who make the theatre such a success.”

Kayleigh’s Motto: “Don’t’ be the person who says ‘no’ to yourself.”