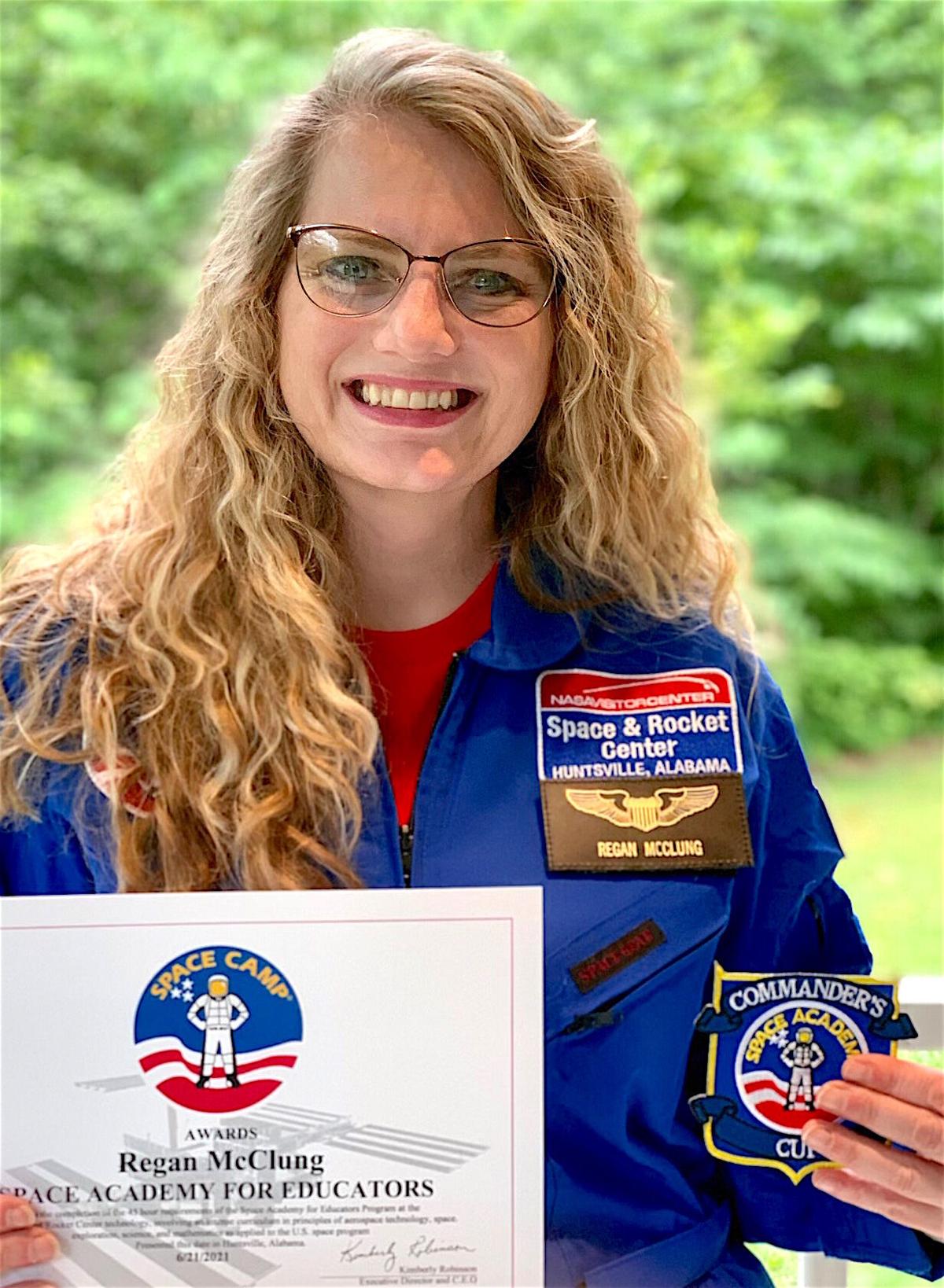 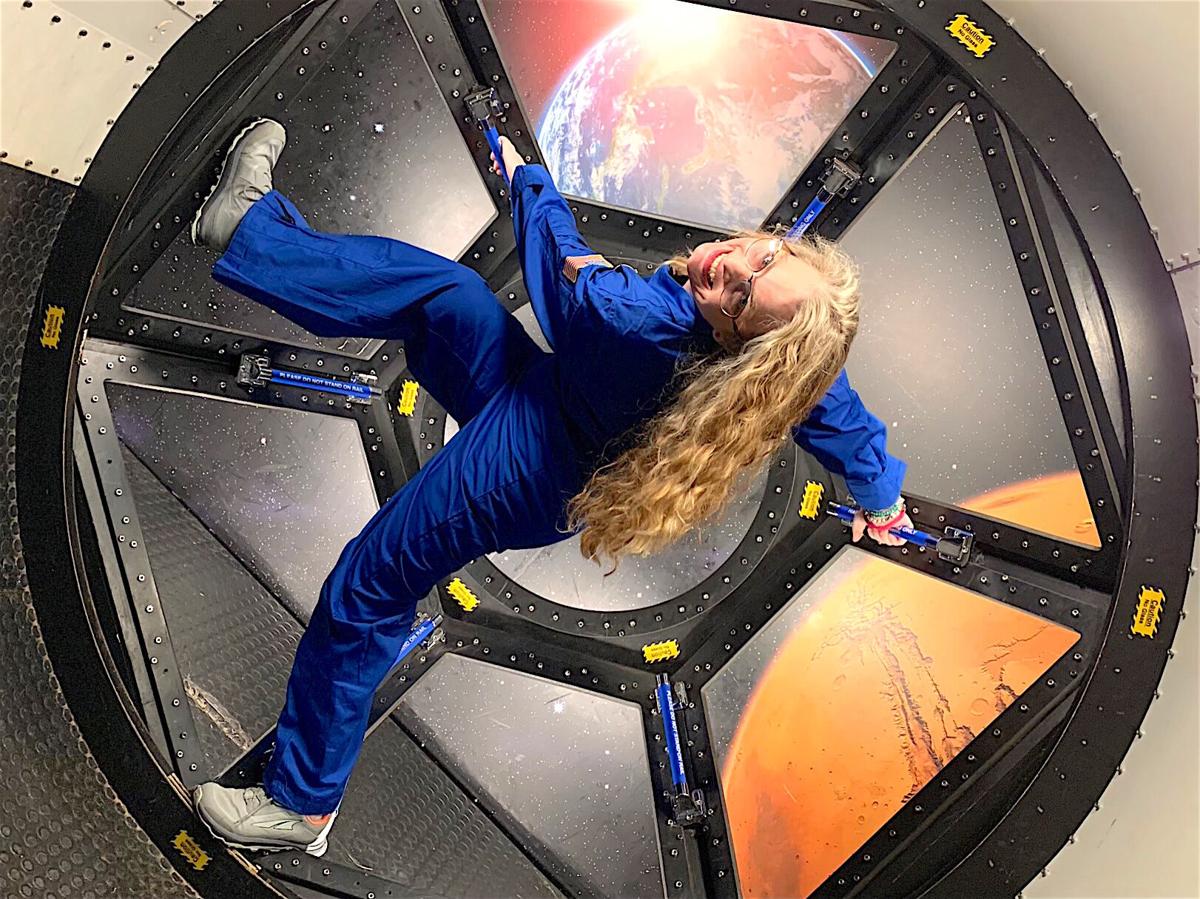 This summer, Regan McClung went to space camp at the U.S. Space & Rocket Center in Huntsville. What makes this so interesting is she is not a student; she is a school teacher. Generally, 160 instructors are invited, but due to COVID-19, 85 educators were accepted and divided into four teams, taking up two sessions that lasted one week. The selection process was based on applications the teachers submitted.

The program is called the Alabama Space Academy for Educators (ASAE) and was instituted in 2015. Instruction includes authentic astronaut training, simulators and activities developed to promote learning in a classroom setting. Curriculum includes NASA-inspired lesson plans and is correlated to the National Science Education Standards.

Trainees in ASAE earn up to 45 hours of Continuing Education credit and get access to their own website with lesson plans, standards, and tips needed to adapt many of the workshop activities to individual class environments.

The course for educators is offered June through August. Housing, program materials and meals are included. Educators are housed on campus at the University of Alabama in Huntsville. The course is funded by the Alabama Legislature.

McClung was thrilled to be able to personally “Zoom” with Larry DeLucas who is an American biochemist and flew aboard the Space Shuttle Columbia in 1992 as a Payload Specialist. DeLucas traveled over 5.7 million miles in 221 Earth orbits and logged over 331 hours in space. “He was a pleasure to speak with,” said McClung. “Very interesting and very intelligent man.”

McClung said there was a lot of hands-on experiments where they built models to solve problems much the same way NASA would direct their astronauts to do in the event of a dilemma. She also liked the interaction and collaboration with a large variety of teachers and the unique items she was able to see and hold that are a part of this country’s history and science advancements.