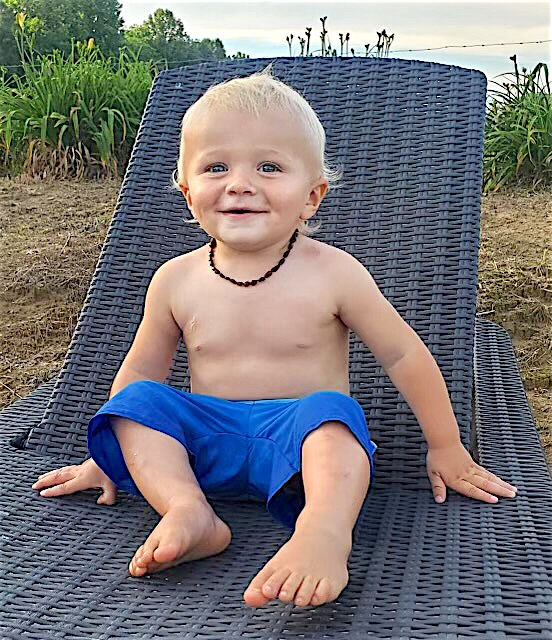 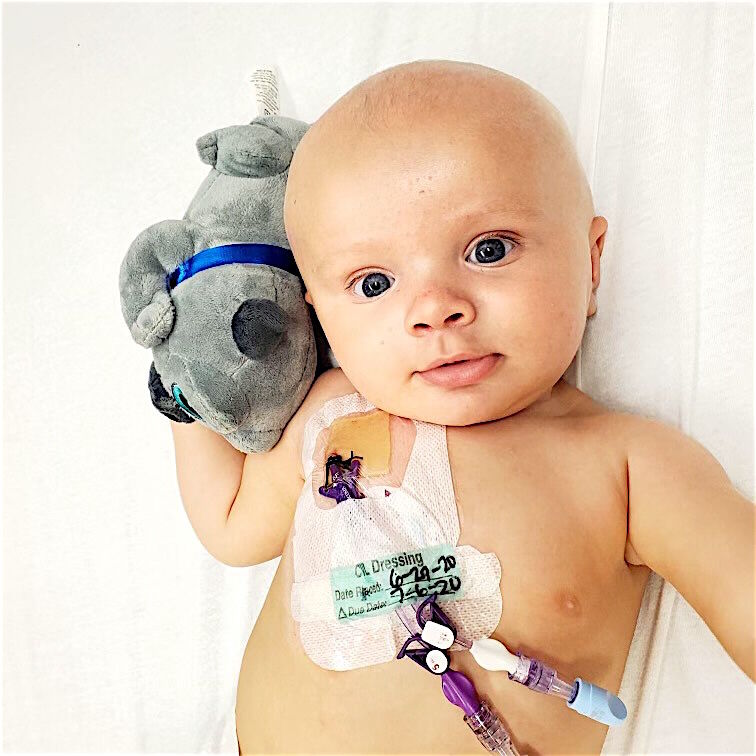 Matthew and Beth Williamson live in Ider and have five children. Their fifth child, River, was born in February 2020 and had to spend the first six months of his life in the hospital. River was born with Severe Combined Immunodeficiency (SCID). Many people know this disease by its media-dubbed name, Bubble Boy.

In 1971, David Vetter was born in Houston, Texas and is one of the best-known cases of living in a confined sterilized space. The hereditary disease dramatically weakens the immune system making those born with SCID abnormally susceptible to infections. Everything that entered Vetter’s chamber “bubble” had to be sterilized first.

There is no central record of how many babies are diagnosed each year with SCID, but it is estimated that there are currently somewhere between 40 and 100 cases in the United States. Hollywood had also made the rare disorder more public by producing films, one in 1976 starring John Travolta based on the lives of David Vetter and Ted DeVita. Another one in 2017 with the film “Everything, Everything” based on the life of an 18-year-old woman.

The disease is more common in males than females. Infants appear healthy at birth. Newborn screening tests have made it possible to detect SCID before symptoms appear, helping ensure that affected infants receive life-saving treatments. Nearly every child with SCID is treated with a stem cell transplant, also known as a bone marrow transplant.

Unbelievably, none of River’s four siblings were a match for this type of transplant. However, the Williamson’s were able to get River in a clinical trial being done at St. Jude Children’s Research Hospital in Memphis, Tennessee. “Our son was the 16th child to receive this new treatment,” said Matthew. “The doctor’s take a deactivated virus and attach a message to it. The deactivated virus with message attached is placed in the child where it tells the immune system to kick-on. So far, River is doing great.”

With COVID-19 regulations in place the isolation was stricter than usual during River’s hospital stay. “During that time of great fear and uncertainty and despite being completely isolated for over six months, we clung to our faith and our community rallied behind us to lift us up and support us at every step along the way,” said Matthew.

River still goes every three months to Vanderbilt University Medical Center in Nashville and once annually to St. Jude’s to keep track of his health. River does not have to live in a confined chamber as his predecessors did.