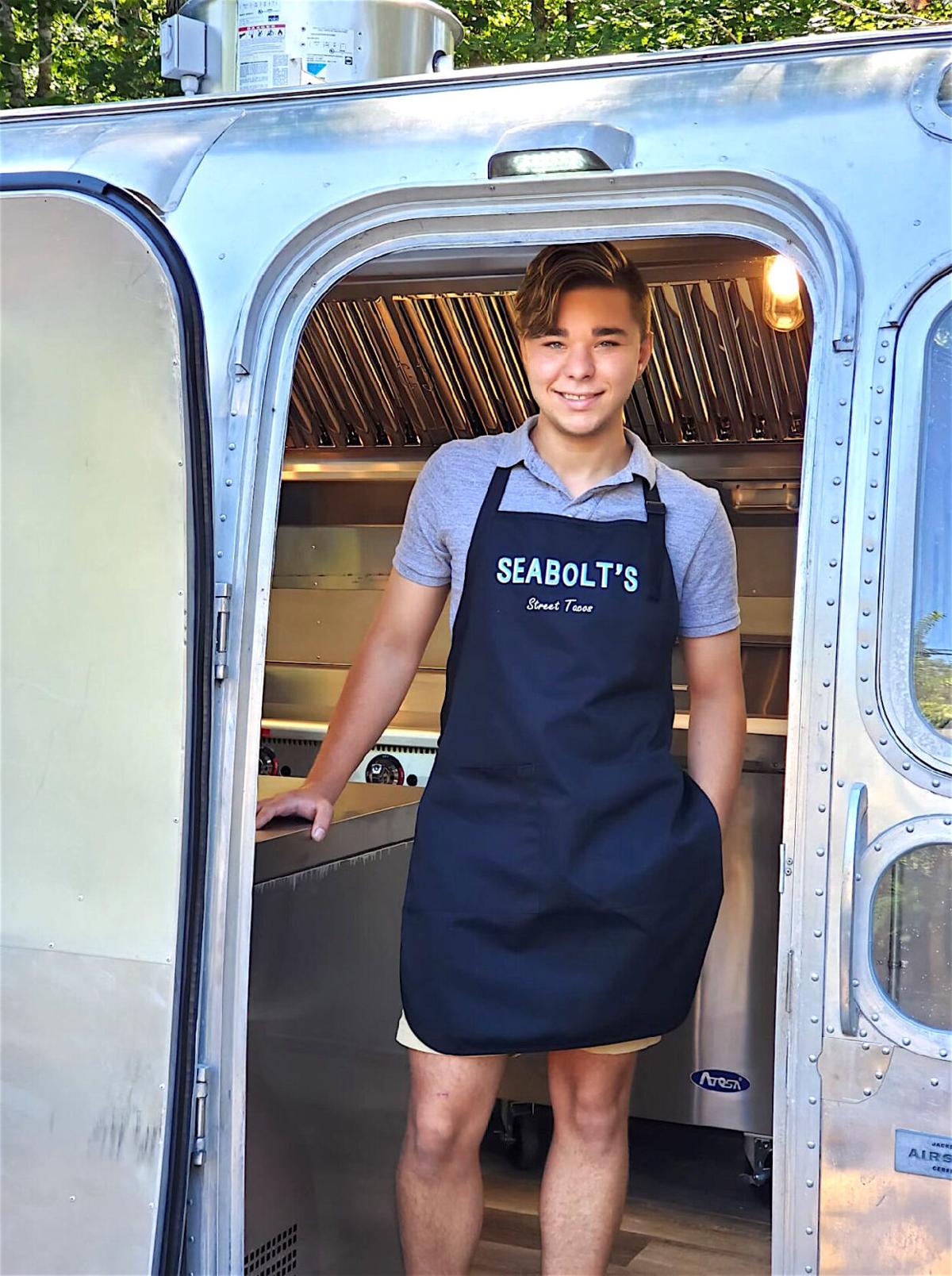 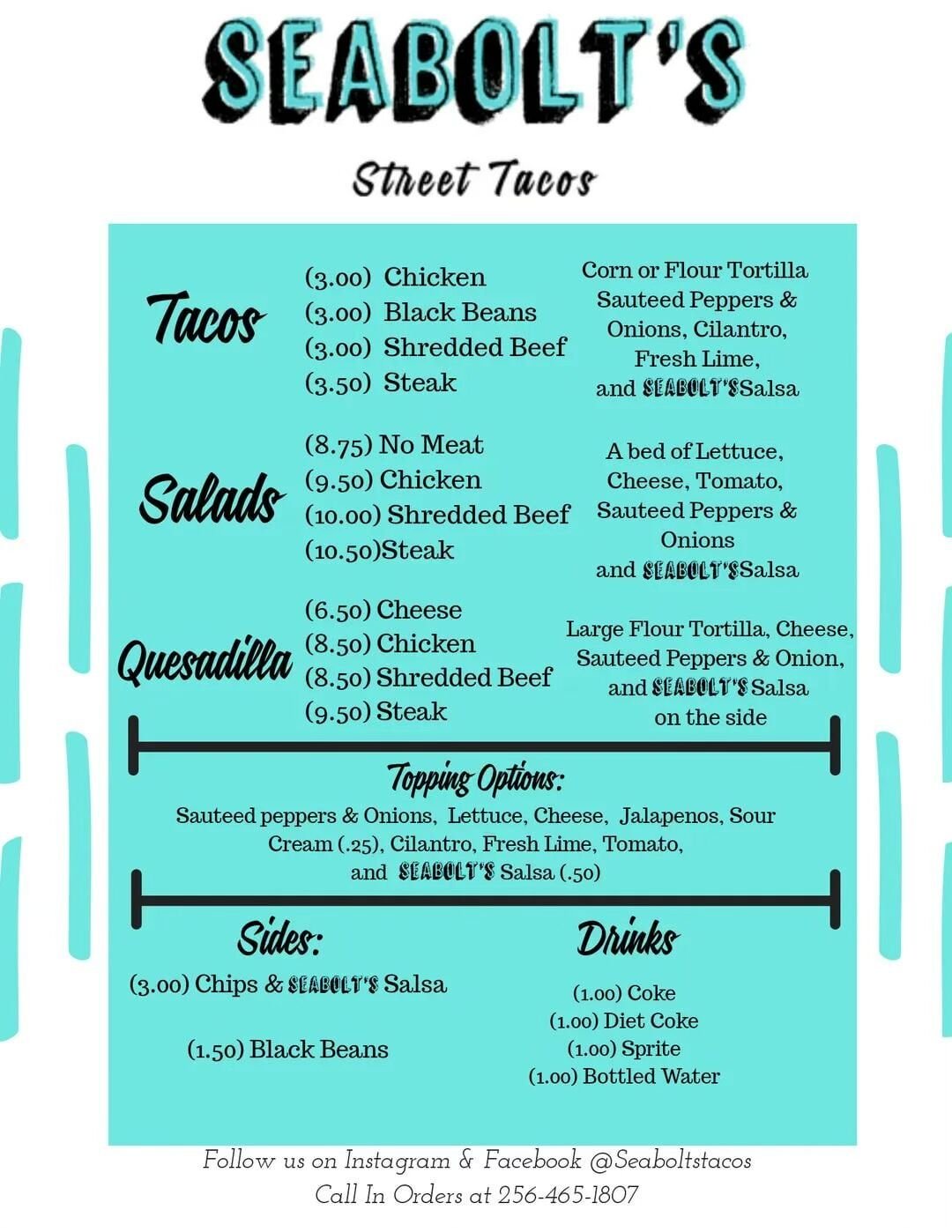 He offers a variety of tacos, salads and quesadillas, listed above. 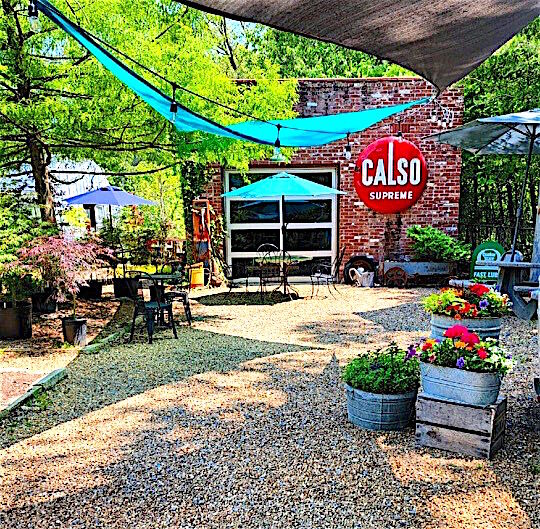 The food truck is parked at Moon Lake Trading Company in Mentone.

He offers a variety of tacos, salads and quesadillas, listed above.

The food truck is parked at Moon Lake Trading Company in Mentone.

The inspiration for mixing Mexican cuisine and a food truck was, according to Watters, out of necessity. “I’ve always loved Mexican food and there wasn’t a Mexican restaurant in Mentone,” said Watters. “I began by selling my homemade food at the Mentone Market and everyone enjoyed it, so that is what gave me the idea for a food truck.”

Watters took an Airstream trailer and transformed it into a food truck. The task of transforming the trailer into a food truck took a great deal of “elbow grease” and time. The entire trailer had to be gutted. Watters said the floor was rotten and had to be completely replaced and one window was just a plastic bag with no glass. “It kept us busy when the pandemic was really bad, which helped pass the time during the quarantine,” said Watters. His grandmother’s maiden name was the inspiration for the business name. The desserts he sells are her recipes and he changes them on a monthly basis. Some of the desserts he has offered included mini cheese cakes with candied pecans and mini key lime pies.

In addition to street taco’s the menu offers salads, quesadilla’s, chips & salsa, spicy macaroni & cheese and black beans. Taco’s come with a choice of meat, (marinated and grilled steak or chicken, shredded beef) corn tortilla, cilantro, lime, sauteed peppers and onions and salsa. For a vegetarian option he offers black beans instead of meat. The menu changes with the seasons so customers can expect spicy tortilla soup served with cornbread in cooler months. Outdoor dining is an option for those wishing to eat on site.

Watters said he keeps his options open to the possibility of one day opening a brick-and-mortar restaurant, but for now is completely content serving his community from his renovated Airstream. He is a 2017 graduate of Fort Payne High School and is the third generation to be raised in DeKalb County. He said he loves Mentone for its tranquility and still finds it easy to visit a large city when the urge hits him since Mentone is so centrally located between metropolisis.