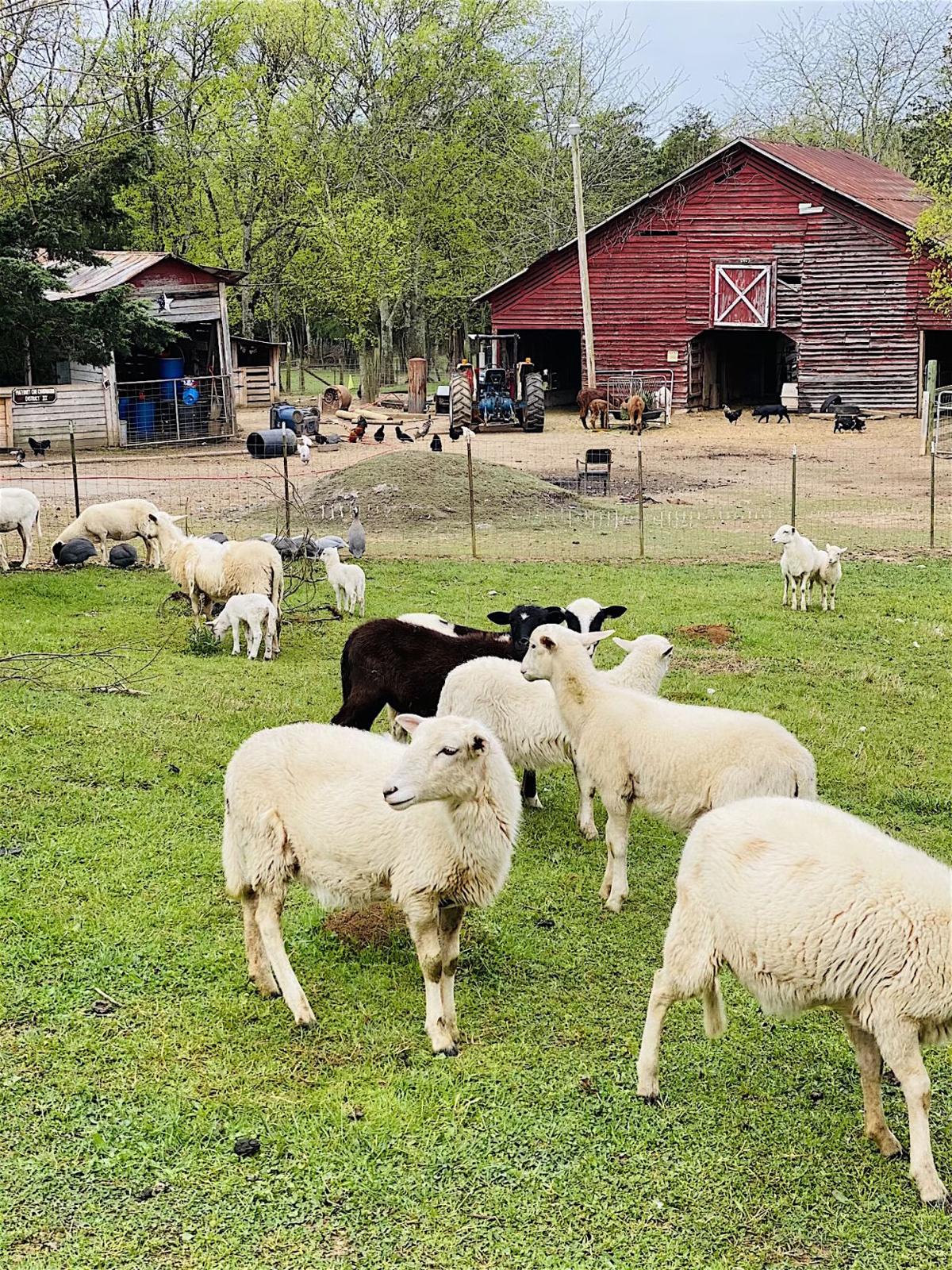 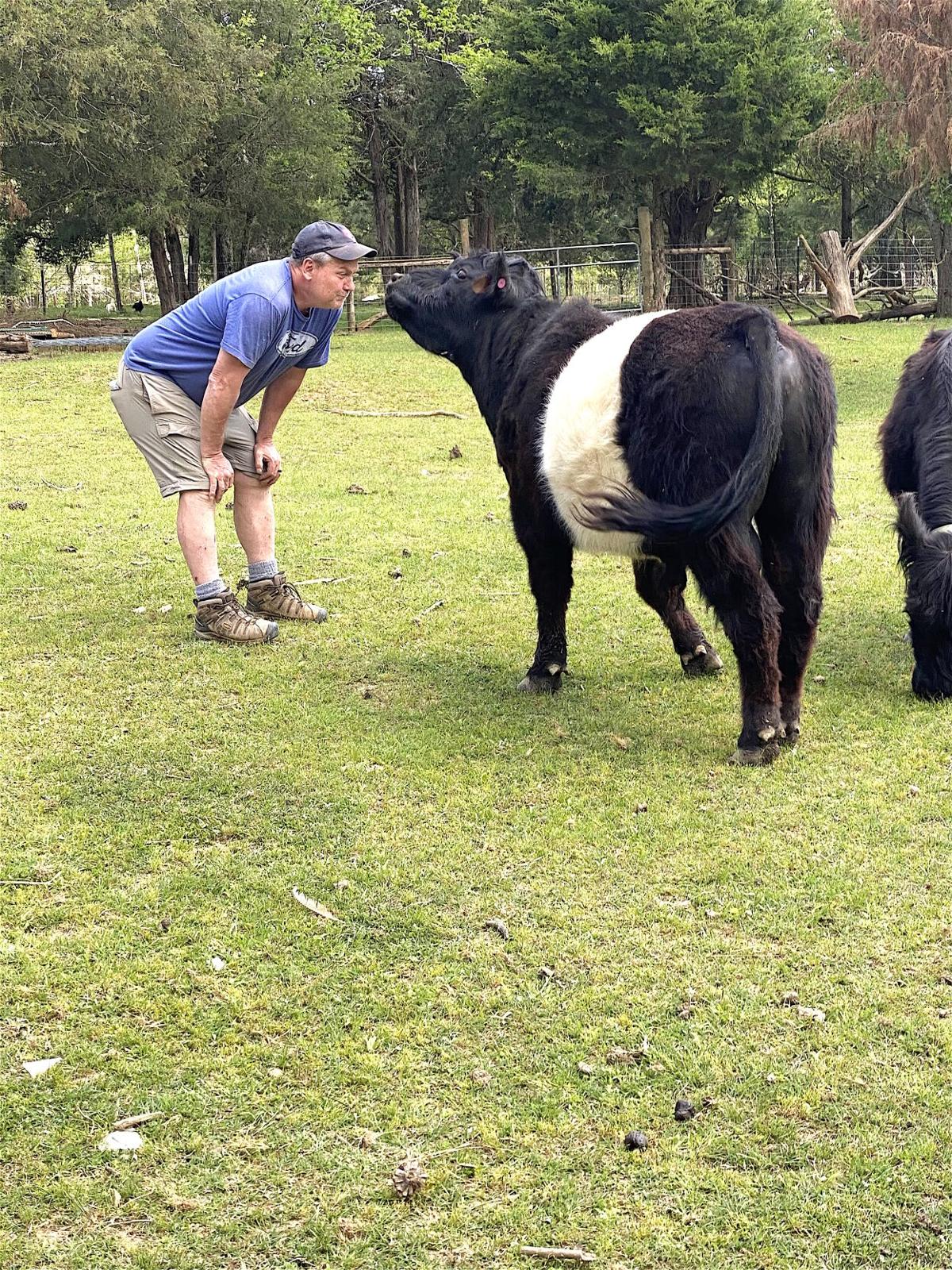 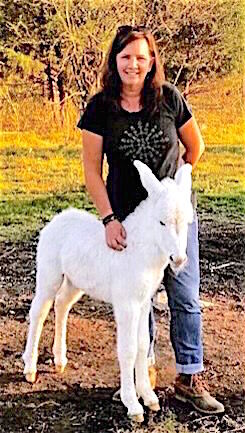 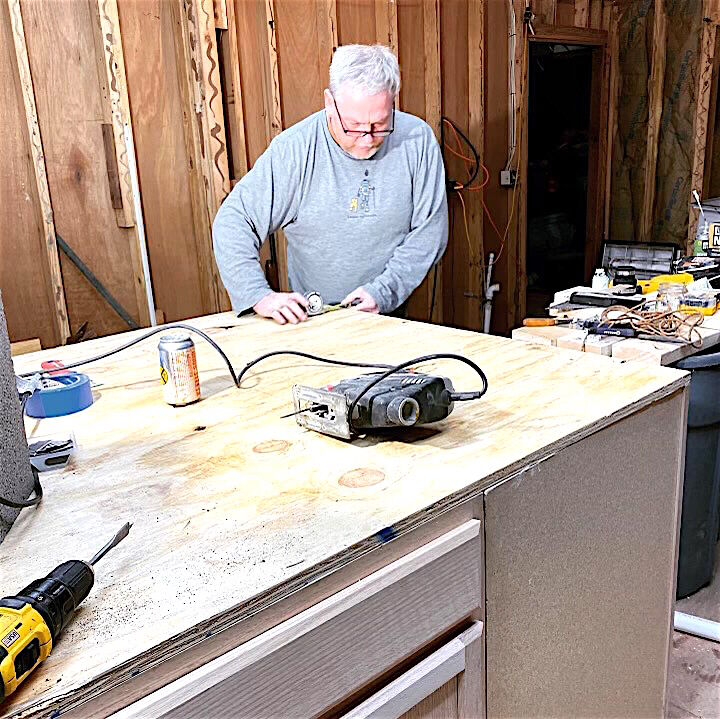 A new business is coming to downtown Fort Payne. Red Boat Farm plans to open a Meal & Market on First Street by the end of summer. The new business will be in what was once the Blue Moon Café at 111 First Street West. David and Stacey Perea were the owners of the Blue Moon Café and still own the property. “It’s time to bring the place back to life,” said Stacey. “I think those working and living downtown will especially appreciate having a market with fresh produce and being able to walk around the corner to get a gallon of milk.”

Red Boat Farm has all the conventional critters such as pigs and chickens. They also raise heritage animals to preserve breeds that are endangered. The 20 plus-acre farm additionally hosts beehives, Belted Galloways, Longhorn cattle, and Alpacas. They named their farm Red Boat because while clearing the land they were surprised to find an old red ski boat. “It had been there awhile,” said Stacey. “There was a tree growing up through it.” The previous owners had no idea where the red boat had come from. Everyone got a good laugh out of it and they began calling the property the Red Boat Farm.

When the Blue Moon Café closed its doors about 17 years ago, the Perea’s sold all of the restaurant equipment. David was deployed overseas to serve in Afghanistan and they never dreamed they would one day open up another eatery. Together the couple are giving the new business a modern farm house motif.

The plan is to serve breakfast and lunch meals and to-go prepared frozen and fresh supper-sized meals. Meal planning will depend much on what is in season. “We are networking with other local farms to bring a variety of products beyond just what our farm produces,” said Stacey. The Perea’s are also working on connecting with delivery services for their customers convenience.

Another part of the plan is to showcase local talent, bringing in guest cooks a couple of times per month and letting local farmers promote their wares using their own labels for sale in the market. The market will offer fresh produce, dairy, and meats. The meal aspect will have fresh sandwiches and soups and breakfast foods. The menu and the hours of operation will expand based on demand.

The pork the market will sell comes from a variety of pigs the Perea’s raise, including Kunekune, Mangalista, Mulefoot, and Gloucestershire Old Spots. “We have six breeds all pastured on grass,” said Stacey. “Different breeds produce different flavors of pork. This will give a nice selection for our customers to choose from.”