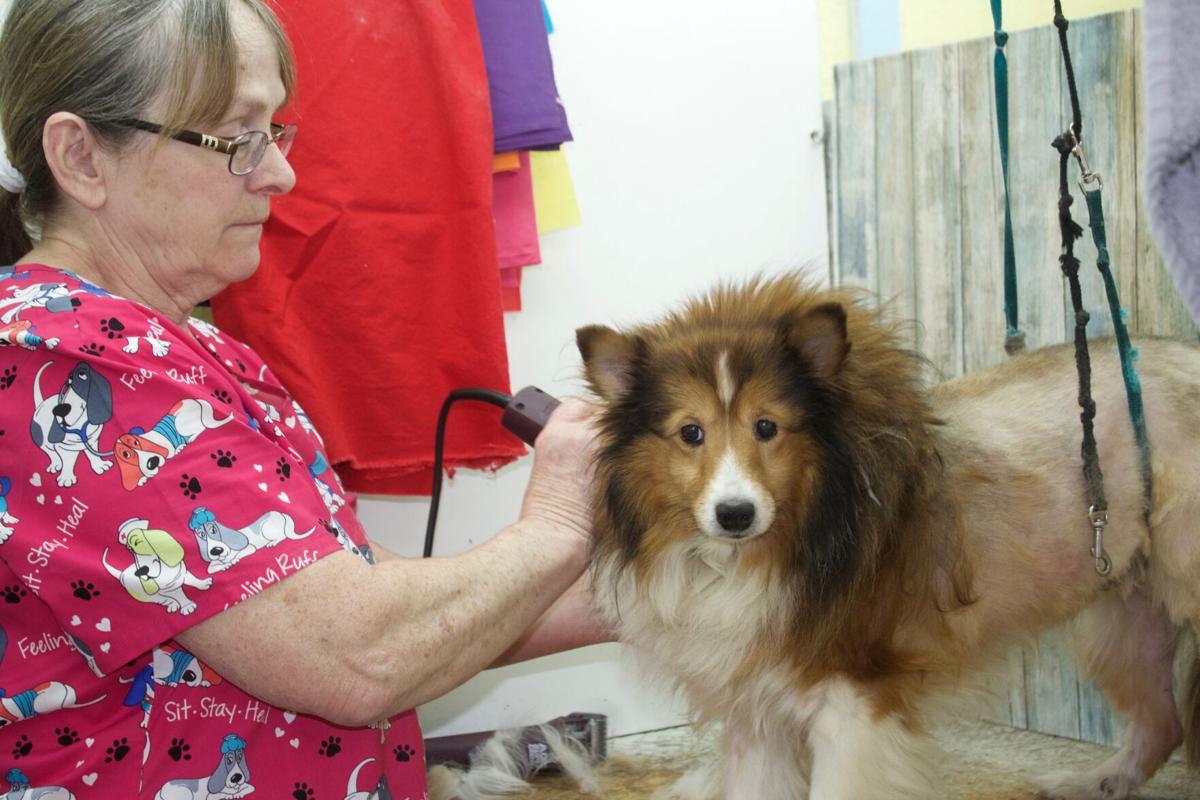 Brenda Gallagher has been in the pet grooming business for more than 35 years. She has won five straight years as “Best of DeKalb.” 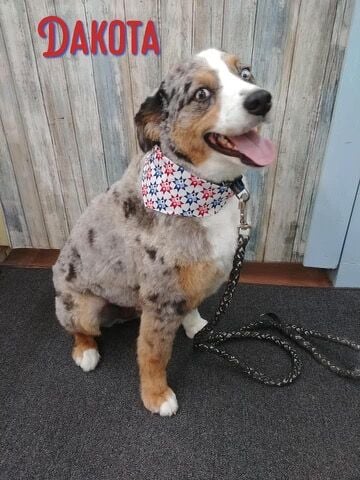 Brenda Gallagher has been in the pet grooming business for more than 35 years. She has won five straight years as “Best of DeKalb.”

Having a good, dependable, trustworthy groomer is a priority to many pet owners. The concept is not a new one, the first officially recorded pet grooming dates back to the era of King Louis XV in 17th century France.

Grooming a dog or long-haired feline is about more than appearance. Proper hair hygiene is essential; failure to groom pets regularly can have serious health consequences. Severe hair mats can grow so tightly that they can restrict or cut off blood circulation, which could lead to limb amputation.

Brenda Gallagher has been in the business of pet grooming for over 35 years. Her business “Brenda’s Pet Grooming” has won Best of DeKalb for five straight years.

Brenda says it’s important to start puppies coming to the groomer as early as eight weeks, if only to be bathed and have their nails clipped. Acclimating the animal to the groomer and the sounds and smells associated with the procedure can prevent the animal from being overly anxious.

“Early on dog owners can take a battery-operated toothbrush (minus the bristles) and rub their dog’s belly with it to help them adapt to the sound and vibration mimicking a dog clipper,” said Gallagher. Gallagher suggests getting a dog groomed at the very least every three months, depending on the animal’s length of hair.

Brenda’s pet grooming gives pooches all the primping perks of pet cologne, pedicure, ear cleaning, bath, glands expressed, flea dip when needed, and a stylish bandana tied around their neck. Ribbons in the hair, instead of the bandana, can be used if requested. She offers the typical poodle cuts such as town and country, teddy bear, lamb, jacket and pants, and lion. “Customers can bring me a picture or describe the cut they want,” said Gallagher. Pricing depends on the size of the animal and the condition of the pelt.

The business is located in Henagar and has been at the same location for 25 years. The pet salon is located one-mile west of the Henagar traffic light at 10043 Burton Drive. (Highway 40) next door to The Willow Tree store.