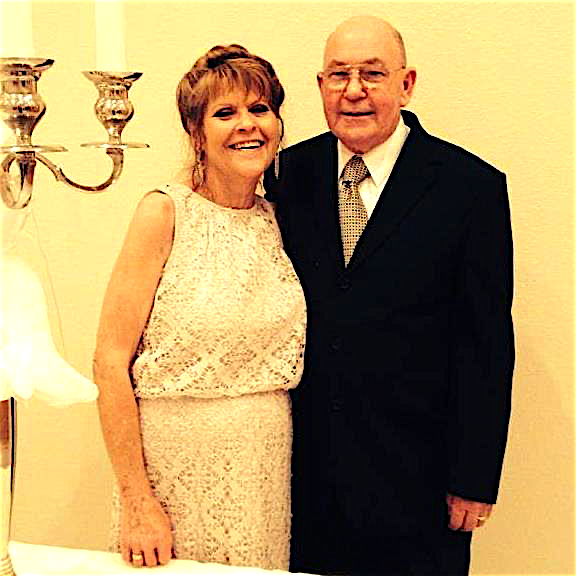 TiJuana Hamlin and Early Helms began their love story later in life when they struck up a friendship while working together at Bruce’s Foodland in Fort Payne. 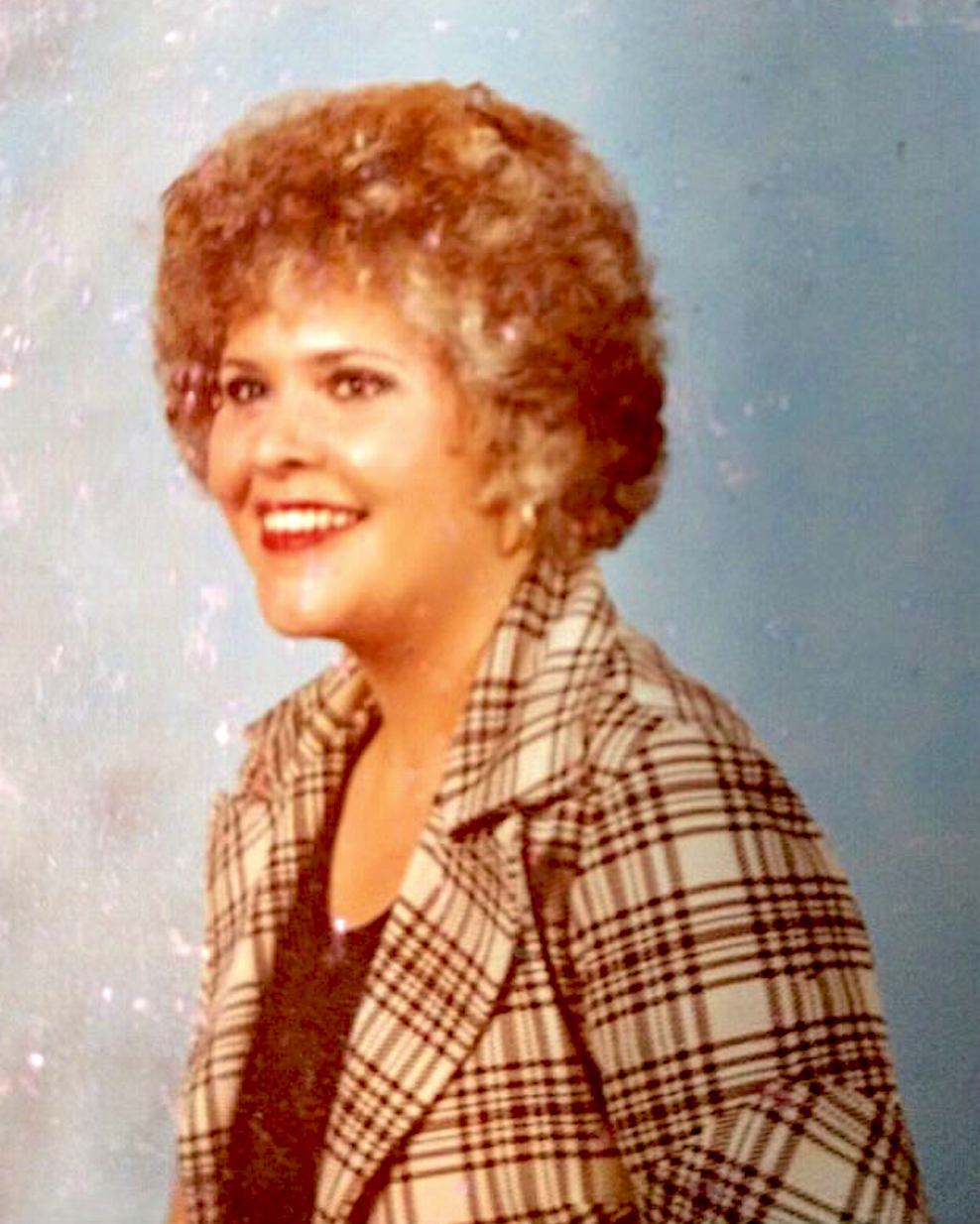 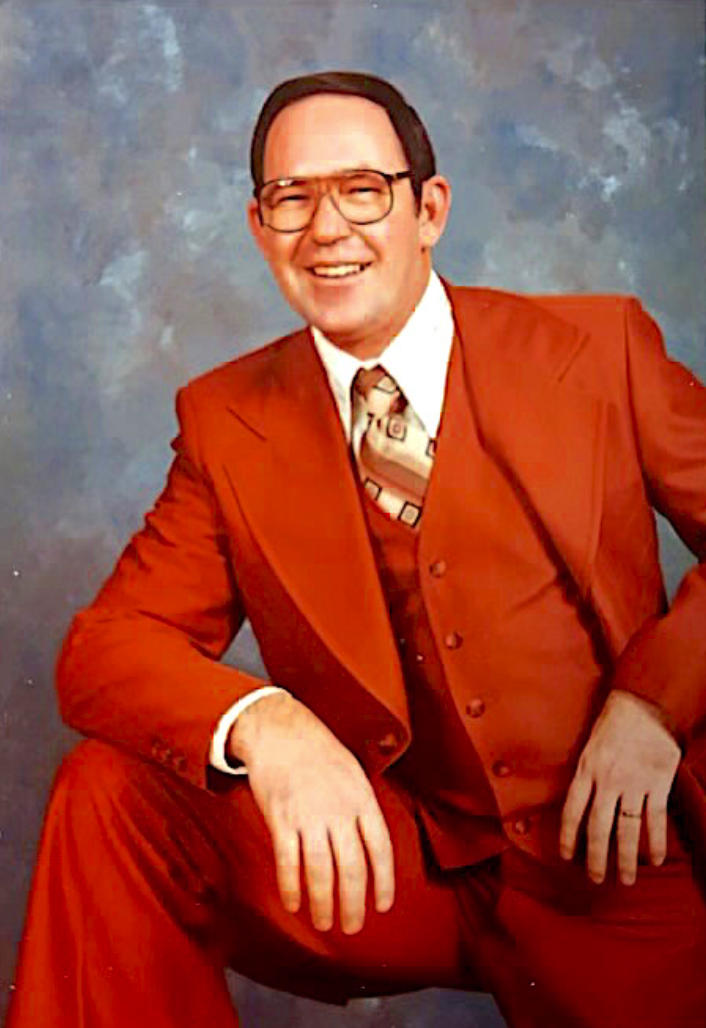 TiJuana Hamlin and Early Helms began their love story later in life when they struck up a friendship while working together at Bruce’s Foodland in Fort Payne.

TiJuana Hamlin and Early Helms became Mr. and Mrs. Helms in the winter of 2014. What made their union and love story unique is that they were both already drawing social security. She was 62 and he was 71 years of age.

TiJuana said she’d known Early over the years in a casual setting from seeing him around town. He was a frequent customer at places where she had worked, but she had not really known him well.

When Early came to work at Bruce’s Foodland in Fort Payne, where TiJuana worked, they began to talk more.

“He was the first man I’d ever dated that people would come up to me and said, ‘You better treat him right,’” said TiJuana. “I knew from the way people talked about him that he was a good man.”

On their first date, Early took her to the movies and TiJuana still keeps the movie ticket stub as a memento.

Early was a widower and TiJuana had been single for ten years. “I really wasn’t looking for anyone,” said TiJuana. “I was comfortable with my life, I was actually afraid to consider dating because I didn’t want to end up with someone who wasn’t any good.”

Mrs. Helms will quickly tell anyone what a good man she has. She says he cooks her breakfast every morning and packs her lunch. TiJuana still cashiers at the grocery store and Early takes her to work and puts her lunch in the cooler while she readys herself for her job.

Although both of them are not ready to retire to a rocking chair and still work regularly, they still find time to travel across parts of the United States to visit family and see things they’ve never seen before.

Their wedding was simple by today’s standards, but as special as any bride could ask for. TiJuana said everyone pitched in and helped. An ordained uncle performed the ceremony, Bruces’s Foodland provided the wedding cake, and family helped her pick out her bridal gown. TiJuana was escorted down the aisle by both her son and her brother. One of the groom’s sons served as his best man and the bride’s sister was the matron of honor. They were wed at the Pine Grove Methodist Church in the High-Point community.

The couple feels what they have in common the most that is the most important thing to have in common is their faith in God. Blending two families at any age takes time and patience, but it has all worked out well with a happily ever after ending.

Periods of rain. Low 39F. Winds light and variable. Chance of rain 90%. Rainfall near a quarter of an inch.