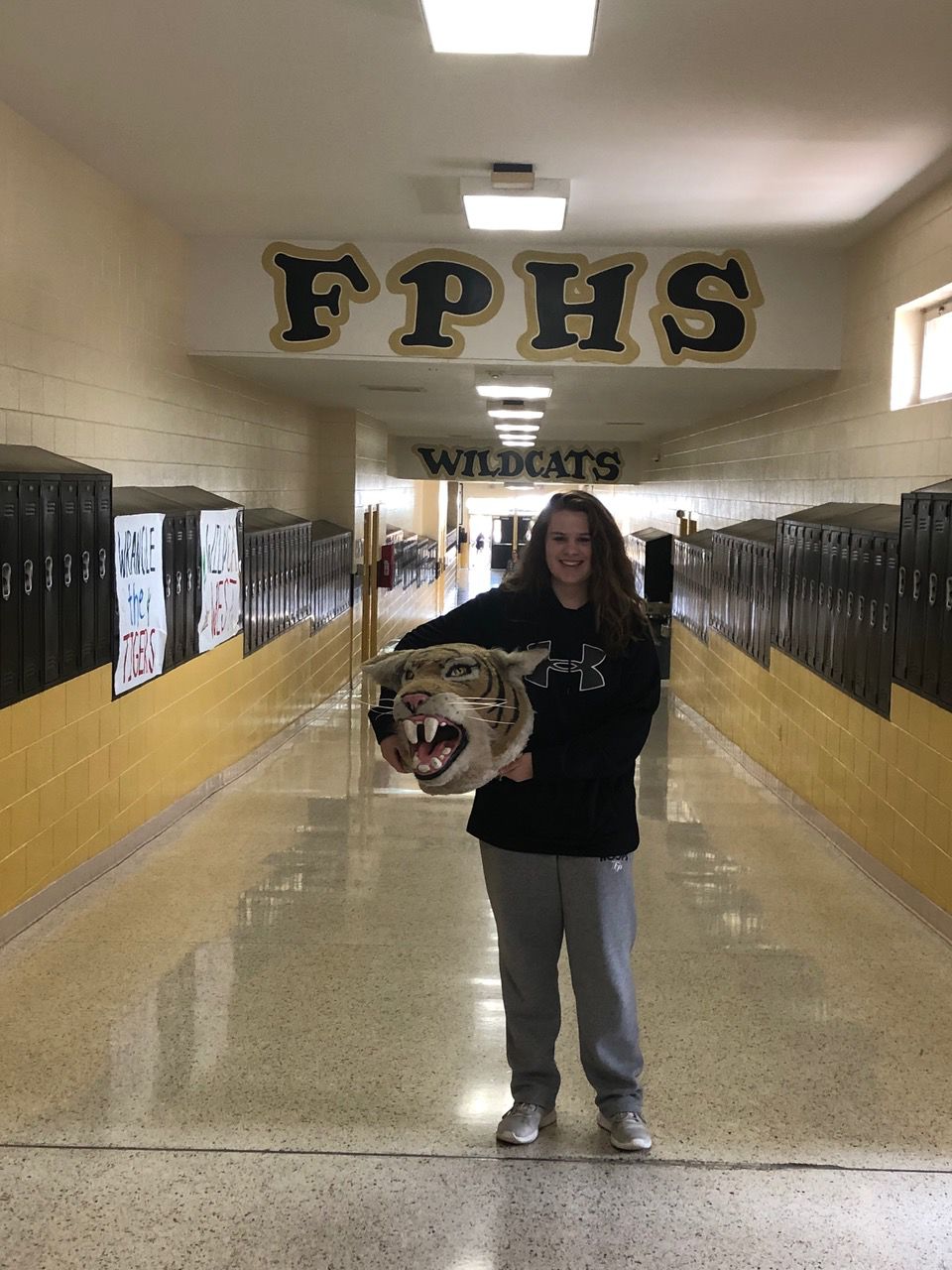 Pictured is Morgan McElhaney. McElhaney is the mascot for the Fort Payne Wildcats. 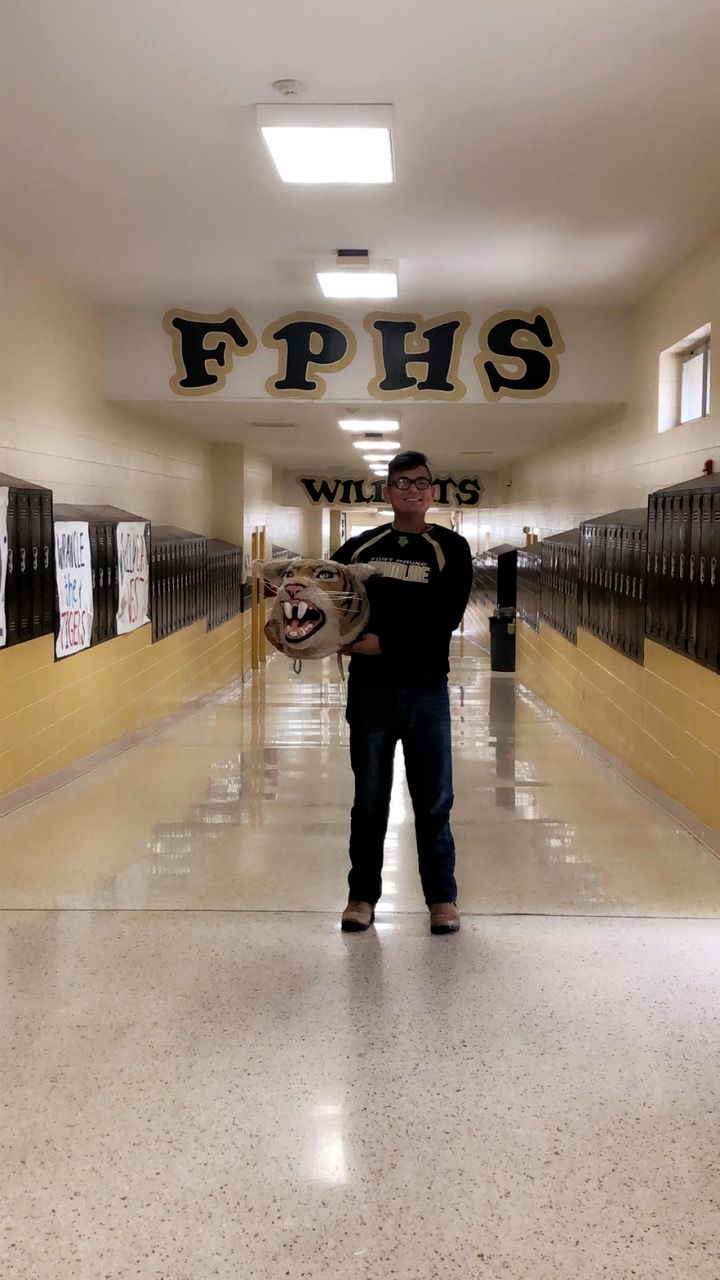 Pictured is Ricardo Gonzalez. Gonzalez is also the mascot for the Fort Payne Wildcats.

Pictured is Morgan McElhaney. McElhaney is the mascot for the Fort Payne Wildcats.

Pictured is Ricardo Gonzalez. Gonzalez is also the mascot for the Fort Payne Wildcats.

The position is filled by volunteers who create a 2-minute routine complete with props and their own choice of music. They present the routine to a panel of judges.

To prepare for performing at functions and games, the student may watch videos of collegiate mascots. They also need to be trained concerning how to put the costume on.

The Wildcat has the opportunity to attend summer camp, hosted by the Universal Cheerleader Association, where they learn routines appropriate for pep rallys and other school events.

McElhaney is a sophomore at FPHS, where she plays basketball. She wanted to be the school mascot for as long as she can remember. She said it was her goal to follow in the paw prints of her mother, who was the mascot at FPHS when she was in school.

Her memories of the Fort Payne Wildcat giving her high-fives is something she enjoys sharing with the younger ones when she wears the uniform. One of her favorite parts of holding this position is Homecoming Friday, where the mascot attends a pep rally tour at all of the schools in the school system.

Gonzalez was inspired to take on the role due to the interaction he experienced at games when he was a child. Gonzalez is also a band member and serves as the drum major for the 2019-2020 season. He has been on the student council for four years and is council president this year. He serves the school and community through Key Club and is the secretary of the National Honor Society. He was voted the class of 2020’s “Most School Spirit” and “Mr. FPHS.”

Both mascots said they are grateful to the student council and the cheerleaders for having a fundraiser to purchase a new wildcat costume.

— Marla Ballard’s Who’s Who appears in the Times-Journal weekday editions.

Rain showers in the morning will evolve into a more steady rain in the afternoon. High around 45F. Winds ESE at 5 to 10 mph. Chance of rain 80%. Rainfall near a quarter of an inch.

Partly cloudy in the evening. Increasing clouds with periods of showers after midnight. Low 38F. Winds light and variable. Chance of rain 40%.