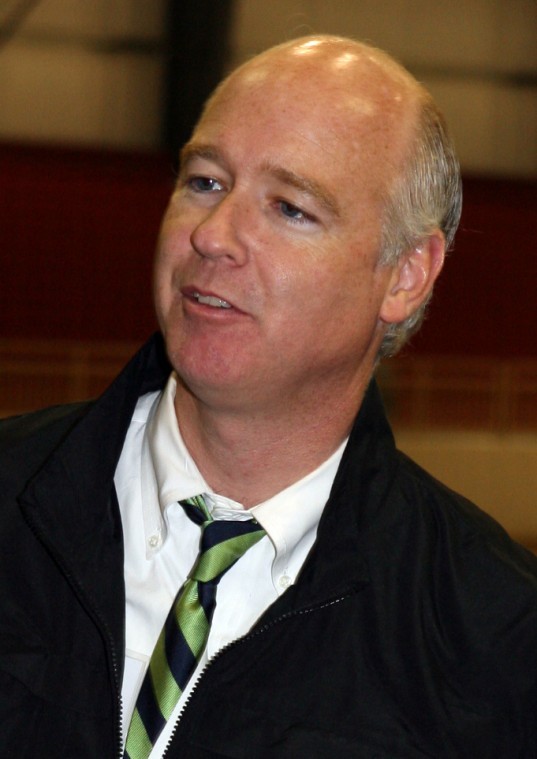 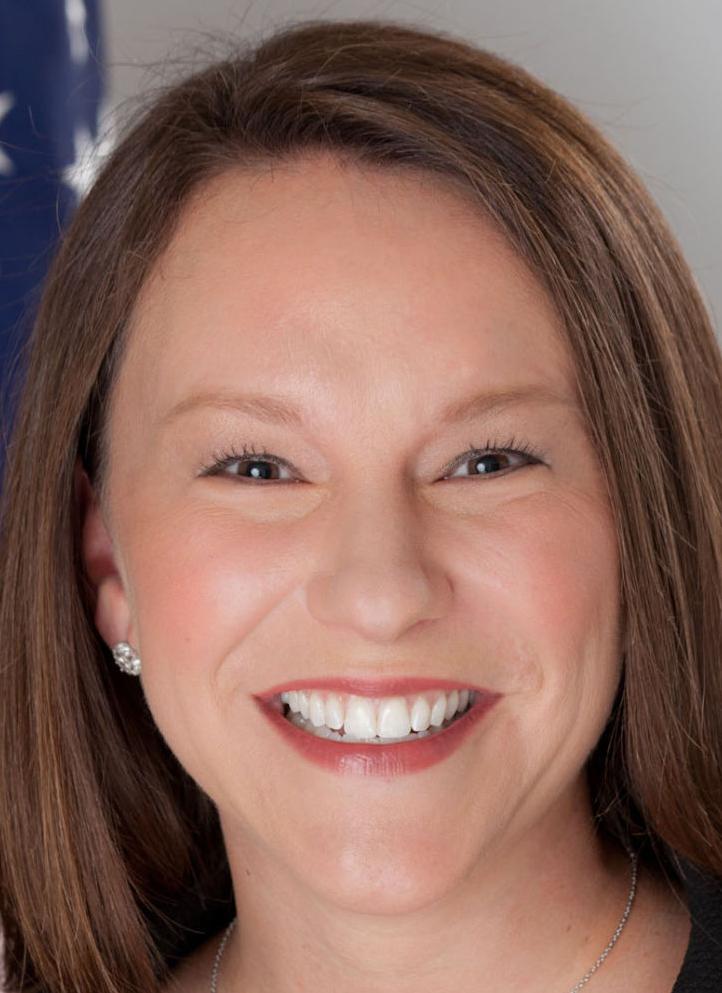 Rep. Martha Roby, R-Montgomery, was elected to represent Alabama's 3rd District in the U.S. House in 2010.

WASHINGTON — An Alabama congressman has joined Rep. Robert Aderholt in his effort to block the president’s work to grant freedoms to illegal immigrants.

Freshman Rep. Gary Palmer, R-Hoover, said he’s signing on as a co-sponsor of the bill introduced Tuesday that would repeal “executive immigration overreach.” The bill would block funds for the executive action President Barack Obama signed after November elections that signaled his Democratic Party would lose ground in the House of Representatives and lose control of the Senate for the first time since 2007.

“President Obama has created a constitutional crisis, and members of the Congress are obligated by their own oaths to the Constitution to respond to the crisis,” Palmer said in a statement Friday.

“This legislation does that and would restore constitutional balance between the branches of government. By taking this action, Congress reasserts its constitutional powers and establishes a foundation for opposing future executive orders that usurp congressional authority.”

Except for a few afternoon clouds, mainly sunny. High 58F. Winds WSW at 5 to 10 mph.