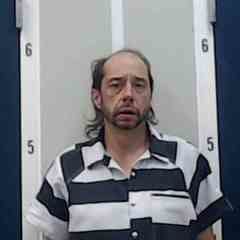 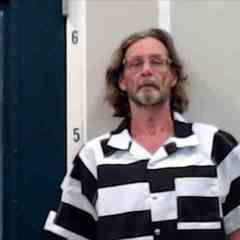 Numerous stolen items have been recovered near Ider, including antique furniture and live turkeys.

Several months ago, DeKalb County deputies discovered a burned boat near Ider. The boat was found to be stolen out of Jackson County. Following this discovery, a tip was received that the boat’s motor and trailer were at a nearby residence on County Road 713.

After searching the residence, antique furniture that had been stolen in a burglary on County Road 108 between Rainsville and Sylvania was also found.

The enclosure containing the turkeys was also reported stolen from yet another residence on County Road 762.

Additional local charges are pending regarding the thefts in Henagar.

“We were happy to be able to recover these items for the owner,” DeKalb County Sheriff Nick Welden said. “It’s sad that some people spend their time stealing instead of earning an honest living.”

“Such close cooperation between the DeKalb County Sheriff’s Office, local departments and adjoining agencies helped greatly in solving these thefts,” Welden said. “We enjoy a really good working relationship with the Henagar and Ider Police Departments, as well as the Jackson County Sheriff’s Office. I’d like to thank our deputies and all investigators involved. God bless.”

Cloudy with periods of rain. High near 55F. Winds ESE at 5 to 10 mph. Chance of rain 100%. Rainfall possibly over one inch. Locally heavier rainfall possible.

A few showers early in the day. Isolated thunderstorms developing in the afternoon. High 71F. Winds SSW at 5 to 10 mph. Chance of rain 40%.

Showers and thundershowers in the evening, then overcast overnight with occasional rain. Potential for heavy rainfall. Low 51F. Winds NW at 5 to 10 mph. Chance of rain 80%.