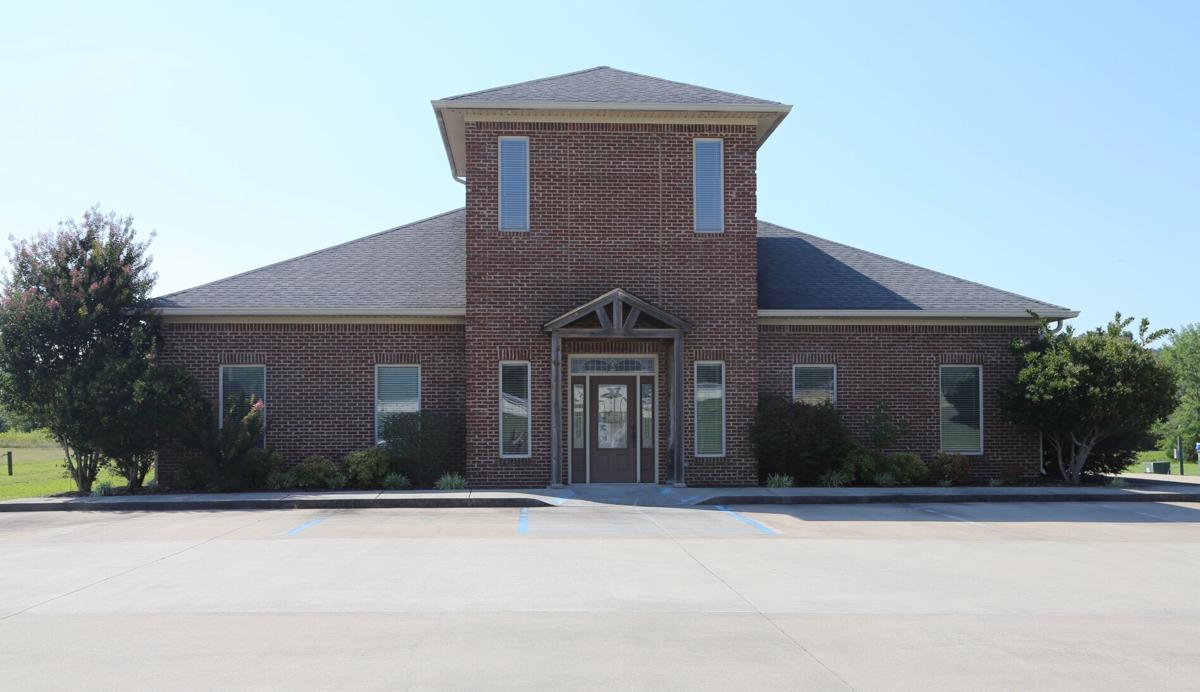 The county commission plans to purchase the building that formerly housed Constantine Engineering and is located at 2414 Airport Rd W, Fort Payne 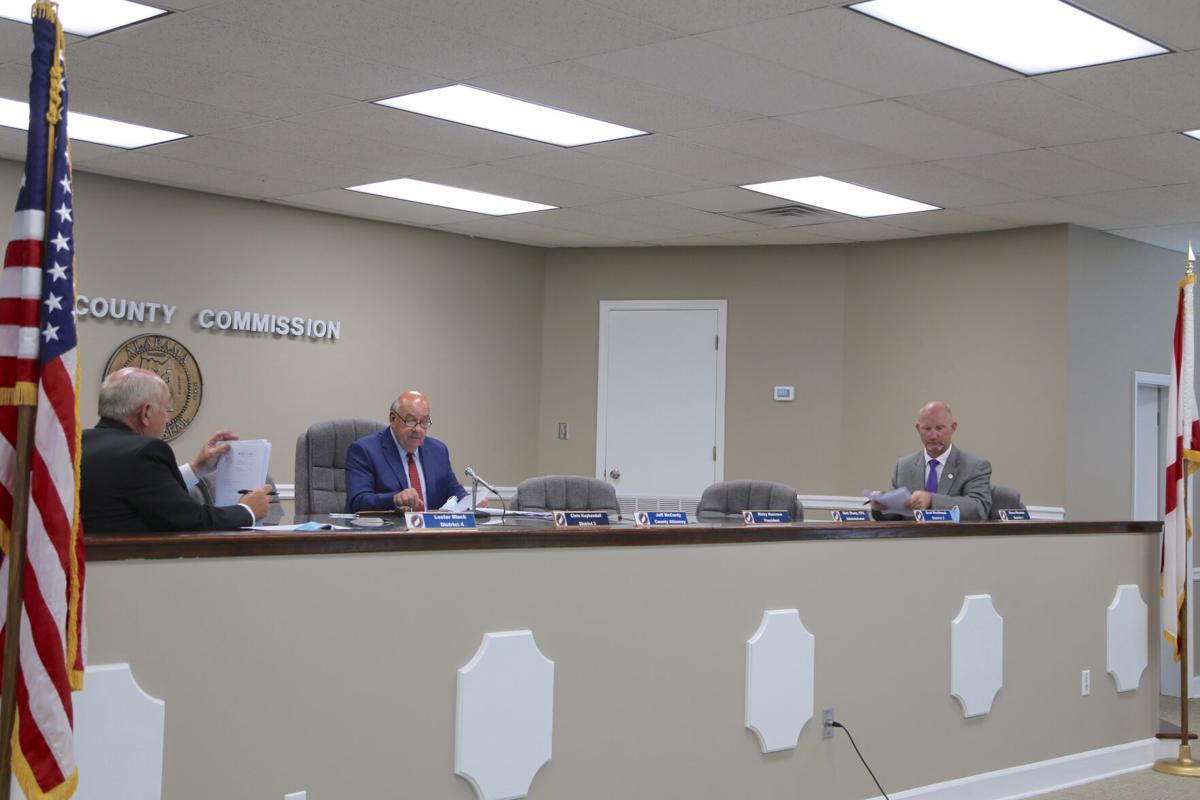 The county commission plans to purchase the building that formerly housed Constantine Engineering and is located at 2414 Airport Rd W, Fort Payne

During Tuesday’s meeting, the DeKalb County Commission approved moving forward with the purchase of the Constantine Engineering property on Airport Road.

He said the current location of these agencies needs to be approximately three feet higher than what it is to be an “excellent facility”.

“We have found some property on Airport Road, the Constantine property where Constantine Engineering was. It’s a beautiful building, and there are three acres of land,” said Sharp.

He said that after looking at the property and others, he determined it’s well worth the price.

“I think it will be very beneficial to the county and its facilities, much better than the current facility they have that is in a flood zone,” Sharp said.

He said with this particular property, they are considering making a 10-year purchase through First State Bank.

“I’ve talked to the president, David Henderson, over there, and he has talked with our county attorney, [Jeff] McCurdy, and got a letter prepared that they are required by the bank to do this. We are looking about 2.75 % on the loan,” said Sharp.

He said the purchase is a good buy, and they would be able to move their facilities and possibly other entities to the new location.

Regarding the current tourist center property, Sharp said if they ever decided to sell it and there is some interest in that, the money acquired from the sale would go towards the new property loan.

“It will help get that property paid off a little quicker. It’s a good piece of property and would be very beneficial to us. Paying it out over ten years is not going to hurt us too much,” said Sharp.

The commission voted and approved to give Sharp the authority to move forward with the purchase of the Constantine property on Tuesday.

These employees have a reduced retirement of about 30% or better. Sharp said there’s actually an increase in cost to them that they have to pay more than current employees.

“What this legislation will do is allow local governments to make the decision to opt-in or out,” said Sharp.

Local counties have until May of 2021 to decide whether to opt-in or out. Sharp said those opting-in now have until August 21 to do so.

“A lot of the local counties and municipalities are going ahead and opting into that now,” he said.

Sharp said about half of the county’s employees are currently on Tier 2 retirement. He said there is a cost, and part of that includes a 1% increase to those Tier 2 employees and additional cost to the county; however, it’s not a huge amount of money, but it is some.

The resolution is set to aid in employee retention. Sharp said they had lost a lot of employees because the retirement had gone down.

DeKalb County Commission President Ricky Harcrow said that although every county has the option to do this, some counties and cities are not.

“We think enough of our employees, so whatever we can do to help them, that’s what we intend to do,” he said.

The commission voted and approved the RSA Tier 2 Resolution during Tuesday’s meeting.

District I Commissioner Shane Wootten, and District III Commissioner Chris Kuykendall voiced their option to Harcrow and Sharp of their support in the RSA Tier 2 Resolution.

Scattered showers and thunderstorms. High around 85F. Winds WNW at 5 to 10 mph. Chance of rain 50%.