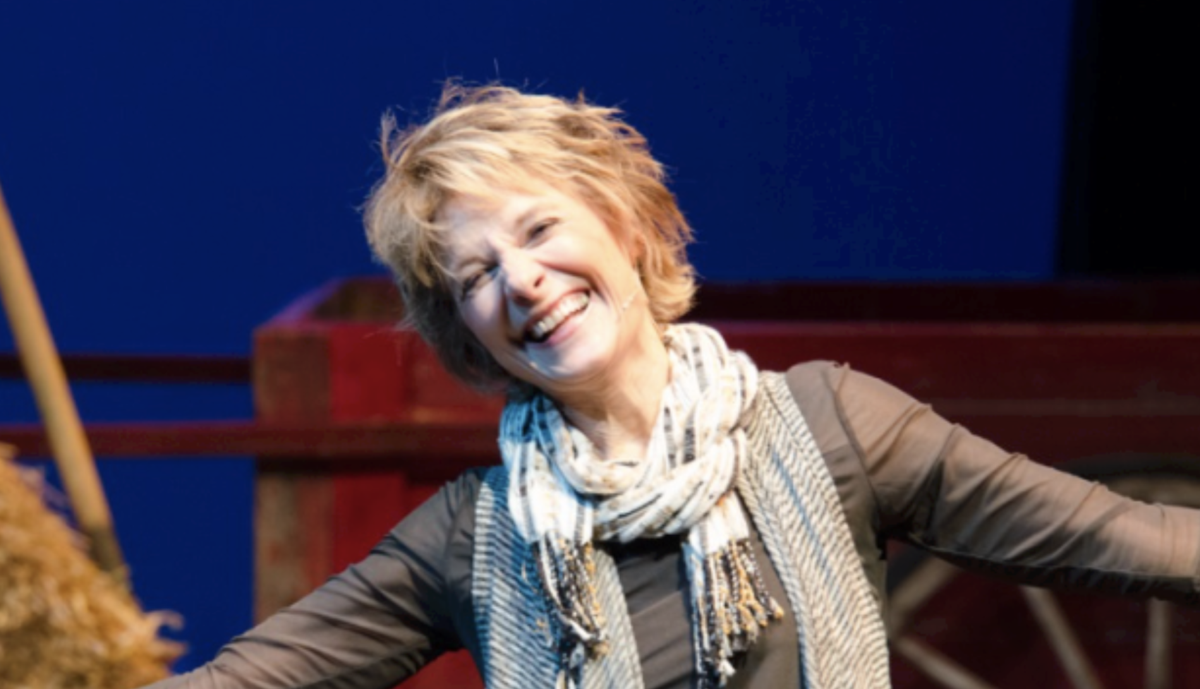 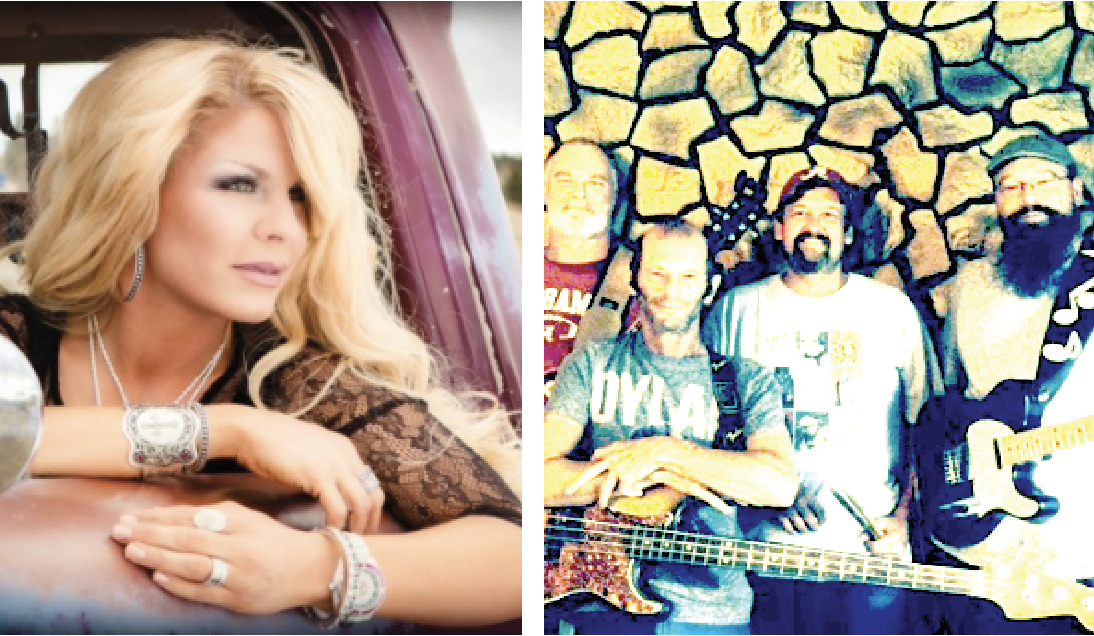 Launching these events is storyteller Dolores Hydock, who is set to visit and perform in Collinsville on July 12th.

According to Collinsville Public Library Director Jennifer Wilkins, Hydock will be presenting “Starch in their Petticoats: True Stories of Strong Women who Settled the West.”

This event will be held downtown at the historic Cricket Theatre at 6 p.m.

Wilkins said Hydock will travel from Birmingham and has been praised as “a stellar performer” by the Birmingham News.

“Bobby Horton, who has done the music for numerous Ken Burn documentaries will be accompanying her that evening,” Wilkins said.

Wilkin said advance ticket purchases are not required for this free event.

According to Wilkins, concessions will be available for purchase and seating is limited

In addition to this event on July 27, a concert will also be held at the Cricket Theatre at 6 p.m.

Kicking off the night of performances is Two-Tone Willie followed by Leah Seawright and “The Banned,” performing their country hits.

According to Wilkins, Seawright is a native of Fort Payne and tours the country playing her songs. Seawright has performed on stage with Luke Bryan, Darius Rucker and Charlie Daniels. Tickets for this event will be available at the Collinsville Historical Museum, W.V. Graves Hardware and also at the Collinsville Public Library at $10 per ticket.

“Concessions will be available for purchase, and it’s sure to be a fun night,” Wilkins said.

Proceeds from this event benefit the Cricket Theatre, which is located at 126 W Main Street Collinsville, AL.

Mostly clear in the evening. Increasing clouds with showers after midnight. Low 57F. Winds SSE at 5 to 10 mph. Chance of rain 40%.