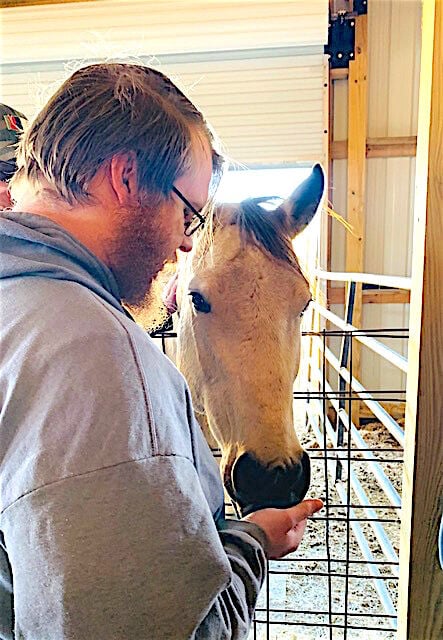 Above, a DeKalb County veteran feeds a horse named Gunni at Kindred Hope and Rescue Sanctuary. 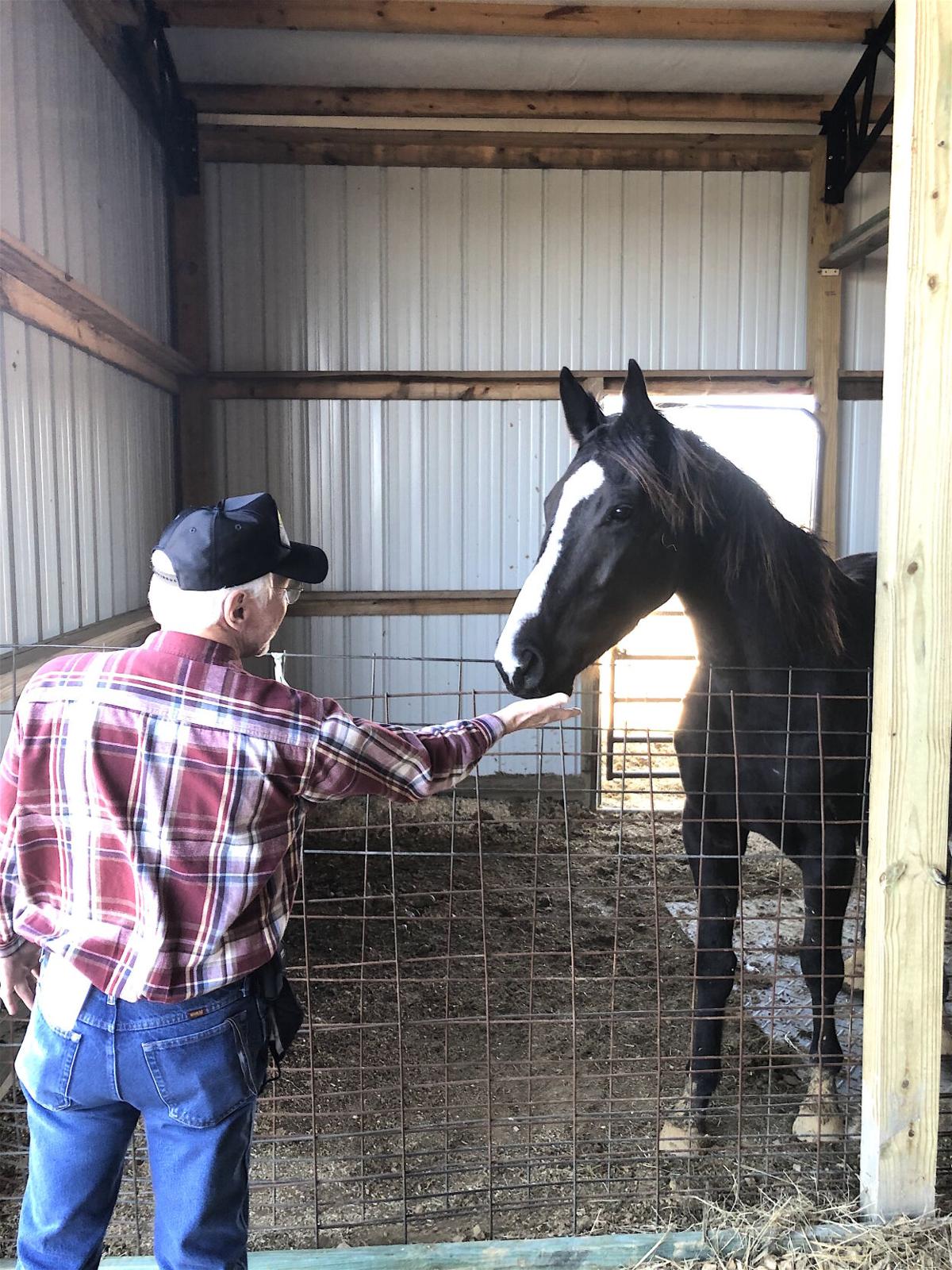 Above, a DeKalb County veteran feeds a horse named Gracie. 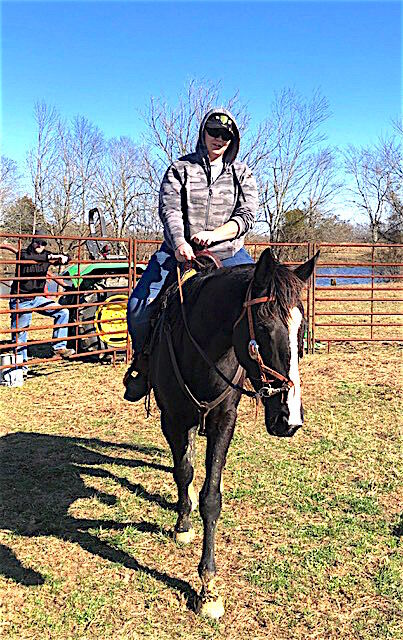 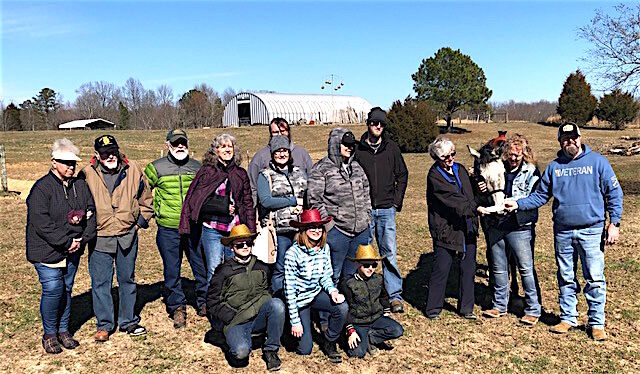 Above, the DeKalb County VFW Post 3128 presents a donation to Kaye, Kara and horse named Hope.

Above, a DeKalb County veteran feeds a horse named Gunni at Kindred Hope and Rescue Sanctuary.

Above, a DeKalb County veteran feeds a horse named Gracie.

Above, the DeKalb County VFW Post 3128 presents a donation to Kaye, Kara and horse named Hope.

It has been called Shell Shock, Battle Fatigue, Soldiers Heart and Post Traumatic Stress Disorder (PTSD). However, no matter how you name it, its a debilitating disorder triggered by experiencing an event like physical or sexual assault, exposure to a disaster or accidents or combat. It can cause horrific nightmares, flashbacks, anxiety, fear, depression that can be summed up as truly crippling. Many individuals seek medical attention, therapy and multiple medications to deal with this disability.

Active members of the DeKalb County Veterans of Foreign Wars (VFW) Post 3128 often discuss with one another their military experiences. They range from the highest points, to sometimes the lowest. PTSD is a common topic discussed among members but we receive comfort knowing that we have each others backs, we listen, and we will always be there for our fellow veterans as we support our mission of No One Does More For Veterans. Recently during a District VFW meeting, we learned about a newly established organization that provides a calm and relaxing atmosphere where Veterans, First Responders and others in the community can visit with equines as a healing method to lesson the symptoms of PTSD. We had to help and visit.

Kindred Hope Rescue and Sanctuary was founded when Kaye Bough and her daughter, Kara Stephan, wanted to combine their passions into a way to give back to the community. Kaye wanted to honor Veterans in memory of her husband who passed in January 2019, and Kara had a love of horses. After a thirty-year span of not owning horses, Kara began rescuing horses from various kill pens across the state of Texas where she was living, rehoming a few to their forever homes, and then bringing five rescues with her when she relocated to Skyline, Alabama. Kaye and Kara decided to name their organization after their first horse, an off-track thoroughbred named Hope. Hope will, and always will, reside at the farm as a symbol to those suffering with PTSD that there is always Hope. After researching equine therapy and learning about the high percentage of Veterans that find comfort, peace and lessened symptoms by simply interacting with horses, Kaye’s and Kara’s dreams were about to come to fruition. Discussions were held with local Veteran Organizations and construction soon began on a horse barn that would allow all Veterans, First Responders and others in the community to safely interact with the horses. In August 2020, Kindred Hope Rescue and Sanctuary, Inc. officially became an Alabama Nonprofit Corporation.

As DeKalb County VFW Post 3128 visited Kindred Hope Rescue, it was evident that equine therapy was working. Seeing Veterans feed, groom, and even ride the horses brought real smiles that hadn’t been seen, or felt, in a very long time. This crippling disability was being subdued without medical attention or medication. VFW members visiting often stated that the horses “looked right into their eyes, could see their pain, and provided comfort”.

To those dealing with PTSD, or to those that might know someone who is, there is Hope. If you would like to receive equine therapy, volunteer or donate to help expand Kindred Hope Rescue and Sanctuary’s vision, please contact Kaye or Kara at 1-256-587-3067 or email kindredhope35768@gmail.com.