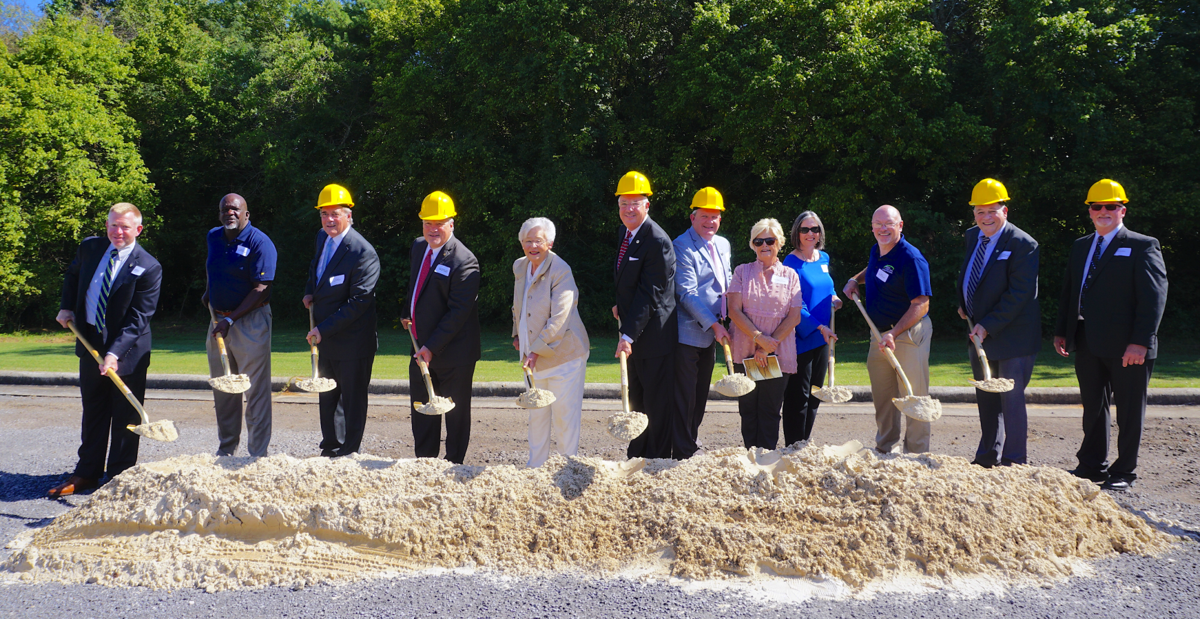 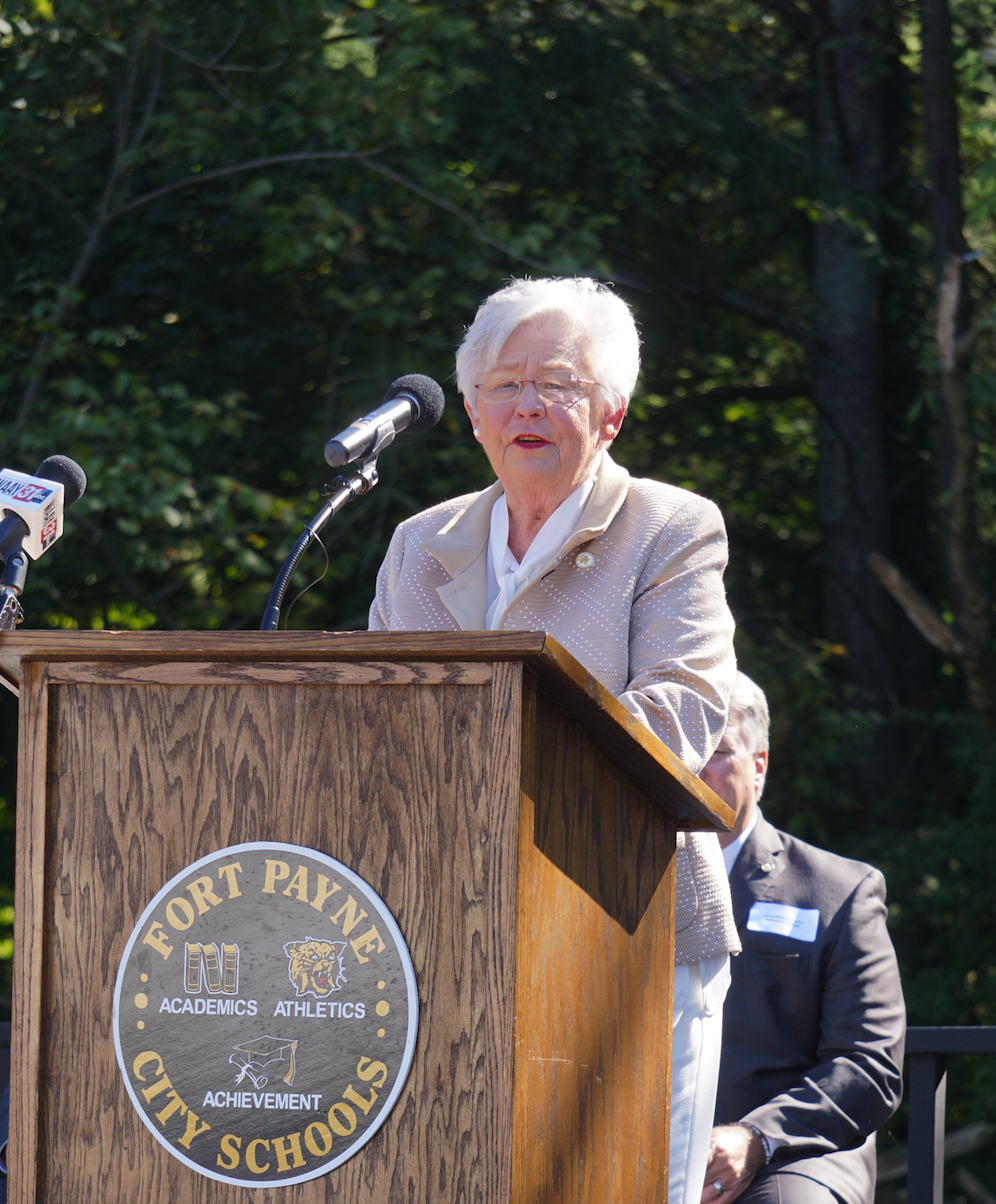 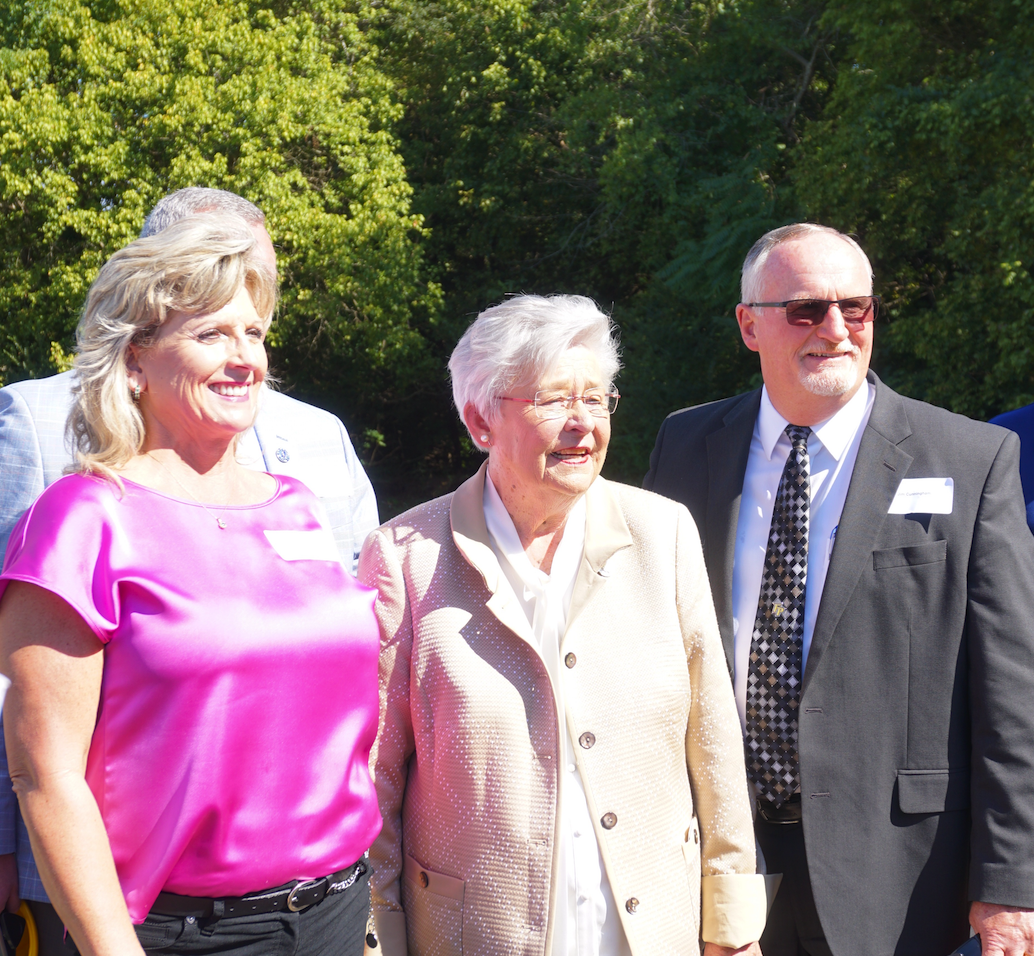 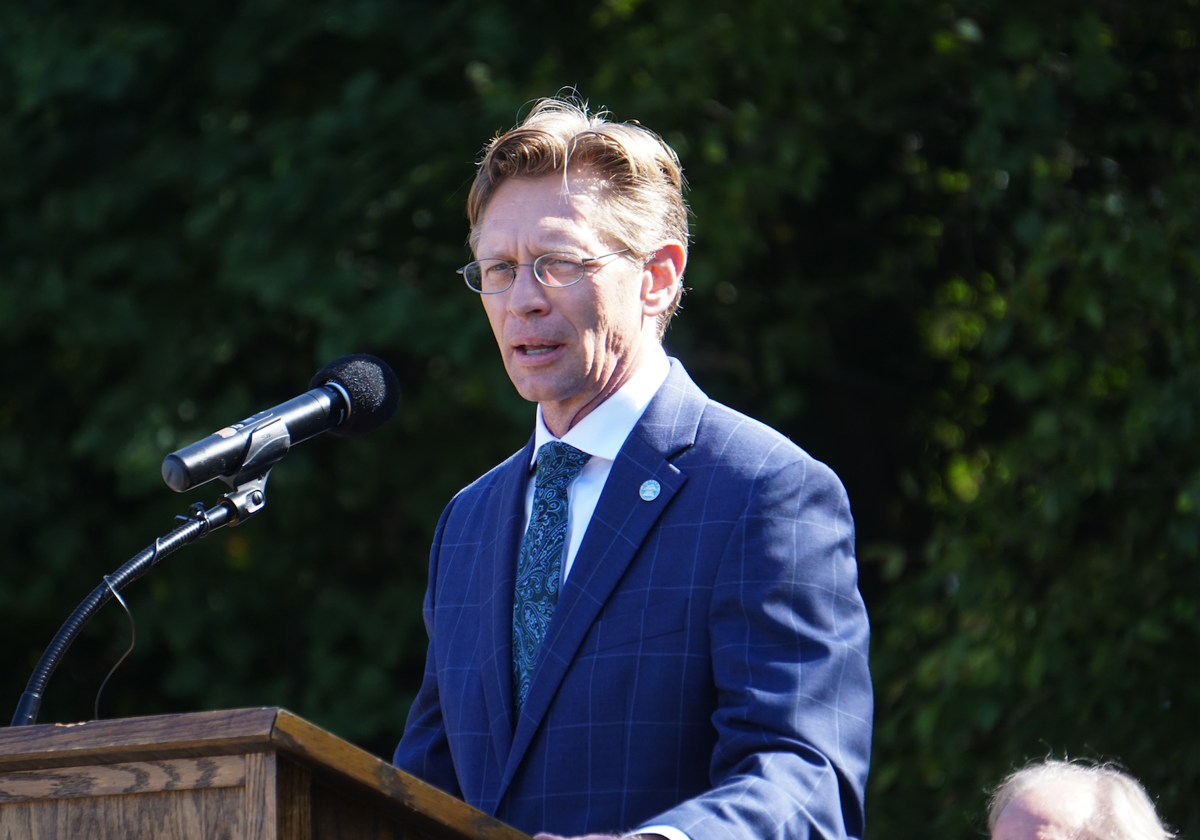 Former FPCS Superintendent Jim Cunningham, who spearheaded the development of the BEAT Center and the newly opened Little Ridge Intermediate School, opened the event by welcoming guests. He said Fort Payne moved to being a “comprehensive school” with opportunities that students would enjoy and would help them in their career paths.

“We’ve had the opportunities to put in pathways for health science, sports medicine, robotics, engineering, business, TV production, agriculture science, horticulture, welding, police and public safety pathways, fire safety pathways, education pathway, cybersecurity, JROTC and also culinary with hospitality and tourism. We have a lot of things to offer our students, but you never get satisfied in Fort Payne,” Cunningham said.

The BEAT Center will allow three more areas of study to be available to students: drone aviation, electric vehicle technology, building and construction, which will include plumbing, electrical and drywall classes. A $1 million grant announced in May made the BEAT Center’s placement in Fort Payne possible by the Alabama Regional Commission, which is administered by the Alabama Department of Economic and Community Affairs.

Cunningham introduced Ivey, who said the best training possible is being invested here in Fort Payne.

“During the past five years, we’ve seen nearly $19 billion in new capital and the BEAT is simply going to support all those efforts through its vocational training,” Ivey said. “The pandemic has only highlighted what we knew: construction, electric vehicles and aviation technology are booming fields, and I am pleased to know that we are giving hands-on exposure for our students to have the opportunity to select one of these career pathways for themselves.”

Ivey said the students trained here in Fort Payne will be critical to ensure Alabama’s economy remains on an upward trajectory in the years ahead.

“As a former educator, nothing is more exciting than a continued investment in our next generation ensuring that they are prepared to step up when it’s their turn to lead,” she said.

Mackey, Livingston, Ledbetter and Jett all spoke on the innovation seen in the Fort Payne City School system.

A groundbreaking ceremony was held after, along with a brief reception catered by the FPHS Culinary students and accompanied by FPHS students who displayed tables of the school’s existing programs.