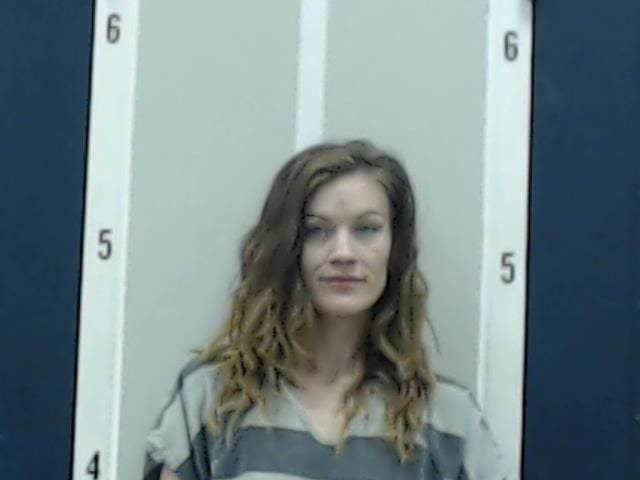 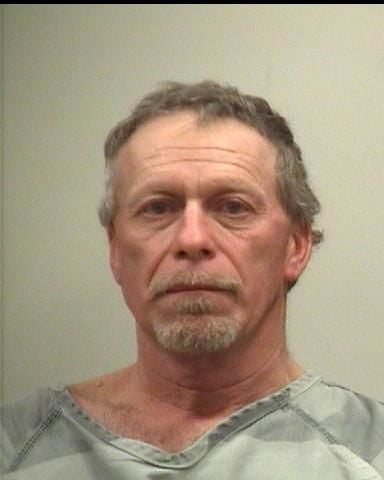 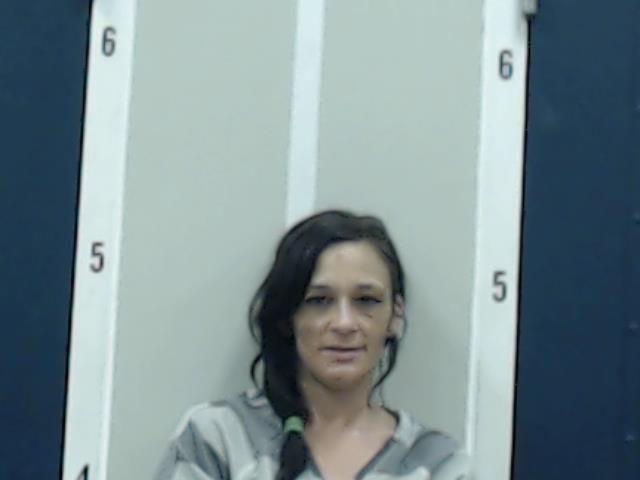 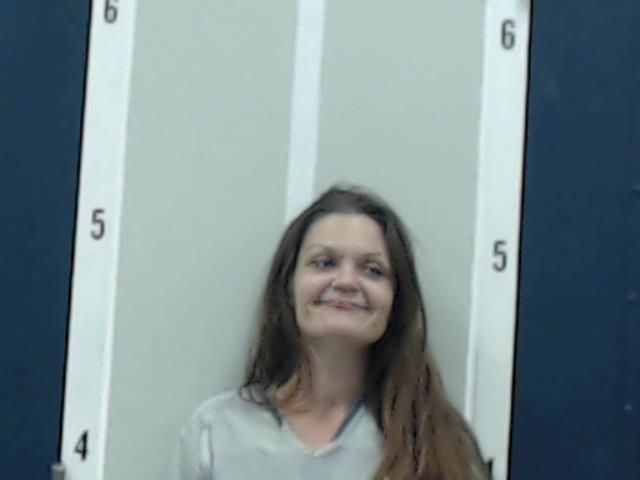 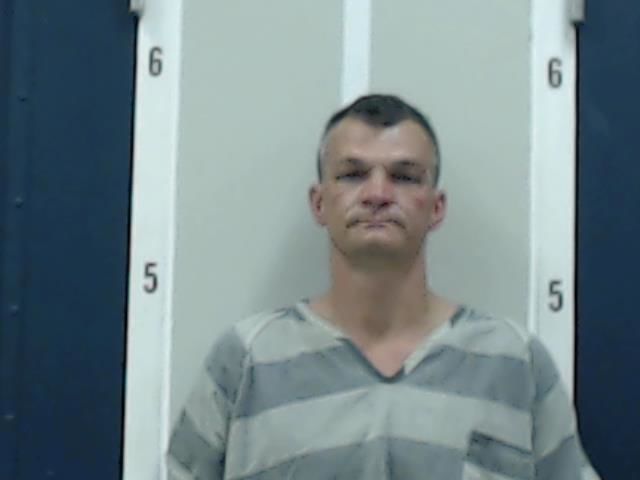 Five people were arrested in Collinsville after a raid early Thursday morning.

Welden said agents served a Drug Enforcement Administration warrant on Johnny Ray Burt, 56, of Collinsville. The warrant was the result of a six-month long investigation by the DEA and DeKalb County Drug Task Force.

Welden said, while at the residence, a search warrant was obtained.

“I’d like to commend our Drug Task Force Agents and our state and federal partners for a job well done in this investigation,” Welden said. “It’s vitally important in the fight to rid our communities of drugs that we work together at the federal, state, county and local level. If we ever want to win this fight, it takes a joint effort by all involved. God Bless.”