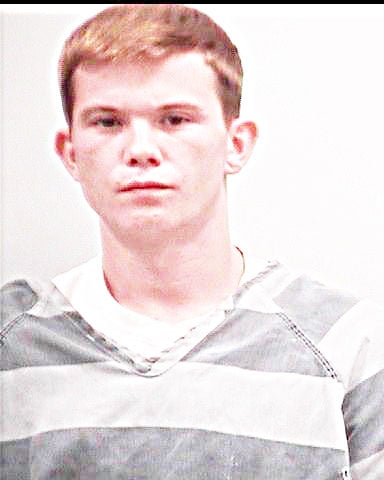 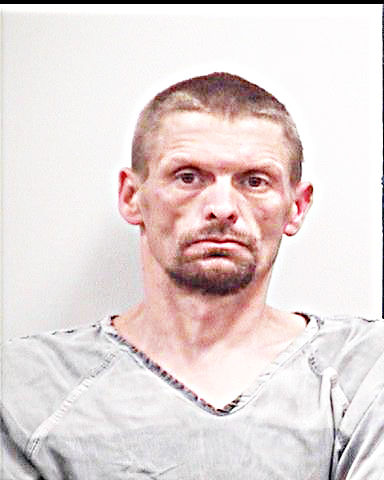 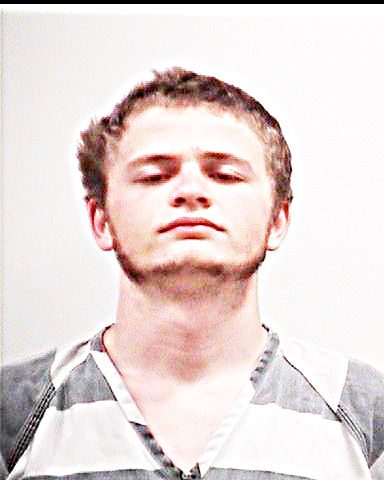 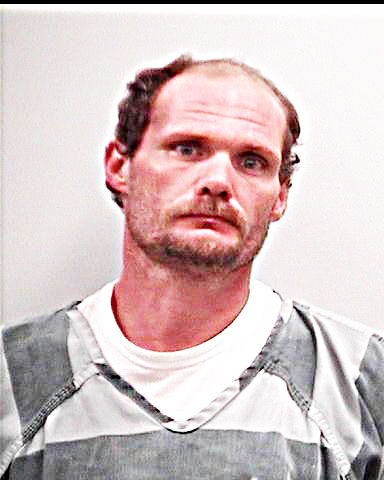 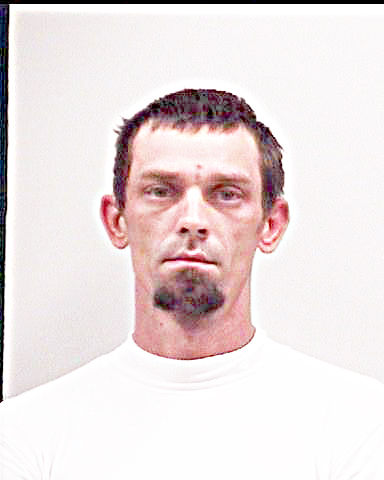 In a three-day span, deputies arrested four men for drugs and one more for breaking and entering.

According to a release from the DeKalb County Sheriff’s Office, on Oct. 20 deputies conducted a traffic stop on County Road 709 and U.S. Highway 11 in Valley Head. While deputies were questioning the driver and passenger, one of the deputies observed the passenger apparently hiding something, the release says.

Deputies then searched the vehicle, and as a result of the search deputies found a small bag of meth and a syringe.

The release says deputies conducted another traffic stop two days later on County Road 107 and County Road 232 in Fort Payne, which resulted in two individuals, Donald Allen Davis, 44, of Fort Payne, and Larry Lebron Tidwell, 35, of Henagar, being arrested and charged with unlawful possession of drug paraphernalia and unlawful distribution of a controlled substance. Tidwell was additionally charged with giving false identification to a law enforcement officer, the release says. Deputies say they found Tidwell with two plastic bags of meth on his person and a glass pipe with other items inside the vehicle.

The release says the Ider Police Department responded to a call at a residence on County Road 141 in Ider. When one officer arrived on the scene, he observed Jeffery Jason Ray White Jr., 20, of Flat Rock, sitting in a vehicle and he appeared to be under the influence of some substance, the release says.

White was arrested and charged with receiving stolen property. After further investigation on another breaking and entering that occurred around the 7000 block of County Road 141 in Ider, White was given a second charge, according to the sheriff’s office.

Chief Deputy Michael Edmondson thanked neighboring departments for their help with the arrests.

“Deputies and Ider officers did a great job on being observant, and in the recovery of the stolen vehicle,” he said. “We are glad to have these offenders off the streets, and no one was hurt in the attempted break-ins.”