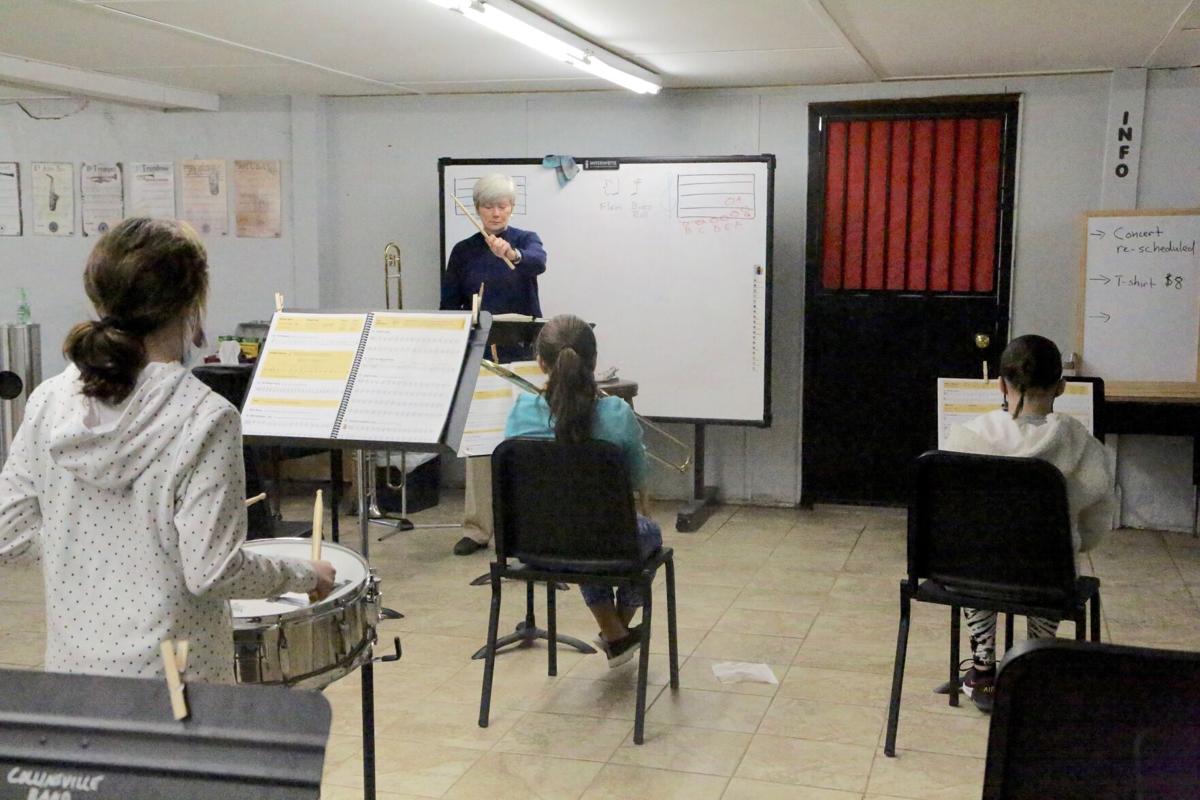 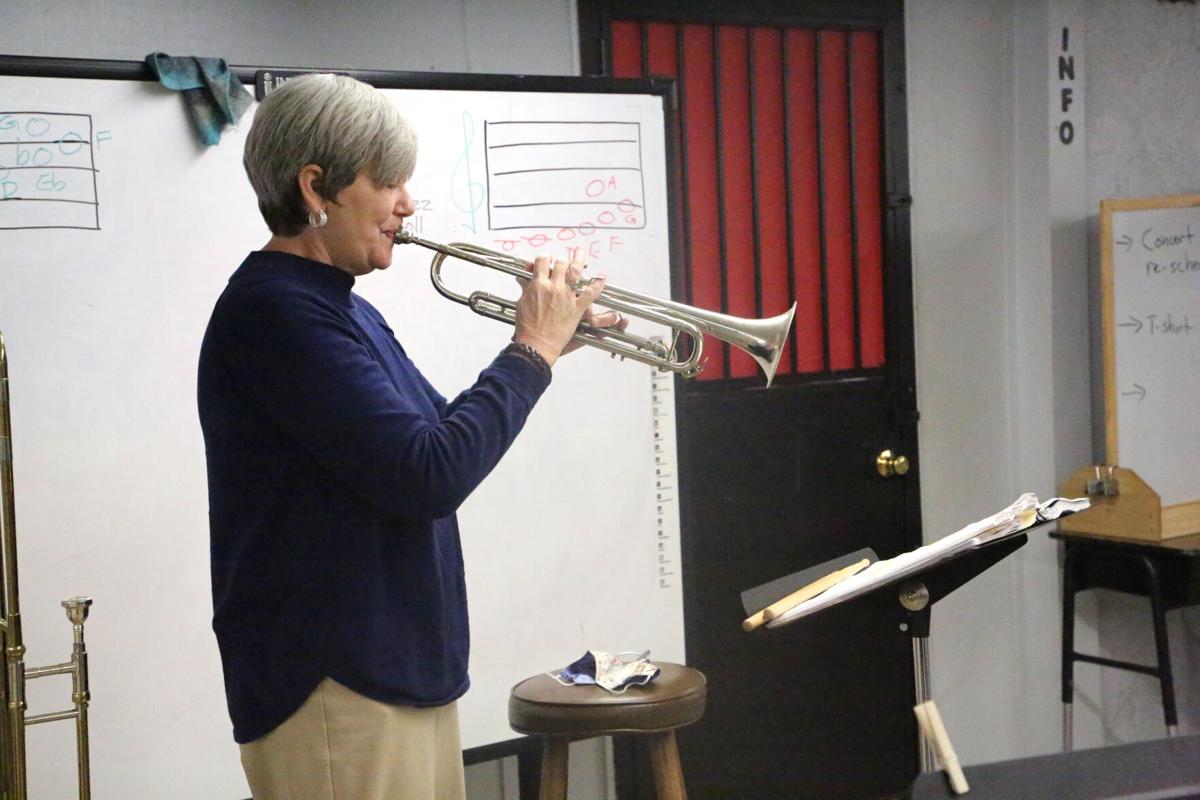 The DeKalb County Board of Education approved Benefield for the position during the Sept. 10 board meeting.

“I am originally from Cullman County and grew up in Holly Pond, Alabama, where I also went to high school,” said Benefield.

Music sparked a long life passion for Benfield from an early age and she knew she wanted to be a band director.

“I attended my first marching contest when I was 11 years old. We were at the Mid South Marching Festival in Gadsden at Murphree Stadium,” said Benefield. “We were the first band of the day to perform, so I watched probably 35 bands that day and I was hooked.”

As time went by, Benefield said she discovered there was way more to band than just the half-time show and she “loved every part of it.

Following her love for music and band, Benefield attended Jacksonville State University, where she played trombone as part of the Marching Southerners.

“After retiring, I took a job at Mt. Pleasant Christian School in Blount County,” She said. “They are a small private school and wanted to start a band, so we did and I have been there since 2017. I still teach there three days a week and I am at Collinsville two days a week.”

While resurrecting a band program is no easy task, Benefield said the Collinsville community, school, students and faculty have been “super supportive of getting the band program started back.”

She said Collinsville High School Principal Bradley Crawford, elementary principal Jacob Brown and teacher have been very cooperative with scheduling class time for the band students and the town of Collinsville and PTO have supported us financially.

“Of course, without the grant that the DeKalb County Board of Education obtained for the band, we would not be able to do this,” said Benefield. “A special thanks to Mary Crosby and Dr. Jason Barnett for their efforts in securing that grant.”

All the staff she had met so far has expressed their excitement towards the band program’s restarting. However, they have faced some challenges.

“COVID-19 quarantining has kept some kids from band class and has kept them from some performances as well, but we have just carried on,” Benefield said.

There are 17 band students from grades seventh through twelfth that make up the high school band even though they are all beginners. In addition, there are 11 students in the fifth and sixth-grade band.

“If we would have been able to do a recruiting push in April and May of this past school year, I think our numbers might be a bit more but when COVID-19 hit and we all went home back in March, that was that,” said Benefield.

Presently, she said the band students she has are all doing great and have been well-matched to their chosen instrument.

“Our kids are very eager and very excited to do all the things that bands do, but all band folks know, it is a process, and it takes time even when there isn’t a pandemic, let alone when we are in the middle of one,” Benefield said.

She said the students have been focusing on learning the basics of playing their instruments and working diligently in their method book and practicing for upcoming concerts.

“We are fortunate to have some older kids involved, and that’s what gave rise to the decision to have a pep band at the last two home football games,” said Benefield.

The “pep band” features students in grades seventh through twelfth who learned short versions of about nine typical football songs to perform in the stands. Benefield said they had a lot of fun at both of the games they performed at.

“I think it was a very helpful thing to do because it gave them some really good experience that will pay us some dividends moving forward,” she said. “The high school band is also going to participate in the Collinsville Christmas Parade. It will challenge us, but we hope the benefits will be worth it.”

As the school year continues, Benefield said she hopes more students become interested in the program. “Our door is always open and it is not too late to start band,” she said.

Benefield said for the upcoming season, she hopes to be able to host summer band camp and put together a half-time show for football season.

“We also will continue to have concerts and eventually do some other things bands do like solo, ensemble and honor bands,” she said. “I have told these kids that the journey of 100 miles begins with the first step, and we have taken that step and I am already very proud of these kids.”