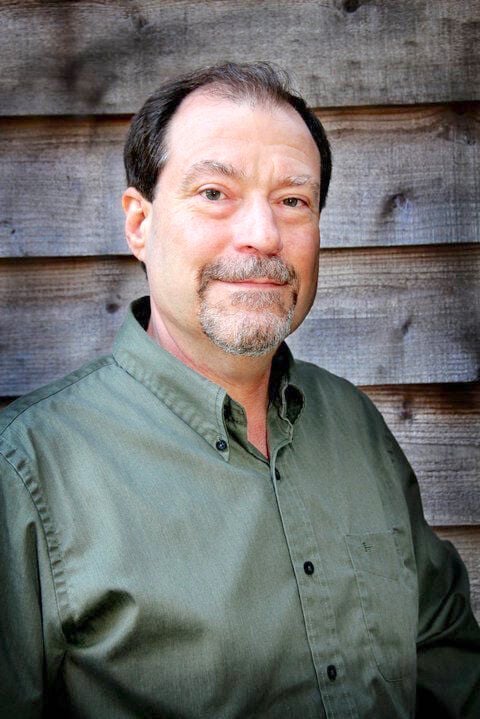 Pictured is writer Bill King, a native of Rainsville and graduate of Plainview High School. His column appears once a week in The Times-Journal and multiple other print outlets. 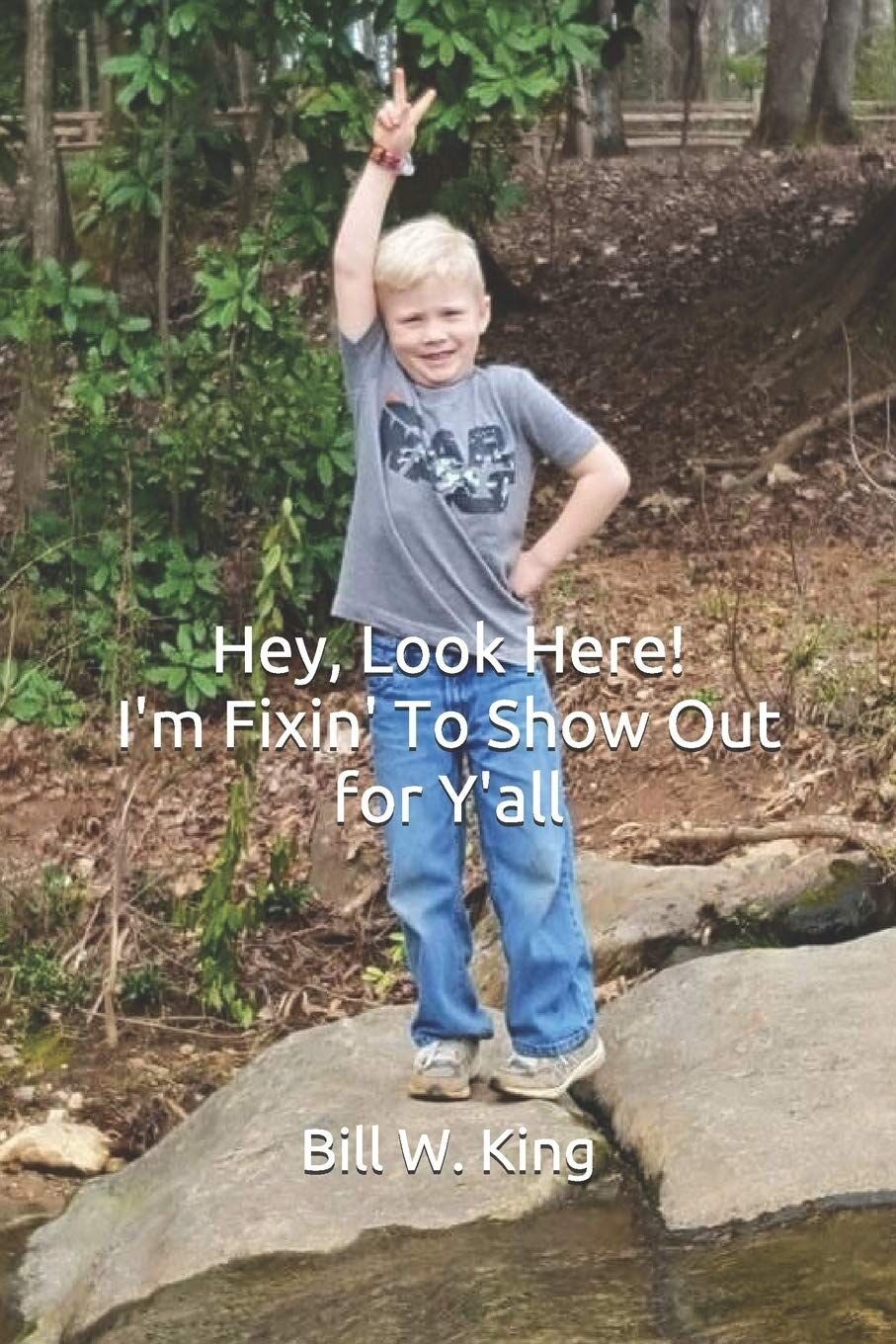 Above is the cover of Kings latest book featuring his grandson.

Pictured is writer Bill King, a native of Rainsville and graduate of Plainview High School. His column appears once a week in The Times-Journal and multiple other print outlets.

Above is the cover of Kings latest book featuring his grandson.

His winning column titled, “Let’s Not Become a People Who Dread Sunrise” and originally ran in The Times-Journal on Saturday March 28, 2020.

According to www.southernchristianswriters.com, the Southern Christian Writers Conference provides events of instruction and encouragement to writers of faith throughout the Southern United States. Established in 1991, it is recognized as one of the best conferences in the nation.

King said he has been a part of the Southern Christian Writers’ Conference for about two years. “This was the second year I’ve entered their contest but the first time I’ve won anything.”

The two-day conference hosts several events each year for writers from all across the nation, usually taking place in Tuscaloosa around June.

This year, King said he entered the Newspaper and Magazine article categories.

“The level of this competition and the skill of the writers is quite high, so I was deeply honored to have won a second-place finish in one of the categories,” he said.

Due to COVID-19, the 2020 conference was held via a virtual setting and all awards will be mailed to recipients.

King, a published author, columnist, ordained minister and musician, is a graduate of Plainview High School. He continued his education at Samford University and later furthered his career by earning his master’s and doctorate degrees from the New Orleans Baptist Theological Seminary.

He has been married to Jean Willis King of Rainsville since 1975 and they have one daughter and an eleven-year-old grandson.

King writes a weekly column that is currently featured in fourteen newspapers across Alabama, including The Times-Journal and Christian Post Bindings and the Coosa Journal Magazine.

“I have written periodically for newspapers for over thirty years,” said King.

As a pastor of Highland Baptist Church, King wrote for The Times-Journal in the 1980s and began writing his weekly column in January of 2014.

“I then began writing for the Opelika Auburn News and other newspapers have picked it up at different dates since then,” King said.

He also writes several pieces each year for Mature Living Magazine, the most recent appearing in the 2020 August edition.

King has published nine books, three of which include the Billy Bob stories, Christian novels and an illustrated children’s book.

In addition to his writing talents, King is also a multi-instrumentalist and a member of the Nashville Songwriters Association International. For five years, he performed with The King’s Band, a contemporary Christian band and recorded five music CDs.

Since 2002, King has also performed clean humor and music as Brother Billy Bob Bohannon. These performances include the Alabama State Legislature, The Kenny Dean Show and My Town Live program in Fort Payne.

According to King, he served as pastor for thirty years serving churches in Fort Payne, Rainbow City, Marietta Georgia and Southaven, Mississippi.

King currently serves as the Director of Tuskegee Lee Baptist Association in Opelika, Alabama. His column appears in The Times-Journal weekend edition.

For additional information, visit him on Facebook at Bill King and Brother Bill Bob Bohannon. You may contact him at bkpreach@yahoo.com, his books are available through Amazon in paperback and for e-book download or may be bought directly from the author.