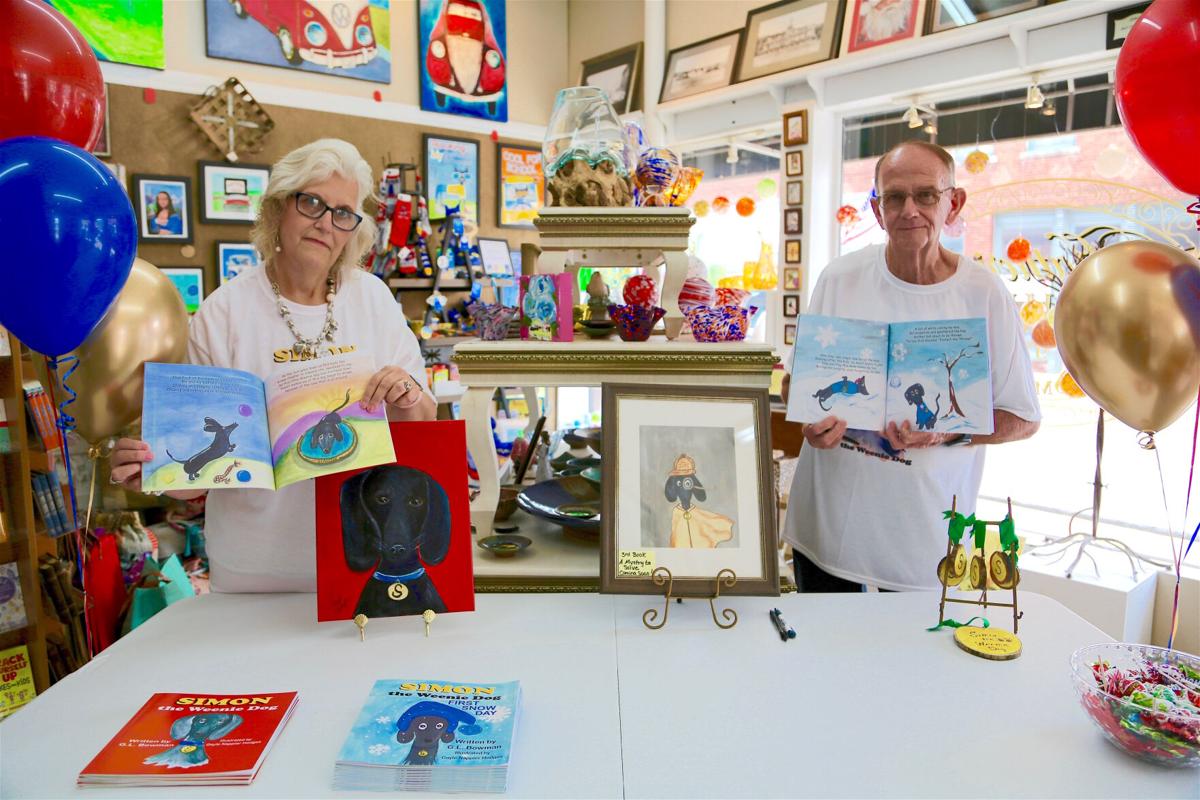 Pictured are co-authors Lamesa and Gerald Bowman, of Fort Payne. Their books can be found at Katherine's Framing. 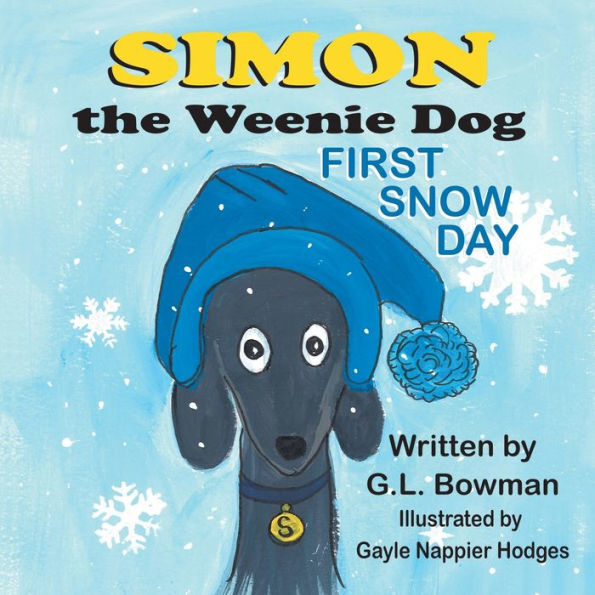 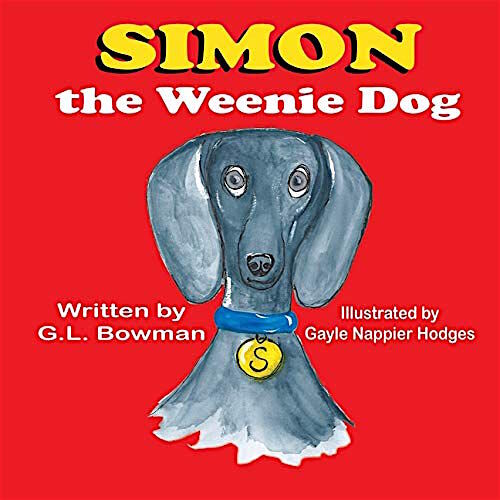 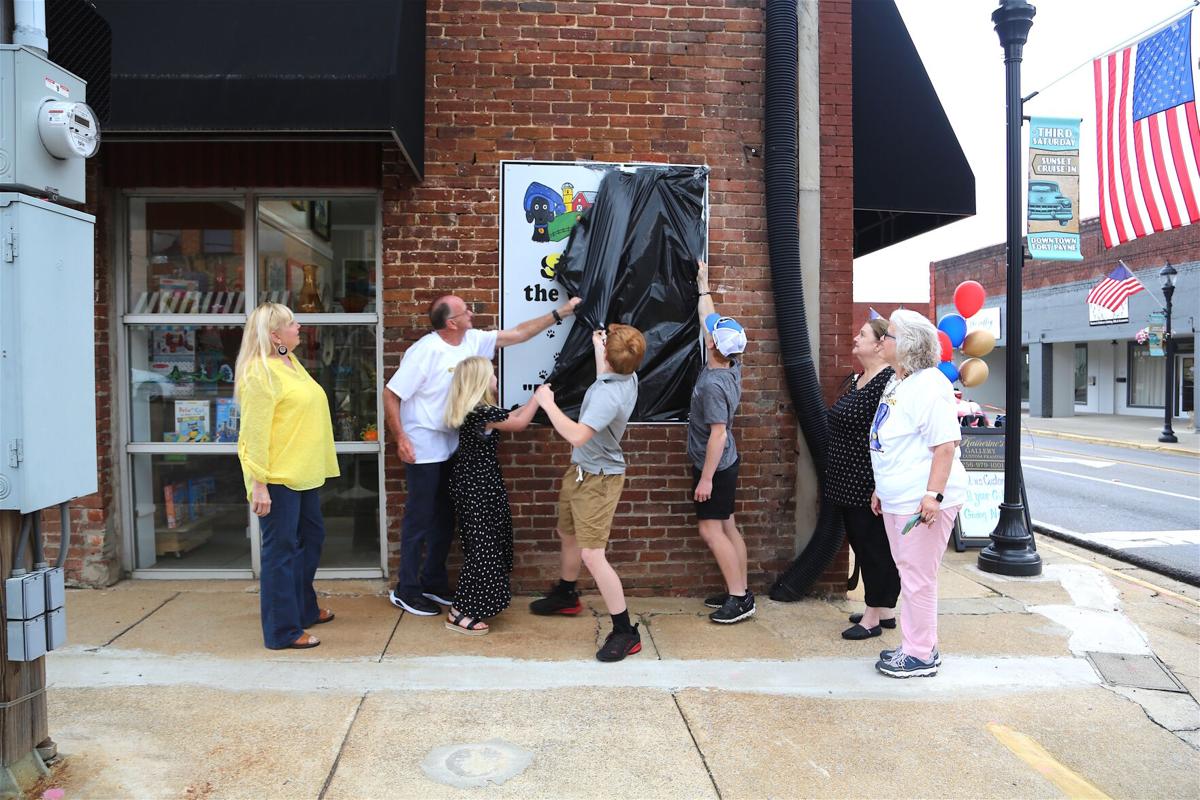 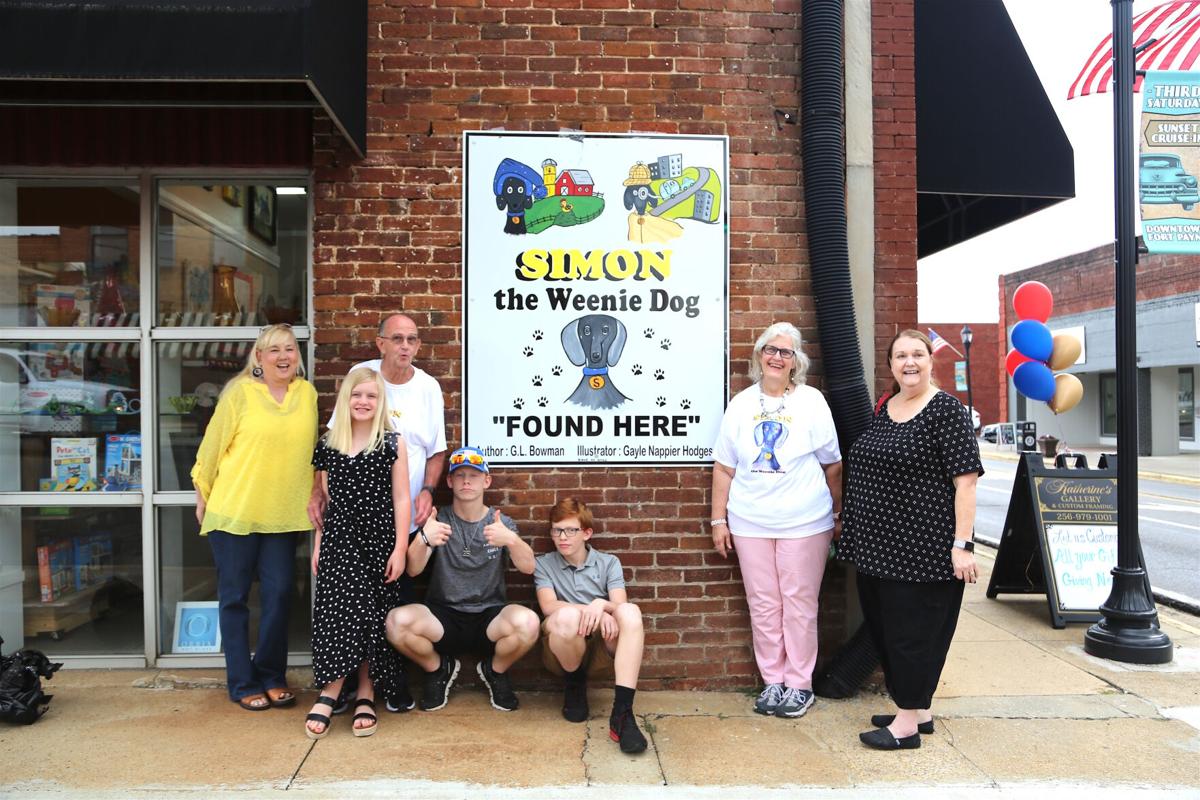 Pictured are co-authors Lamesa and Gerald Bowman, of Fort Payne. Their books can be found at Katherine's Framing.

Last Friday, local co-authors Gerald and Lamesa Bowman, along with family, friends and patrons, gathered for the unveiling of Simon the Weenie Dog sign at the corner of 1st Street North and Gault Avenue in downtown Fort Payne.

This illustrated children’s series follows the adventures of Simon, a weenie dog adopted by a family from a shelter.

G. L. Bowman, the two co-authors said the books are based on their experience following the adoption of Simon, their Chi-Weenie dog. Other characters who appear in the books are also based on factual dogs who share a home with Simon.

A book signing was also held at Katherine’s Gallery and Custom Framing in Fort Payne, where locals may also purchase the books located at 100 Gault Ave N.

“All books can also be purchased through Amazon and Barnes and Noble,” said Co-author Lamesa Bowman.

Local Illustrator Gayle Nappier Hodges joined the pair in the unveiling of their sign along with longtime artists Ruthie Stiefel of Creative Words and Signs by Ruthie created the sign.

Gerald said the idea for the books began as an end-of-class project he was taking at Northeast Alabama Community College, that project later turned into a vision that led to Simon's adventures.

“We are just proud it's going good and hopefully it’s going to keep on going,” he said. “This is something that was meant to be, we prayed about it and got the answer and it was published.”

The Bowman’s give thanks to God, their grandchildren and their church for their support in their endeavor.

The third installment in the series, “Simon the Weenie Dog: A Mystery to Solve” is scheduled to be released later this year at the end of August or the first of September.

Partial cloudiness early, with scattered showers and thunderstorms during the afternoon. High 92F. Winds WNW at 5 to 10 mph. Chance of rain 40%.