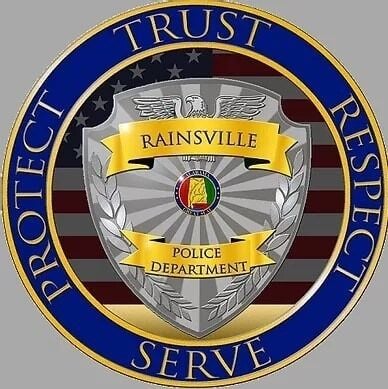 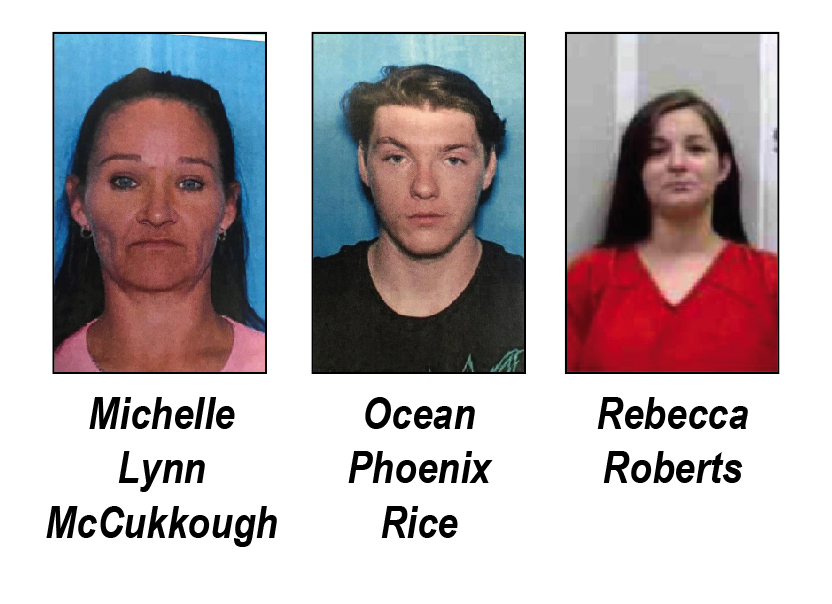 On Friday, Nov. 6, members of Rainsville Police Department conducted a saturation of the City of Rainsville, and Rainsville's Police Jurisdiction of locations believed to be involved in using, selling and the storing of illegal drugs. Fifteen arrests were made as several locations throughout the city and jurisdiction were searched. Drug Paraphernalia, including pipes, bongs, packaging, rolling papers and syringes were found in the search. Illegal drugs including spice, kratom, illicit mushrooms and meth were also taken. A shotgun was also seized in the search.

Police Chief Michael Edmonson said, "I want to thank all the officers involved, and the hard work they put in on Friday. This police department will have a zero tolerance policy on anyone using, selling or storing illegal drugs. If you get caught in our city (Rainsville), you will go to jail.”

Edmonson said he would also like to thank Mayor Roger Lingerfelt and the Rainsville City Council for continuing to provide the police department with the tools needed.