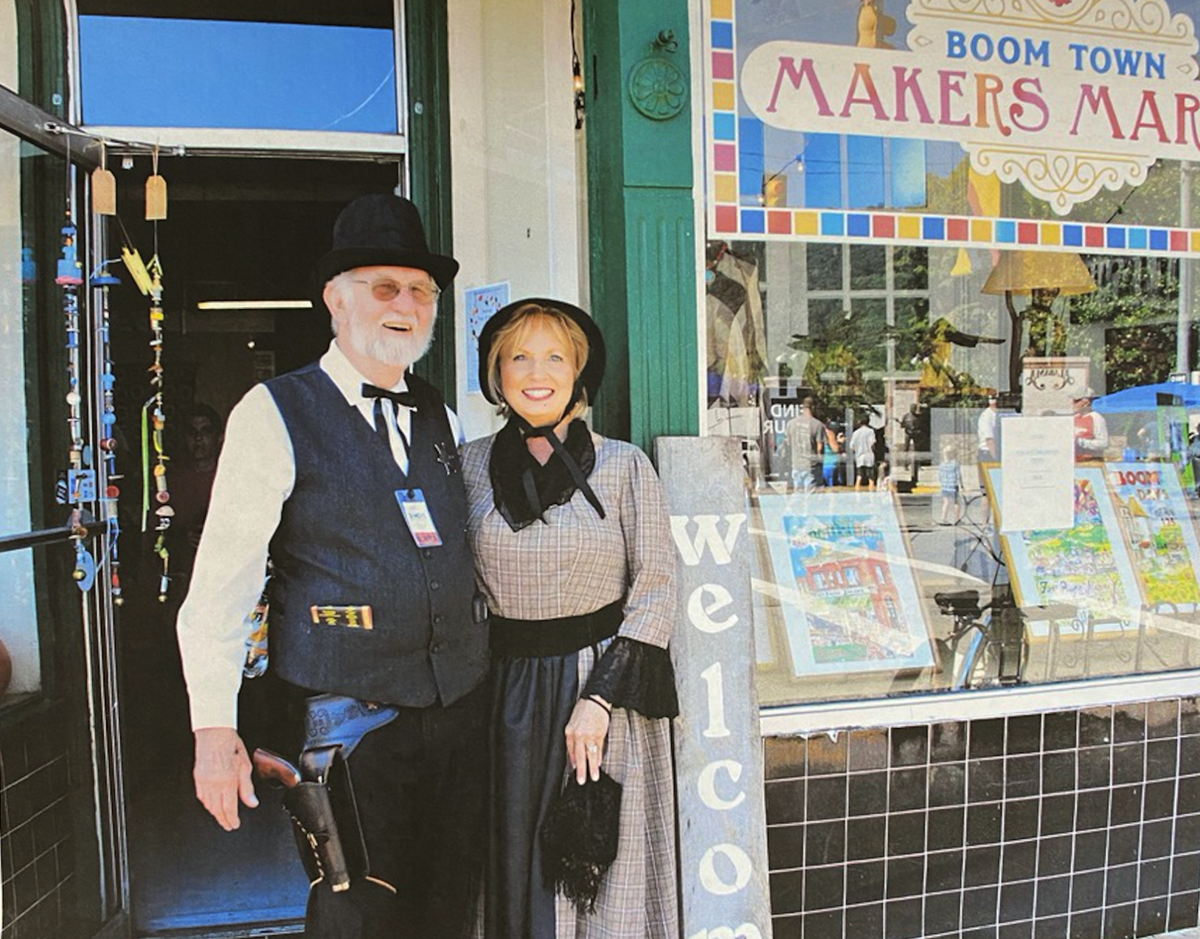 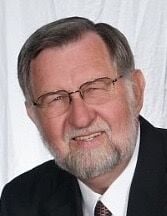 Mayor Larry Chesser is proud of what he and the city council have accomplished since taking office. Brian Baine replaces him next month.

Mayor Larry Chesser is proud of what he and the city council have accomplished since taking office. Brian Baine replaces him next month.

Fort Payne Mayor Larry Chesser is reflecting on his tenure as his term draws to a close and a new generation of city leaders prepare to take the city forward.

His decision to run for mayor in 2012 “was primarily due to the lack of an opponent to [former Mayor Bill Jordan]. I felt that the people of Fort Payne needed to have a choice.”

Campaigning on the need for the city to get out of the “real estate business,” Chesser upset Jordan with 51.9 percent of the vote in the municipal election and took office on Nov. 5, 2012.

“My wife and I loved to dress up for Boom Days, Halloween and other events. It’s just fun,” he said. “We wanted to support local events and add to the public interest and attendance. It definitely added amusement value. My wife and family could not have been more supportive and helped me immensely.”

When it came to handling city business, Chesser aimed to address a number of serious issues.

“My main concern upon taking office was the financial condition of the city and its long-range prospects,” he said. “We looked at every aspect of revenue and expenses. We saved over $100,000 per year on gasoline and diesel taxes. Sewer connections showed that many were not paying their share. The LED street light program saved over $200,000 per year, and grants and appropriations from the Alabama Department of Transportation amounted to almost $2 million over the last eight years.”

He recalls the first major project he took on as mayor: a $600,000 re-paving of Valley Head Road inside the city limits.

“That’s actually a county road, and it took the cooperation of the city, county and state to get it done,” Chesser said.

Economic development efforts were “very difficult due to the national economic situation” in 2012.

Despite the challenges, Chesser and the city council managed to accomplish many things, including enlarging the Gas House’s operations, developing the old K-Mart property (which now houses Dunham’s, Babcock and Dollar Tree), adding Applebee’s, Chic-Fil-A, a new Huddle House, a second Jack’s, Pet Depot, Brightwell Aquatics, YS Industries, relocating and expanding Valley Joist, a recycling business in the old DeSoto Hosiery building and performing more than $1 million in improvements to the city’s airport.

His legacy includes building the Splash Pad for children at the Alabama Walking Park, starting the Veteran’s Day Parade, helping to advance the Patriot’s Memorial Park and demolishing the old Mapco gas station.

“Joe’s Truck Stop is an ongoing project,” he said. “The brake check added by the state at the top of the mountain was all I could get the money for at the time. It was better than nothing. A permanent solution is in the works to re-route Alabama Highway 35 and build a [railroad] overpass. The estimated cost is $30 million, with us putting up $10 million. It is now on schedule to begin within five years. By then, it will cost more. The intersection of Highway 35 and Airport Road is scheduled to be corrected in 2022. Prospects look good for funding to demolish the old hospital. We should know in the next few months.”

Chesser enjoyed the experience of leading his community.

“Every day brought something new,” he said. “I really enjoyed seeing things get done from small citizens’ problems to major achievements. I tried to be attentive to any problem that arose, return all calls and never turn anyone away.”

After eight years, Chesser is set to pass on the title of mayor to his current city council president, Brian Baine.

“My advice to the next administration would be to just do what’s right,” he said. “Don’t let personal situations stand in your way of making the correct decisions. Use common sense and do what’s needed. Don’t kick the can down the road. Treat each day as if were the last day of your term. Treat people with dignity.”