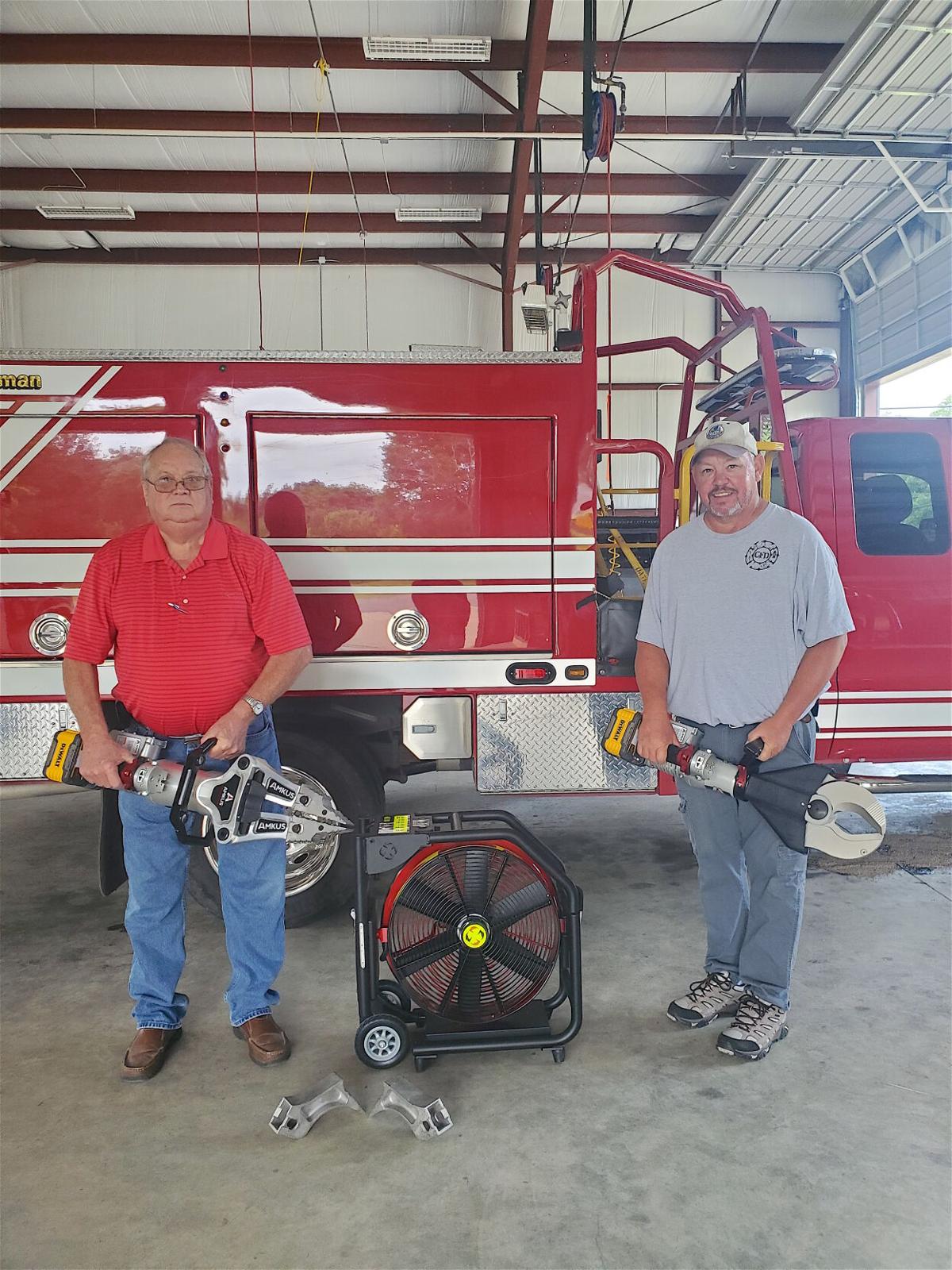 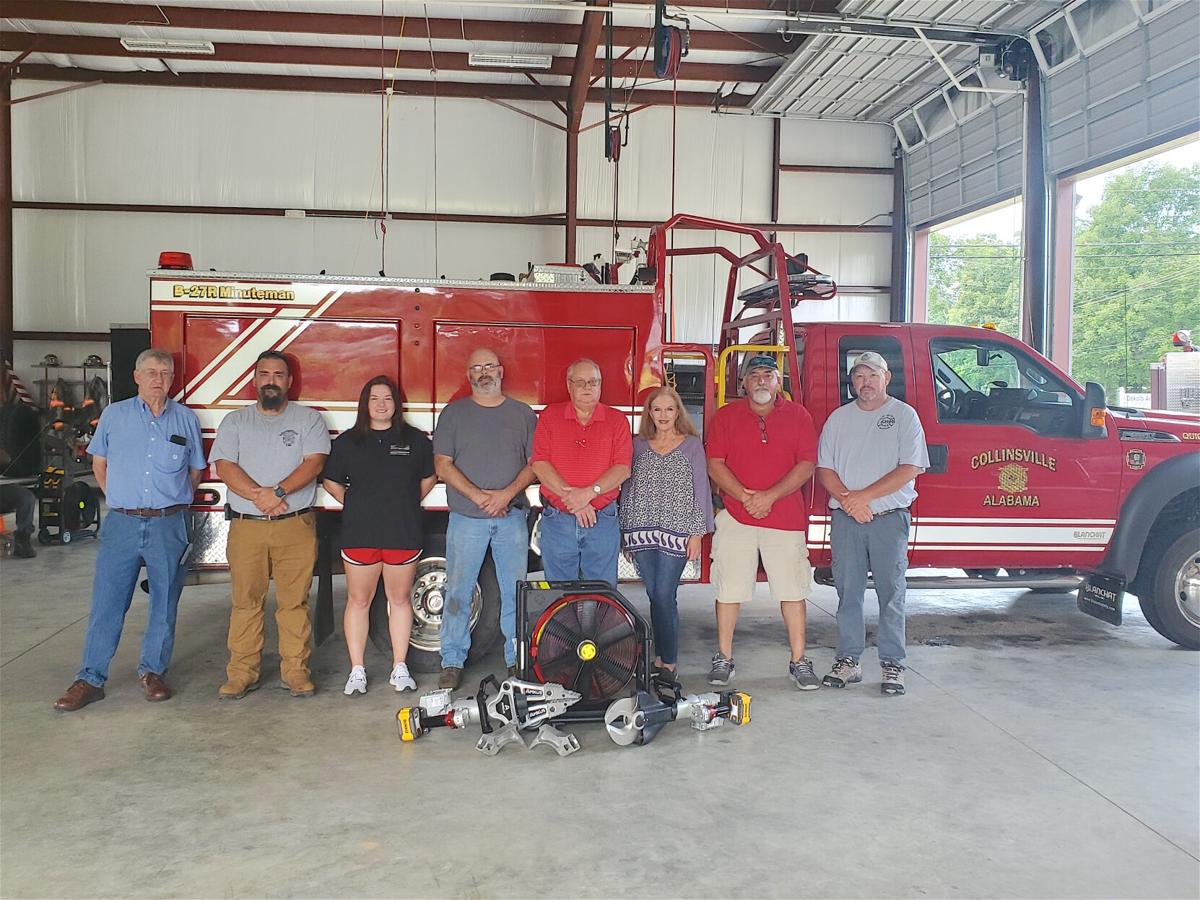 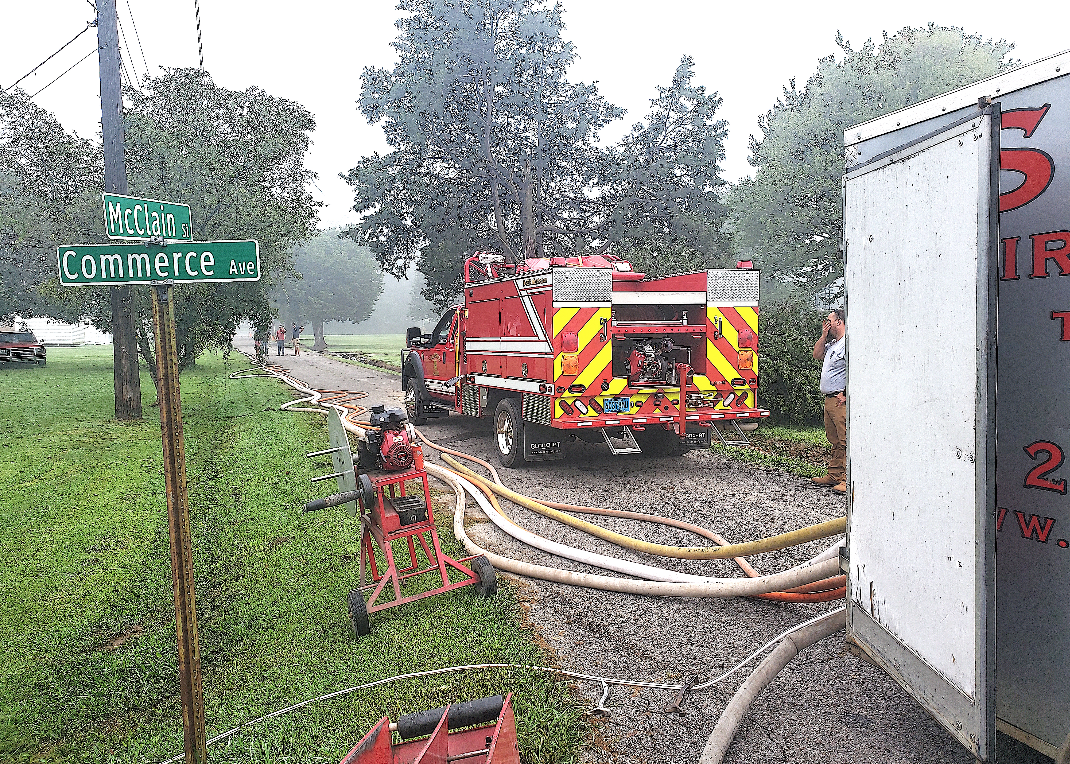 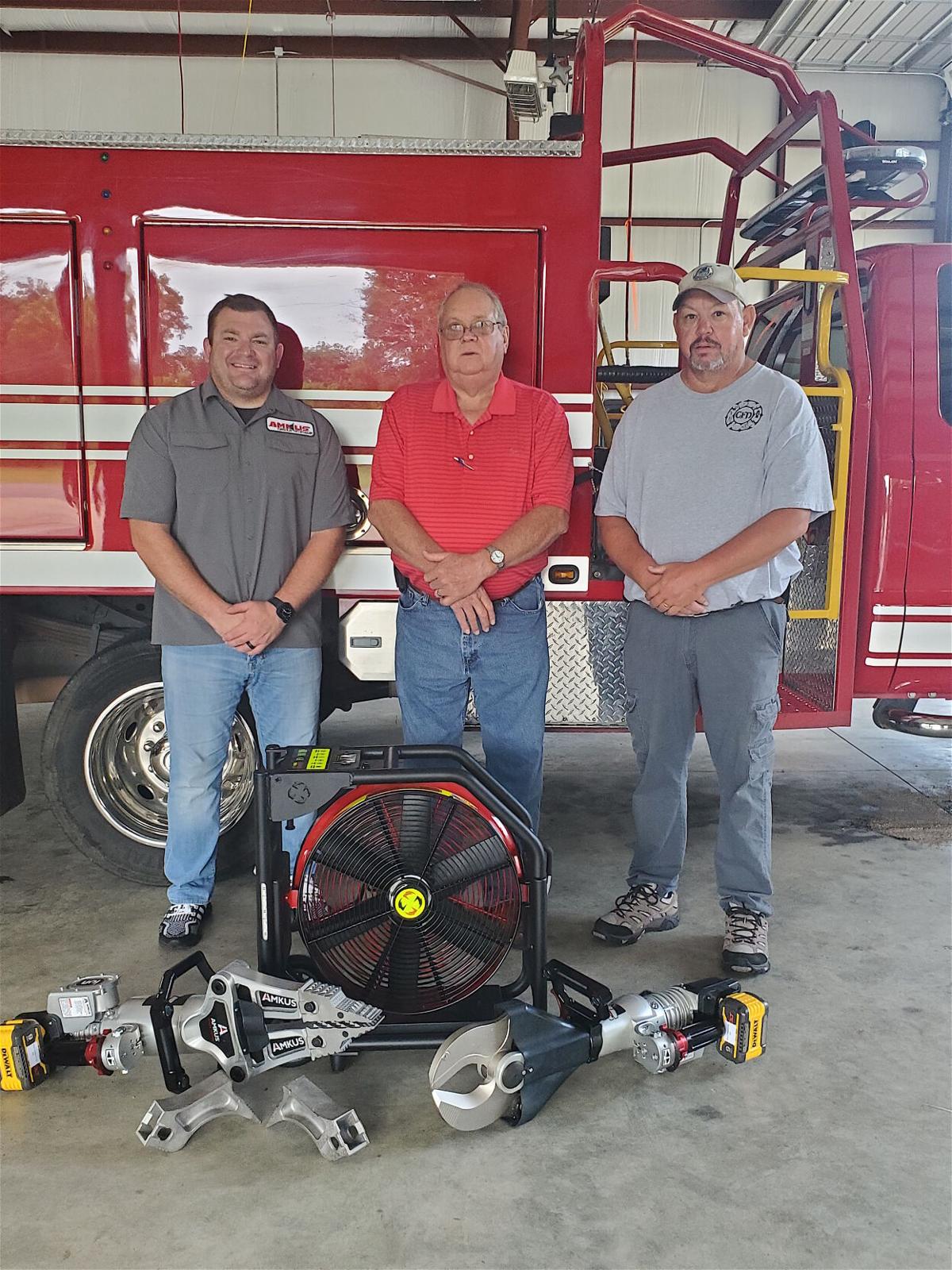 The Collinsville Fire Department recently received new rescue equipment purchased by the town to facilitate the extrication of victims involved in accidents.

Collinsville Fire Chief David Bowen said the department had been working towards acquiring vehicle extrication equipment for the last 18 months.

Emergency rescue personnel utilized these life-saving tools to assist in the extrication, the process of removing a vehicle from around a person who had been involved in a motor vehicle collision, as well as other rescue situations.

“Our department researched different brands of extrication equipment when we started looking at the Amkus Dewalt tools. They offered us a demo tool to try out,” said Bowen. “With that taking place, we were in contact with Central Alabama Training Solutions to see what our needs would be and how they could help.”

According to National studies, a first responders’ time is consumed in “the golden hour,” the immediate one-hour time period following a traumatic car crash injury, during which chances of preventing death by way of prompt medical treatment are the highest.

Per the U.S Bureau of Labor Statistics, the national average extrication time is 60 minutes. With the use of extrication equipment and prompt efforts, first responders can increase time for transport, in turn increasing the patients’ chances of survival.

An Amkus Dewalt tool package was put together for the needs of the Collinsville Fire Department that included a spreader, a cutter, a Dewalt Sawzall and also a superflow ventilation fan that runs off the Dewalt battery.

“We were quoted a little over $30,000 for everything,” Bowen said. “As we brought this to our town council, they were 100% behind these life-saving equipment.”

Earlier this month, the Town of Collinsville was able to purchase the package for its fire department.

“This is the first time ever that the fire department has had equipment of this kind,” said Bowen. “We have been in partnership with Collinsville Rescue Squad, which has the hydraulic type of the Amkus system. Both departments are in for one goal, saving lives.”

Bowen also serves as the vice president of the DeKalb County Fire Association, an organization dedicated to safety and education, including optional county-wide hose testing.

“This is our second year doing an optional hose testing. Some departments elect to have tests done and some test their own,” he said.

Bowen said they try to have a different site every year to accommodate every department.