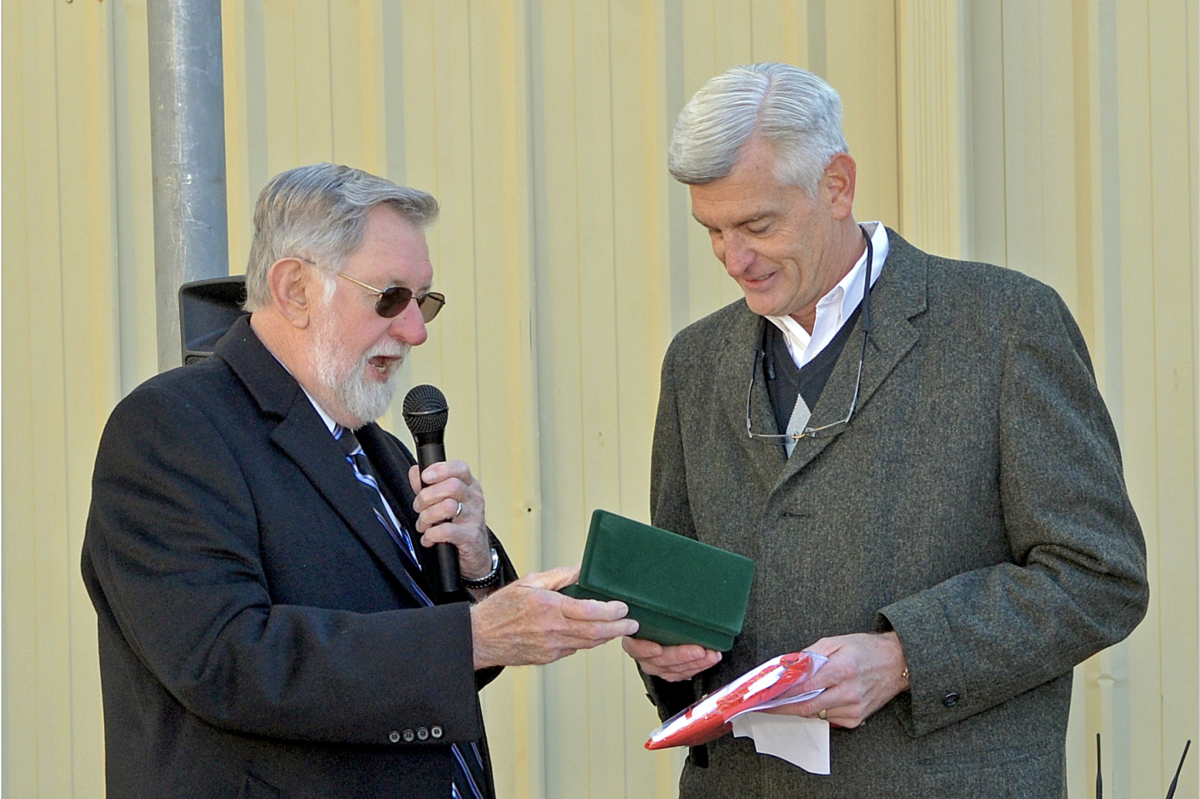 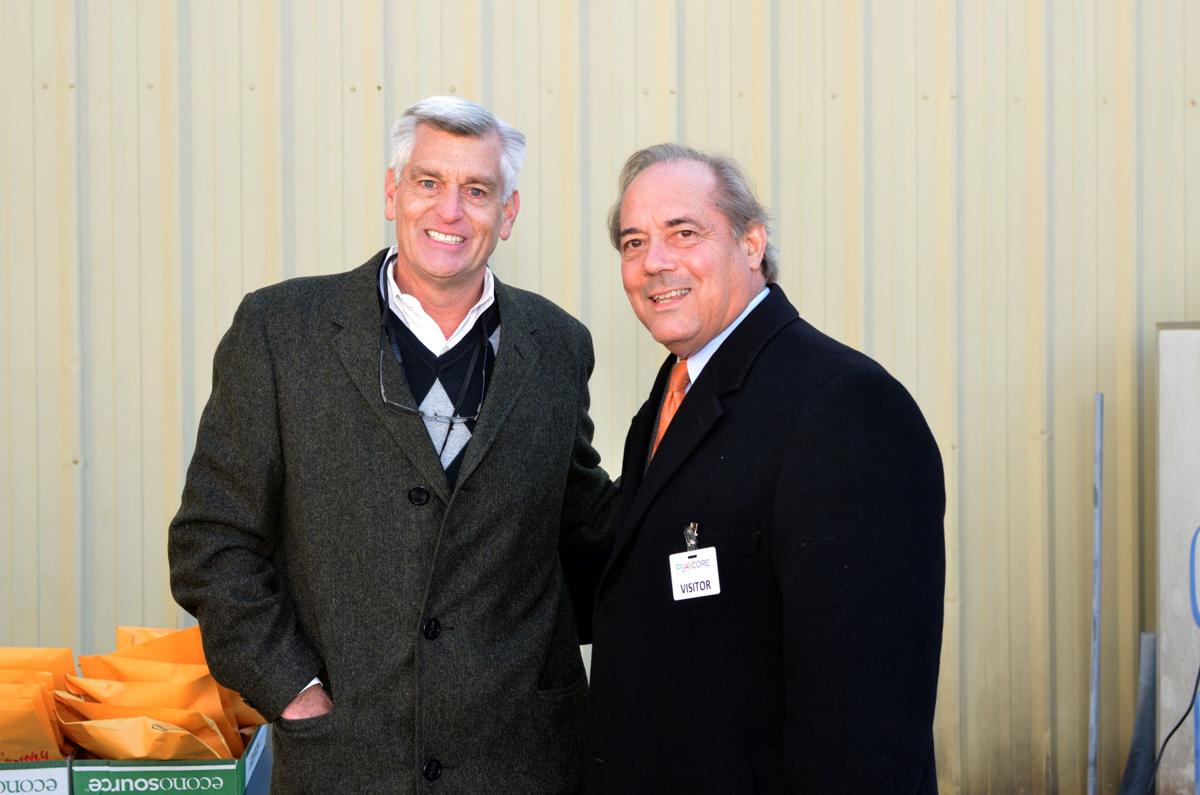 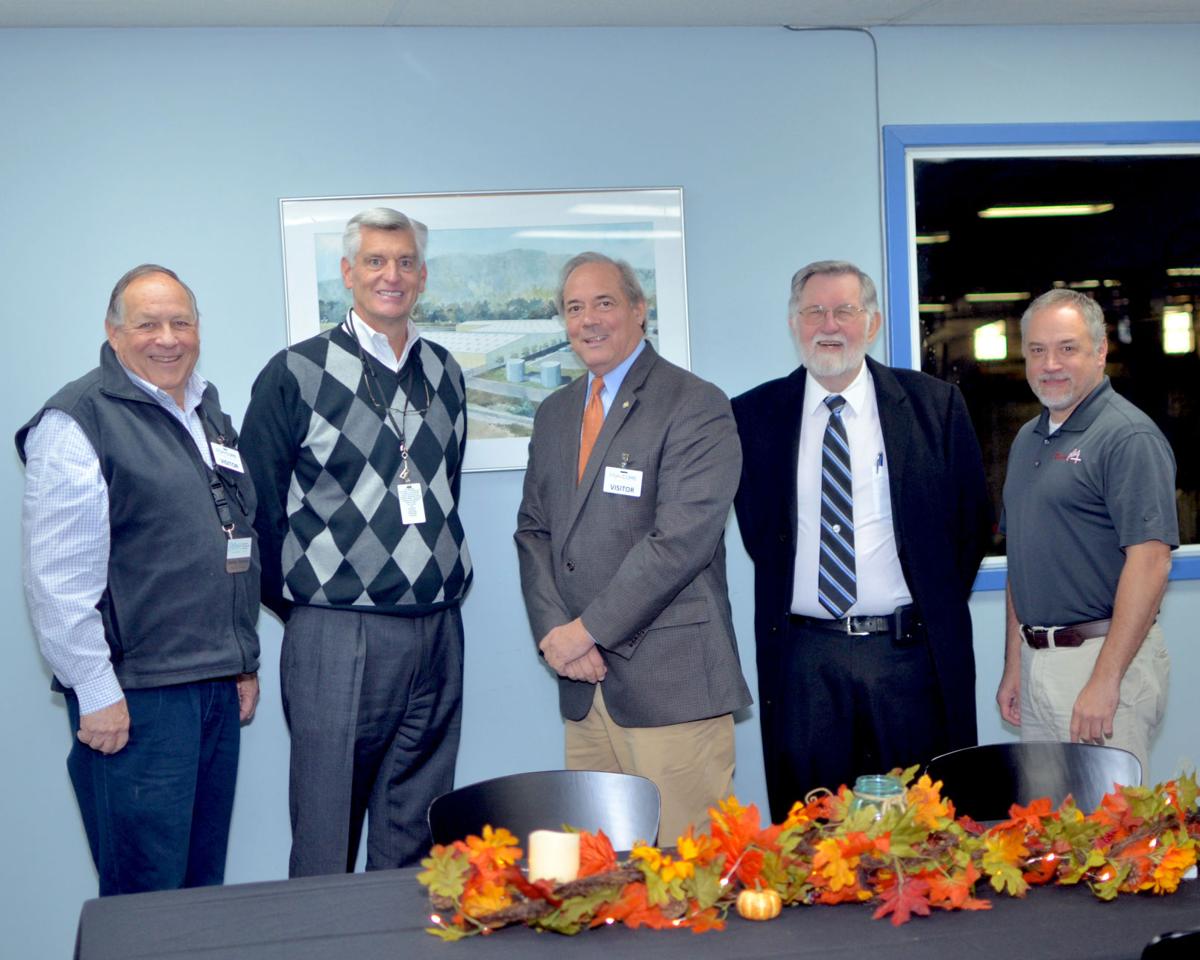 Employees and management at GameTime, a Playcore company, recently took some time to celebrate 40 years of being a part of the Fort Payne community.

The company’s 420 employees work two shifts to create 12,000 different configurations of metallic and plastic resin commercial playground equipment and recreation products in 21 colors to municipalities, amusement parks, school districts, and park districts across America. They are one of the largest makers of modular commercial outdoor playground equipment.

Brothers Ross, Jack and Dick Siragusa bought GameTime in 1976 and moved it to Fort Payne in 1979. Ross Siragusa served as president of the company until his retirement in 1997. He and wife Alison also managed Straight Creek Farm, a limousine cattle business in Fort Payne. He passed away in 2014 at the age of 84.

GameTime was acquired in 1997 by Swing-N-Slide Corp, which became PlayCore, Inc. in 1998, to emphasize the company's focus on playgrounds and play systems. The Fort Payne plant was part of President and CEO Frederick Contino’s comprehensive acquisitions plan to grow the company. GameTime is PlayCore’s commercial products division, key to the company’s strategy to lead the world in supplying playground and children's recreation products.

Spencer Cheak, Group President of GameTime/PlayCore, called out the names of employees who have worked at the Fort Payne facility since the start.

“I am so proud of this company and the impact we’ve had, not only for 400+ employees and their families, but also the community. You’ve done a really good job of representing PlayCore within the community. And let’s not forget all of the work we’ve done over the last 40 years for the kids here, around the country, and around the world in making playgrounds that have enhanced communities through play. There’s a lot we can be proud of,” Cheak said.

Fort Payne Mayor Larry Chesser presented a ceremonial key to the city and thanks for creating jobs in the community. He said, “I just want to echo the sentiments of the whole community. You don’t realize what kind of an effect a company such as this has on our community. The economic impact is tremendous and the influence throughout the world makes a great impression on Fort Payne. This is not a local company– it’s a global company– and we are proud to have you and a few others in town. It really helped when the sock business went kaput.”

“On behalf of our 420 employees, thank you for making this happen,” Cheak said. “It doesn’t happen without really, really good people. You guys standing here are just a small sample of the people who’ve made it happen over 40 years, so on behalf of everybody, thanks for making us successful. We have many blessings to be thankful for.”

Quality Control Manager Steve Hoge, who has been with GameTime for 37 years, gave a tour of the 40,000 square foot plant, explaining how salespeople, engineers, welders, painters, and others collaborate to successfully turn around orders within 21 days, always innovating processes to improve efficiency, reduce waste, make jobs safer to perform, and conform to the most rigorous global standards and specifications. Hoge said their systems are sophisticated enough to keep records on every item made at the plant since its start so there is quality control and accountability at every stage of its creation.

Cheak shared that the company has recently made a nearly $5 million investment in the Fort Payne facility, bringing in new pieces of equipment and replacing roofing.

These investments ensure Fort Payne employees can continue working hard to create products that enhance the lives of families and communities.

Mainly clear early, then a few clouds later on. Low around 30F. Winds light and variable.

Partly cloudy in the evening. Increasing clouds with periods of showers after midnight. Low near 45F. Winds S at 5 to 10 mph. Chance of rain 50%.