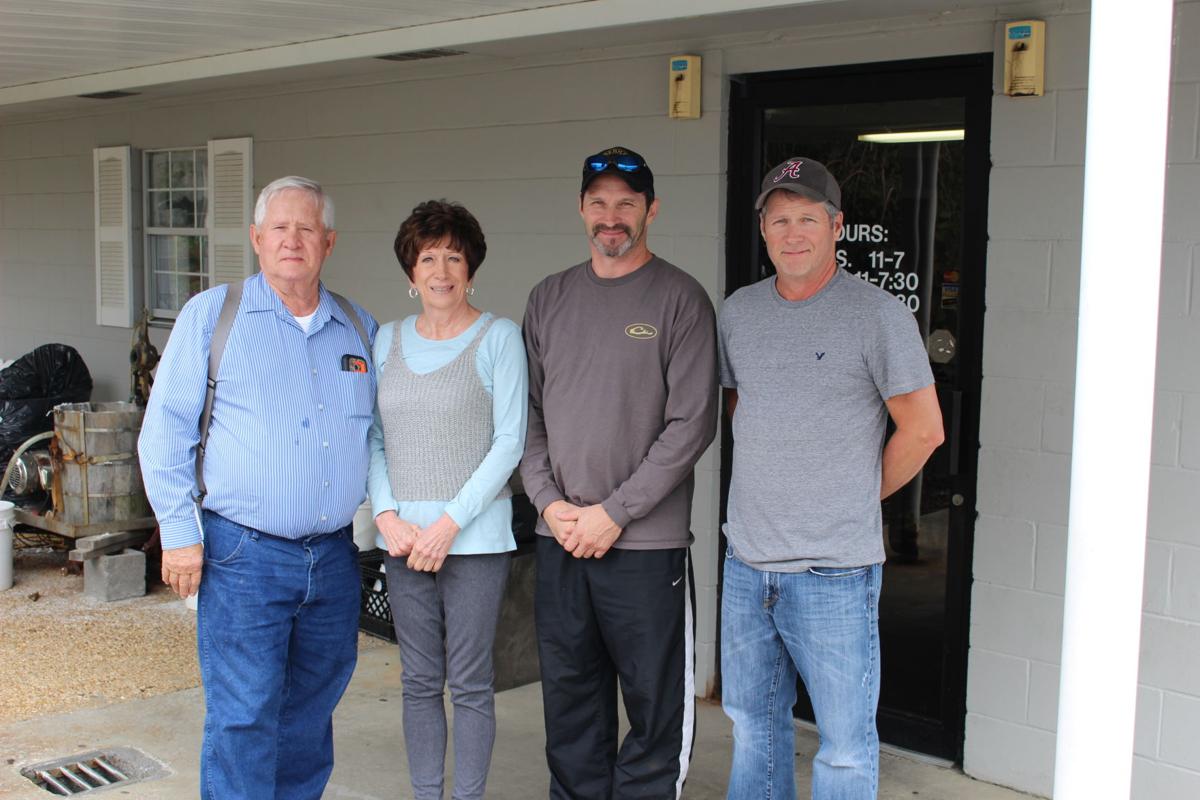 Barry, Barbara, Mark and Joey Owens said God blessed them with a “business in their backyard.” 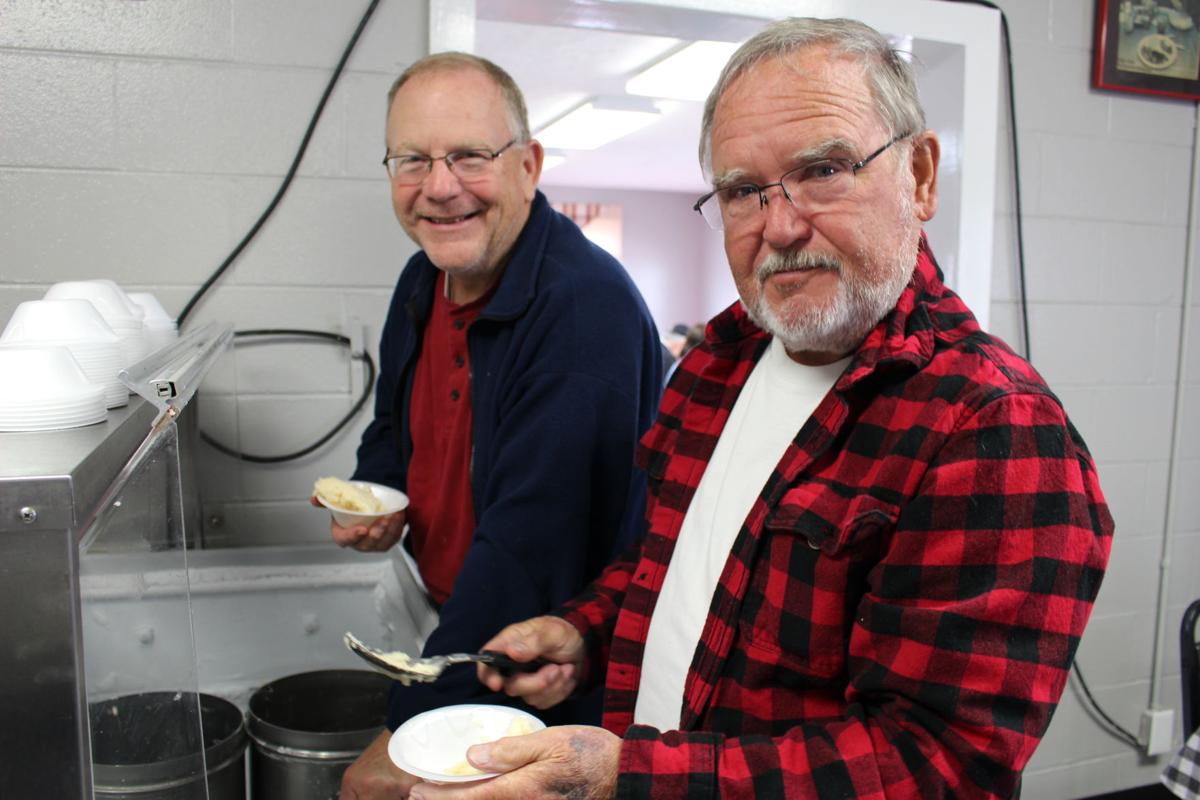 Visitors Danny Evans and Stan McGuire, of Trussville, said they have traveled to eat at Barry’s BBQ for years. 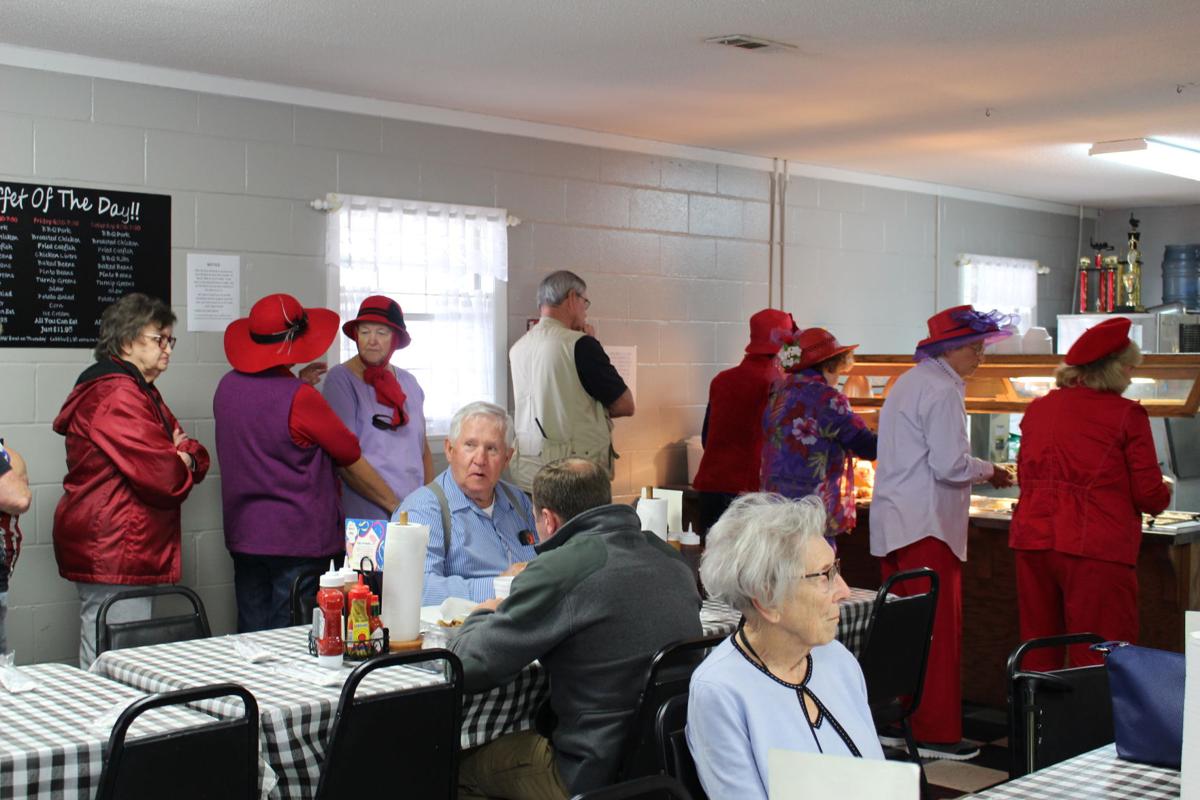 Barry’s BBQ opened Thursday through Saturday, and the Owens’ said the restaurant stayed full every weekend. 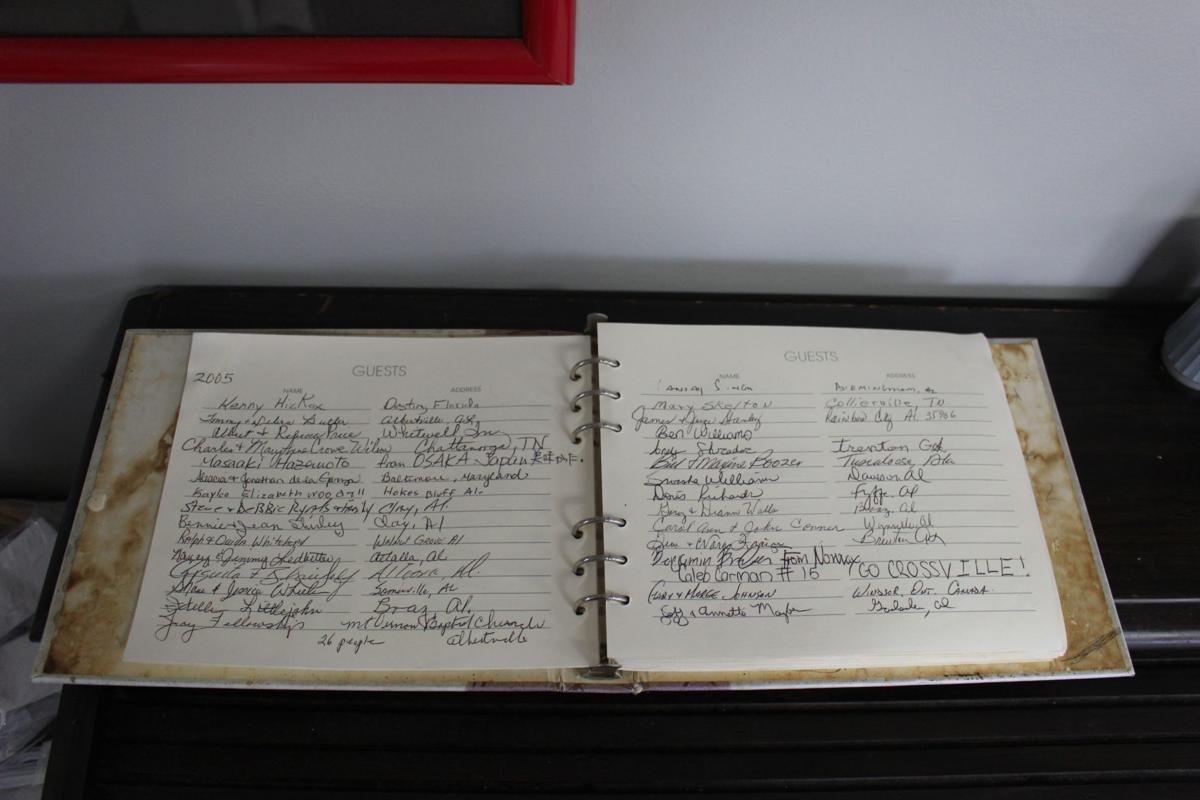 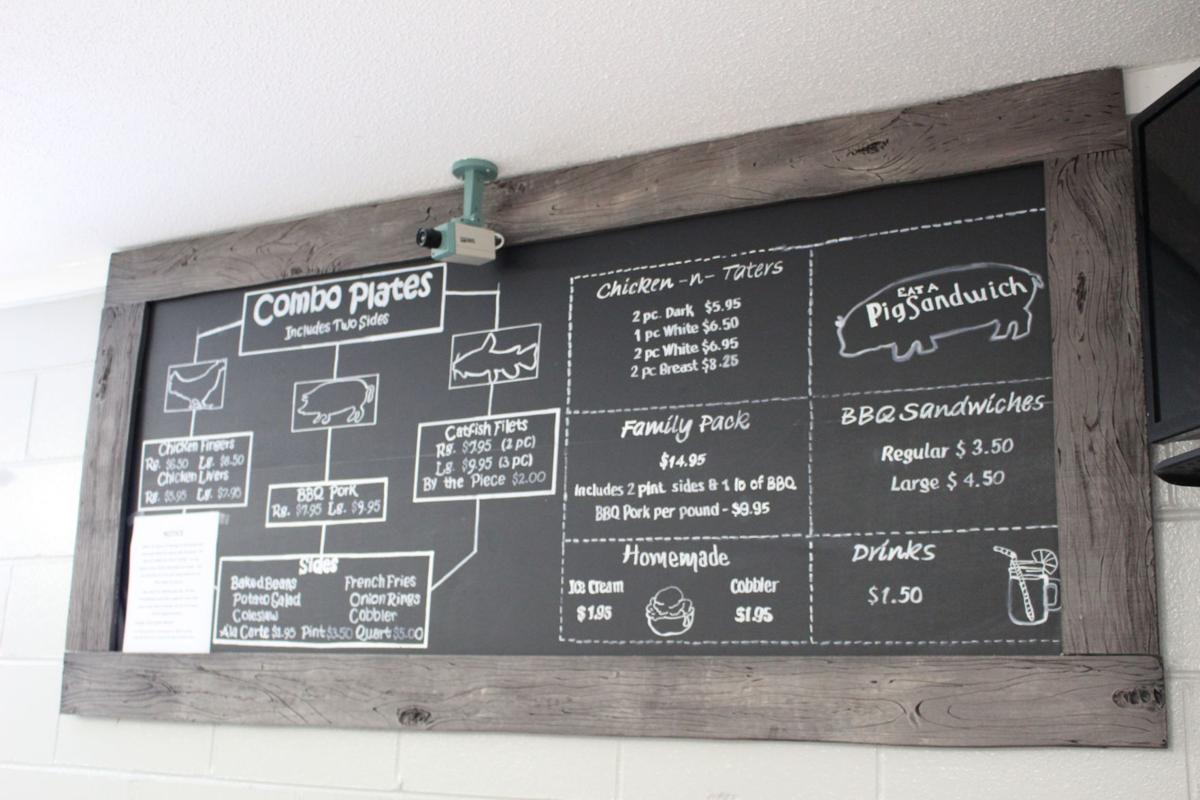 Barry, Barbara, Mark and Joey Owens said God blessed them with a “business in their backyard.”

Visitors Danny Evans and Stan McGuire, of Trussville, said they have traveled to eat at Barry’s BBQ for years.

Barry’s BBQ opened Thursday through Saturday, and the Owens’ said the restaurant stayed full every weekend.

Barry’s BBQ closed its doors for the last time on Saturday night.

The Fyffe based restaurant has served DeKalb County for nearly 25 years, but owners Barry and Barbara Owens, along with their sons, Joey and Mark Owens, have decided to put their focus on their wholesale barbecue business.

When the family’s poultry farm suffered irreparable damage during the Palm Sunday tornado of 1994, they decided to rebuild a barbecue business instead. The family had sold take-away plates in the past but chose to become a full-service restaurant.

“We built this back before we built our house back, and we opened this before we moved back into our house,” Barry Owens said. “The first weekend we opened it was busy.

“We weren’t just running over with business, but I’d say within a year we were full every weekend.”

The couple said this year marks their 50th anniversary living on the property.

“The Lord has blessed us with a business in our backyard,” Barbara Owens said. “There’s not many people that could start a business in the middle of a cow pasture.”

Along with serving fresh pork barbecue, sides and desserts weekly, the Owens’ own a wholesale barbecue business that restaurants across the southern United States purchase from. After adding new contracts recently, the family says the growth of the wholesale work has become their main focus.

“The restaurant has done good, and it has really been good to us,” Barry Owens said. “We’re not having to close; it’s just a choice that we’re making, and the boys are going to continue to run the wholesale business.”

Mark Owens said he and his brother, Joey Owens, have helped run the restaurant for the last 10 years but will now put their focus on the wholesale business.

The business’s faithful customers have been upset, but supportive, the family said.

In the dining room, the family leaves a sign-in book for visitors and regulars to leave their name and hometown to show the variety of customers that come in.

Other than the many visitors, Mark Owens said the restaurant has seen numerous regulars that have helped support the business consistently for years. One customer has been visiting for 15 to 20 years, making a 180-mile trip regularly to eat, Mark Owens said.

“Our relationship here with our people is far different than it is other places because we try to sit down and talk and have a one-on-one conversation with them,” Mark Owens said. “It’s a tough move, because we do have close relationships with a lot of our customers. We’ve got customers that have been coming since we opened, and they are here every week.”

Although the Fyffe location has closed, the business was sold to a family friend that plans to reopen after the New Year.

Barry Owens said they have sold their business name and infamous recipes to Jason and Susan Hallmark who will open the restaurant in Sardis in January.

“We have sold the name, Barry’s BBQ, and it will be opening in Sardis City,” he said. “He’s been our federal inspector for 20 years, and he’s retiring. We’re going to help him get started.”

Barry Owens said the Hallmarks will do the business justice and will have the help of the Owens family.

Mike Owens, a family cousin, and cook at Barry’s BBQ, will transfer to the new location to keep the consistency in food and service from the old location.

The Owens family emphasized their gratefulness to the community that has supported their restaurant through the last few decades and said they are blessed to have had the experience of serving their customers.

Partly cloudy this morning, then becoming cloudy during the afternoon. High around 65F. Winds SSW at 5 to 10 mph.