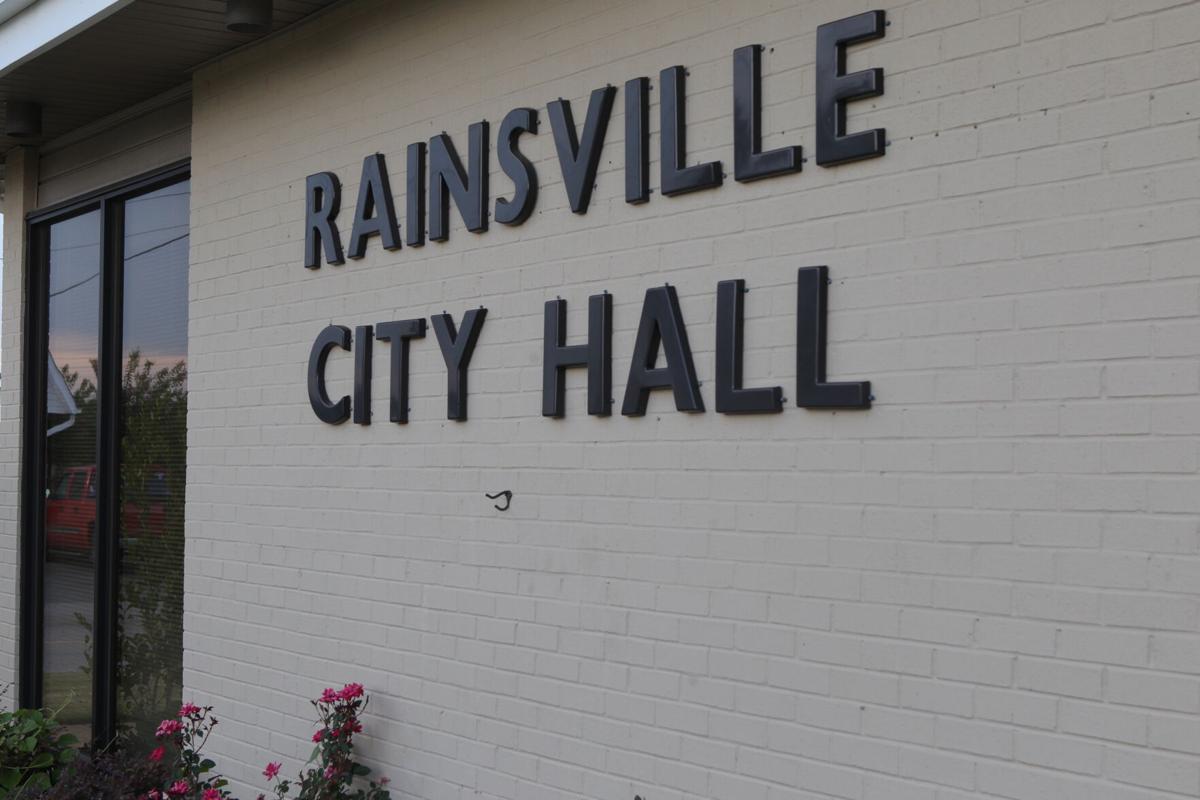 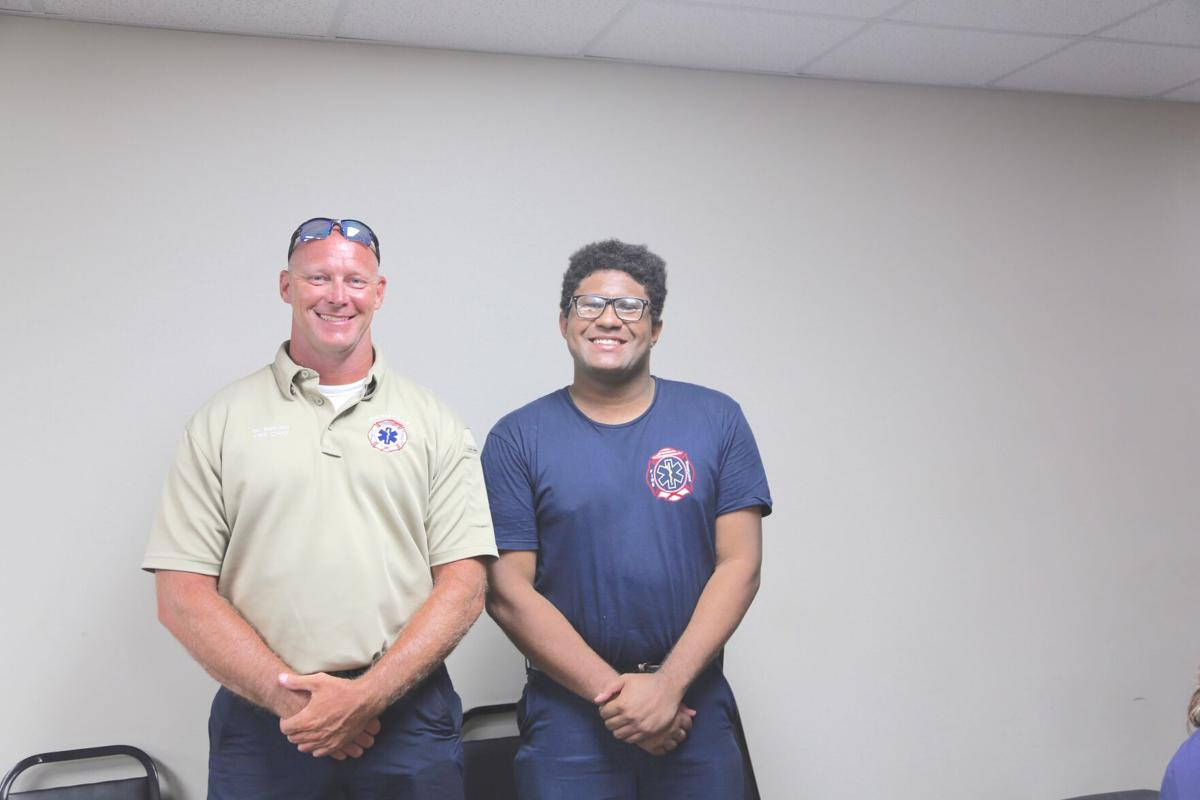 Councilman Marshall Stiefel asked the council and mayor if the city school system was a reality and if it was something that’s been talked about.

Councilman Brandon Freeman said it was something that was talked about during the previous administration. However, he said even if they were looking to go that way, they wouldn’t know until the 2020 Census numbers come in.

“Until we get those numbers, it’s just a rumor,” he said.

Echoing Freeman, Mayor Rodger Lingerfelt said the topic was discussed during the last administration and clarified it was not something the City of Rainsville could consider at this time.

He said even to consider voting or petition towards a city school system, first, there has to be a population of 5,000 or greater, and the current number is 4,865.

“So when the Census goes through if somebody wants to bring up a petition, just like with anything else they can bring it up and the citizens of Rainsville would be voting on it. It’s not for us to make that decision, it's the citizens,” Lingerfelt said.

Stiefel asked if it would be up to the council to lay out the infrastructure of the city school system. Lingerfelt said if it came to pass, they would, as well as figuring out how it would be funded.

However, the mayor clarified that it wasn’t something the council could do right now, nor could a citizen bring it up because they are not at or over the 5,000 population mark.

The council also heard updates from the following departments and councilmen:

Deno was able to assist with a brush fire on Monday, and Wright said since he passed everything, he’s been volunteering with them.

Wright said this school year, the Fire Science Program has 17 students participating. He said this is the first year they’ve had kids in all three blocks, and “there is a student from every school in the county.”

Samples said to the best of his knowledge that it was the biggest event they’ve hosted at the Agri-business center with 214 stalls and all the RV hookups used. He said there were people parked all the way to the Field of Dreams Sports Complex.

The event featured around 500 contestants from ages 4 to 19 years of age, who competed in various events.

“[The National Little Britches Rodeo Association] said they were up from last year 133 contestants, and everybody did well with the social distancing,” said Samples. “Everyone from Alabama who participates comes here, this is their new home.”

According to Samples, this month, the top three teams from each event will be competing in nationals.

He expressed his thanks towards Councilman Freeman for working the concession stand and announced the NLBRA revealed intentions of signing a contract for the 2021-22 season.

• Assistant Police Chief Matt Crum took the opportunity to brag on his fellow officers who have been working overtime, covering shifts due to being short-handed.

He said the Rainsville Police Department has been working hard, and they are coming together as a team.

• Library Director Sarah Cruce said they have begun their Pre-K reading program Monday, which included some changes. With donations from some of their patrons, Cruce said they were able to provide each student with their own box of supplies.

She said they have continued to clean and sanitize as much as possible, and depending on future guidelines or changes, they are planning to hold their yard sale in September.

• approved the purchase of 200 garbage cans for sanitation from Totter at $11,419.20. Note: the previously ordered cans have not come in due to COVID-19 delayed and the newly ordered will likely arrive after the first order.

• approved to post the Sewer/Sanitation Clerk position to replace Kennedi Traylor with a starting pay of $12.84 to be filled by September 2, 2020.

• approved to hire Hunter Miller and send him to the police academy under a four-year contract with the Rainsville Police Department starting date of September 2, 2020.

• approved the placement of a street light on Mandi Lane and on 187 Christopher Drive in Rainsville.

• approved to move the next council meeting due to the Labor Day holiday to September 10, 2020.

• approved a special called meeting for the certification of votes for Wednesday August 26, 2020 at 12 p.m.