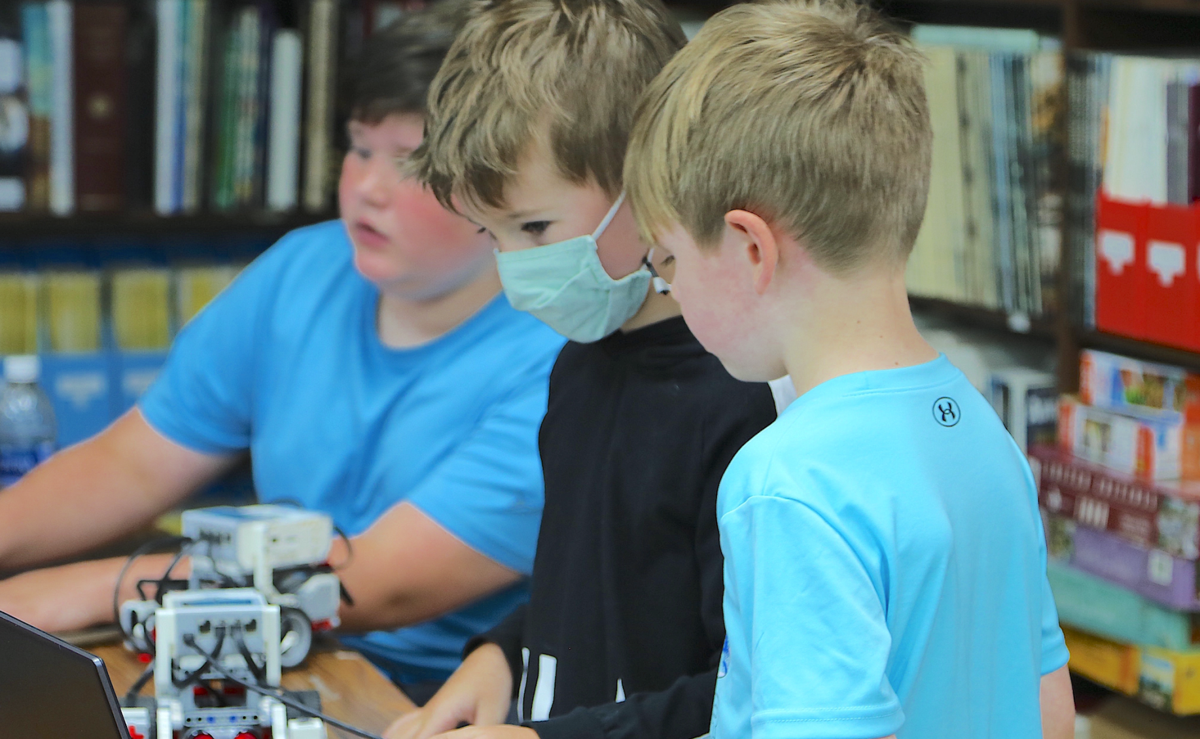 The DeKalb County Public Library opened its doors to Fort Payne High School students and members of the Gigawatts FIRST Robotics Team this week. The event welcomed area students interested in hands-on experience with programming skills and having fun as part of the teams’ outreach efforts. 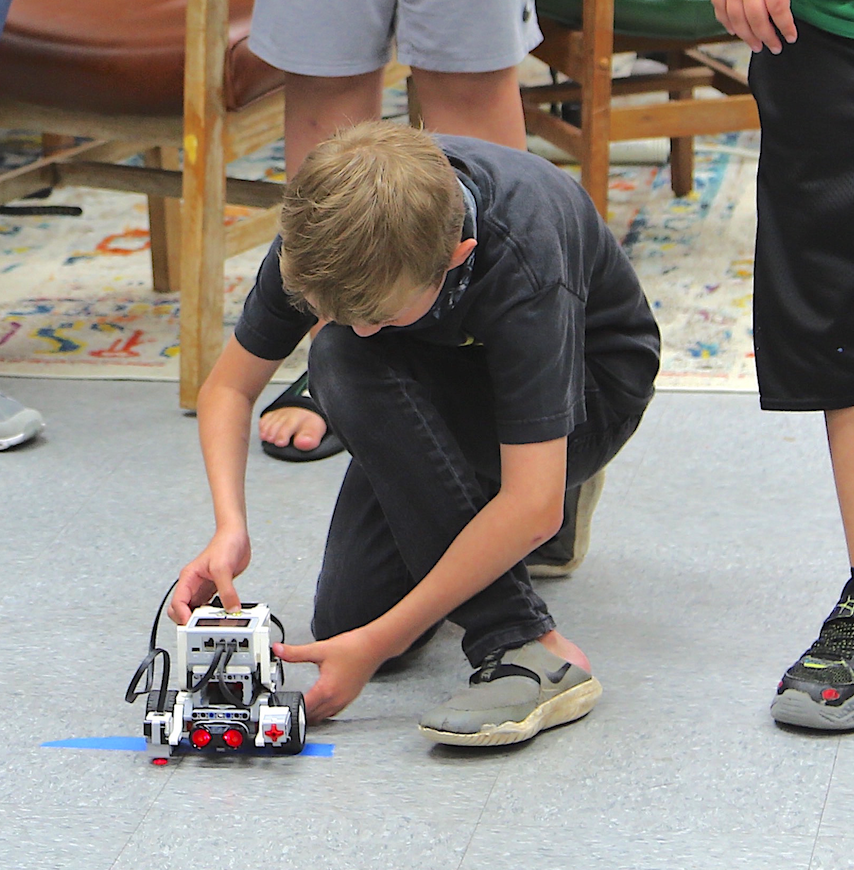 The DeKalb County Public Library opened its doors to Fort Payne High School students and members of the Gigawatts FIRST Robotics Team this week. The event welcomed area students interested in hands-on experience with programming skills and having fun as part of the teams’ outreach efforts.

Team Instructor Jamie McClung said the initiative was part of their outreach efforts in the community.

“We’ve added in a new component as our high school students get older and we work more,” he said. “This year, we’ve done camps in just about every museum in the state of Alabama.”

The team has participated in camps as far away as Birmingham. McClung said part of their efforts in expanding includes the local communities.

“We wanted to get in touch with our libraries and start making a partnership by offering some robotics camps,” he said. “This one is a short two-day camp right here at the end of the summer, teaching participants how to program a robot, get some programming skills and a chance to learn while doing something fun.”

The camp featured over 10 kids from various age groups interested in learning about programming and technology in a hands-on atmosphere from season members of the Gigawatts Robotics Team, including Laurel Shugart, Barrett Bible, Clark McClung and Cain Nappier.

The group also hosted a camp Monday night at the Rainsville Public Library.

“It’s just part of our mission as a team,” said McClung. “We want to give back to the community and encourage the younger generation.”

During these events, the high school students put their skills to use combining STEM (science, technology, engineering and math) with community outreach to foster an interest in participants.

Third grade students start with learning Berkeley Coding and robot programming, among other components. As they advance to high school, they learn to program drones and the ins and outs of code in text.

“This year we’re adding Python programming and Text Python,” said McClung. “By next year, we will add in Java programming.”

FPHS students mentoring in the camps are members of the Gigawatts First Robotics team who earlier this year were awarded the prestigious Chairman’s Award for the Southeastern Region FIRST Robotics Competition.

A few clouds. Low around 60F. Winds light and variable.