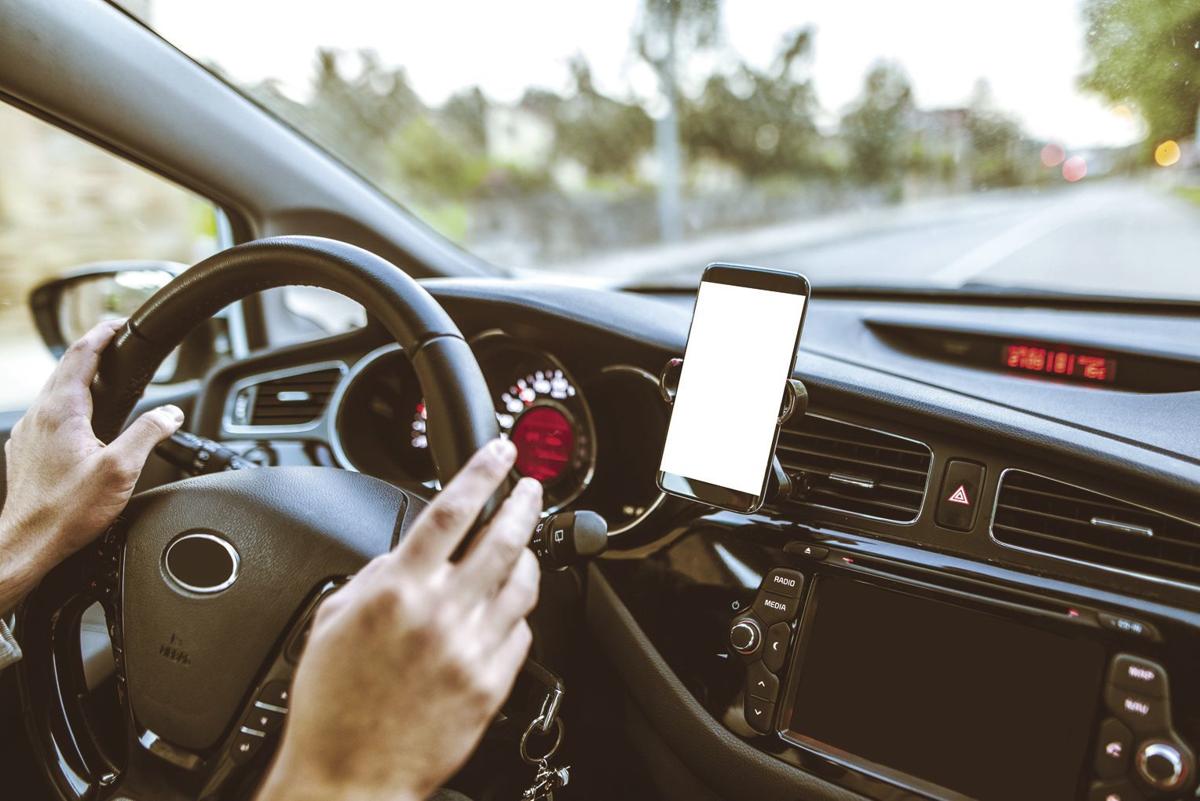 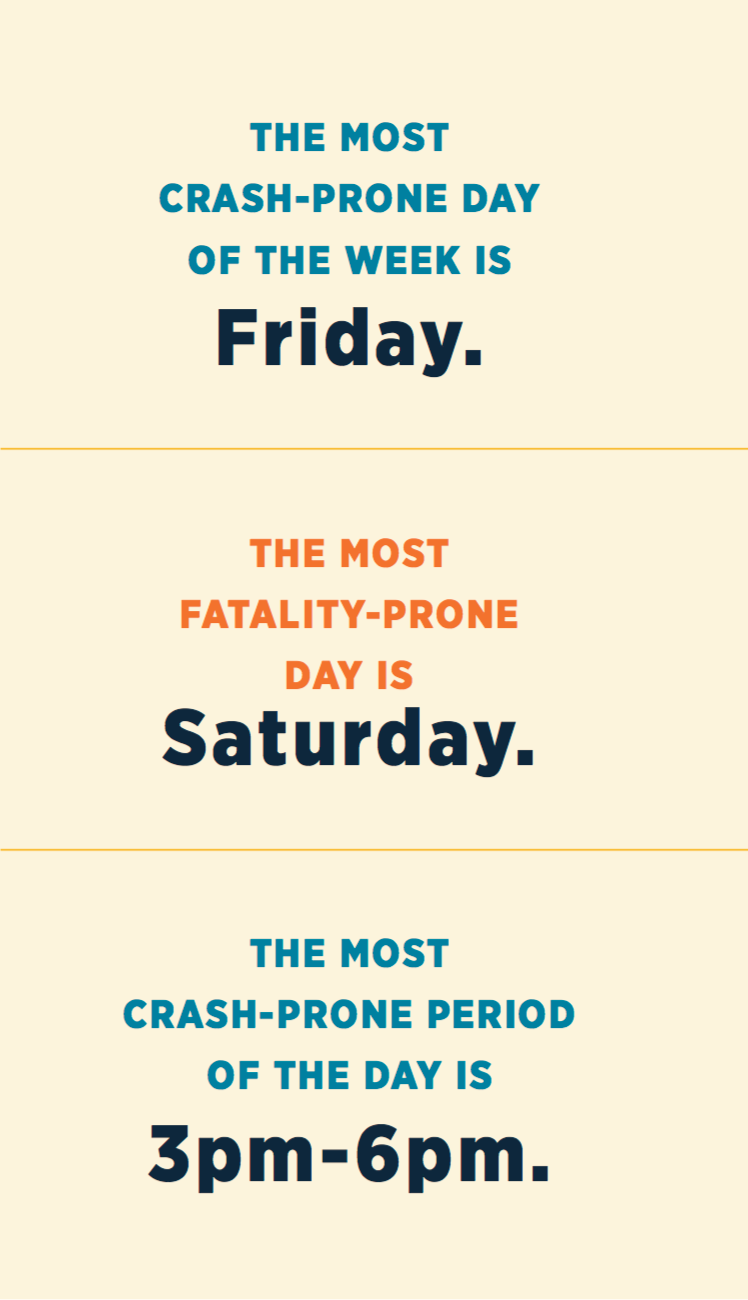 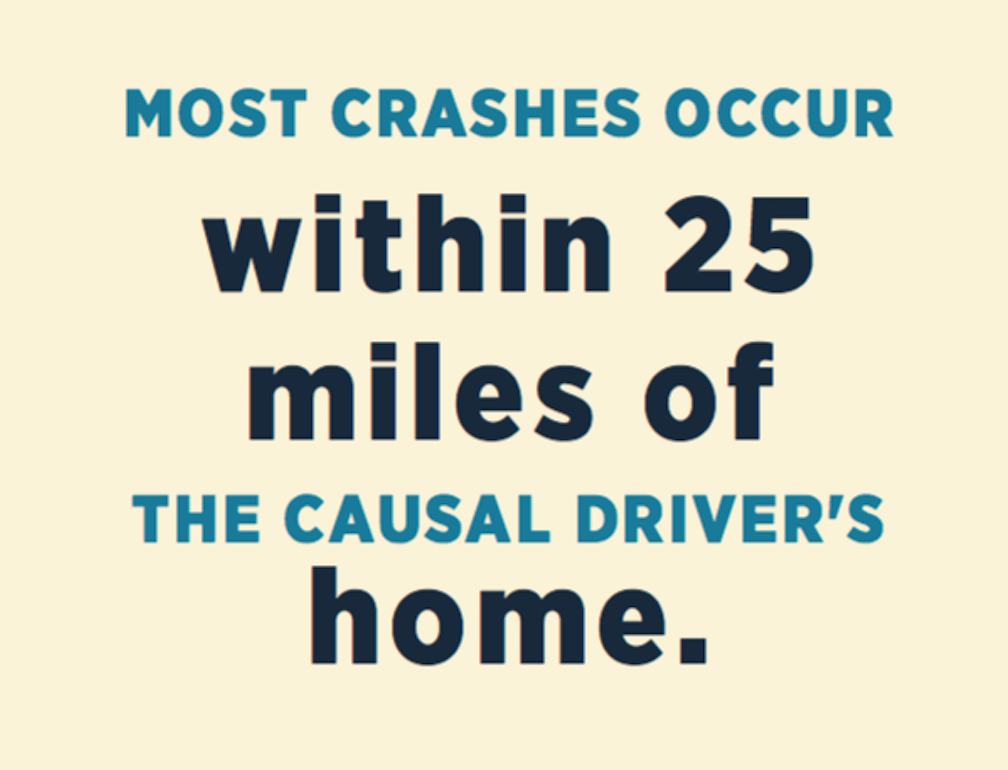 The Fourth of July week is here and roads and highways will be filled with travelers. The Alabama Department of Transportation is doing its part for highway safety by having no temporary lane closures on Alabama interstates after 6 a.m. on Friday, July 3 through 11:59 p.m. on Sunday, July 5.

Although summer plans may be different this year due to the COVID-19 pandemic, planning and prevention will spare you from dealing with a possible crisis if you are traveling.

As reported by the United States Department of Transportation, 9,050 fatal motor vehicle crashes occurred from June through August in 2018.

According to ALDOT, although construction work zones will not be active during the holiday, work zone materials along the road and shifting lane patterns may require reduced speed limits. Officials ask drivers to join them in making highway safety a priority as traffic increases during the holiday.

“It will help if drivers allow extra time for traffic as they prepare to travel to local lakes, beaches, or other locations for their Independence Day celebrations,” said Allison Green, drive safe Alabama coordinator.

Green also asked drivers to commit to being sober before taking the wheel. Driving impaired by alcohol or drugs often ends in a tragedy that’s 100 percent preventable.

While traveling this holiday season, do your part by staying aware and prepare to help keep the roads safe.

• Designate a sober driver - you are more likely to die in a crash where an impaired driver is involved. In the calendar year 2018 in Alabama, 196 people died in crashes with suspected alcohol or drug impairment.

• Slow down - speeding is the leading contributing factor in fatal crashes on Alabama roads.

Stocking your vehicle before a trip is advised, because even a well-maintained vehicle can break down. Travelers should put together an emergency roadside kit.

The U.S. Department of Transportation stated a cell phone tops the list of suggested emergency kit contents since it allows you to call for help when and where you need it.

The following is a list of other suggested items to keep in mind while preparing your emergency kit:

• Jack and ground mat for changing a tire

• Work gloves and a change of clothes

Having your vehicle serviced regularly and providing tune-ups, oil changes, battery checks and tire rotations is something all drivers and travelers should be aware of, especially before a trip.

A vehicle in the right travel conditions can go a long way towards preventing breakdowns while on the road.

ALDOT encourages drivers to plan their travel and route before heading out, including checking weather and road conditions and traffic. Allowing plenty of time to get to your destination is just as important as the safety precautions mentioned.

Staying aware of those around you while traveling could prevent an accident. Child safety is another concern the state and national department of transportation advocate for every year.

Never leave children unattended inside a vehicle; there are dangers to children in and around cars.

NHTSA advises drivers to check thoroughly before backing out to prevent the possibility of an accident. When using a backup camera, remember that kids, pets, and objects may be out of view but still in your vehicle's path.

As reported by the United States Department of Transportation, as the size and height of a vehicle increases, so does the “blind zone” area. Larger vehicles, trucks, SUVs, RVs and vans are more likely than cars to be involved in backovers.

The following vehicle safety checklist is advised before taking a trip:

Staff clean and sanitize the areas used most frequently by travelers, including door handles, counters, faucets and toilets. ALDOT stated that while rest area employees are focused on cleaning at this time, a phone number is posted at each rest area and welcome center for travelers to call if they need information or assistance.