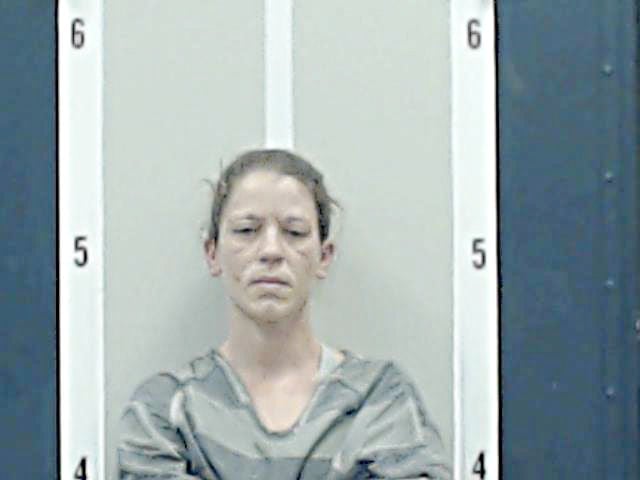 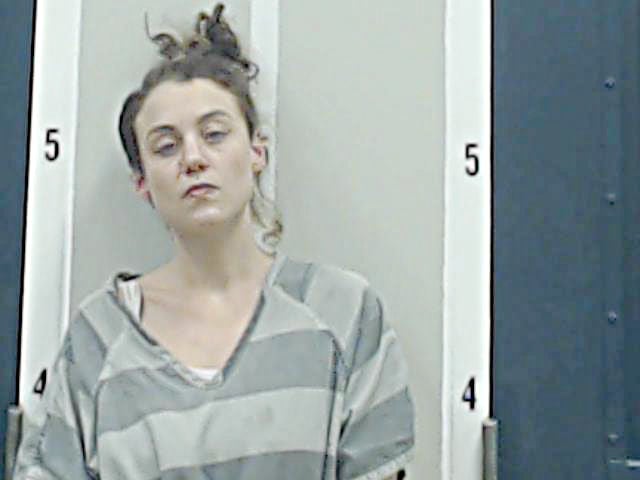 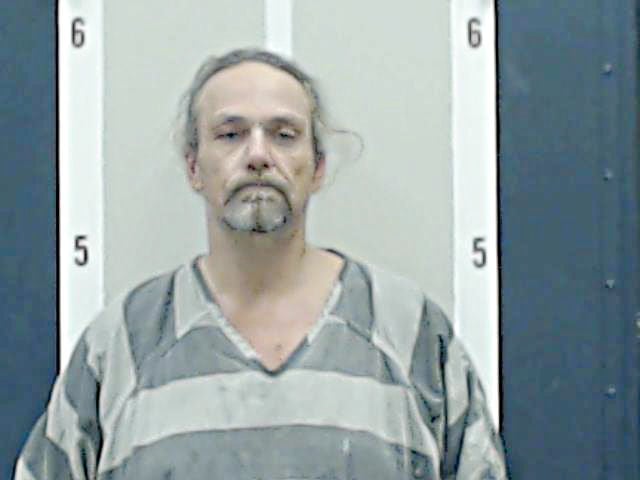 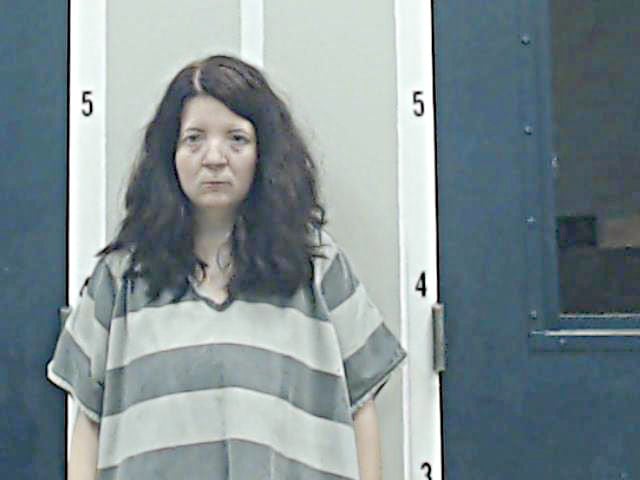 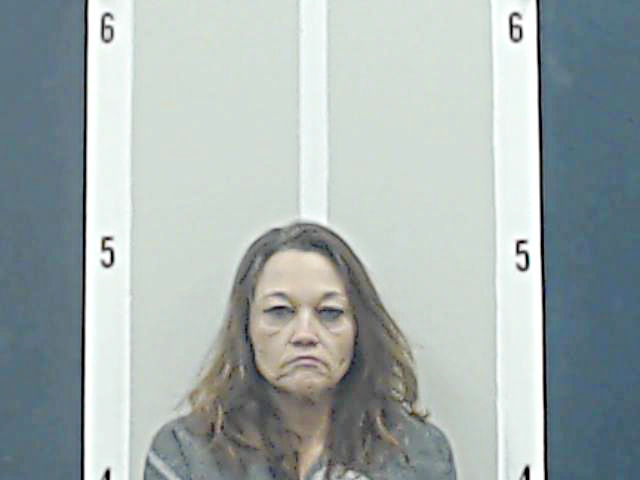 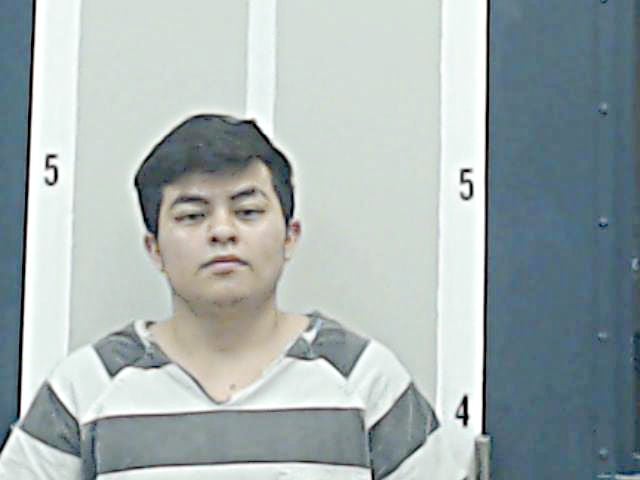 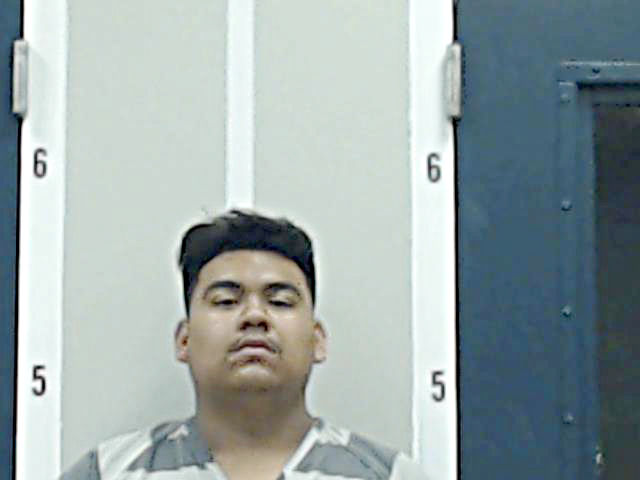 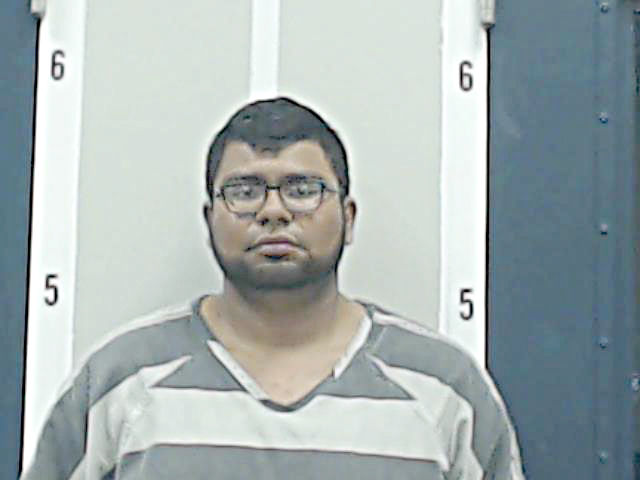 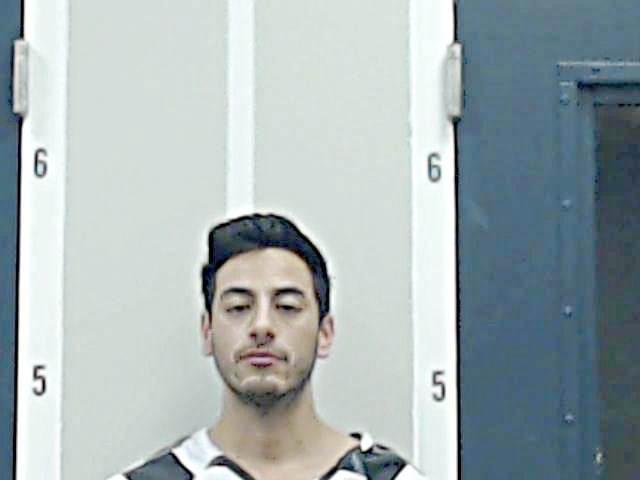 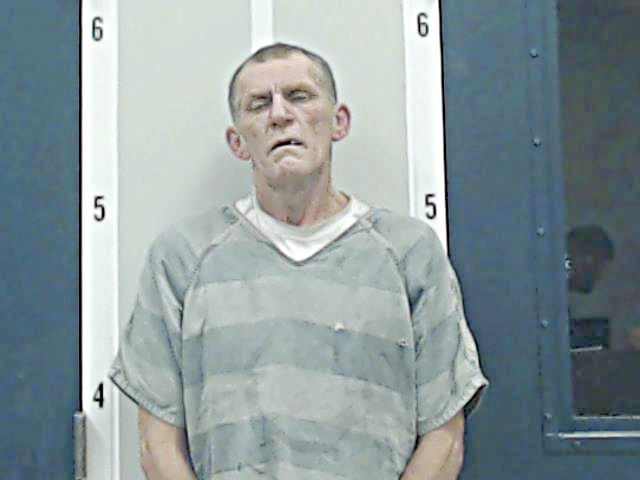 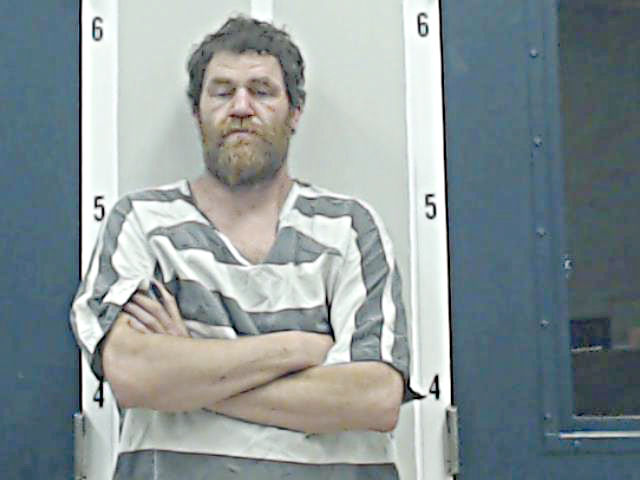 The DeKalb County Sheriff’s Office has made several drugs arrest this week.

Harris said when Deputies made contact with the driver, Brandi Nicole Hulgan, 29, of Valley Head, they noticed some syringes hanging out of her jacket pocket. He said when Hulgan stepped out of the vehicle, deputes found her with syringes, Xanax and methamphetamine in her packets. Hulgan was arrested and charged with unlawful possession of controlled substance, unlawful possession of drug paraphernalia, and illegal possession of prescription drugs and was transported to DeKalb County Detention Center.

Harris said once Hulgan was at the DeKalb County Detention Center

another bag of methamphetamine on her person was found, which lead to the charges of promote prison contraband second.

That same day, deputies conducted a traffic stop on Highway 35 and Highway 75 in Rainsville. Harris said when deputies made contact with the driver, Christopher Dale Holcomb, 44, of Ider, he seemed to be nervous. According to Harris, deputies got K-9 Yogi out to do an open air sniff. Harris said Yogi alerted on the driver’s side door. As search of the vehicle yielded a small black bag with a spoon and loaded syringes that tested positive for methamphetamine was found. Harris said Holcomb was arrested and charged with unlawful possession of drug paraphernalia. The passenger Chelsea Marlow Barnes, 25, of Trenton, Georgia was also arrested for public intoxication.

That same day, deputies were called out to an open house party on County Road 286 in Albertville. According to Harris, when Deputies arrived, a vehicle fled the scene at a high speed. Harris said deputies started following the vehicle and after a short chase the vehicle ran off in a ditch and the passenger started to run on foot.

Harris said deputies arrested Jorge Luis Valdez, 19, and Juan Carlos Valdez Carbajal, 21, both of Cleveland, for attempting to elude a police officer. Harris said when deputies arrived back at the residence, they smelled a strong odor coming from one of the vehicles in the yard. Harris said deputies did a search of the vehicle which resulted in the findings of a pill bottle with a small bag of marijuana inside, which led to the arrest of Julio Cesar Chavez Ibarra, 20, of Albertville. Ibarra was charged with unlawful possession of drug paraphernalia and unlawful possession of marijuana second. Faustino Francisco-Pascual, 20, of Fort Payne was also arrested and charged with minor consume alcohol.

On Wednesday, deputies conducted a traffic stop on Highway 68 and County Road 113 in Crossville. Harris said as a result of the traffic stop, Crystal Denise Douglas, 49, of Crossville was arrested for warrants for her arrest out of Minnesota, and was also charged with unlawful possession of drug paraphernalia and unlawful possession of marijuana second when marijuana and a pipe were found on her person.

Harris said the past week was a busy one at his office and that the deputies’ hard work has taken a lot of drugs off the streets.

“This has been a busy week for drug arrest,” Harris said. “Our deputies, Drug Task Force, and other police departments around the county have worked tirelessly on drug cases and all other cases. We also want to thank the public for continuing to call in tips about drug activity. We, here at the DeKalb County Sheriff’s Office, take our jobs seriously so we can make this county a safer place for you and your families to live.”