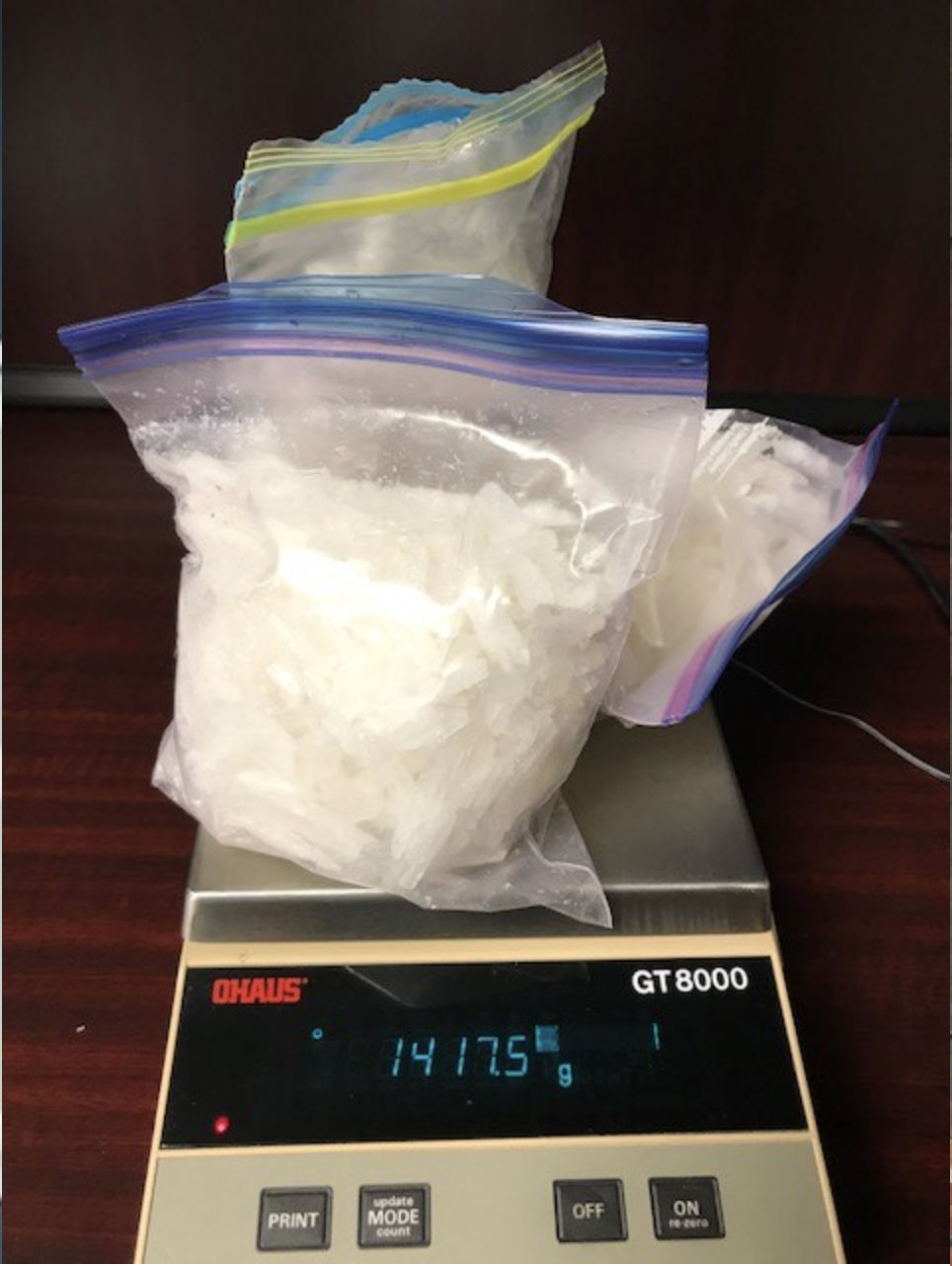 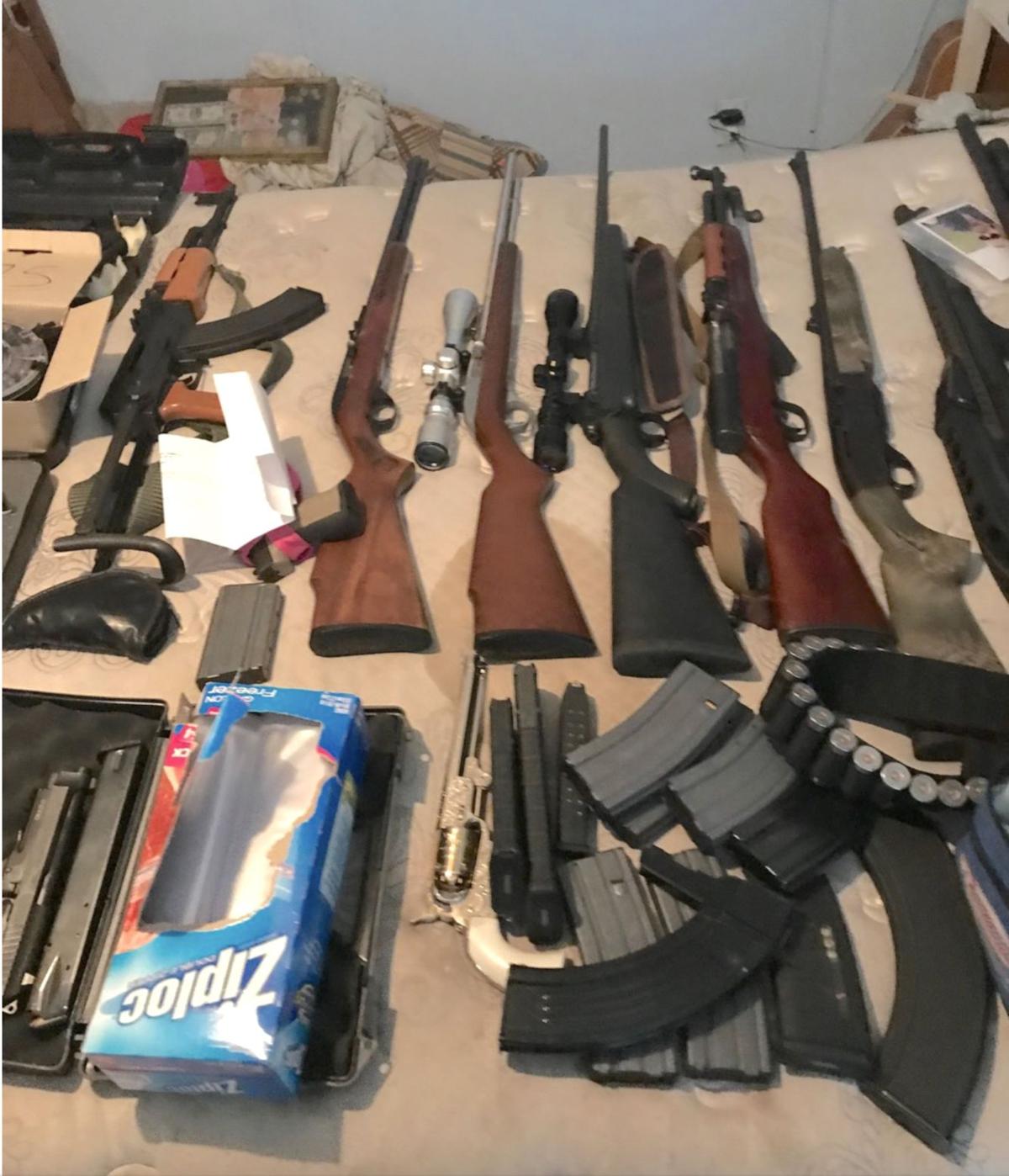 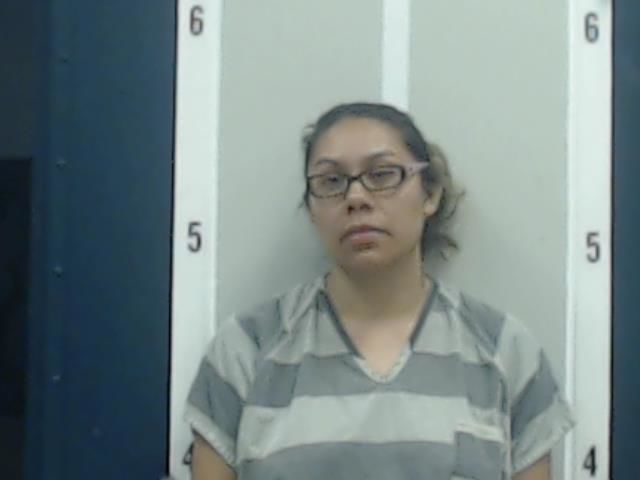 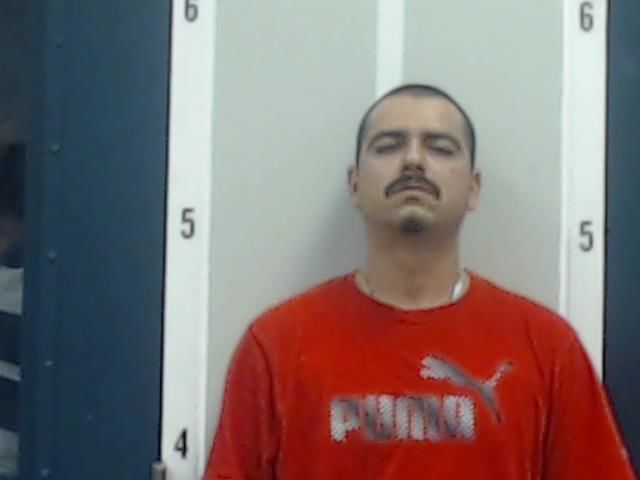 After a lengthy investigation, two were arrested on Sunday with 3 pounds of methamphetamines, 3 pounds of marijuana, various controlled prescription drugs, 20 firearms, drug paraphernalia and more than $30,000 in cash, according to Sheriff Jimmy Harris.

“All of these agencies working together did a great job on this investigation, and in making these arrests,” Harris said. “We have a zero-tolerance drug policy, and we will continue this effort in ridding drugs from this county.”

Harris said federal charges are forthcoming, as well. He said there were three children at the residence, and they were placed in the hands of the Alabama Department of Human Resources.

“The children of this county are our future, and they need to be protected from these types of situations,” Harris said. “We are glad that we can call DHR for their assistance in matters like these and to get those children out of an environment like this.”