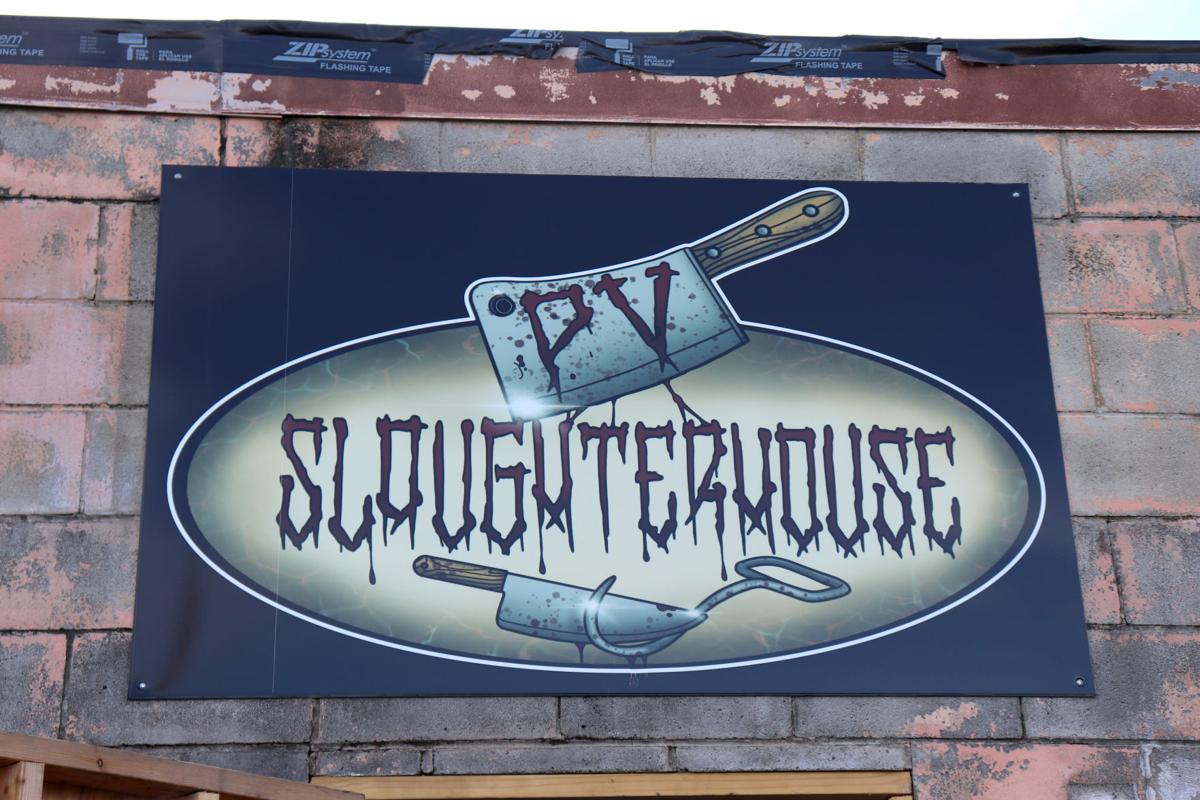 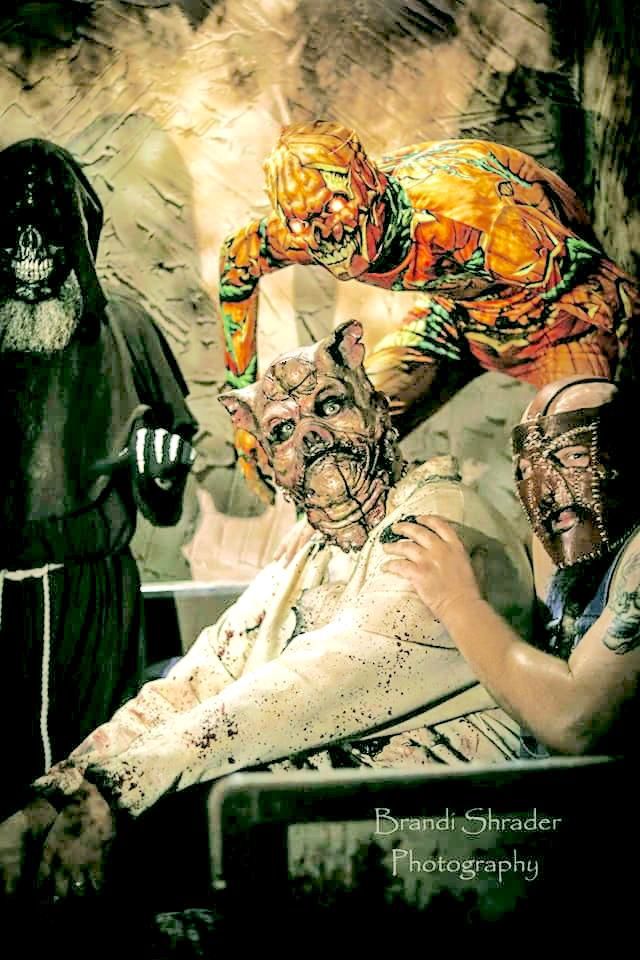 PV Slaughterhouse is open every Friday and Saturday from Sept. 27 through Nov. 2.

PV Slaughterhouse is open every Friday and Saturday from Sept. 27 through Nov. 2.

PV Slaughterhouse in Rainsville will open its doors this Friday at 7 p.m. starting up their 2019 season.

Co-founder Brook Tomlinson said this year they have added two extra weekends to their schedule.

“We open this Friday, versus last year when we opened on Oct. 11,” she said.

Tomlinson said they have been working since February to prepare for this year, which she said will “be their biggest production to date.”

“It’s definitely going to be an upgrade from what we’ve done in the past,” she said.

Tomlinson said last year the PV Slaughterhouse put right at 3,000 people through their haunted house. Their new location almost doubled their attendance last year due to the obscurity of their previous location.

“We are hoping to increase our attendance again this year,” Tomlinson said.

The PV Slaughterhouse is open every Friday and Saturday starting this weekend.

Tomlinson said admission is $10 and they will open at 7 p.m. and close at midnight.

She said they will be open on Halloween night, welcoming trick-or-treaters from 5 p.m. to 7 p.m. for free.

“The little kiddos can come in, and my actors will be set up in areas with big buckets of candy, and the kids can come through and talk to the monsters without them being scary,” said Tomlinson.

She said this would give people who may be too scared to come through the haunted house an opportunity to see what they have done with the inside without having to pay.

Regular haunting hours on Halloween will be from 7 p.m. until 10 p.m.

According to Tomlinson, the PV Slaughterhouse started as a home haunt at their residence known as the PV Haunted Trial, and has progressed throughout the years. This year marks their ninth year of haunting; however, last year they relocated to the old Rainsville Meat Market building that had been empty for approximately 35 years.

“We bought the property, [became a LLC] business last year and have been turning it into a haunted house,” Tomlinson said.

The crew and cast are made up of all volunteers and most of them are friends and family, she said.

“This is actually the first year that we posted a ‘Wanted Ad’ on Facebook asking for volunteers,” said Tomlinson.

She said they got an excellent response and now she has anywhere between 50 to 60 volunteers that will come in and out throughout the weekend.

Tomlinson said there is an upgraded package for an extra $5 that can be purchased that allows for a hands-on experience with the use of glow sticks.

“40 to 50 percent of people upgraded last year. It gives [the crew] a wider area to mess with you,” she said.

There is not an age restriction; however, Tomlinson said it’s up to parental discretion. She said it’s usually too intense for the “real little ones” on regular nights.

The PV Slaughterhouse is located at 592 Sam Ellis Drive NW. Rainsville, AL. For more information and updates, visit them on Facebook at @pvslaughterhouse.