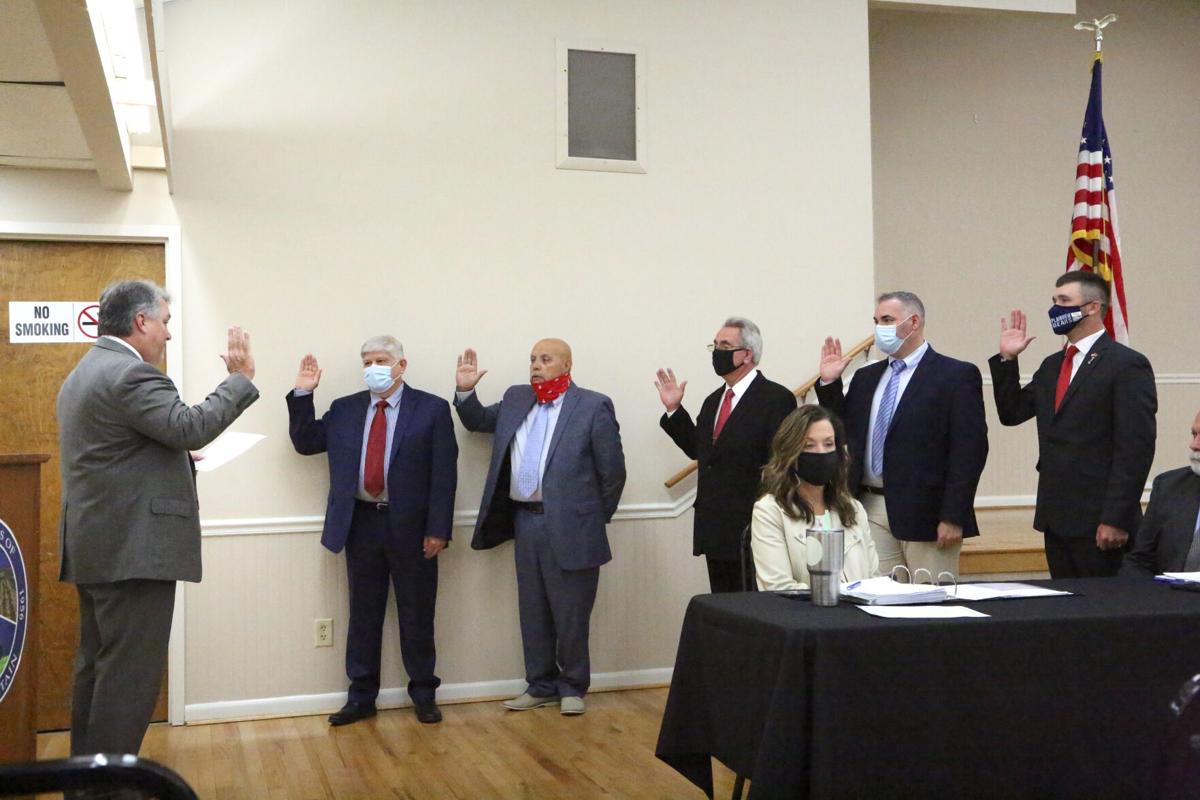 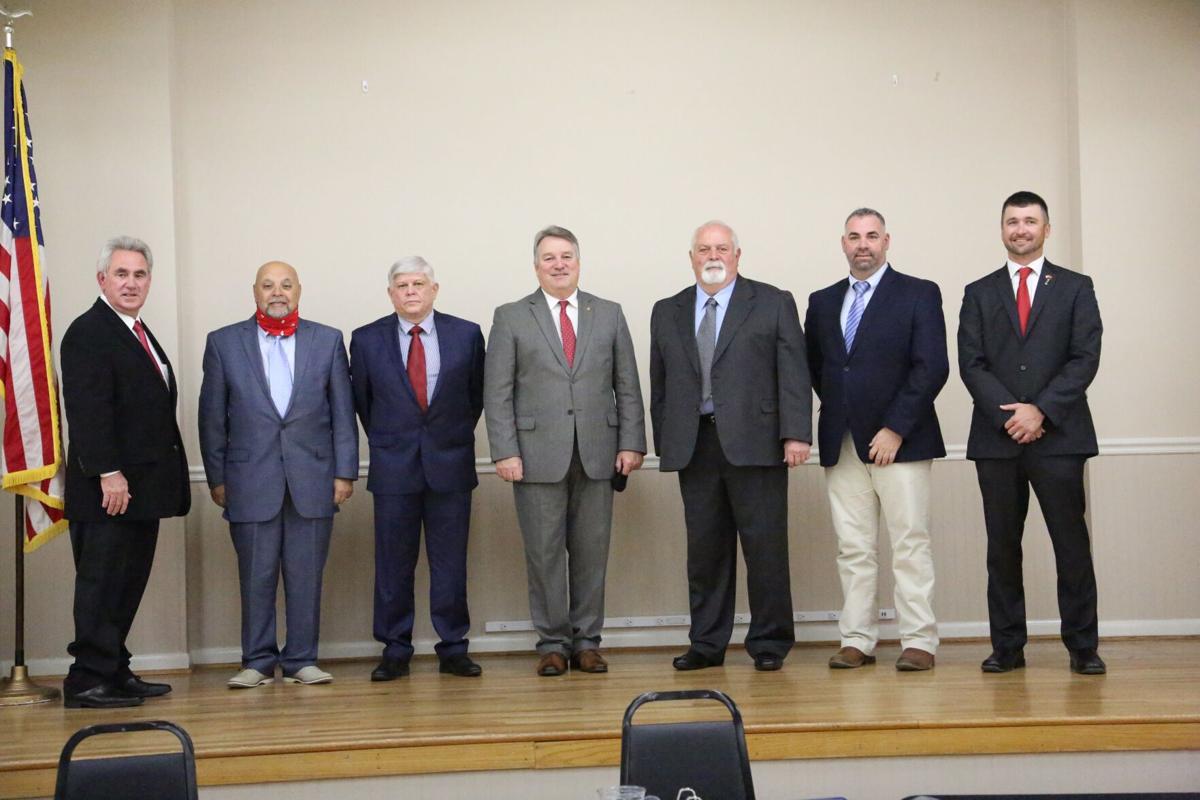 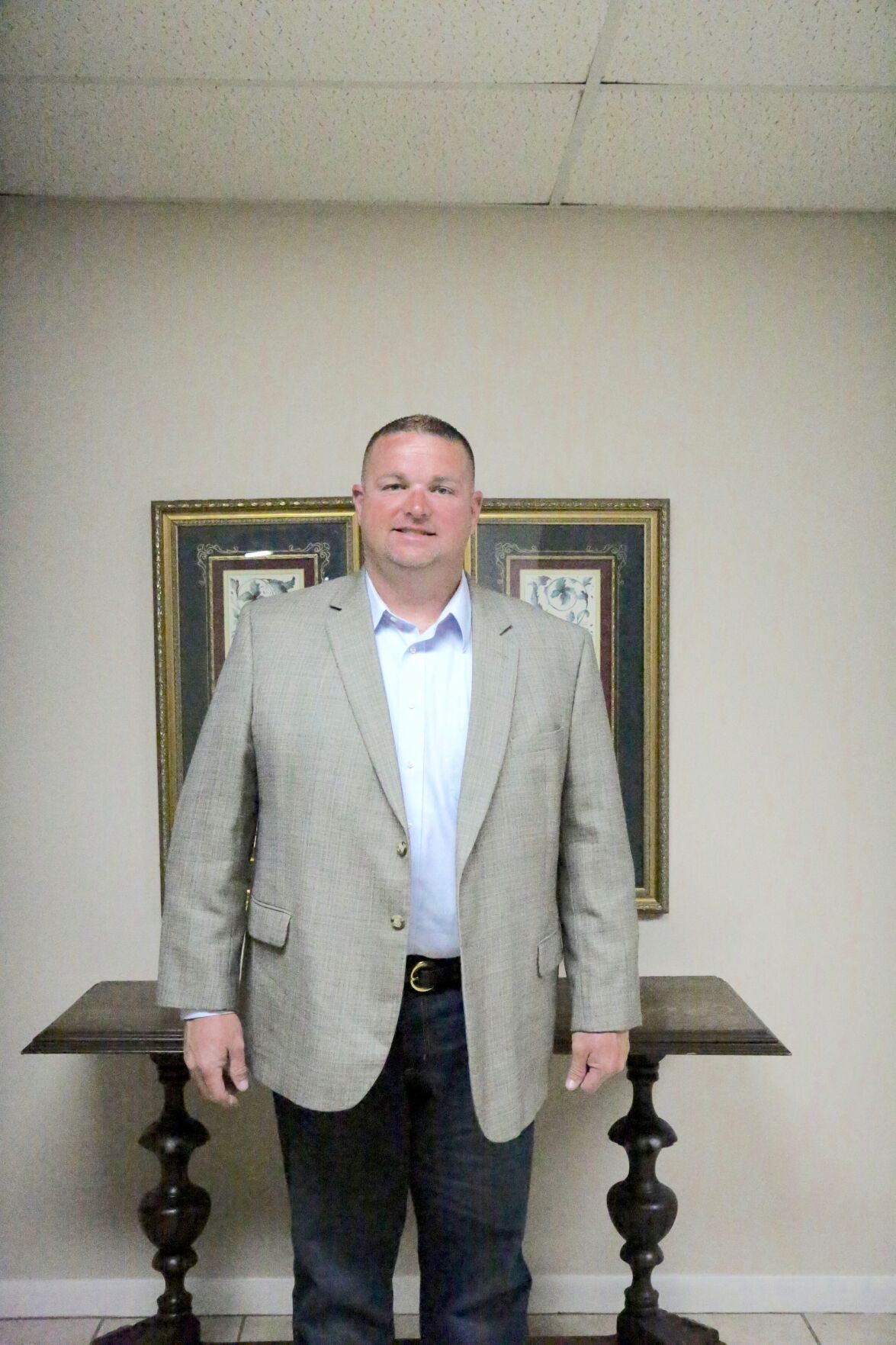 The Rainsville City Council's new administration was sworn in during Monday’s organizational council meeting at the Tom Bevill Enrichment Center.

Lingerfelt opened the meeting, saying he was excited about moving forward the next four years. Rev. Rock Stone then led the invocation.

All parties swore to uphold the Constitution of the United States and Alabama and execute the position to “the best of their abilities.”

Arlan “Monk” Blevins was sworn in as the new Place 1 councilman and took his place during the Monday night’s meeting.

Ledbetter said the only challenge he had for the new administration was to try and work together and do the best they can.

“You don’t always agree, but you have to agree to disagree,” he said.