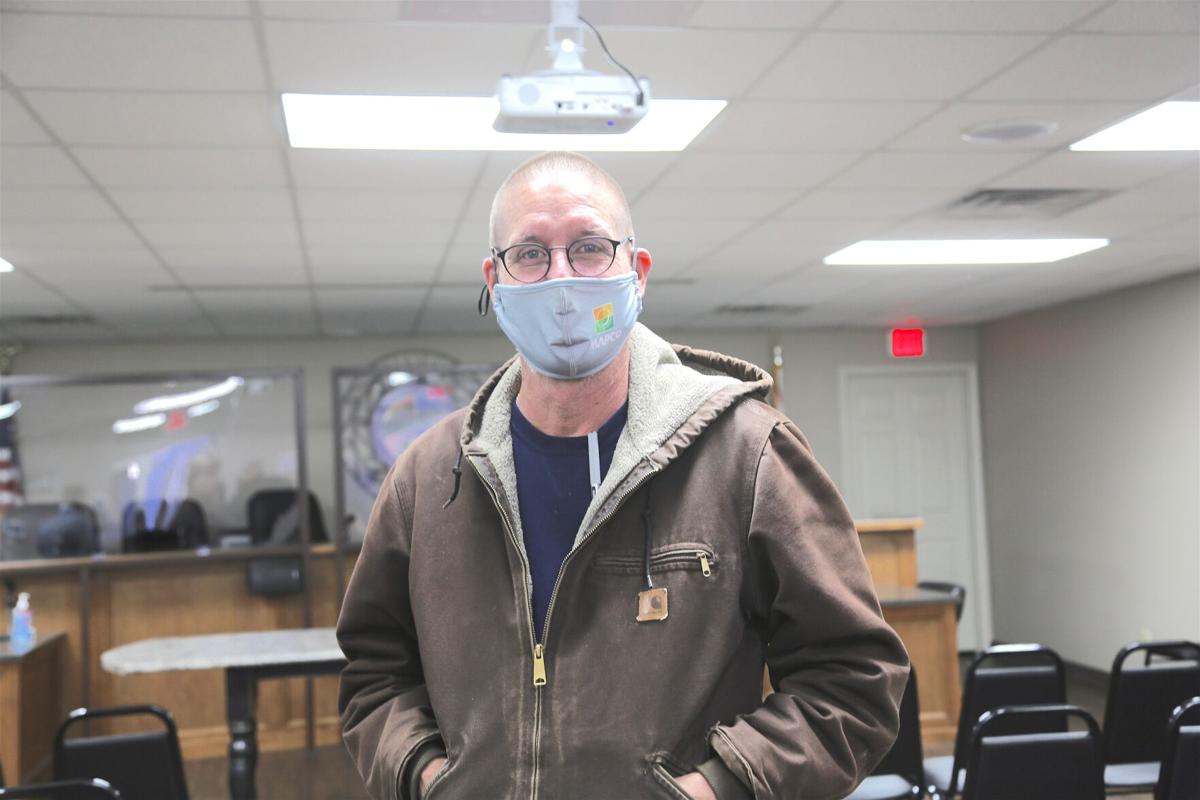 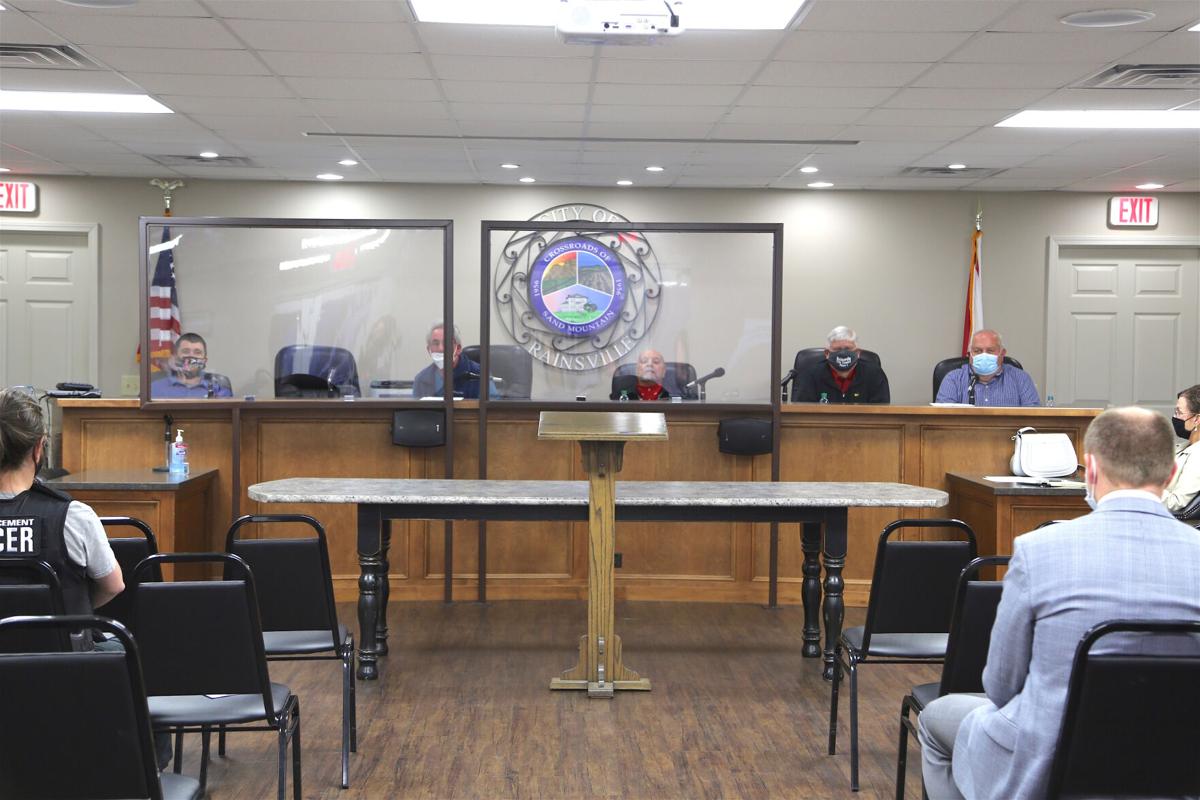 The Rainsville City Council held a special called meeting on Wednesday, voting on two businesses who applied for alcohol sales in the city.

“This is a public hearing for anyone who wants to speak for or against these applicants,” he said.

McLaughlin said the law states no new licensee selling alcoholic beverages within 300 feet to a public or private school’s nearest property line. As a result, its other location is not eligible.

Lingerfelt said Toros would join other establishments, where ongoing renovations have forced a delay in required building inspections, who were previously approved for the same type of license on a conditional basis.

Those establishments can begin legal alcohol sales once all safety inspections, required by state law and local ordinance, have been completed.

“[Wednesday’s approval] gives them the opportunity to apply for their state license so they can move forward,” said Lingerfelt.