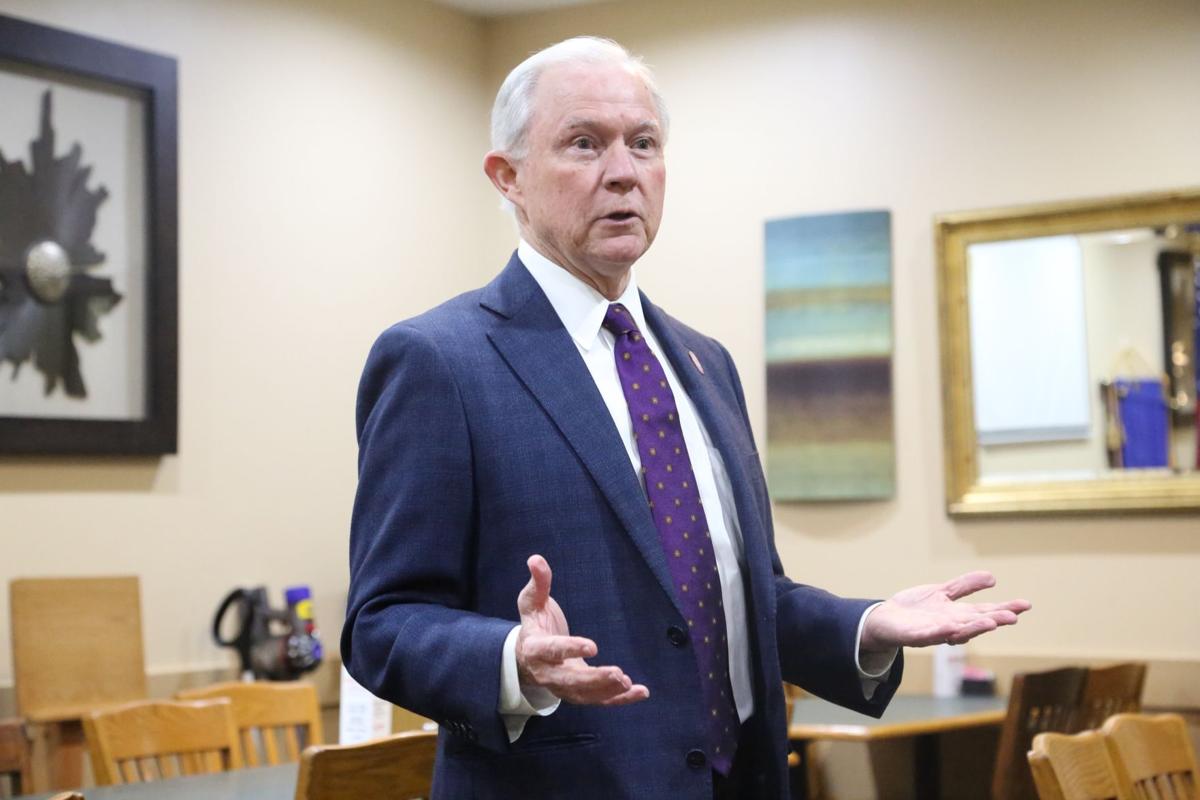 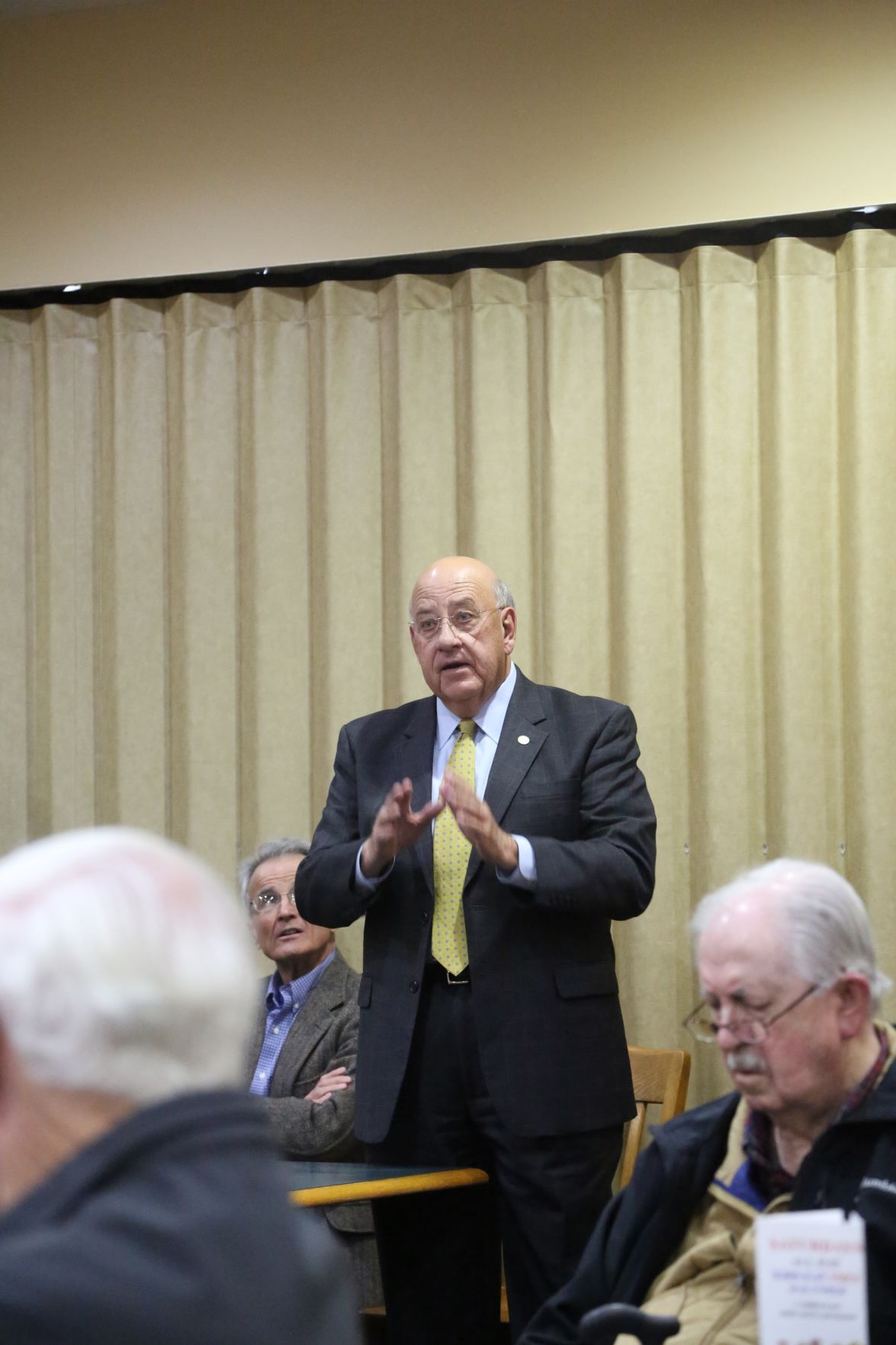 Sessions took questions and comments from the crowd during Friday’s visit. Above, Commission President Ricky Harcrow.

Sessions took questions and comments from the crowd during Friday’s visit. Above, Commission President Ricky Harcrow.

The DeKalb County Republicans hosted Sessions at Western Sizzlin between 11:00 and 12:20 Friday.

It was announced earlier this year that Sessions will seek to regain his seat as U.S. Senator, representing Alabama. The seat is currently occupied by Sen. Doug Jones (D-AL).

In his address, Sessions talked about the advances he believes have been made in the nation since U.S. President Donald Trump was elected.

“I believe a lot of progress has been made,” he said. “There was a major tax cut; we produce more American energy and are now energy independent.”

Sessions said these changes are the kind of changes that boost the economy.

“These are the kind of things that help lift up the economy,” he said. “We need to do better, we need to complete the China Trade Deal, and we need to stand with President Trump resolutely to get this thing done.”

Sessions also touched on biblical values and said he believes Trump is facing another term in the White House.

“Over the next 30 years, we are going to feel the impact of [Trump’s presidency,] and I feel like the president is on the road to reelection,” he said. “I have not changed one bit what I was advocating for before he ran. It is my prayer and my hope that we get our Senate moving to be more supportive with the president.”

Sessions said his focus is to maintain progress.

“We’ve got to fix the immigration issue; we’ve got to be more careful about foreign policy, and we’ve got to finish the deal with trade and protect our American industry,” he said. “I think we will continue to have the progress we have been seeing recently. I feel good about where we are and if you’ll allow me, and if the Lord allows me to serve, I won’t go wobbly on you.”