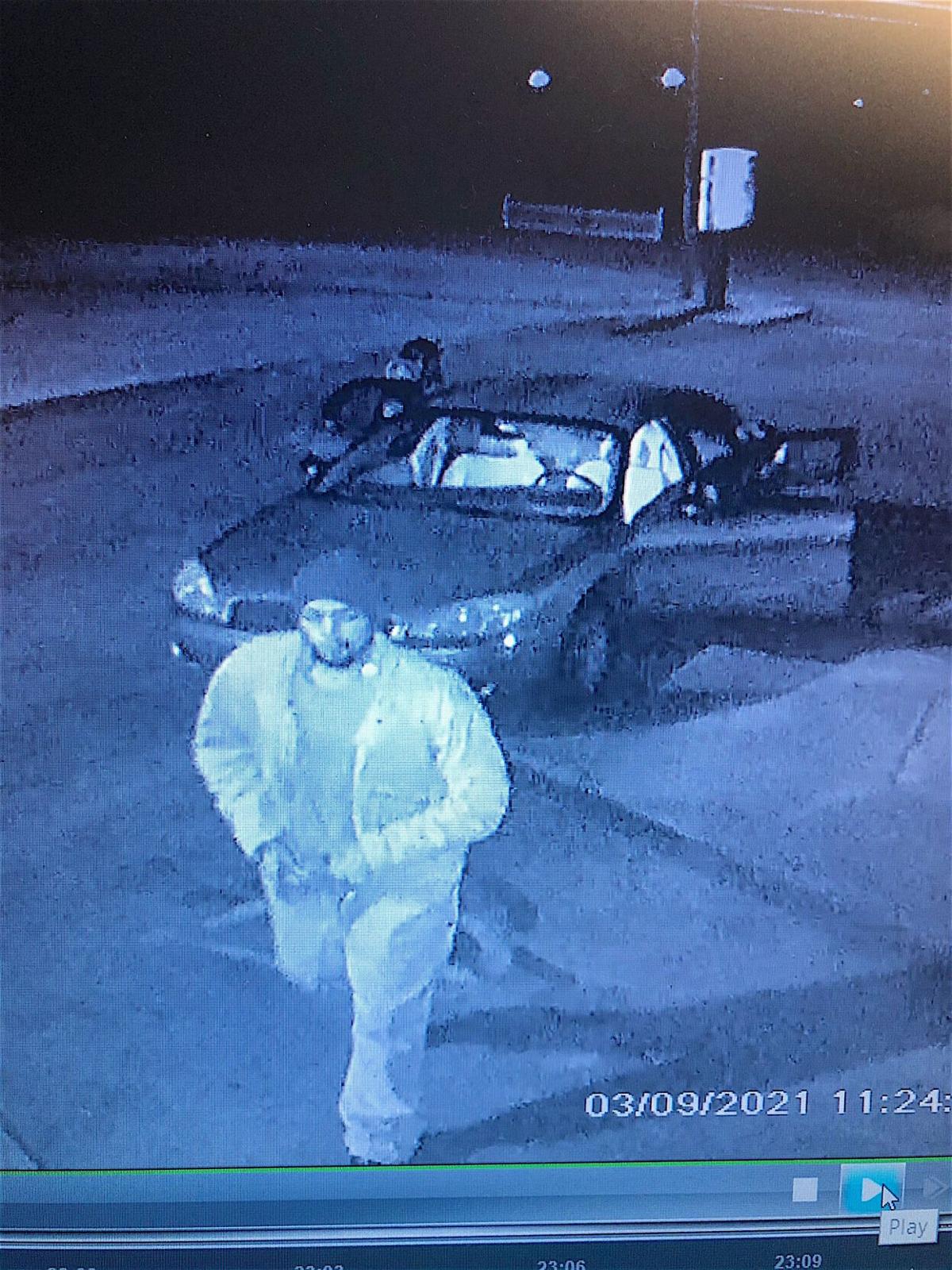 Pictured above is a surveillance video image of the suspects of Tuesday's break-in at Godfrey Avenue Baptist Church. 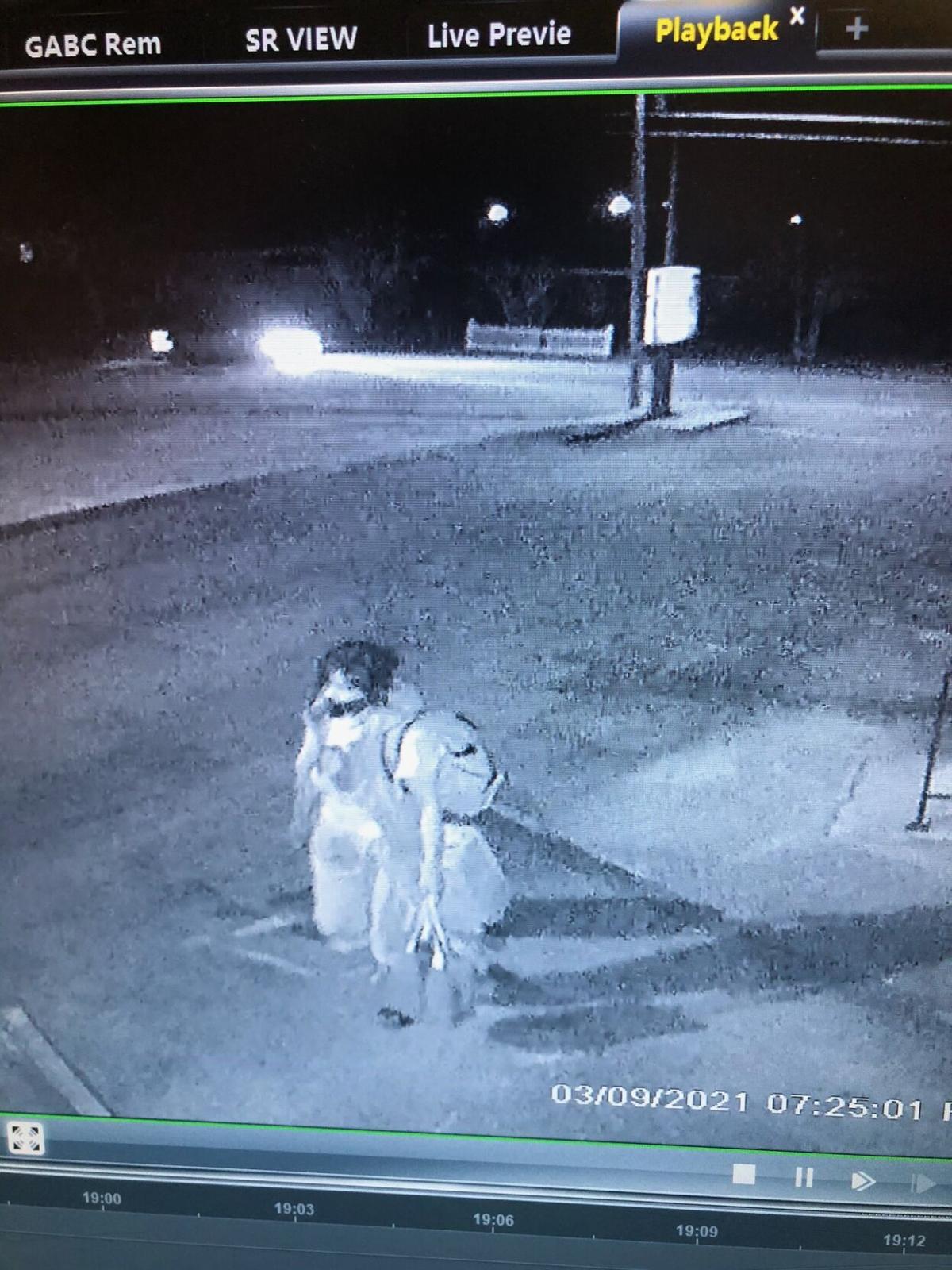 Pictured above is a surveillance video image of the suspects of Tuesday's break-in at Godfrey Avenue Baptist Church.

Surveillance video shows a female suspect walking up to the church via the church's security camera and breaking on Tuesday night at about 7:20 p.m.

Church Pastor Richard Hartline said a female initially gained entry through a window in the Sunday school part of the church located in the back behind their auditorium.

“She spent about three to four hours there total, stole a Lenovo Laptop, a box full of new and unopened toys bought for vacation bible school,” he said.

According to the church surveillance footage, Hartline said a male arrived later on in what appeared to be a gray or silver-gold 2000 to 2006 model Ford Taurus.

“The vehicle from what we can tell on the driver side has a dent in between the front and rear doors and appears to be possibly silver or light gray in color,” said Angie Hartline member of the Godfrey Avenue Baptist Church.

In addition to the stolen items, the suspects vandalized the back of the church and wrote profanities on the hallway walls and two names on the nursery wall.

“Some of the vandalizing that was done included a name that was written on our nursery wall, Lynn Domingo Caldwell,” said Angie. “One of the other names was very hard to make out but it looked like it may have been spelled, Aveyn Tomas.”

The break-in was discovered on Wednesday night after a church member carried her baby to the nursery at which time the incident was reported to the authorities.

“I talked to an investigator [Thursday] morning. My deacon got a lot of pictures of the security camera and you can see the guy's face real good,” said Richard. “It's not so much the loss because we can recover from that, it's just the disrespect for God's house.”