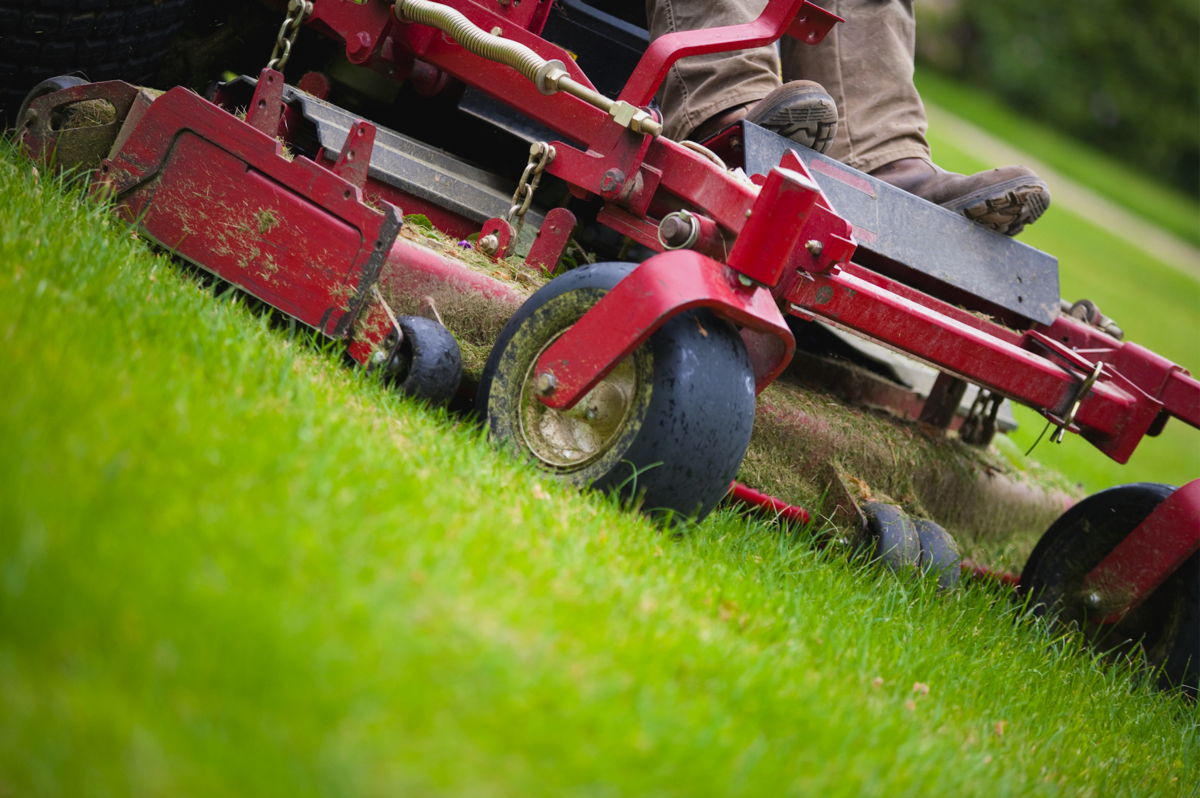 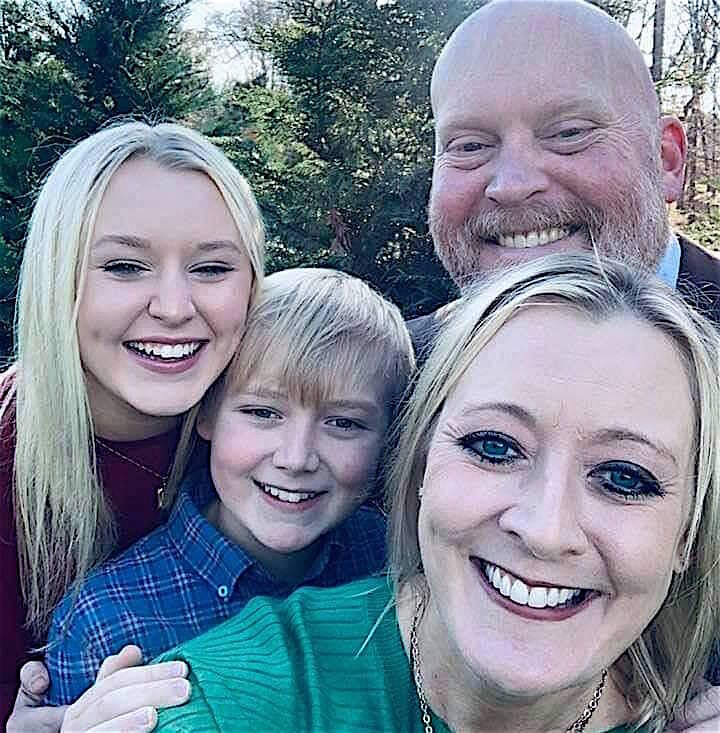 Pictured are Emma, Liam, Paul and Becky Crawford, of Fort Payne. Liam was involved in a lawn mower accident when he was just four years old.

Pictured are Emma, Liam, Paul and Becky Crawford, of Fort Payne. Liam was involved in a lawn mower accident when he was just four years old.

It’s now the time of year when residents begin spending their afternoons or weekend cutting the ever growing grass in their yards.

Mowing the lawn has become a habitual act we do for several months out of the year, but this common task has its dangers. On average, lawn mowing accidents kill more people each year than bears, sharks or alligators.

These pieces of equipment can be especially dangerous for children, and are the number one reason for pediatric amputations in the U.S., according to the Amputee Coalition. In a study conducted by Nationwide Children’s Hospital, it was found that lawn mowing accidents send an average of 13 children to the emergency room per day in the United States and 4,800 per year.

Although Liam Crawford, of Fort Payne, has made a miraculous recovery since being involved in a lawn mower accident back in March of 2014, he and his family will remember that Sunday afternoon for the rest of their lives. The family is now vocal about their experience and the lasting effect it's had on them all.

Liam’s father, Paul Crawford, said he was starting his routine lawn care, when the unthinkable happened.

“As far as I was aware, [Liam] was nowhere near the yard, and I was cutting the grass like I always do,” Paul said.

Liam had run up unexpectedly behind the mower to tell his father bye as he was leaving. Paul began reversing the mower, but did not know his son was behind him, or even outside at all.

“After I ran over him, it cut his right leg severely, missed his artery by a few millimeters,” he said. “At that point, things get really fuzzy for me because I believe that I went into shock at some description, and they were able to airlift him to Chattanooga. By the grace of God, it ended up being a severe flesh wound, but that was all.”

Liam stayed at T.C. Thompson’s Children’s Hospital for the next few weeks and has undergone more than 16 surgeries on his leg and foot.

“We got really lucky, and evidently, this is a relatively common thing, and I don’t think it’s necessarily mentioned that much,” Paul said.

Paul emphasized the incident was no fault of anyone involved, but implores anyone using such equipment to “double, triple check” their surroundings.

The Crawford family said the event strengthened their spirituality and their faith in God, and that is how they can use their experience to have positive discussions and bring awareness to the subject.

Paul took to Facebook this week to post a PSA for those mowing around children. He said, “Please be careful when mowing. Obviously don’t ride your child on the mower. (If you choose to do so, please turn off the blade!) Additionally, do not assume your child is inside, be certain your child is inside and supervised until you have finished.”

• Children should be at least 12 years old before they operate any lawn mower, and at least 16 years old for a ride-on mower.

• Children should never be passengers on ride-on mowers.

• Young children should be at a safe distance from the area you are mowing.

• Before mowing, pick up stones, toys and debris from the lawn to prevent injuries from flying objects.

• Use a mower with a control that stops it from moving forward if the handle is released.

• Never pull backward or mow in reverse unless absolutely necessary--carefully look for others behind you when you do.

• Start and refuel mowers outdoors--not in a garage. Refuel with the motor turned off and cool.

• Blade settings should be set by an adult only.

• Wait for blades to stop completely before removing the grass catcher, unclogging the discharge chute, or crossing gravel roads.

• Avoid driving backwards unless absolutely required, and should be exercised with extreme caution when necessary.

• When purchasing a lawn mower, look for machines that have a forward control mechanism that stops the machine from moving if the handle is released.