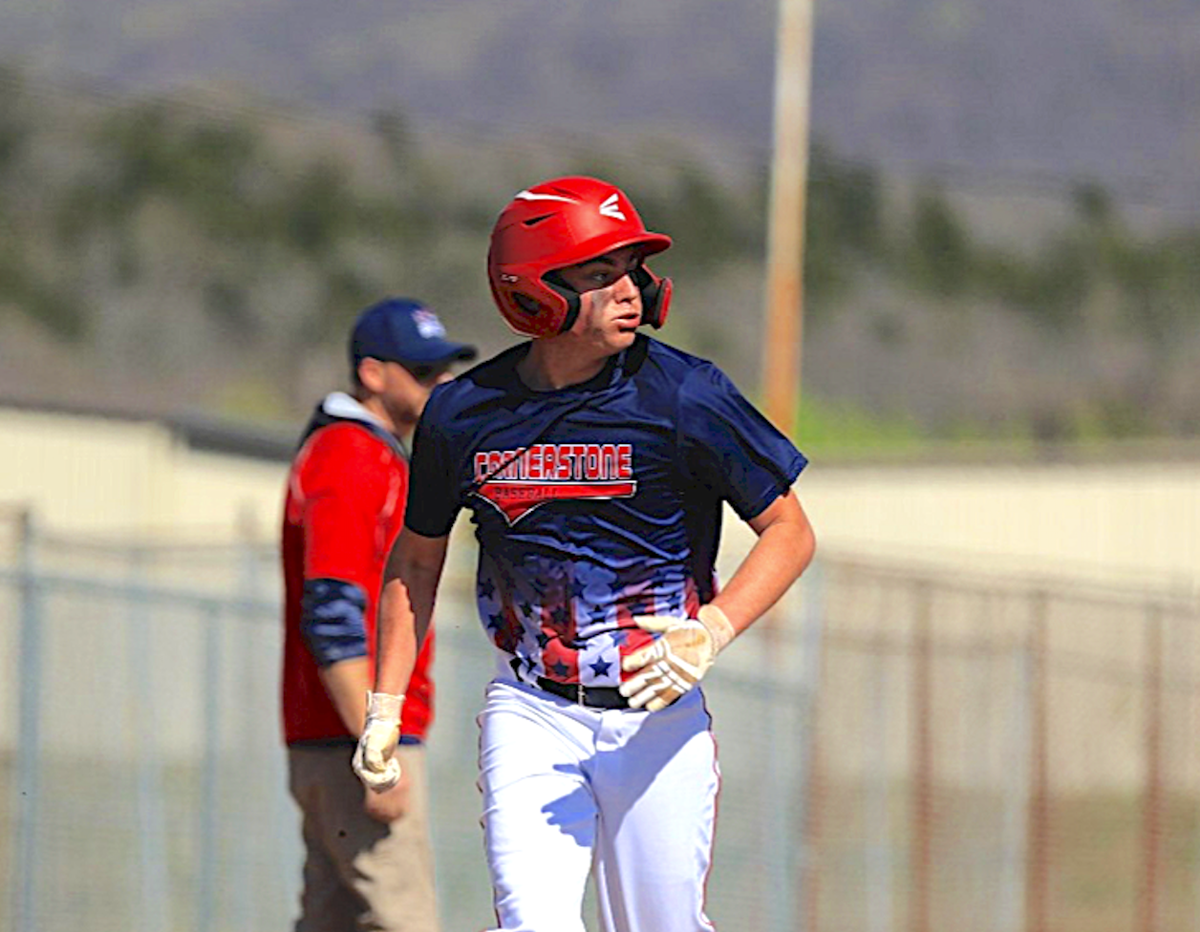 17-year-old Nathan Smith has been recovering from Lyme disease for more than three months. 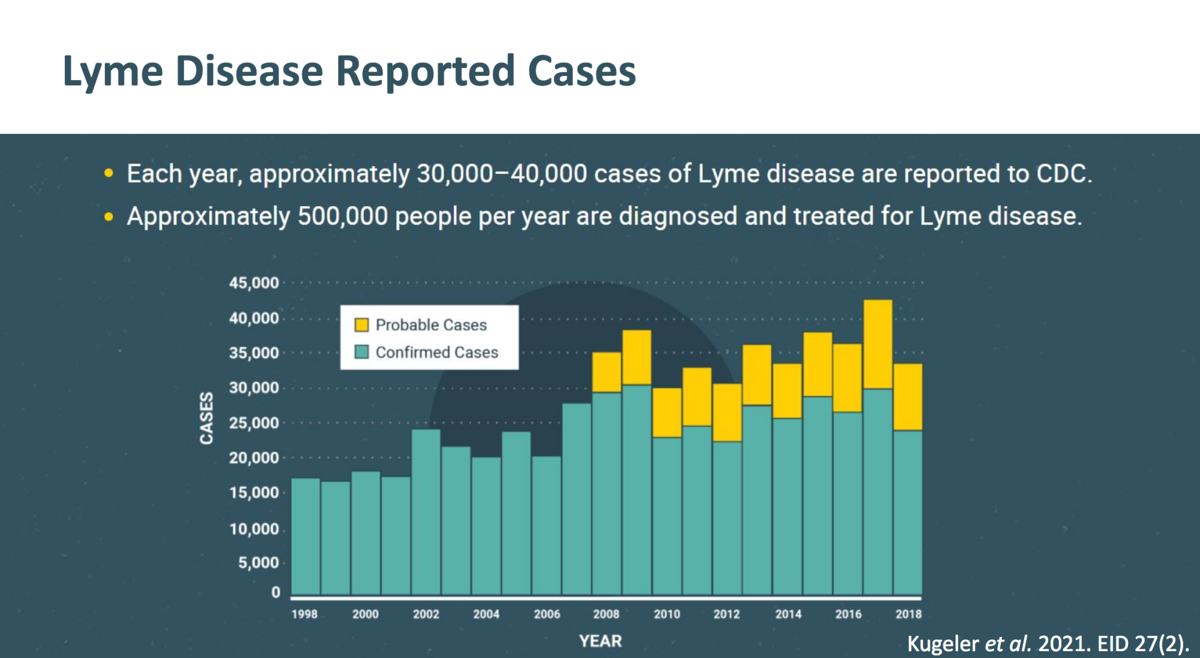 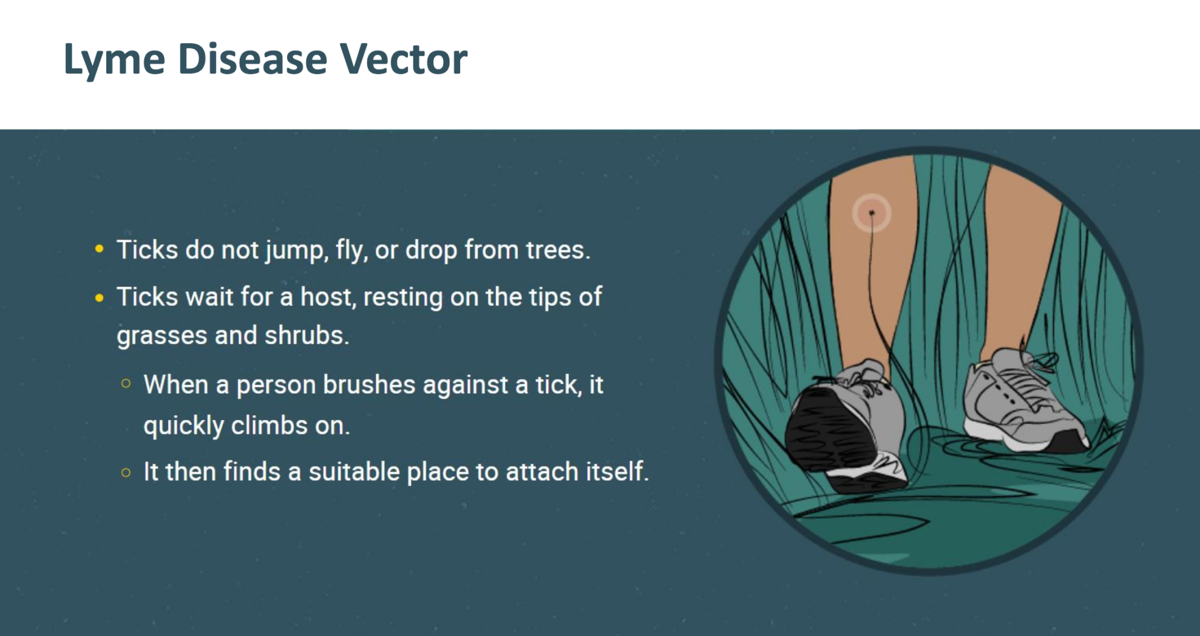 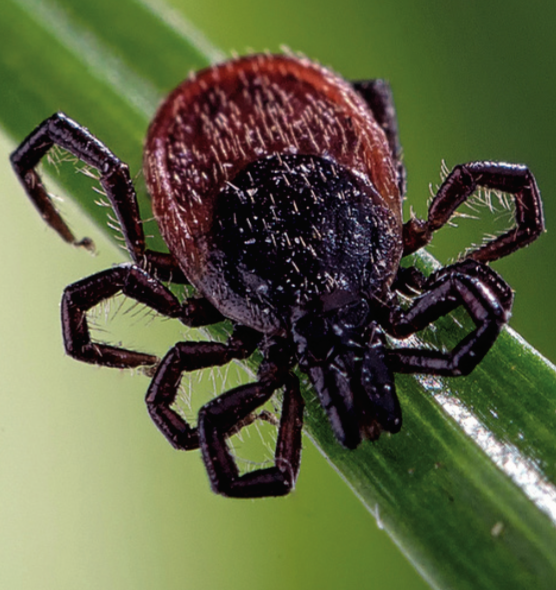 17-year-old Nathan Smith has been recovering from Lyme disease for more than three months.

Brandy and Kevin Smith, of Sylvania, share their family's journey and son’s recent diagnosis of the most common tick-borne disease in the U.S., Lyme disease.

Per the Centers for Disease Control and Prevention, Lyme disease is caused by the bacterium Borrelia Burgdorferi and rarely, Borrelia mayonii. It’s transmitted to humans through the bite of infected black-legged ticks.

Typical symptoms include fever, headache, fatigue and a characteristic skin rash called erythema migrans. If left untreated, the infection can spread to the joints, the heart and the nervous system.

On Monday, April 5, 2021, 17-year-old Nathan Smith alerted his mother he wasn’t feeling well following a baseball game in Centerville, Alabama and his coach wanted him to see a doctor.

“This was the only game of the season I missed, so the guilt began instantly,” Brandy said. “Between church, school, baseball and work, Nathan wasn’t home much, so we trusted his coach’s instincts and sought care the next day.”

Nathan was given antibiotics at his first appointment the following day, however, what started as flu-like symptoms only worsened.

The Smiths attended a second visit on Monday, April 19. Brandy said at the time, he tested negative for strep, flu, COVID-19 and mono and was given antibiotic ear drops.

“Nathan went for a third appointment on Wednesday, April 21 and saw a different provider in the office who ordered lab work,” she said. “He was prescribed a stronger antibiotic, received a steroid shot and an antibiotic shot.”

Nathan’s lab results came back abnormal and on May 4, after a month of no improvements, the Smiths decided to have their son evaluated at Huntsville Hospital.

“By this time, we had watched our son decline rapidly for four full weeks,” said Brandy. “He was losing two pounds per week. His color was changing. He was weaker than we had ever seen him. He had excruciating joint pain and frequent headaches.”

She said her 17-year-old son had never been to an emergency room before this year, and they were focused on getting him the care he needed.

During their visit, nurses, techs and hospital staff did their part as they prepared for the doctor to evaluate Nathan.

“Thankfully, the nurses relayed to the physician that Nathan had been sick for more than a month,” said Brandy, “The doctor said, ‘I want to know when you became ill and then I want to start two weeks before that day.’”

Pulling up a chair, the physician listened to every word Nathan said. Following their discussion, a complete blood count (CBC) was ordered and upon review of more abnormal labs, the doctor ordered a tick-borne illness panel.

“He explained that the Mayo Clinic would perform the tests and that it was a lengthy process,” Brandy said. “He assured us that he would call with the results.”

Seven days later, the Smiths received the call from the Huntsville Hospital informing them Nathan had tested positive for Lyme disease.

As stated by the CDC and Boston Children's Hospital, often a person does not recall having been bitten by a tick and symptoms can appear a few days to many months after the bite. Every year, approximately 30,000 cases of Lyme disease are reported to CDC by state health departments and the District of Columbia.

Because these illnesses can be mistaken for others such as Alzheimer’s disease, ALS, arthritis or even mental illness, it is advisable to watch for other symptoms and keep yourself educated.

According to the Alabama Department of Public Health, ticks are known to find hosts by sensing odor, heat, vibrations and even by waiting on the tips of leaves and shrubs along a path.

Ticks cannot fly or jump; however, as a host brushes past their location, they quickly climb onto their clothing or fur.

“The doctor at Huntsville Hospital communicated directly with Infectious Disease on our behalf and was able to get our appointment scheduled, additional labs ordered and a treatment plan in place,” said Brandy. “Because of their willingness to work together, Nathan was able to begin treatment immediately.”

Nathan completed part one of the treatment plan before his face-to-face appointment with the infectious disease specialist.

His treatment consisted of 250 plus pills, supplements, vitamins and IV fluids to assist his body in expelling the bacteria as it died from the antibiotic treatment.

“I created a spreadsheet so that we didn’t miss any of the antibiotics, probiotics, vitamins, minerals, anti-inflammatory and anti-nausea pills,” said Brandy. “I went to school each day to give his mid-day dose so that his teachers didn’t have to add anything else to their workload.”

As Nathan carried onward with his treatment the Smiths said it was “rough.” However, the doctors assured Nathan he would feel worse before he felt better because the bacteria in his body would die faster than his body could get rid of it.

Even though Brandy works outside of the home, dealing with Lyme disease became her full-time job, making anywhere from one to three trips each week for doctors’ appointments, lab appointments and pharmacy runs.

Post-treatment, the Smiths said their son is finally regaining energy and for the most part participated in activities at about 50% capacity for the first three months.

“Now he’s up to about 80% and even though he couldn’t fully participate, he finished the baseball season and began football,” said Brandy. “He’s able to lift weights again, doesn’t get tired as easily as before and although he is still underweight he is diligently working on that.”

She thanks friends and family who mobilized to support Nathan by sending healthy snacks, cases of Gatorade and new clothes in his temporary size.

“Athletic kids don’t have 21 pounds to lose so he dropped an entire clothing size during the illness,” Brandy said. “Nathan was a very healthy young man, exercising and lifting weights three to five times a week. He had to adjust his routine throughout treatment, but we were proud of him for adjusting instead of quitting.”

The Smiths commend their son for not giving up as his illness progressed and he had to sit out practices and games at the end of his baseball season.

Throughout her family's experience with Lyme disease, Brandy has shared updates of their journey on her Facebook, providing information and raising awareness to other parents.

She describes their experiences as stressful, frustrating, overwhelming, time-consuming and completely unimaginable.

“We live in rural Alabama. Lyme disease shouldn’t be the last thing a small-town doctor checks for,” Brandy said. “Parents, you know your child better than anyone, be strong enough to fight for them even when people think you’ve lost your mind. Kevin and I knew that something was very wrong with our son.”

For more information on tick-borne illnesses and their symptoms in the state of Alabama, visit the Alabama Department of Public Health, www.cdc.gov or the Alabama Cooperative Extension System’s website at www.aces.edu.