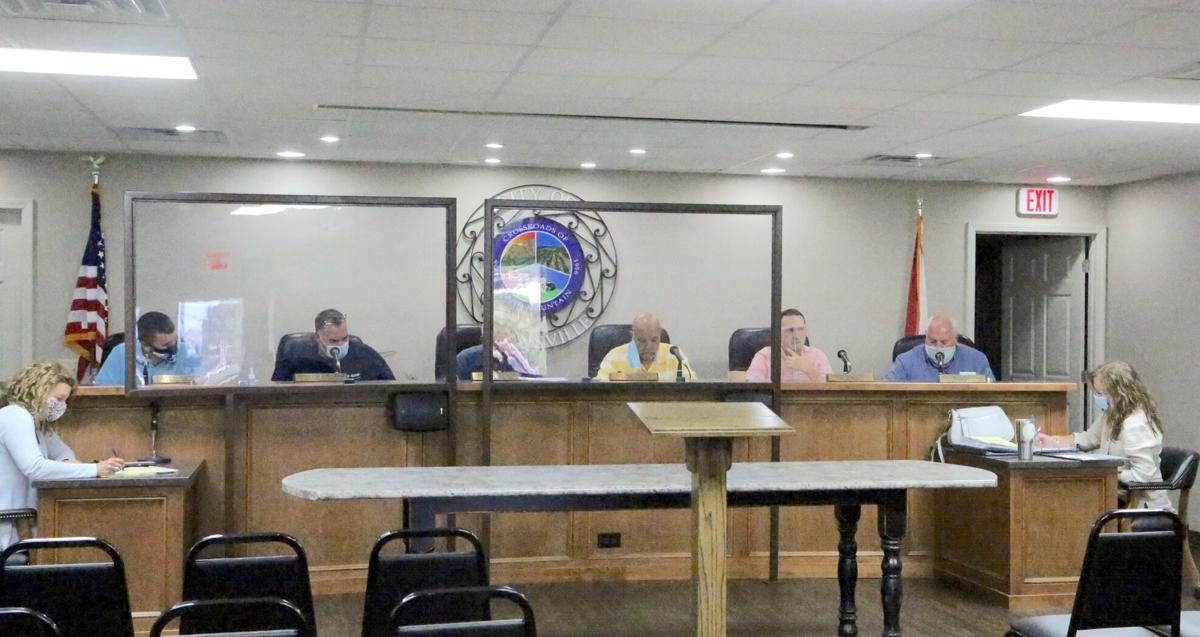 Pictured above is the Rainsville City Council during Monday night's meeting. 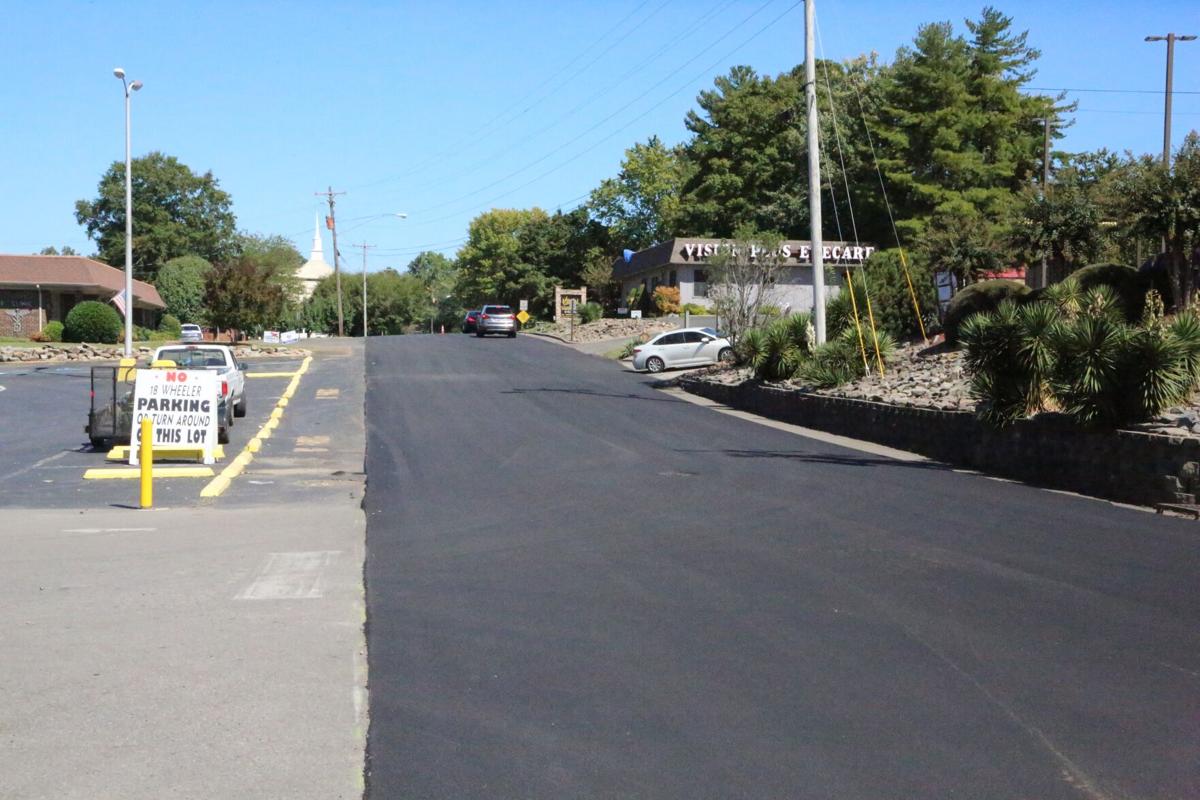 Pictured above is the Rainsville City Council during Monday night's meeting.

Mayor Rodger Lingerfelt announced the completion of the paving of Church Street in Rainsville.

“I know it was a long time coming, and people got aggravated with the cuts in the road. It was something we had to do and get fixed. If you go up through there, it seems to be pretty good,” he said.

Lingerfelt said while the paving was taking place on Church Street, they found more bad pipes and went ahead and replaced them.

The cost of fixing the headwall for that was $1,500 from Boozer Construction.

Councilman Ricky Byrum said he drove around Saturday, looking at all the newly paved roads and said the paving was some of the best he had seen in Rainsville in a few years.

“They did an outstanding job,” said Byrum.

Councilman Taheri said that was due to the new contractor.

“The state won’t let you put down a half-inch mix when you put down an inch and a half, but they didn’t have any say so in this,” he said.

Taheri asked what the project's total cost was, to which Phillips said he didn’t have the exact total yet.

“We overran approximately 50 tons on Mockingbird Lane because we tried to put an inch and a half, but you know how bad that road was and it was hard to control the rate on it,” said Phillips.

He said some other items underran, so those will offset the overran and the cost would be close to the budget.

“We had several manholes down through there, some of them were sanitary sewers, so we spent a little extra time trying to get those at the right elevation,” said Lingerfelt.

He also said there was sewer utility hole on Black Street buried underneath all the asphalt wasn't accessible and was brought up and can be gotten to now.

– Editor’s note: An in-depth story is being developed by staff writer Cinthia Rico and will appear in an upcoming edition of The Times-Journal.

• approved to open an account at First Southern State Bank for the Alcohol tax,

• accepted the $1200 from Boozer Construction for the replacement of a culvert behind Plainview High School on Garrett Street. Replacement included the replacing of a bad pipe and placing the headwall back.

• approved to accept the $1500 from Boozer Construction for the repairmen of headwalls on Church Street.