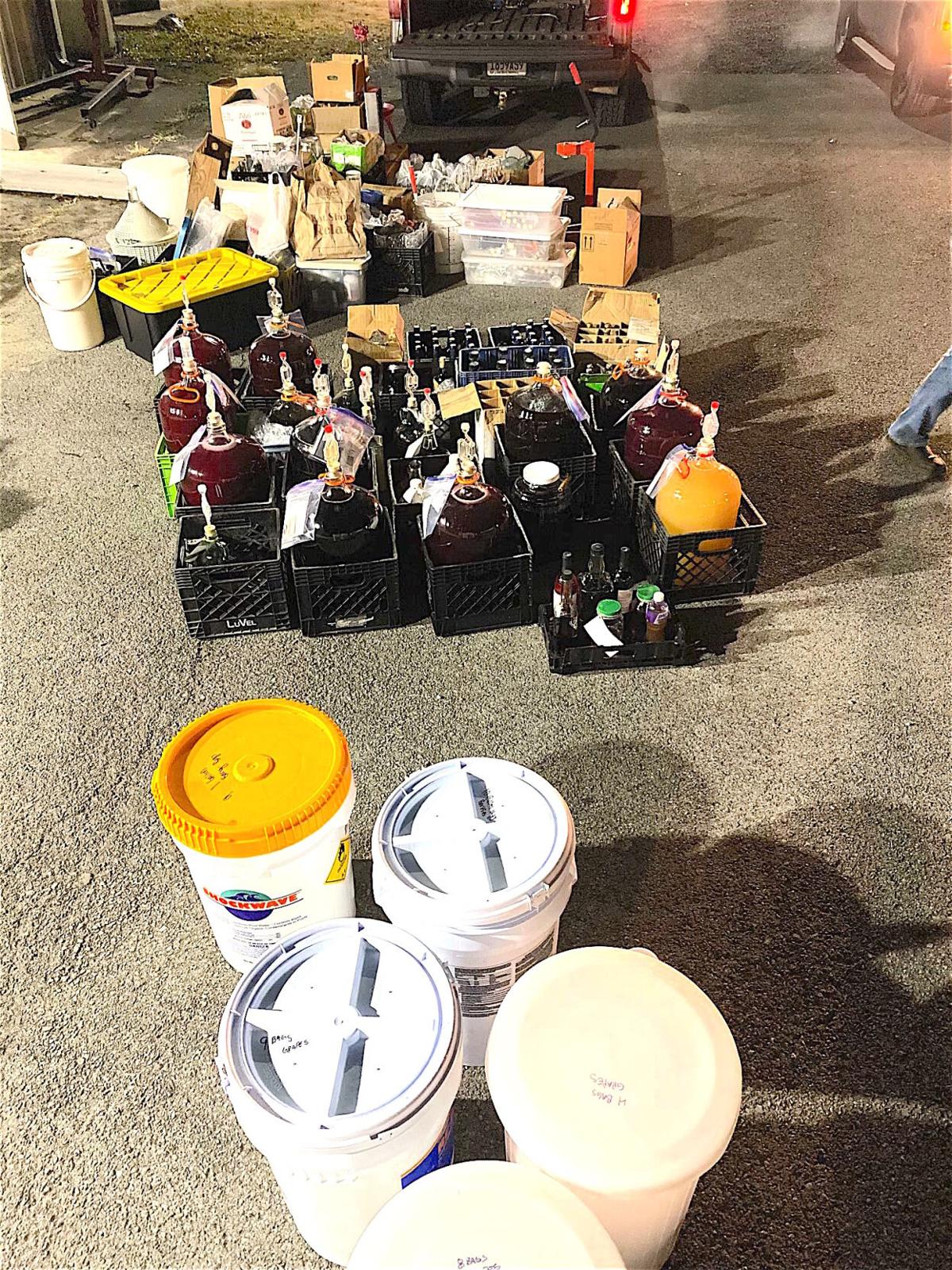 An illegal winery was discovered at the Rainsville Wastewater Treatment Plant Thursday afternoon. 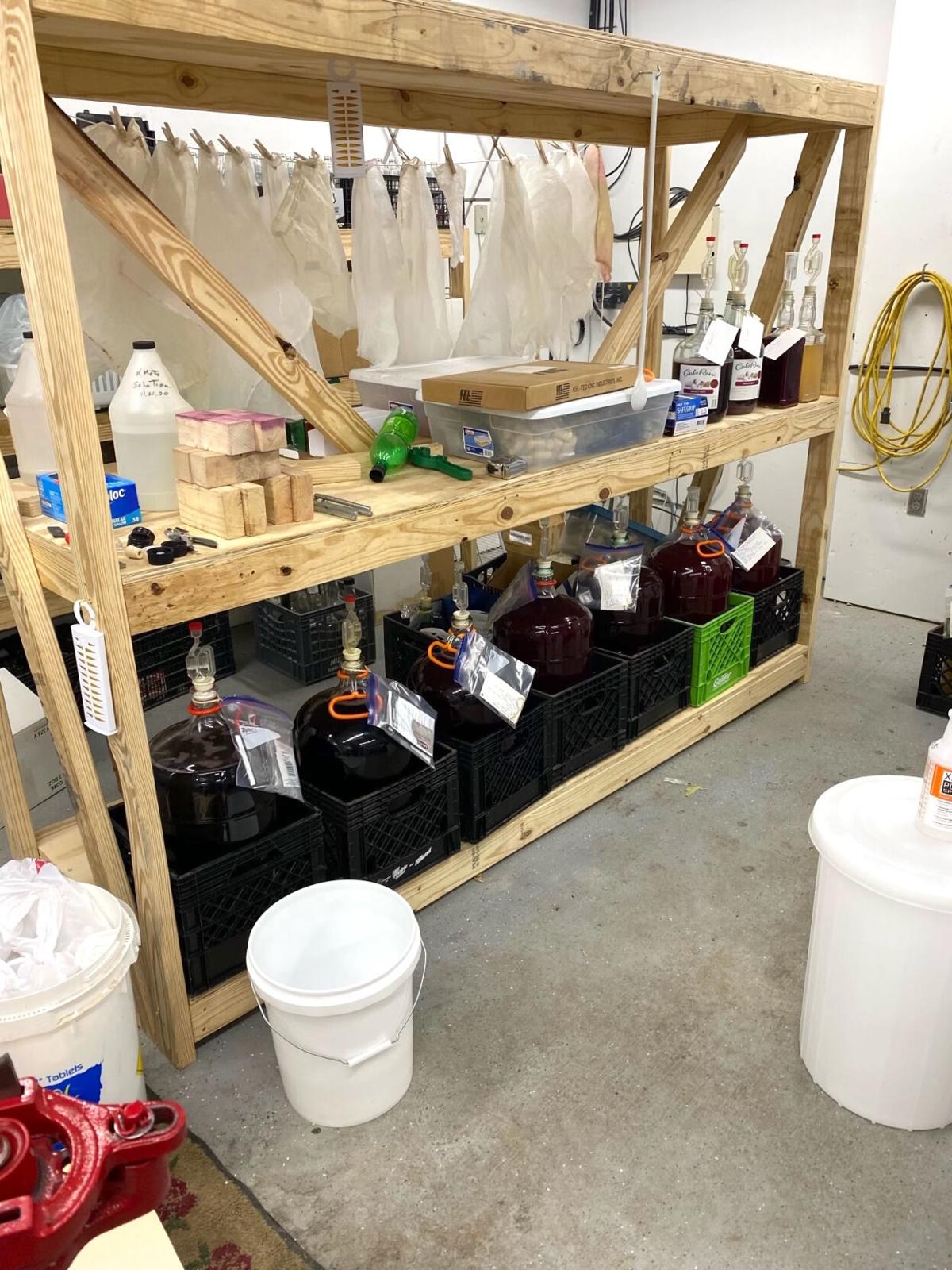 Above, large amounts of illegal alcohol were found in the Rainsville Wastewater Treatment Plant.

An illegal winery was discovered at the Rainsville Wastewater Treatment Plant Thursday afternoon.

Above, large amounts of illegal alcohol were found in the Rainsville Wastewater Treatment Plant.

According to the sheriff’s office, they received an anonymous tip earlier that day concerning a possible illegal alcohol operation taking place in a Rainsville city building. Mayor Rodger Lingerfelt was contacted when agents and investigators arrived at the scene, and he allowed the officers to proceed with their search of the facility.

A large amount of illegal alcohol and a winery, which agents say appeared to be in operation for a long period of time, were discovered.

Sheriff Nick Welden released a statement Thursday night, thanking Lingerfelt for his “cooperation and willingness to allow law enforcement to do our job and shut something like this down. This is definitely one of the biggest operations we've seen in our county and possibly our state. A big thanks to the public and their tips against all illegal activities."

Welden said it doesn’t matter who someone is, no one is above the law, and the DCSO will not tolerate anyone using their position to hide their illegal actions at the taxpayer’s expense.

The employee was a supervisor who was employed for 15 years and is suspended without pay, pending an investigation. According to the mayor, there are four employees that work at the treatment plant, but there are currently no other suspensions.

Lingerfelt said the operation had “nothing to do” with the wastewater treatment plant and the facility is operating as normal.

He said the city does the best it can to monitor municipal buildings and facilities, but the winery was being kept in an area that people didn’t go often and it was not seen.

“You can’t stop everything that goes on but we do the best we can,” Lingerfelt said. “I am pretty devastated, when you have some kind of problem like that and you don’t know about it, its hard to take it. I am kind of in shock.”

The investigation is ongoing and charges are expected to be filed.

Areas of patchy fog early. Considerable clouds early. Some decrease in clouds later in the day. High near 55F. Winds N at 5 to 10 mph.