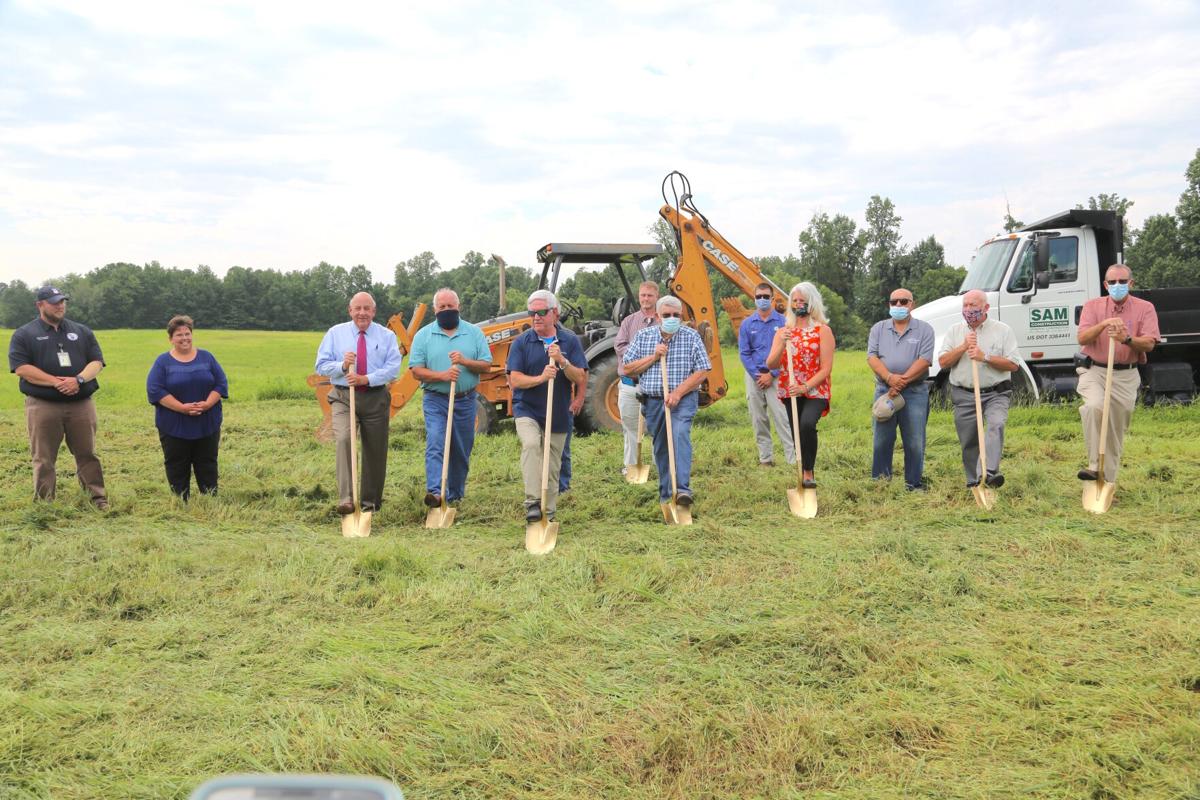 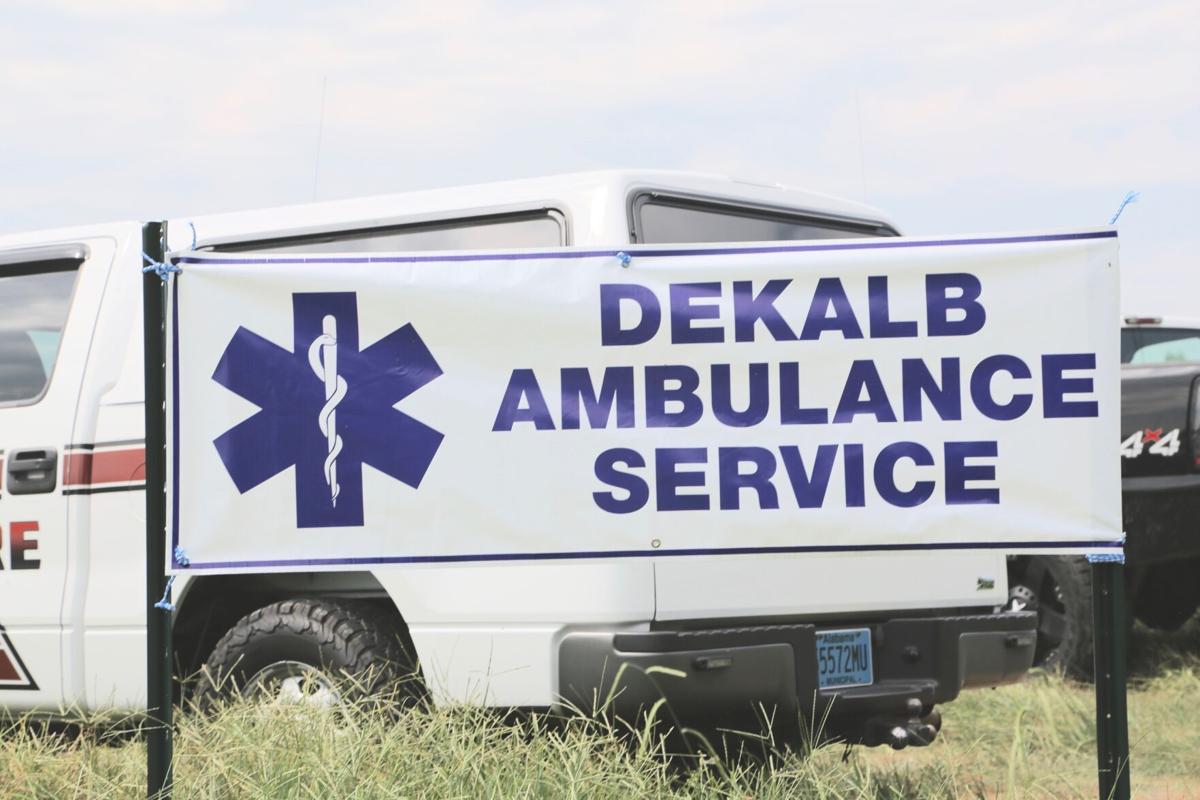 The new 5,000-square-foot station will be located on 1093 McCurdy Avenue North along Hwy 75 in Rainsville.

He said the station is part of a culmination of several years of work and budgeting.

“With the assistance of our employees, we’ve been able to put back some funding towards this project for several years,” said Leath.

The purchase of the 20 acres of land will not only be home to the new station. Leath said it would also be home to future entities to generate funding.

“We have looked at future opportunities to be able to attempt to come up with ways to be able to diversify funding to where we’re not solely dependent on collections of ambulance service funds and things like that,” said Leath.

He said they are looking at trying to include some office complexes.

"Things that I feel like Sand Mountain would be proud of,” Leath said.

The $1.9 million station construction is set to be completed by late next year.

“We worked hard trying to get this, and we are excited to see this ground get broke and get this station underway,” Leath said.

Partly cloudy skies early will give way to occasional showers later during the night. Low around 65F. Winds light and variable. Chance of rain 40%.

Cloudy skies during the morning hours followed by thunderstorms in the afternoon. High 79F. Winds SW at 10 to 15 mph. Chance of rain 70%.

Partly cloudy skies early will give way to occasional showers later during the night. Low around 65F. Winds light and variable. Chance of rain 40%.