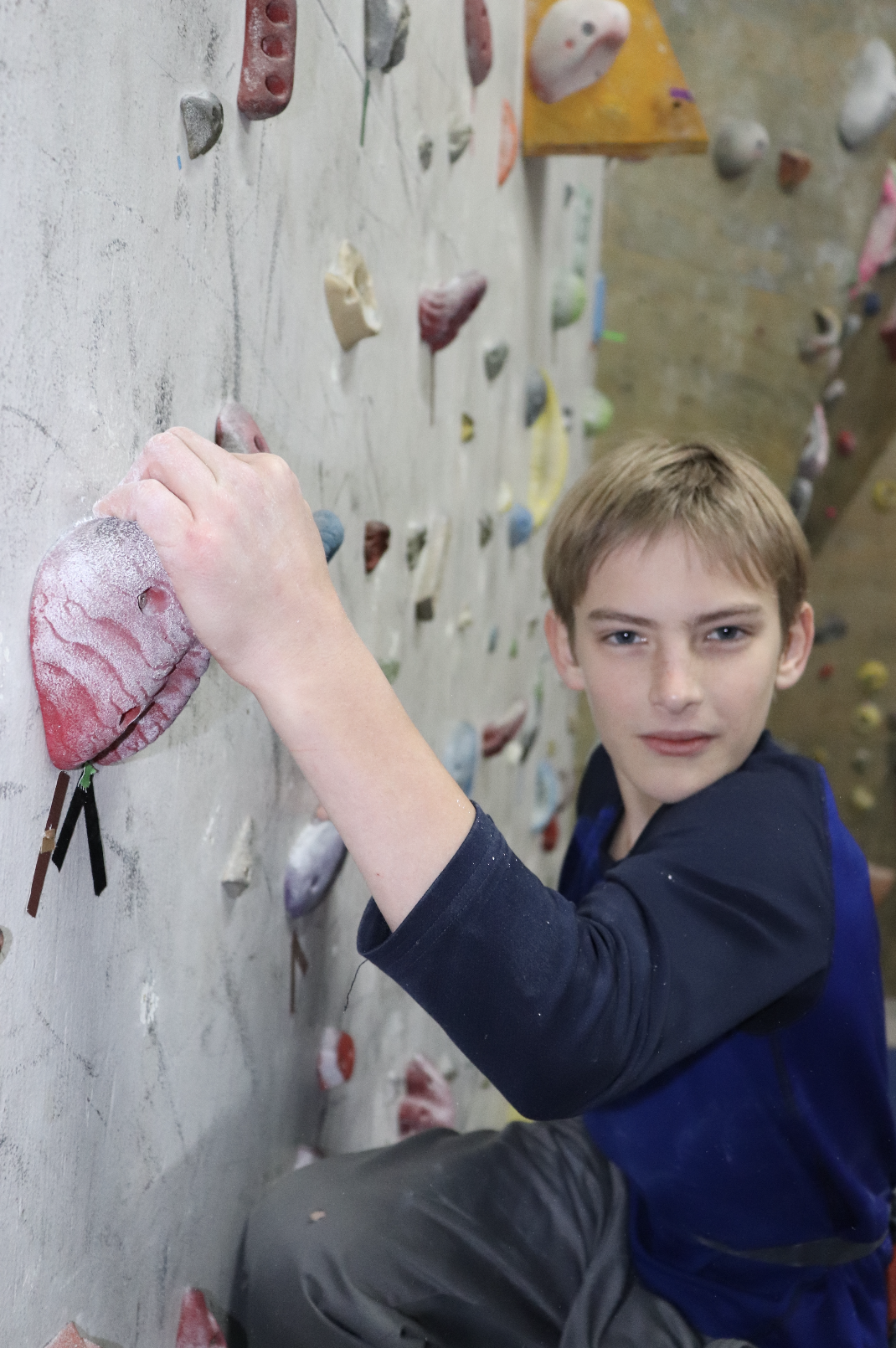 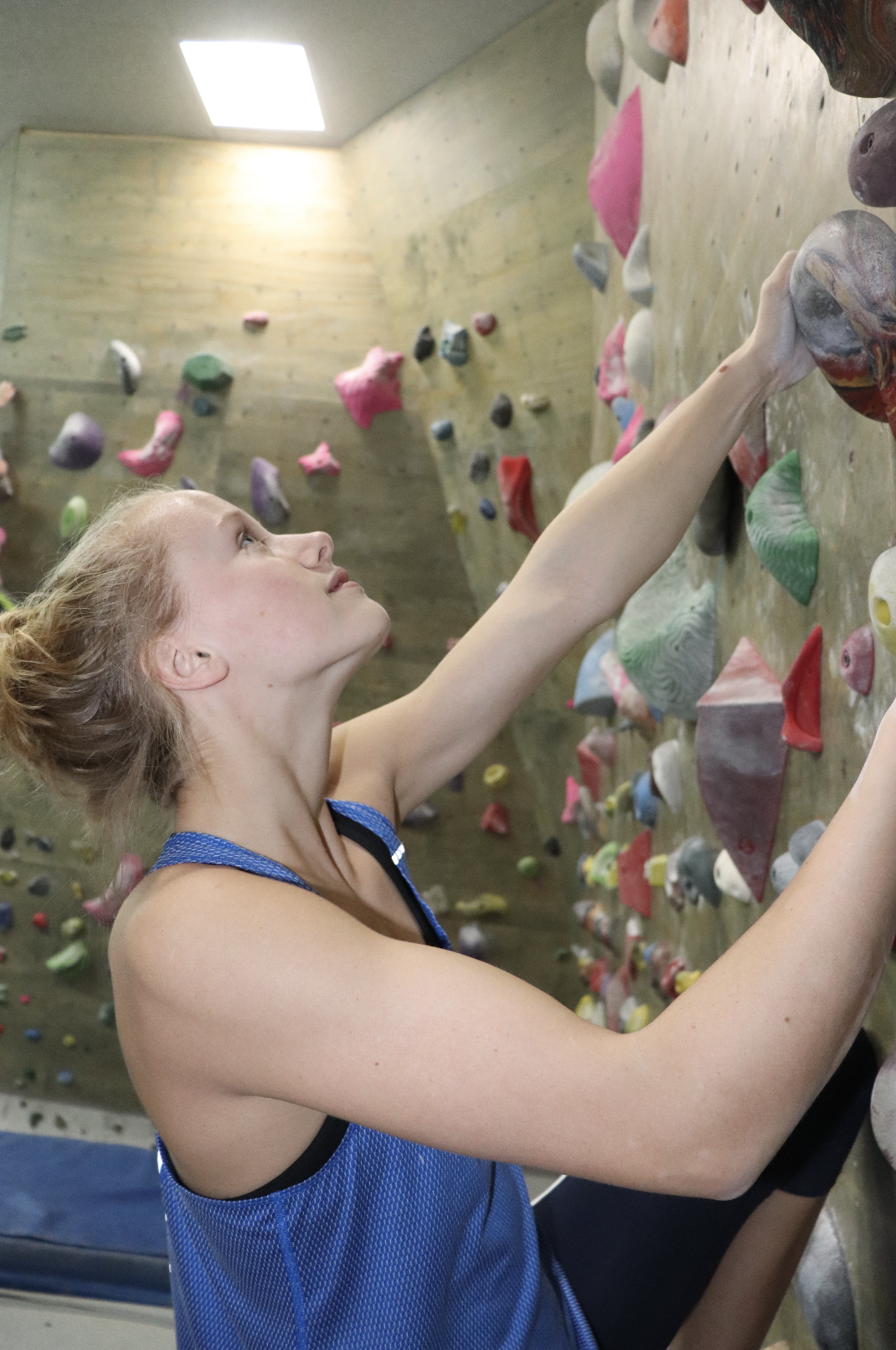 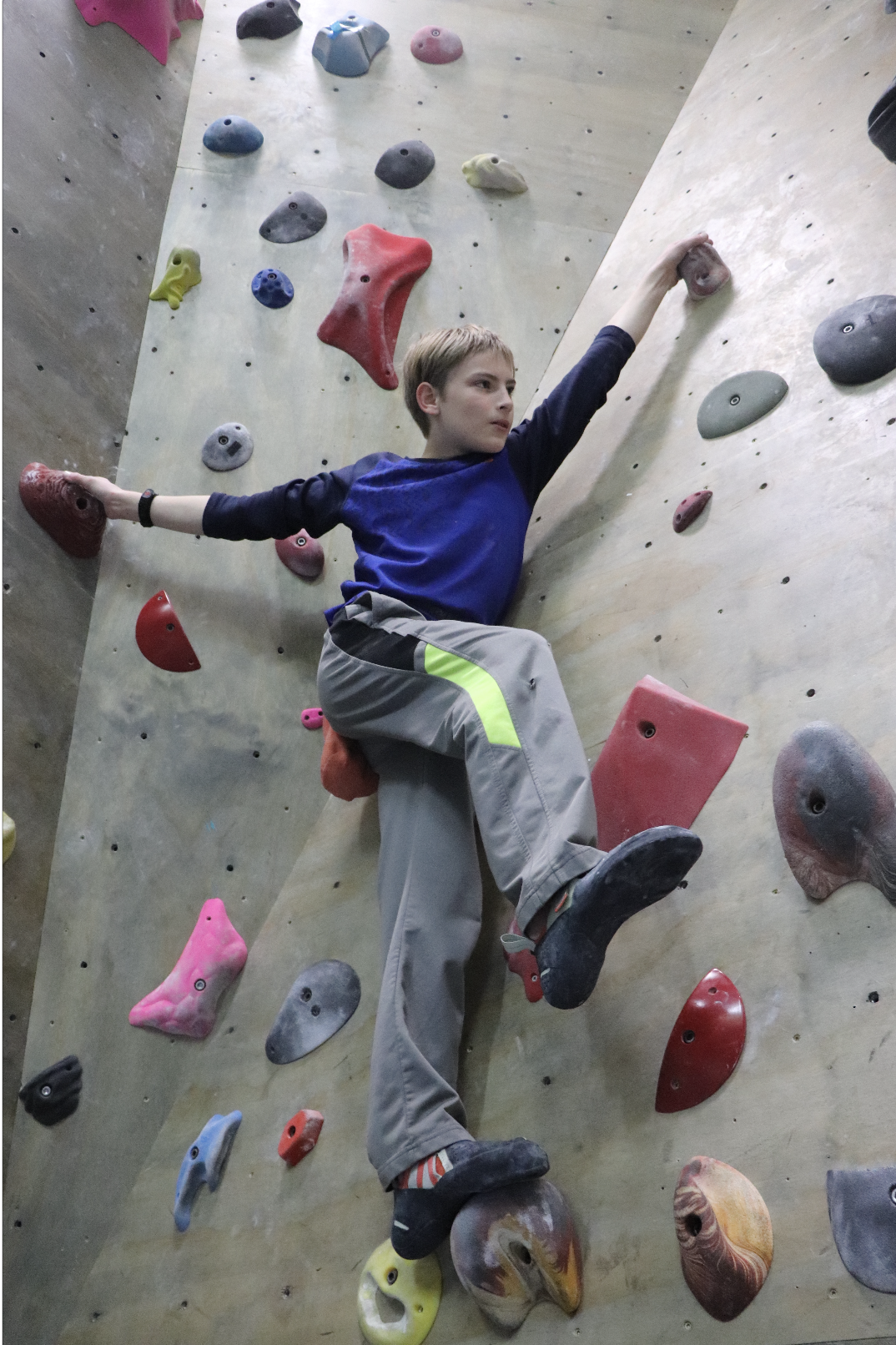 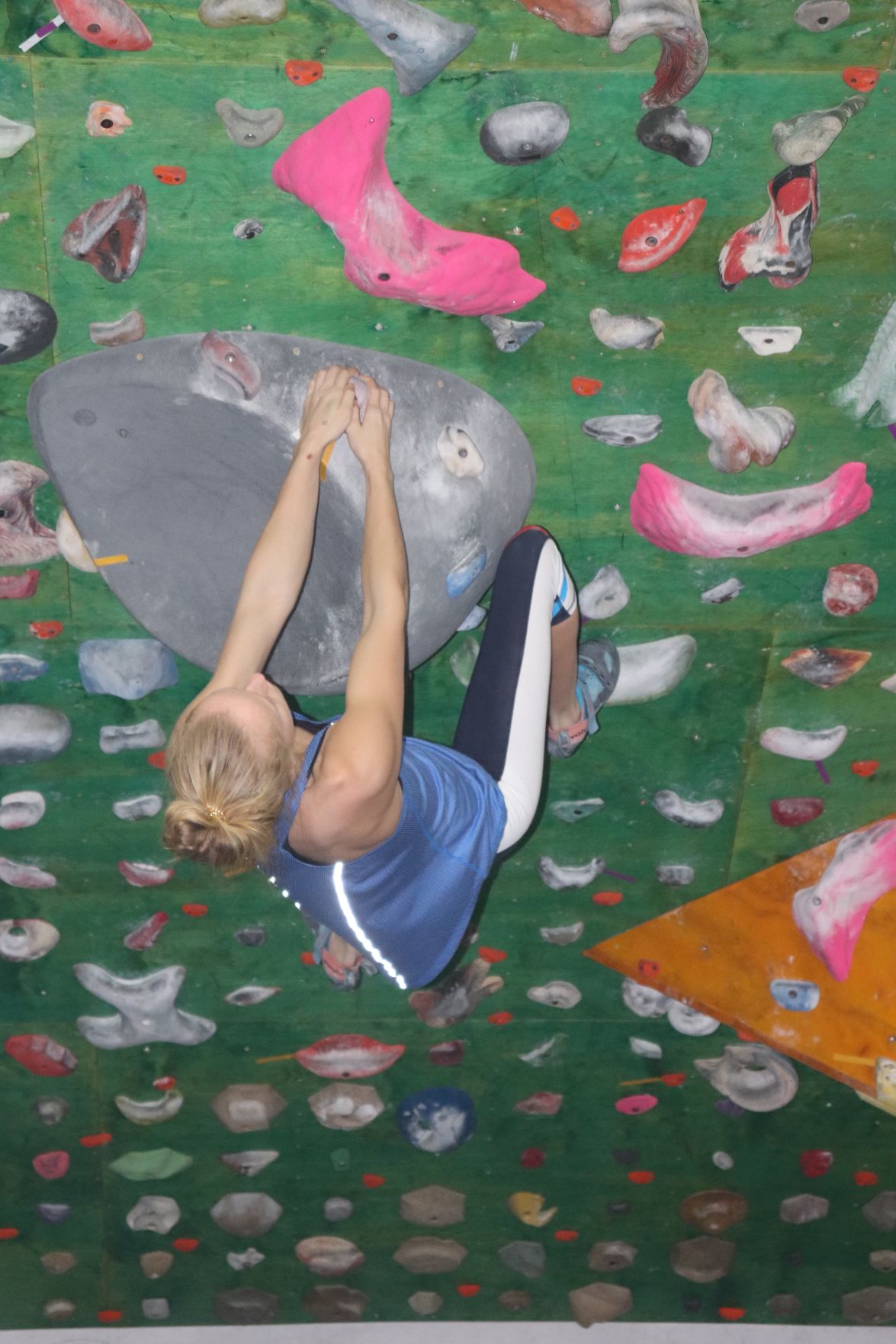 Anna Breed and Nathaniel Roberts will compete in the USA Climbing: Bouldering Youth National Championship Feb. 8, 9 and 10 in Bend, Oregon.

The two have literally climbed their way to nationals.

In September, Breed and Roberts competed in the local bouldering season, which was Sept. 1 through Nov. 26.

From there, the regional championship took place Dec. 8 and 9. Both Breed and Roberts left the regional competition in South Florida in the top 10 out of climbers from Florida, Georgia, South Carolina and Mississippi.

Their climbing was put to the test earlier this month at the divisional competition where they competed in Charlotte, North Carolina against the top 20 climbers from Alabama, Georgia, Florida, Mississippi, South Carolina, North Carolina, Kentucky and Tennessee.

At that competition, the top 10 climbers who passed the qualifying round proceeded to the championship round. During a two-day competition, Breed ranked in 10th place after day one, but climbed her way up the ranks the second day, which landed her at 4th place.

Roberts ended day one in 6th place, and rounded out the final day in 5th place.

Being within the top six ranked climbers from their divisions, Breed and Roberts punched their tickets to the national competition.

The two athletes have been training religiously at Foster’s Training Facility in Fort Payne to prepare for the national competition ever since.

Breed said she was born into her love for climbing.

“My parents were both into climbing,” she said. “It all started out as just us climbing for fun. We started out just playing and getting together with about 10 people two nights a week, and then dad [Cal Breed] started coaching us. Then we were serious about it and not just playing anymore.”

Roberts said they are confident in their preparation for the national competition.

“We’re going to practice as much as we can before nationals,” he said. “So we’re not going to be nervous because we are going to be prepared when we get there.”

Breed and Roberts will be the only two climbers from Alabama to compete in the USA Climbing: Bouldering Youth National Championship next month.