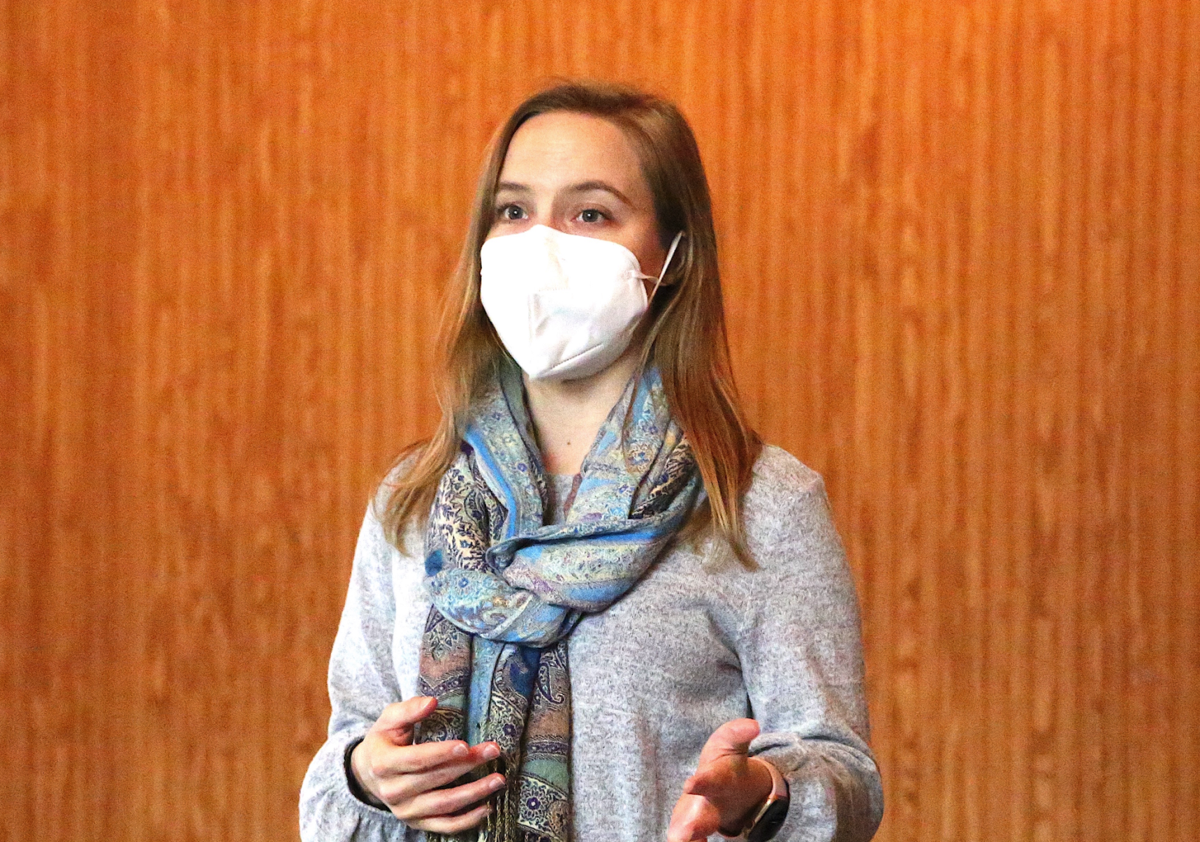 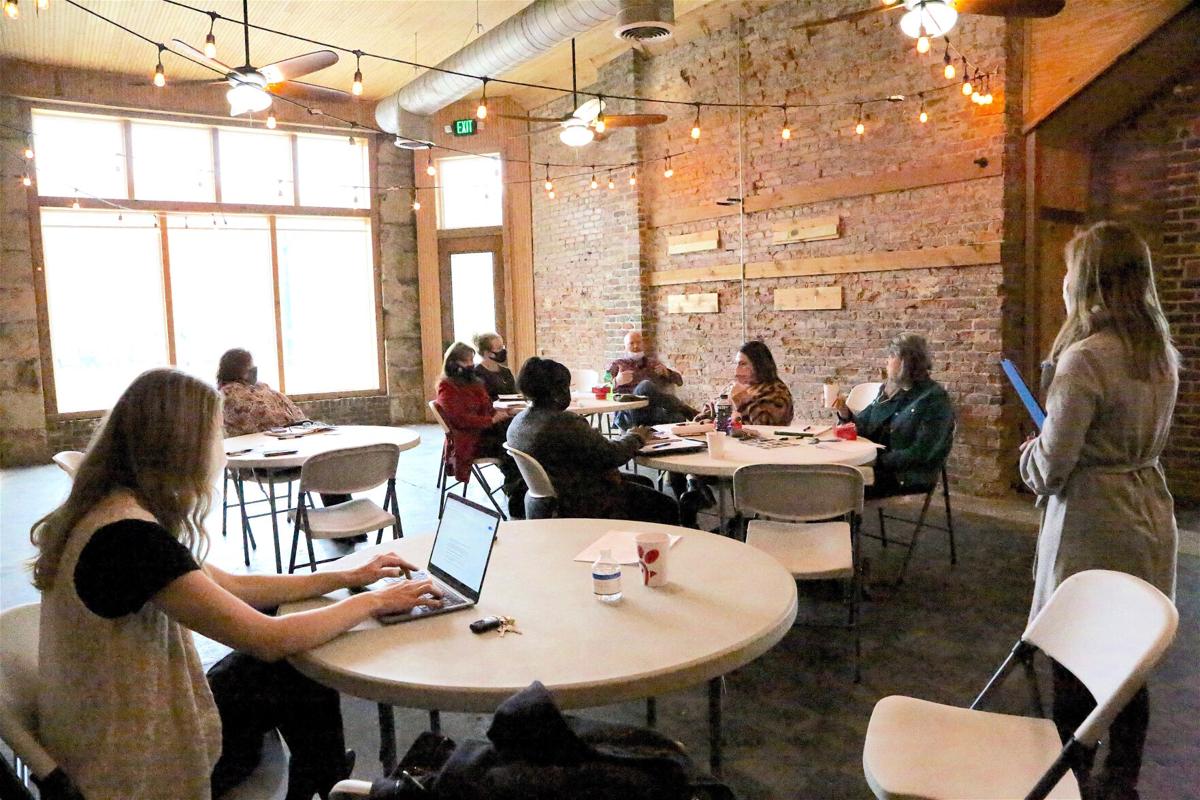 The Alabama Provider Capacity Project (APCP) is a statewide initiative to gain an understanding of Alabama’s current capacity to address the substance use and opioid crisis, funded by the Center for Medicare and Medicaid Services (CMS) and is a collaboration between the Alabama Medicaid Agency (AMA), the Alabama Department of Mental Health (ADMH) and VitAL.

Topics of interest discussed within the umbrella of substance abuse including the following:

• Accessibility and capacity of resources

• Culture and stigma of addiction

Fort Payne Council President Pro Tem Lynn Brewer said you couldn’t live in a community and not be affected by the substance abuse problem somehow.

“Substance abuse is running rampant, from prescription to methamphetamine, to spice, which has picked up,” said Phillips.

With DeKalb experiencing an influx of drugs from Atlanta, GA., Chattanooga, TN., Huntsville and Birmingham, Phillips said they have worked on intersecting before it’s filtered through the county.

“We’re very involved with the [Department of Human Resources] a lot because there are so many kids involved,” Phillips said. “The thing we are seeing is it’s like a revolving system, you have people who want to rehabilitate but don’t have the means to, can’t find somewhere to go and honestly, it’s like pulling teeth trying to get them into some treatment because they don’t have the money.”

Although there are grants available, Phillips said the help is not there as much as it needs to be.

“I’ve seen this since 2005 with hopes of it getting better, and then the funding goes down and now with COVID-19, it's affected everything but the drug use of substance abuse,” he said. “It isn’t affecting that, it’s just affecting how we get them help.”

The group discussed the local community's perception, attitude and stigma towards substance abuse, hearing from Hannah Chandler with CED Mental Health, among others.

Chandler said many peers fear outreach teams coming into their campuses due to the stigma that if you talk about substance abuse, you’re giving them the idea to do it. However, the idea is already there.

The effect substance abuse has in communities was discussed with responses, including effects on business productivity, families and public assistance systems.

“If they are even able to get a job because they can’t pass the drug test,” said Family Life Center Clinical Director Sheree Logan. “So, that impacts the criminal justice system and public assistance systems like DHR. It hits everybody whether you realize it or not.”

Phillips touched on providing accessible means and hours to attend color code to help the fluctuation. Because although those individuals made a choice that brought them to that point, their employer may not work with their drug court schedule if they can find a job. As a result, they lose employment and the cycle continues.

Diversion programs, treatment and solutions were a critical point of discussion for the group in which they discussed the correlation between substance abuse and mental health.

“The problem we have right now is somewhere between the DA’s office and the laboratory wherever they send these drugs off to get a positive test for an illegal substance, it takes two to three years from the time you’re arrested to the time you get that back,” Hairston said. “That’s where we see a lot of these repeat offenders.”

Hairston said if the process could be sped up, that would cut down a lot on that issue, but the district courts are very limited to their jurisdiction.

“As far as the future of deferred sentencing of DeKalb County, the way the circuit judges see it is the pretrial diversion and that’s what we are trying to do,” he said.

Attendees spoke on the need for funding to find a solution to the county's substance abuse problem.

The conversation involved the availability of certified and uncertified programs in the area, collaboration amongst entities and organizations and the use of telehealth services.

Shifting the focus to substance abuse and prevention in young adults, DeKalb County Prevention Specialist with CED Mental Health Iesha Mcelrath advocated for the youth spiraling into full addicts as adults and the barrier specialists and providers encounter when trying to impact students.

Regarding the school systems, Phillips spoke of the positive involvement and initiative the School Resource Officers have shown towards helping educate the youth about substance abuse.

“Over 70% of everybody that has an addiction disorder is code for some other disorder such as bipolar, anxiety or depression, so they will turn to a drug to self-medicate themselves,” said Lynna Meadows LPC-S.

The insights gathered from the event by APCP will help strengthen Alabama’s Medicaid health systems and increase Alabama’s capacity to provide substance use treatment by creating a pipeline to expand provider participation options.

Cloudy with periods of rain. High near 55F. Winds ESE at 5 to 10 mph. Chance of rain 100%. Rainfall may reach one inch. Locally heavier rainfall possible.